Sister Leader Trainers is a new leadership responsibility for the Sisters in the mission.  One Sister missionary is called from each Zone to work with and have exchanges with all the sister missionaries in that Zone.
They work with and assist the Zone Leaders in their responsibilities and Zone Trainings.  They also work with and report to the District Leaders
regarding the sisters in each District.
On August 16, 2013 we held a special Sister Leader Trainers meeting to train and give direction in this new Leadership role. 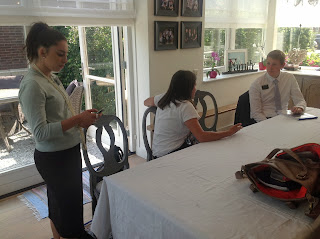 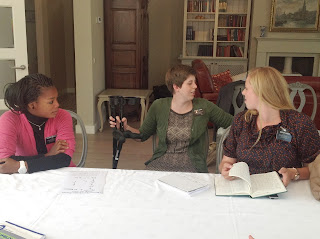 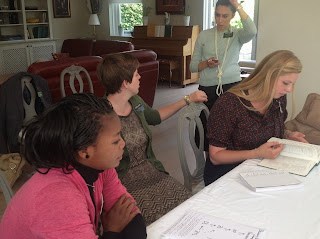 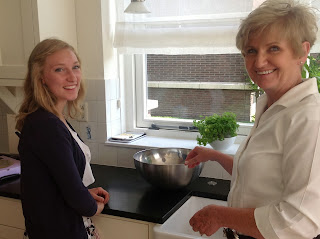 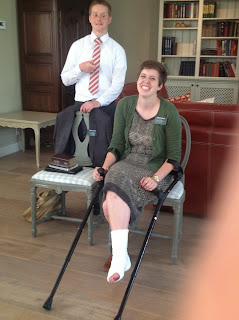 Elder Taylor, AP, helping with the training.
Sister Juchau with a smile and a injured foot.

A little biking accident.  There isn't anything that equals the excitement of a 'bike riding' mission!
Posted by Zuster Robinson at 8:42 PM