President trained on Leadership 501.  We have put a huge responsibility on the leaders of the mission.  President shared his wit and wisdom in being a leader and what leadership really means and what he has learned through out his career about successful leadership.  This is not just a mission skill, it is a life skill.  Sister Robinson shared insight and background on how councils are used to govern the church and how councils are to help govern the mission.  Sister Schwab shared her testimony about making mission work fun and understanding that we are in the 'people' business.

The afternoon session was council.  Again President and I sit back and watch as the leaders make the decisions for the mission.  They spent most of their time discussing and counseling on the new format for exchanges.  This will be a change for the Elders, and it will be a huge change for the Sisters.  We are looking for great success in our missionary exchanges using the new format.

Wonderful day, great Spirit and thank you for your work, example, commitment, and leadership in this Mission.  You are the group that makes the mission go. President and I depend on you, but the Lord is depending on all of us. 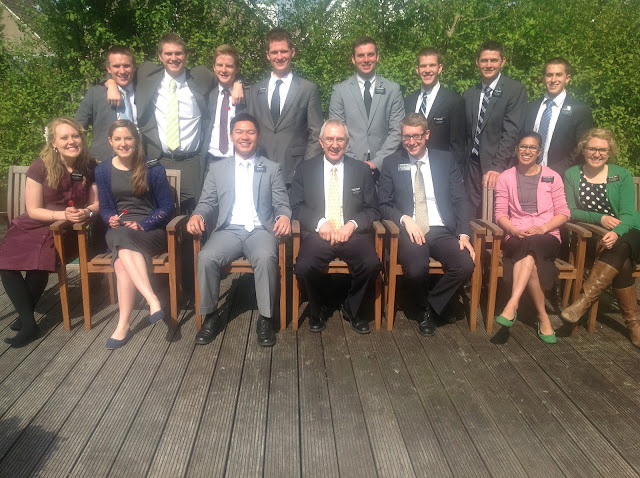 Posted by Zuster Robinson at 8:39 PM