Tuesday, October 23, 2012 we received a wonderful group of Elders and one Sister from the MTC in Provo, Utah.  We have been hearing that this group of missionaries is exceptional.  We now know for ourselves this is true. 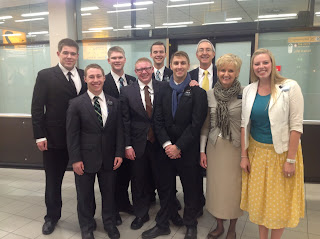 We took them back to the Mission Office for paper work, orientation and interviews with the President.  Then....off to the pannenkoeken huis.  This is their first real Dutch meal! 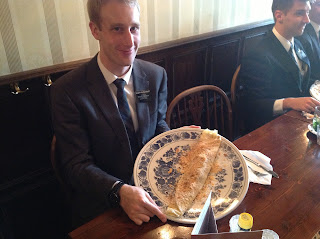 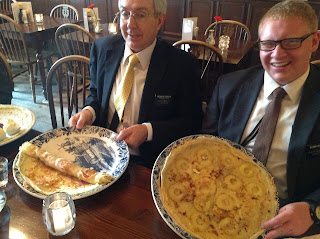 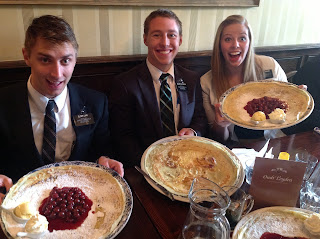 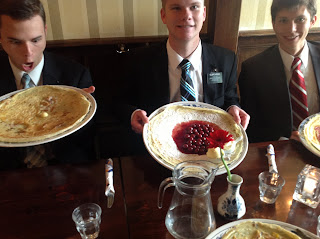 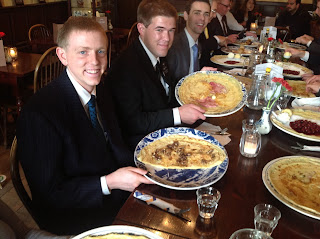 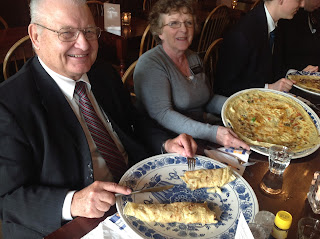 After all the legality issues were taken care of it was off to the Mission Home for a well needed nap.  After a nap and dinner, we had a short welcome and testimony meeting.  Finally, they opened their letters telling them were they would serve and who their new companions and trainers were going to be. 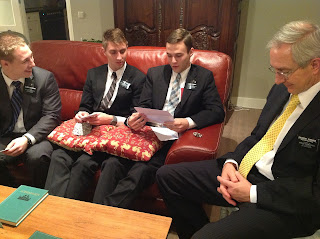 Elder Swingle will serve in Heerlen with Elder Burton 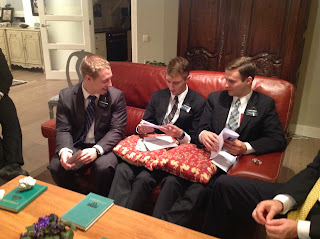 Elder Lind will serve in Eindhoven with Elder Roemer 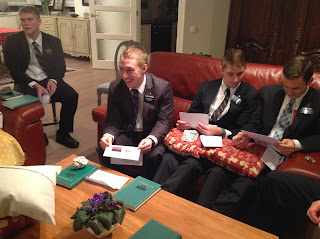 Elder Eastmond will serve in Nijmegen with Elder McKee 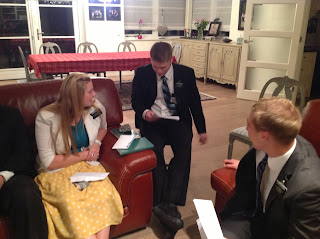 Elder Suckow will serve in Utrecht with Elder Armstrong 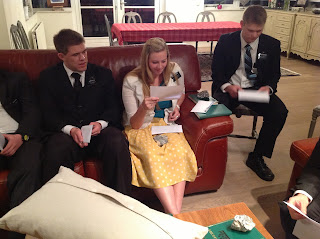 Sister Rigdon will serve in Haarlem with Sister Stout 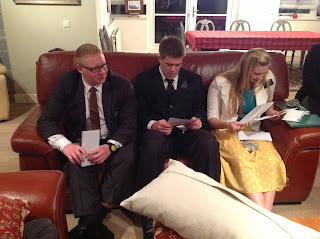 Elder Pitts will serve in Heerenveen with Elder Sosa 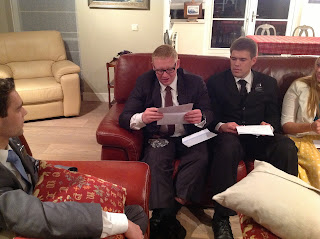 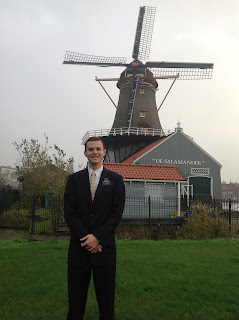 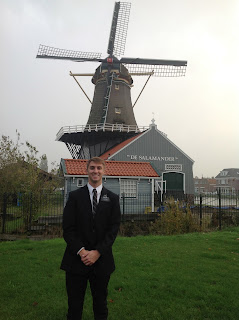 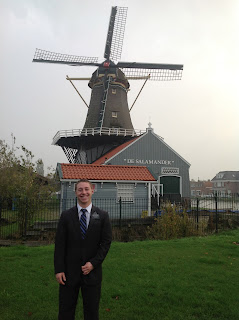 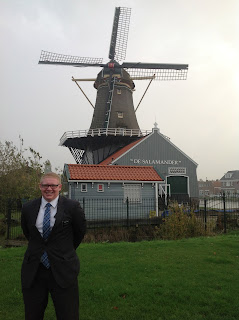 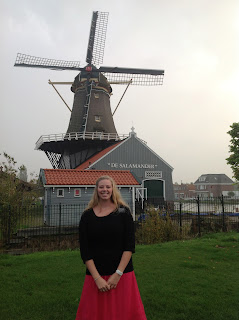 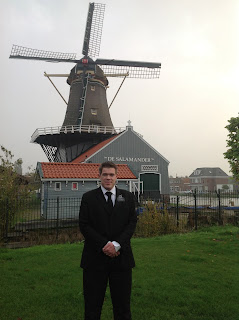 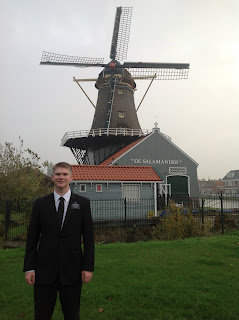 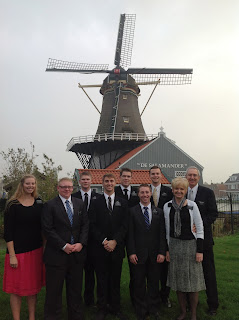 Our great new missionaries.  They are well prepared from the MTC and they all come with strong and moving testimonies of Jesus Christ and his restored Gospel. 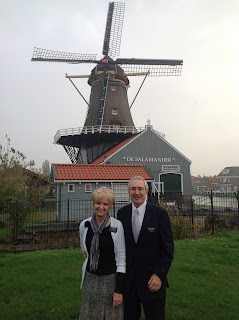 We couldn't be happier!  What a group! 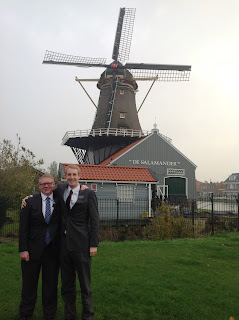 Elder Ipson will be serving with Elder Van de Graaff who has been serving as an AP to President Robinson.  He is now leaving to train Elder Ipson and the two of them will open Vlissingen.  Congratulations.


Posted by Zuster Robinson at 8:17 PM