Interviews and District Training for Den Haag and Rotterdam....

We are almost done with interviews for another six weeks.  President and I have enjoyed it immensely.  It gives us another opportunity to have one to one with absolutely the greatest missionaries on earth!  Parents, you need to know that you son or daughter are wonderful missionaries and are doing an outstanding job in their callings.  They have 'rolled up their sleeves' and 'put their shoulder to the wheel' to move the work to a higher level of excellence.

I have taken random pictures--some districts I got pictures, some I didn't.  The interviews went over time many of the Elders and Sisters had left the meeting and gotten back to work!  (Just as it should be) 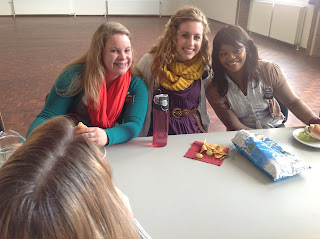 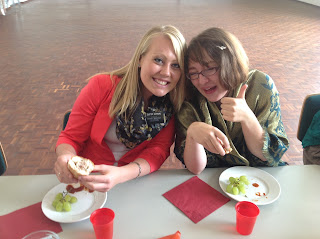 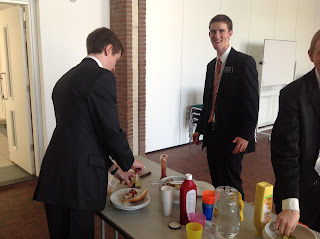 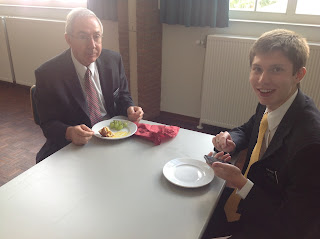 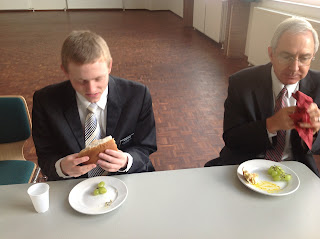 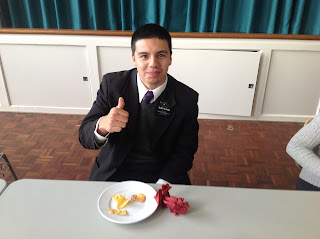 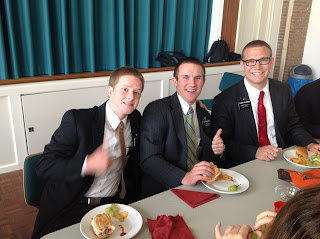 Later that afternoon President and I spent the afternoon with Elder Taylor and Elder Van Koman doing look-ups (no one was home), one call back that was home, but too busy for an appointment (but we met her) and into the centrum of Den Haag to do some street contacting.  We placed one BoM, made one appointment, and got one family's telephone number to call later to set an appointment.   All in all, a great afternoon's work.  Elder Taylor and Elder Van Koman took us with them to their dinner appointment. We had dinner with couple in the Den Haag Ward.  They have been married two years and he serves as the Elder's Quorum President. He is a real asset to the missionaries. His wife is from Mesa Arizona. It was great for me to enjoy English for one meal!  It was a wonderful day spend with missionaries and members. 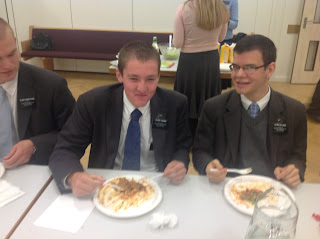 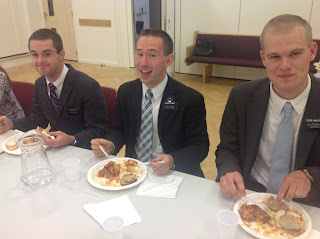 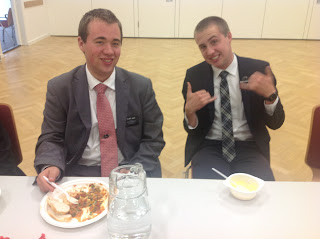 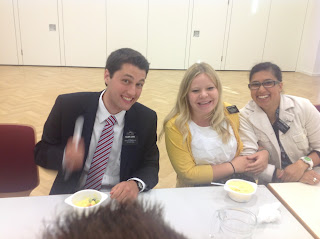 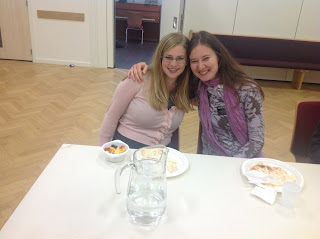 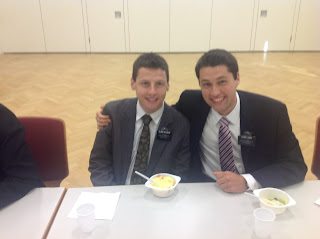 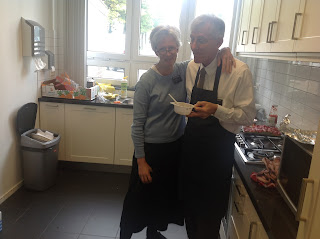 And our faithful Senior Couple, Elder and Sister Everton!

We love you all.  You are doing a great work and we have great faith in you as we raise our sights with Operation--Build a Stake!
Posted by Zuster Robinson at 7:02 PM