Elder Castellion from Utrecht Ward, Rotterdam Stake has been called to serve in the London England Mission.  However, one transfer prior to leaving for the MTC in England, he was set apart as a missionary and was able to serve one transfer here in the Belgium Netherlands Mission.  July 2, 2014 we said goodbye to him and wished him well for the next two years.  He is a great missionary and have a remarkable influence on others.  We love you. 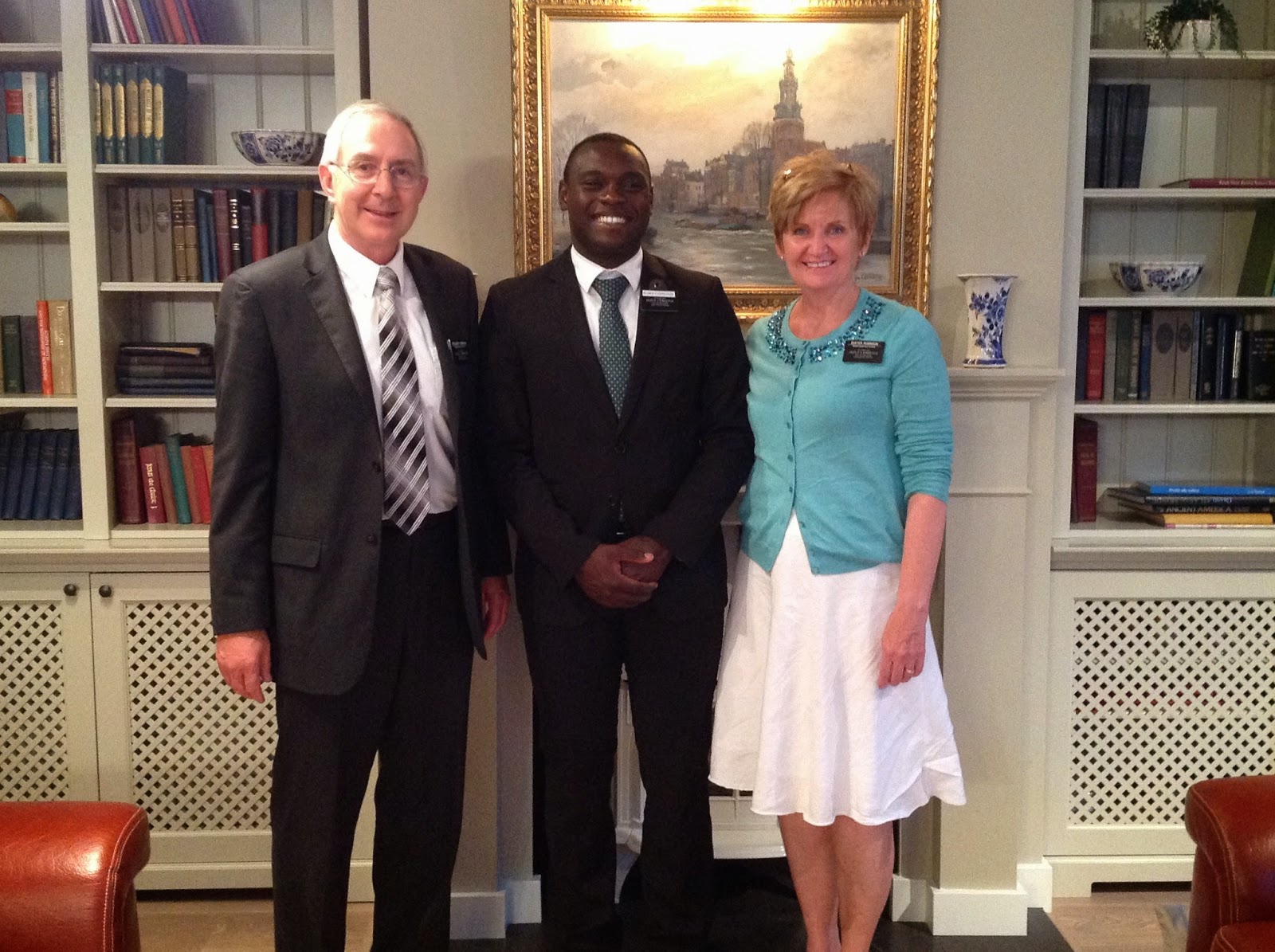 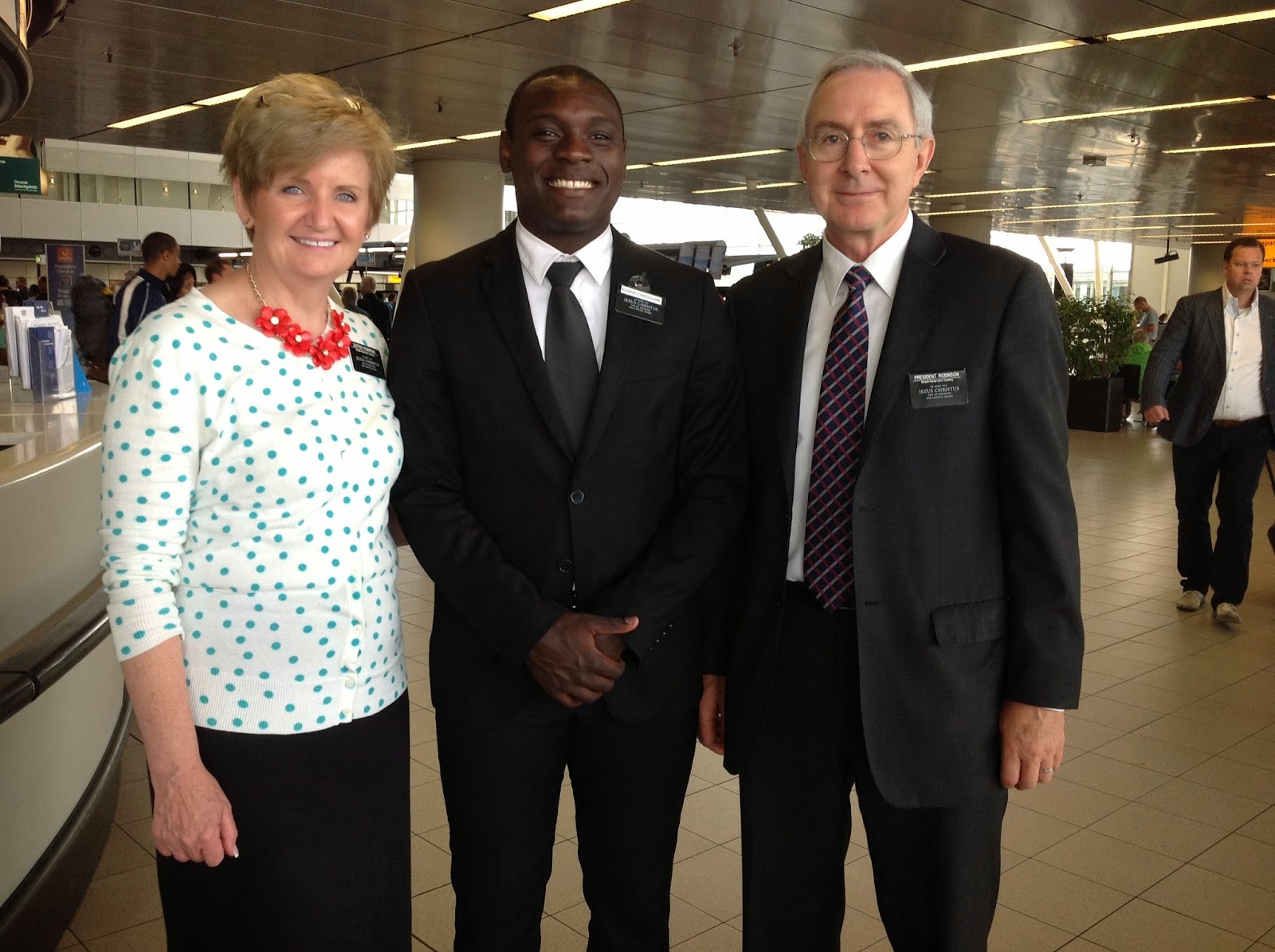 Goodbye at the airport to a fine missionary.  You will do outstanding in England.

Posted by Zuster Robinson at 4:45 PM