November 19, 2013 President and I attended the Zone Training for Amsterdam.  Zone Leaders Elder Douglas and Elder Farmer and Sister Training Leader, Sister Hudson did an outstanding job.  Thank you for your leadership. 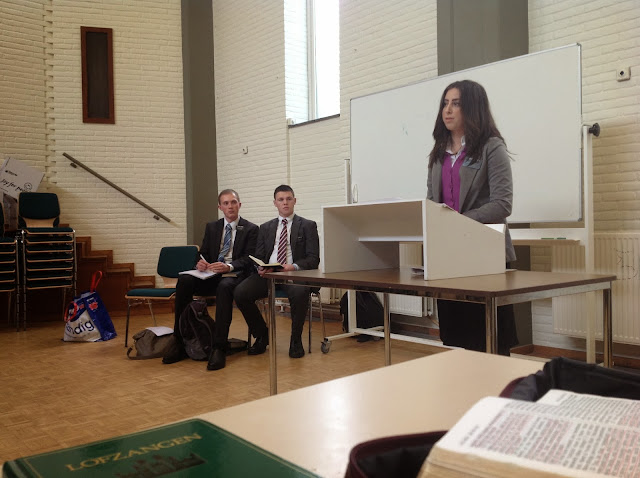 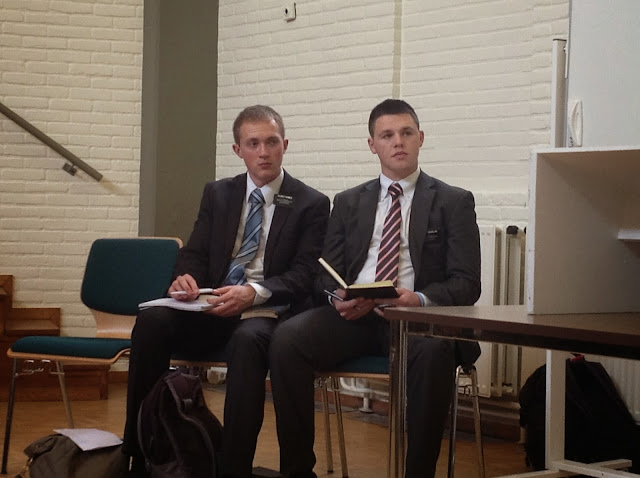 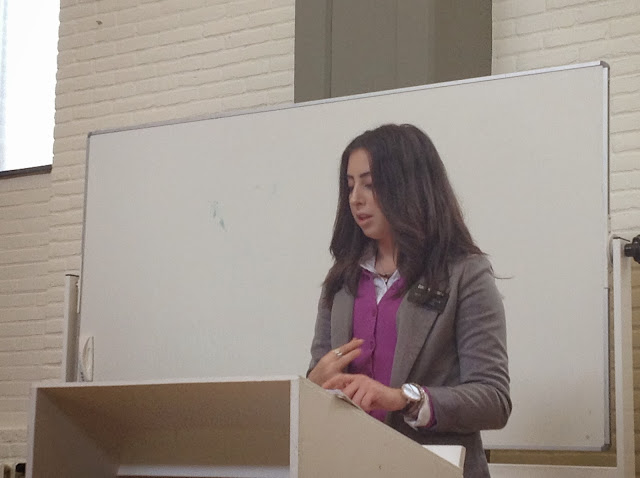 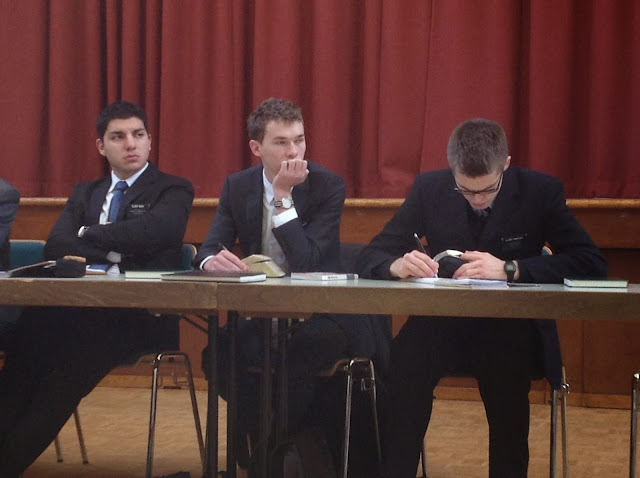 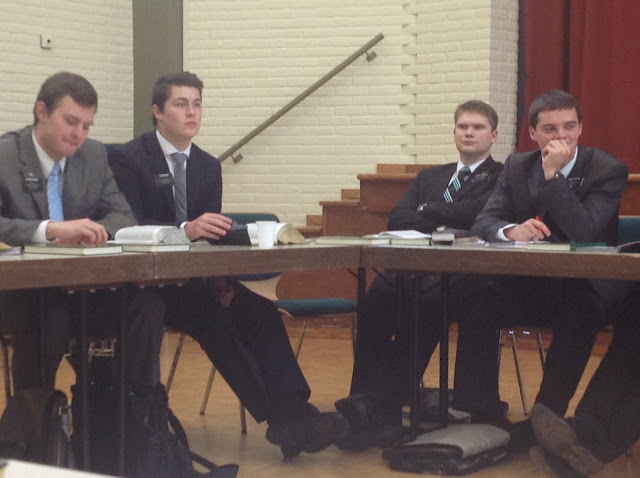 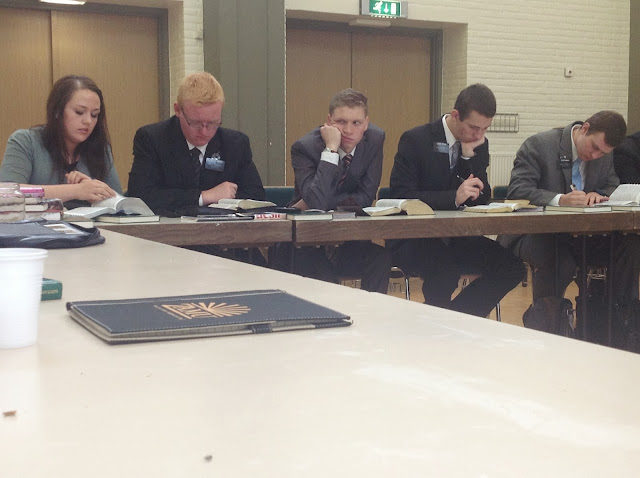 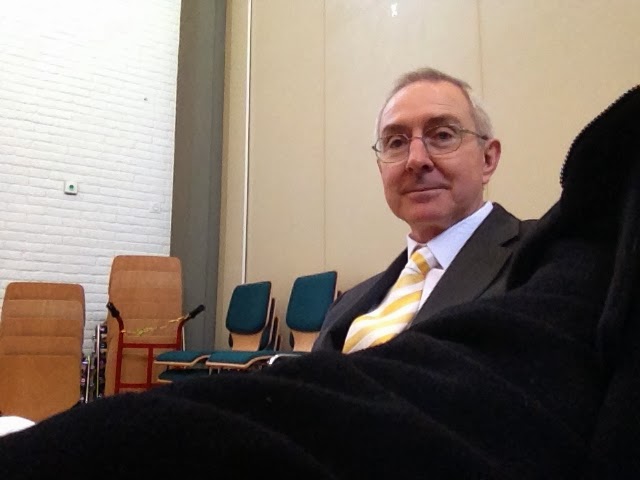 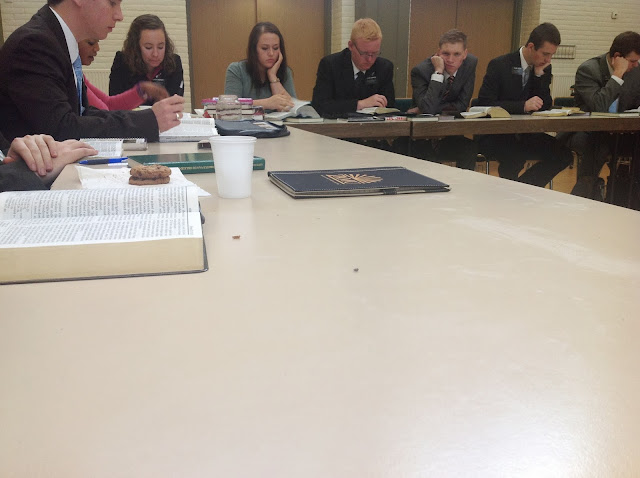 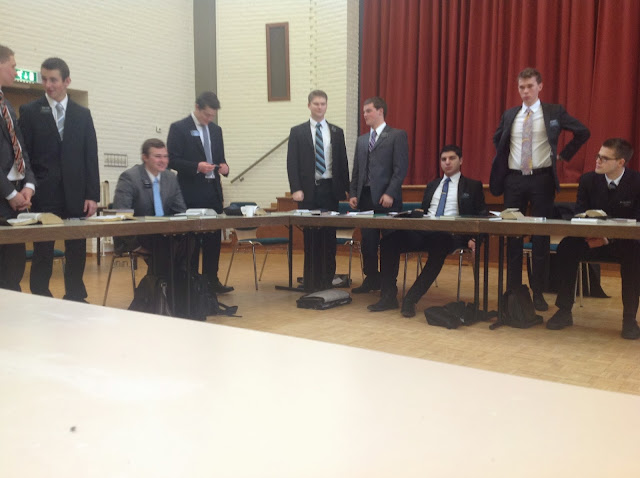 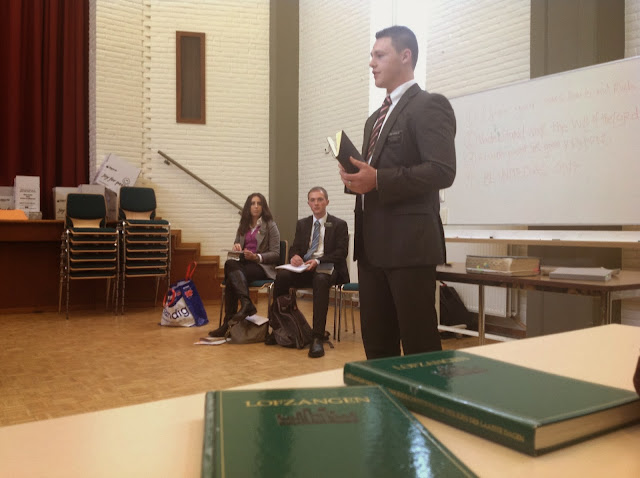 Elder Douglas shares a last testimony with his Zone, he will be leaving. 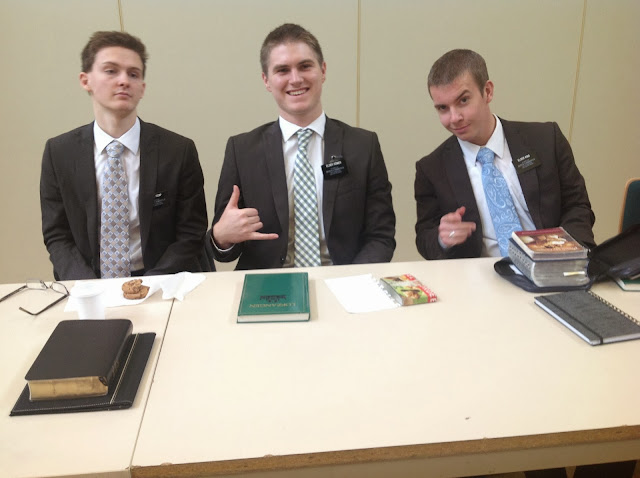 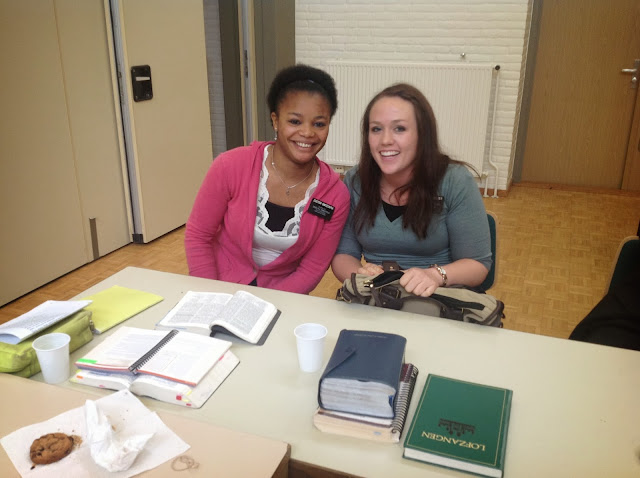