Interviews for September and October

Quarterly, President Robinson interviews every missionary.  I have the opportunity to visit with the companion of the missionary being interviewed by President.  It is one of our favorite opportunities--but it is an intense eight days.

We were able to get a few pictures while we were on the road from September 29-October 9, 2014. 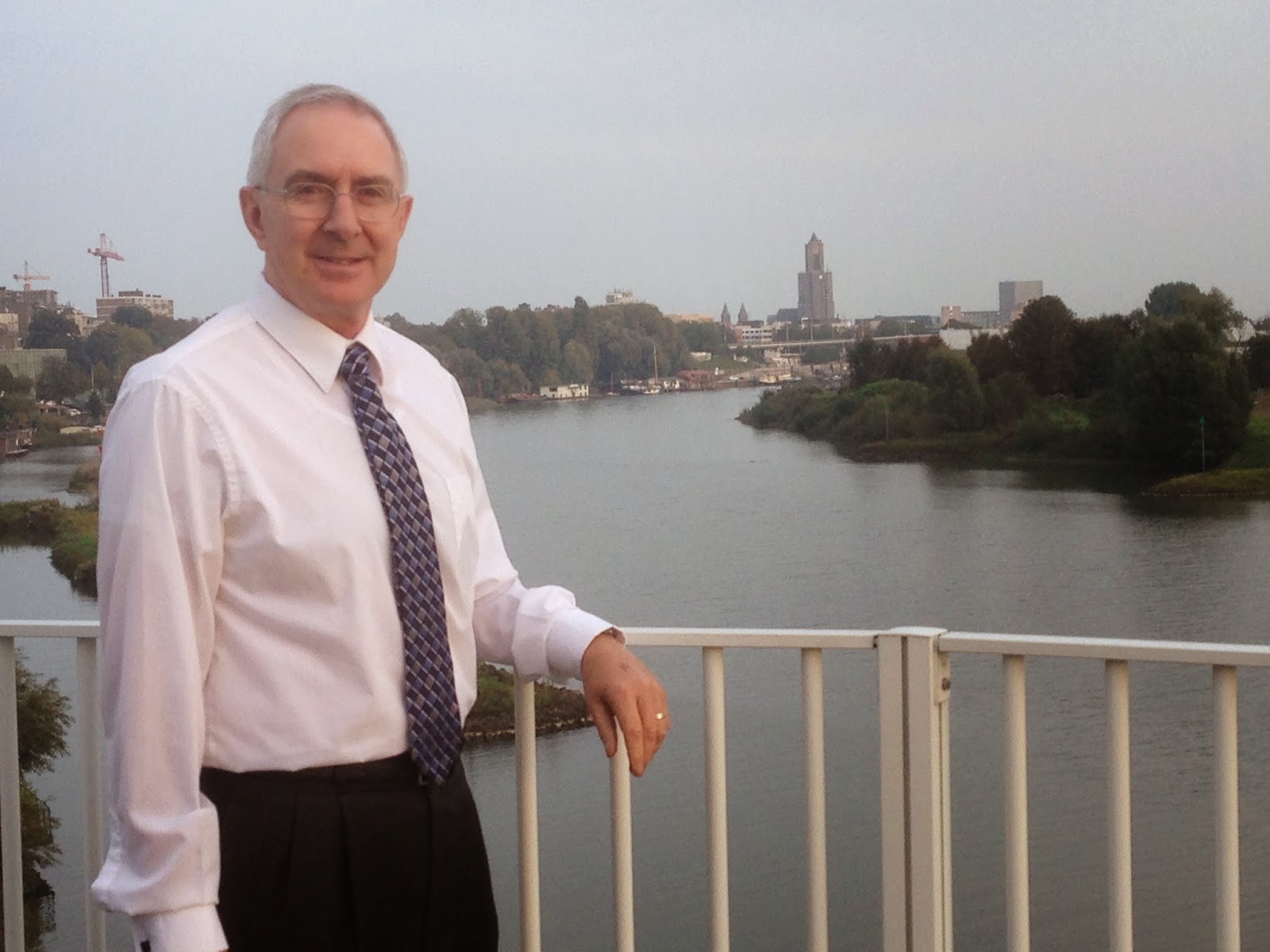 President Robinson and the 'Bridge Too Far' in Arnhem, Netherlands 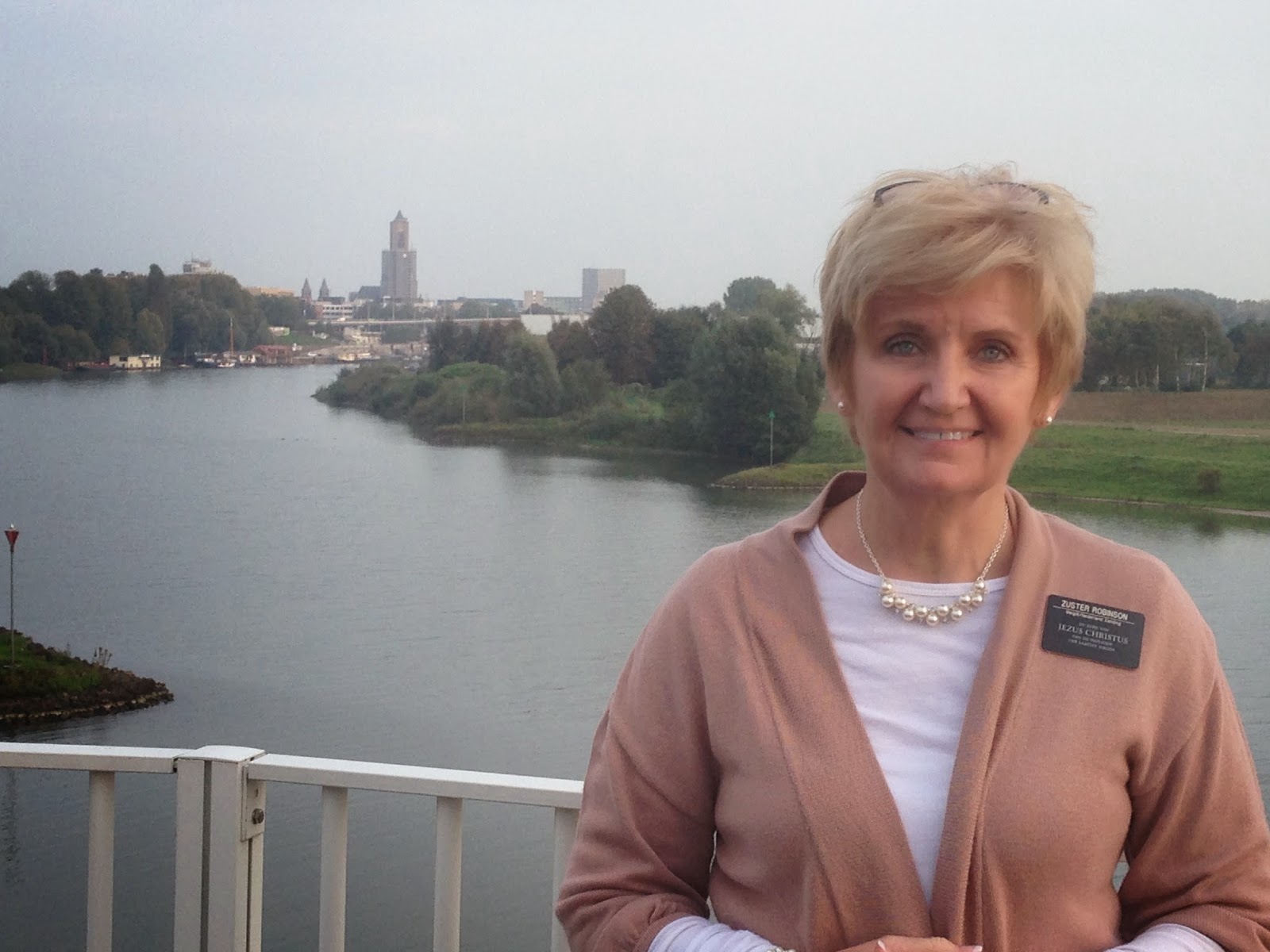 Sister Robinson and the Rijn River 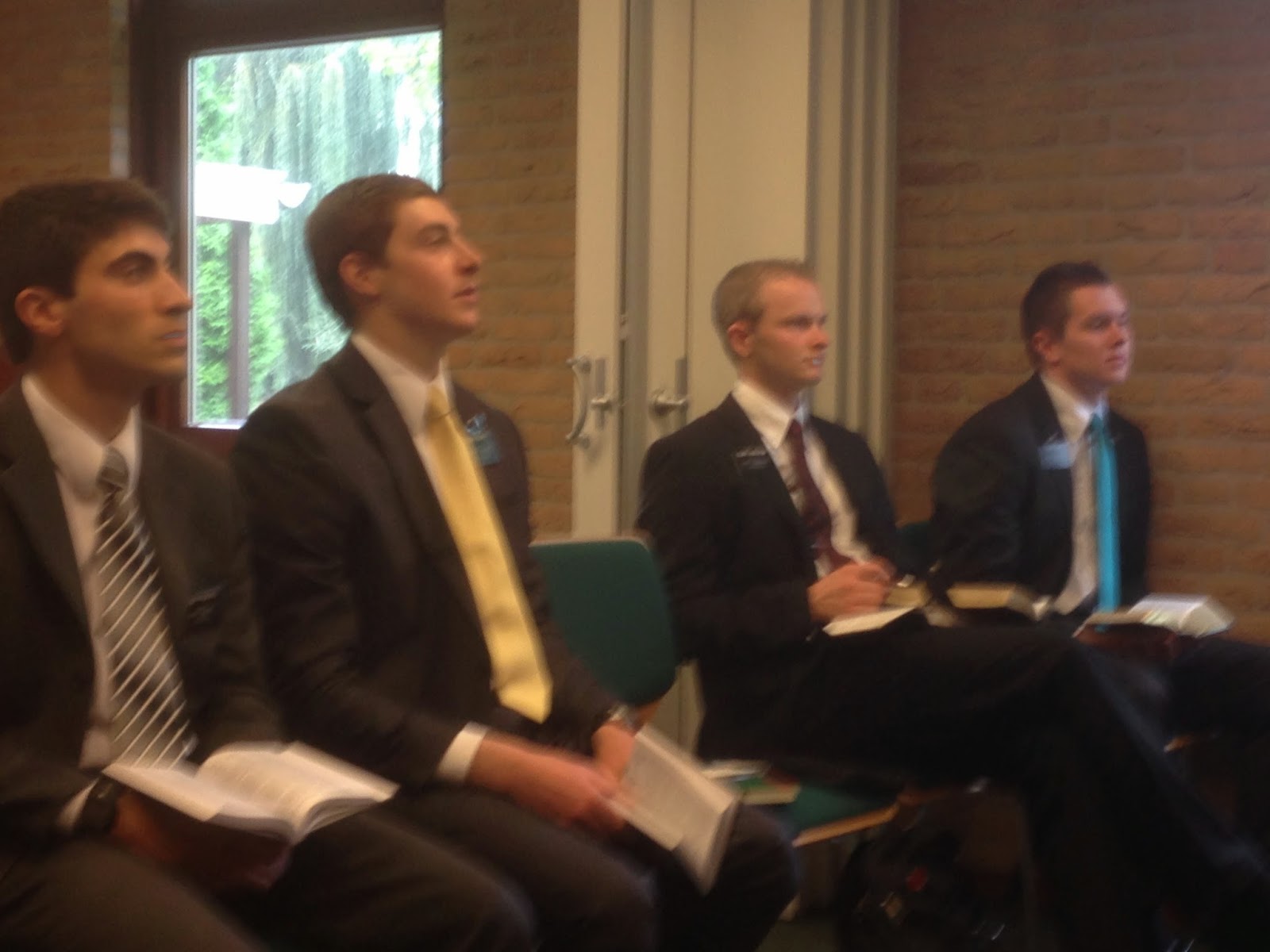 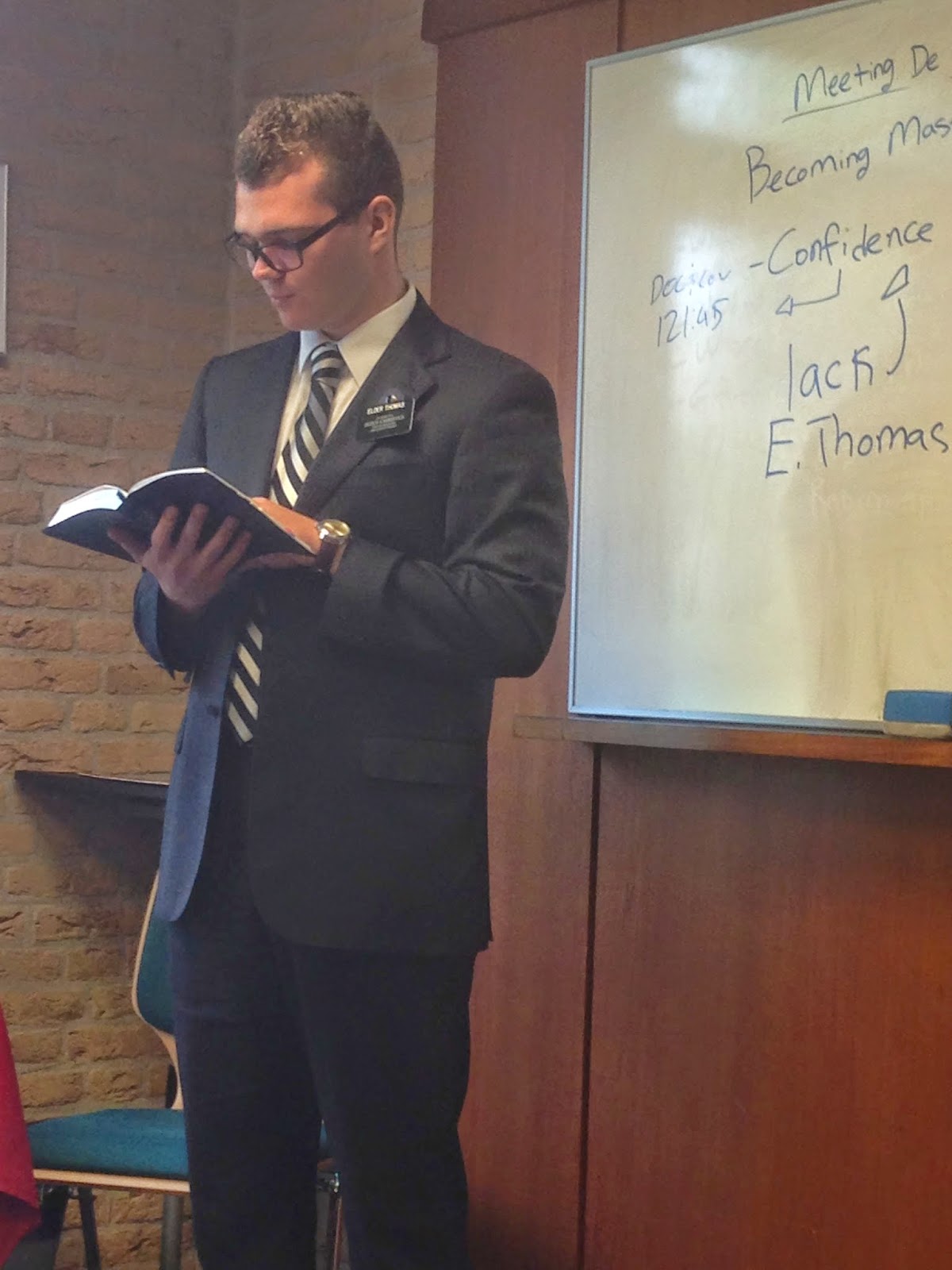 District Meeting for the Arnhem District.
Elder Thomas is a great District Leader. 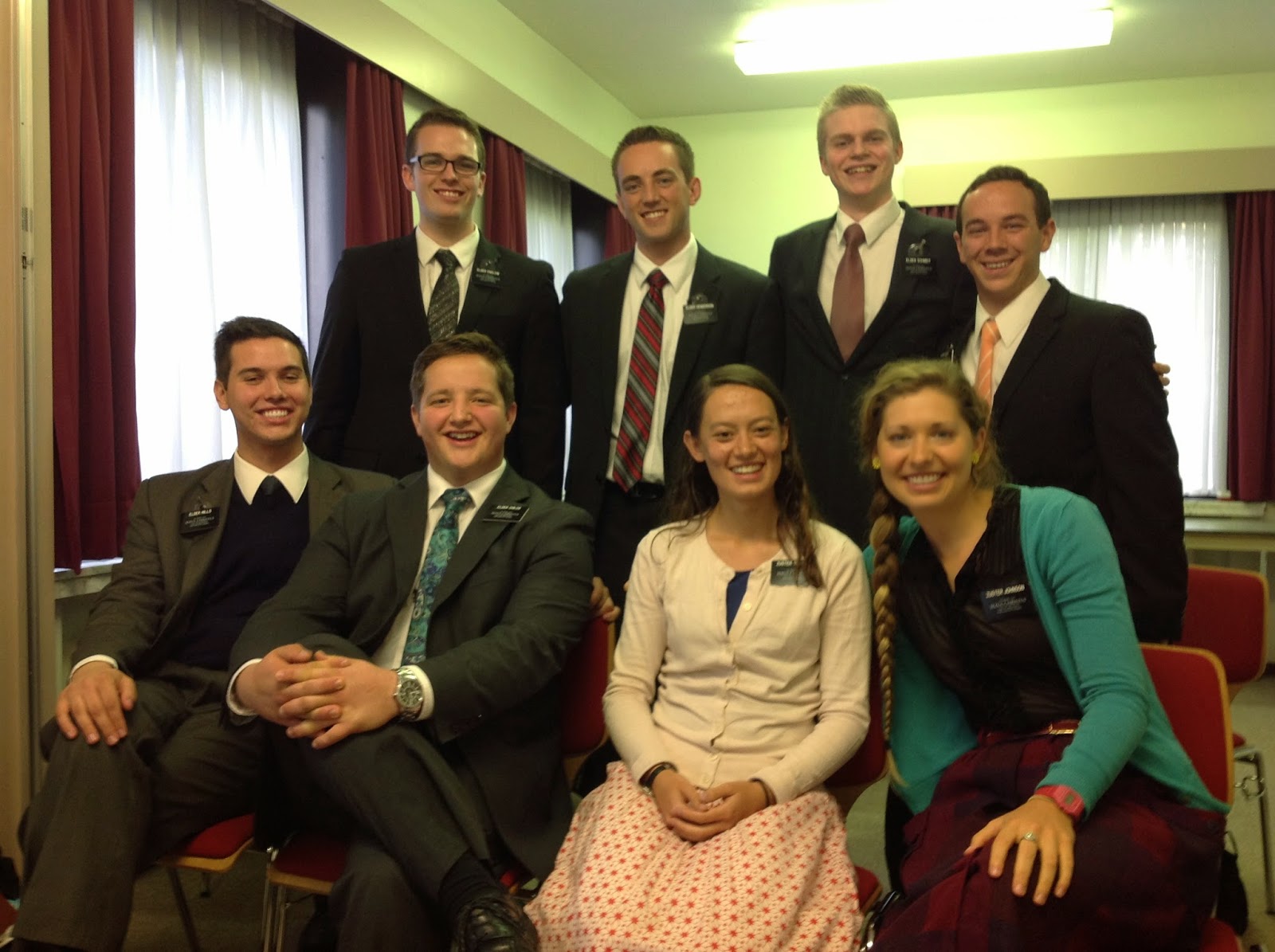 We talked with and interviewed all 150 missionaries.  We love you all.  Thank you for your diligent and faithful service.  We support you in the things you are working on and in the areas you are trying to do better.  Do your best and the Lord will bless with the rest. Only you know your best. Expect greatness from yourself.

Posted by Zuster Robinson at 7:55 PM