On May 23, 2014 we received from the MTC in Provo a wonderful Senior Couple, Elder and Sister Kleyn. We are so excited and thankful to have them join us.  They are soooooo needed and we have been waiting to get a Senior Couple back into the Deventer JOVO Center to serve the Young Single Adults.

We also received Elder Henderson from the MTC in Provo.  He had been delayed for a 10 days, so it was especially exciting to see him come through the gate.  He has been missed!! 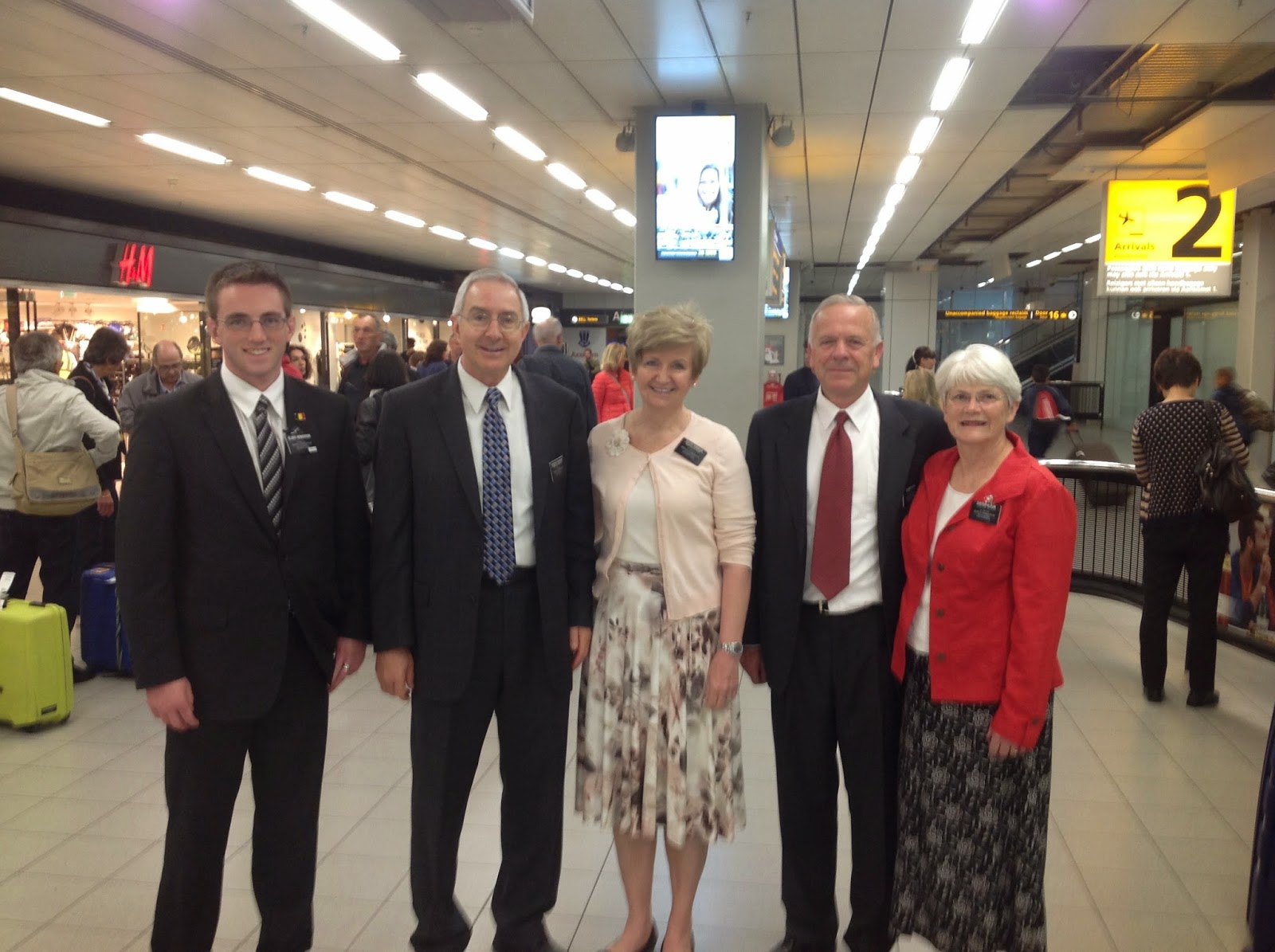 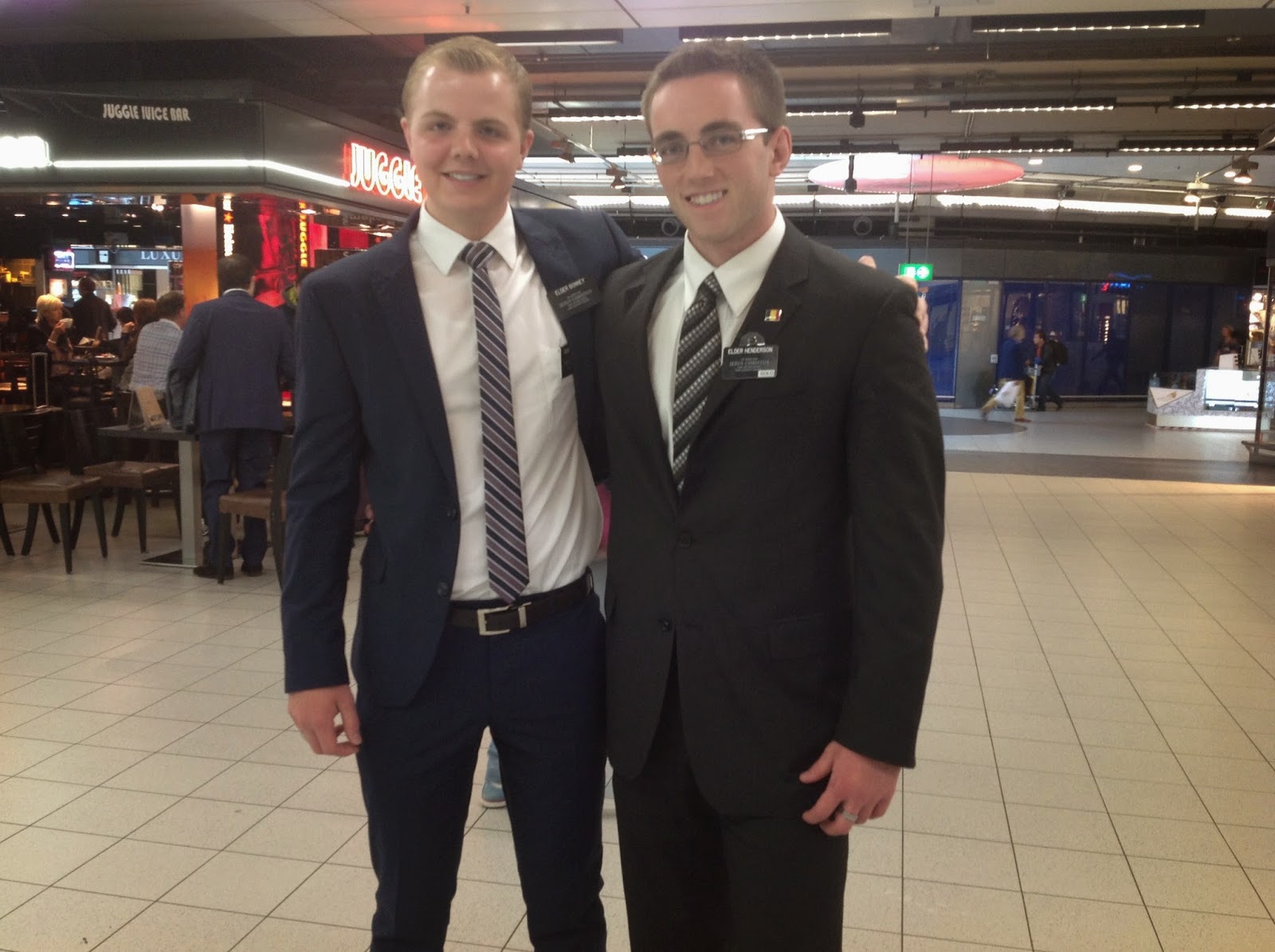 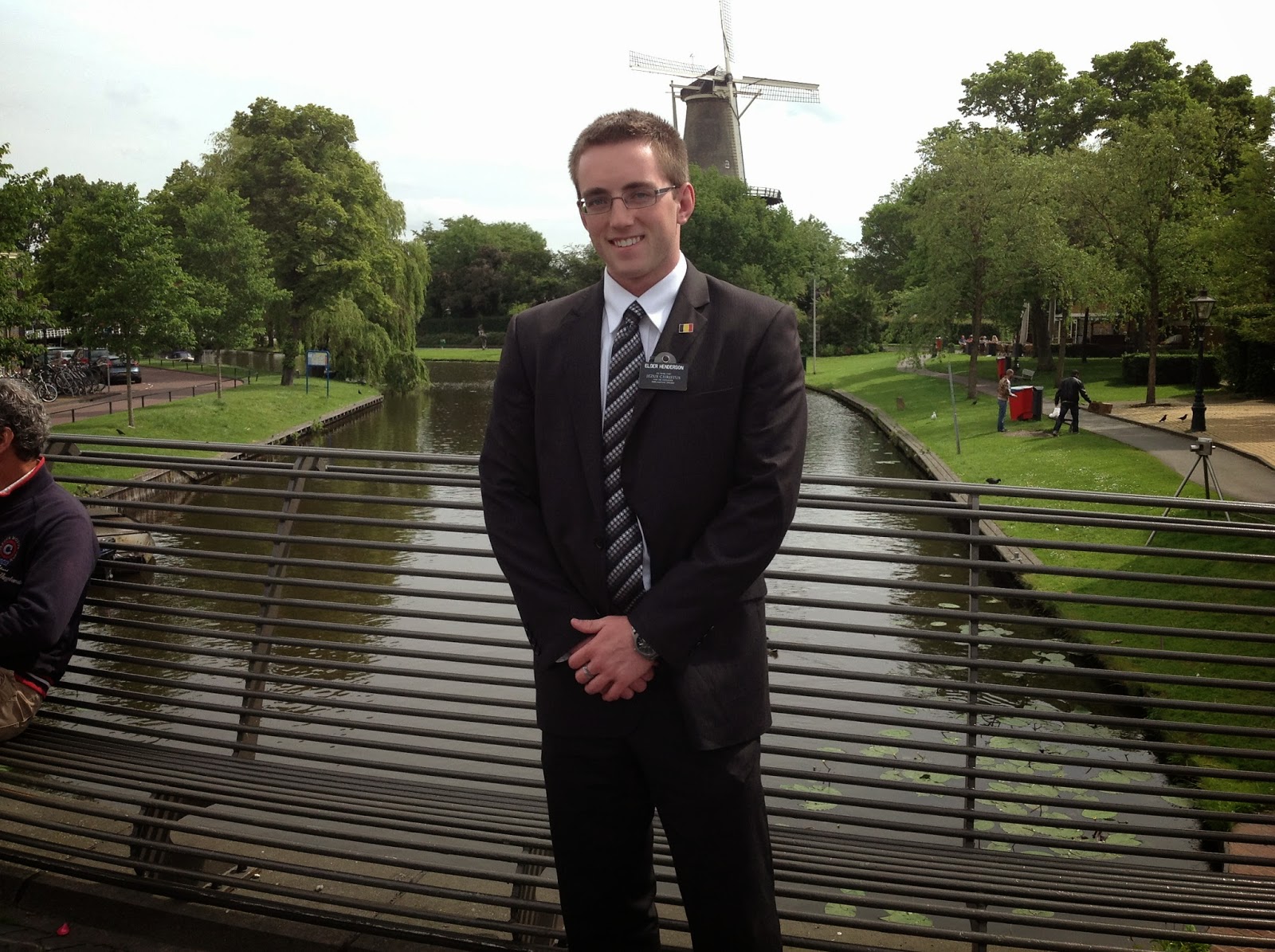 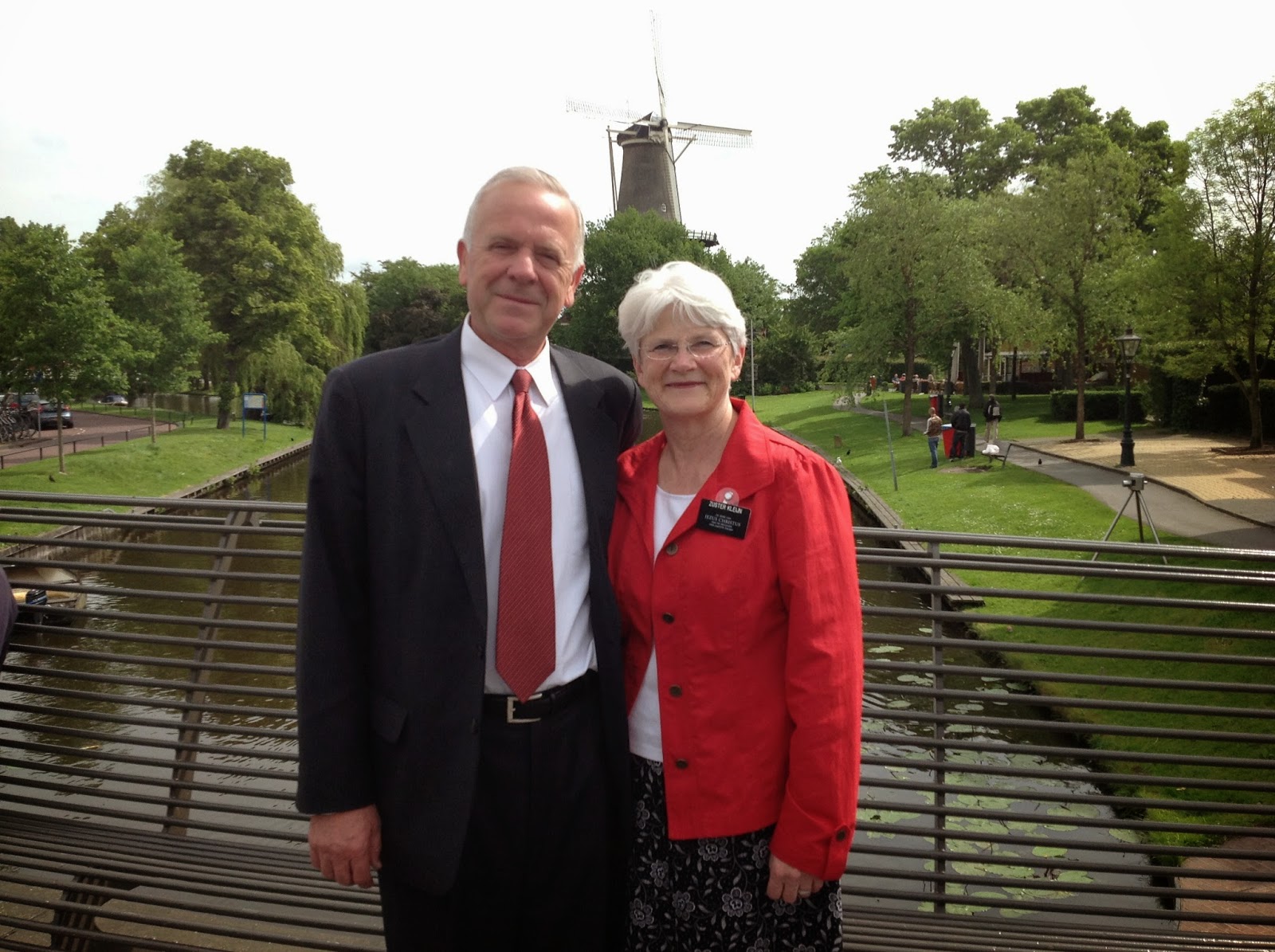 Elder and Sister Kleyn,
Welcome to the Belgium Netherlands Mission
(For Elder Kleyn, the second time!) 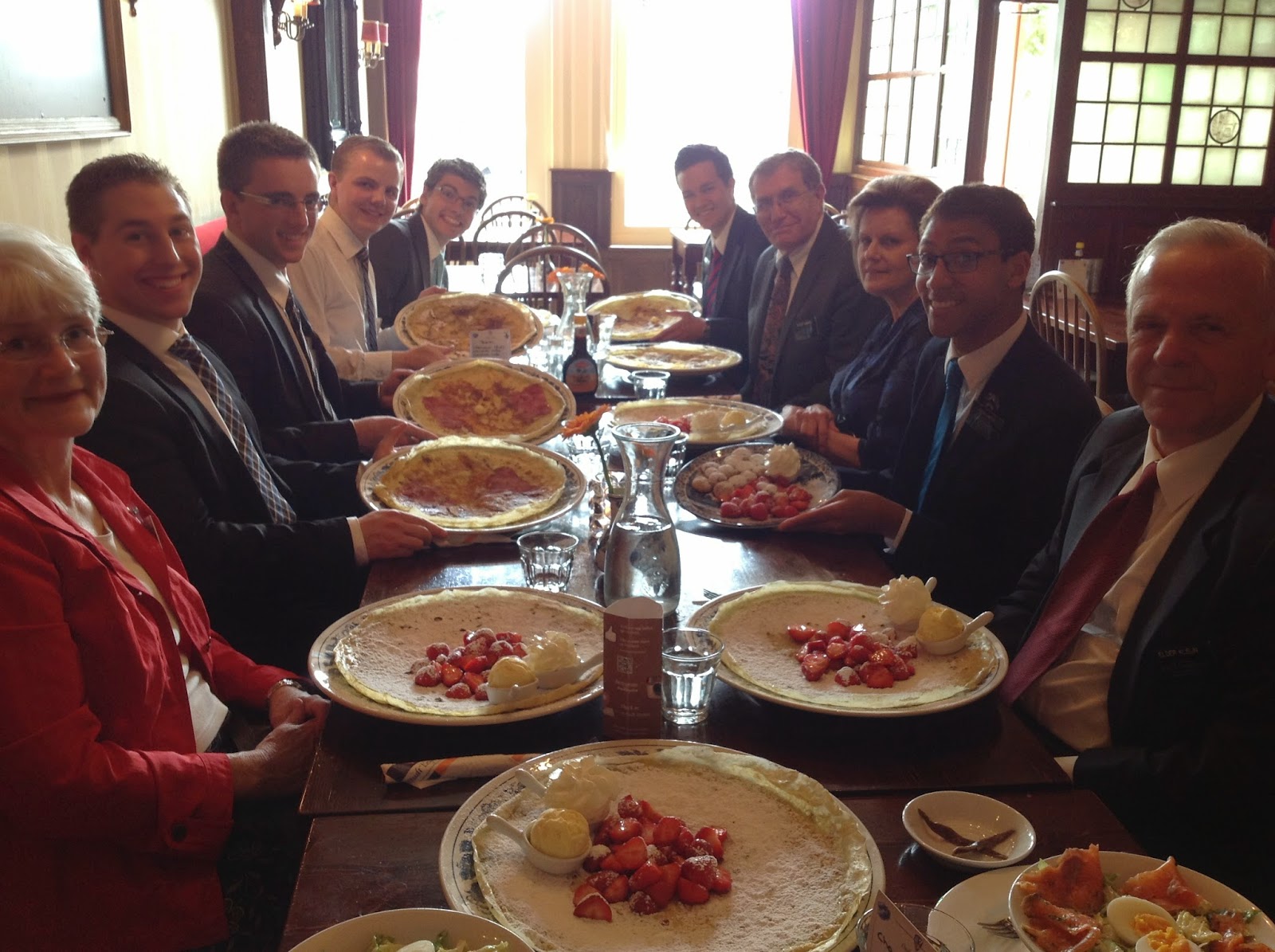 We love you for your faith and the sacrifice you have made to serve a mission.  "Jullie dienen in het beste plek op aarde!"

Posted by Zuster Robinson at 4:12 PM