A Missionary from Sweden

On September 25, 2014 President and I received a call from the Mission President in Sweden telling us that because of airline strikes, one of his Sister Missionaries returning home was in Schiphol Airport for the next 12 hours.  We offered to meet her and help her out with anything she needed.

We went to the airport and picked her up.  Realizing that she would not want to go to the Mission Home while President and I worked, we called the Sisters in Zoetermeer and told them they had a new companion for the afternoon.

Sister Hoff and Sister Spencer were delighted to have Sister Young join them in their lessons for the afternoon.  Because of how wonderful the lessons in Preach My Gospel are written, Sister Young knew exactly what lesson they were teaching and where in the lesson they were teaching from the entire time, dispute the language differences.  Sister Young was able to help testify in English.  Three Sister Missionaries, one a total stranger, were able to teach and testify of the Gospel of Jesus Christ.  There are no strangers in the Church of Jesus Christ, only 'fellow citizens in the household of faith'. 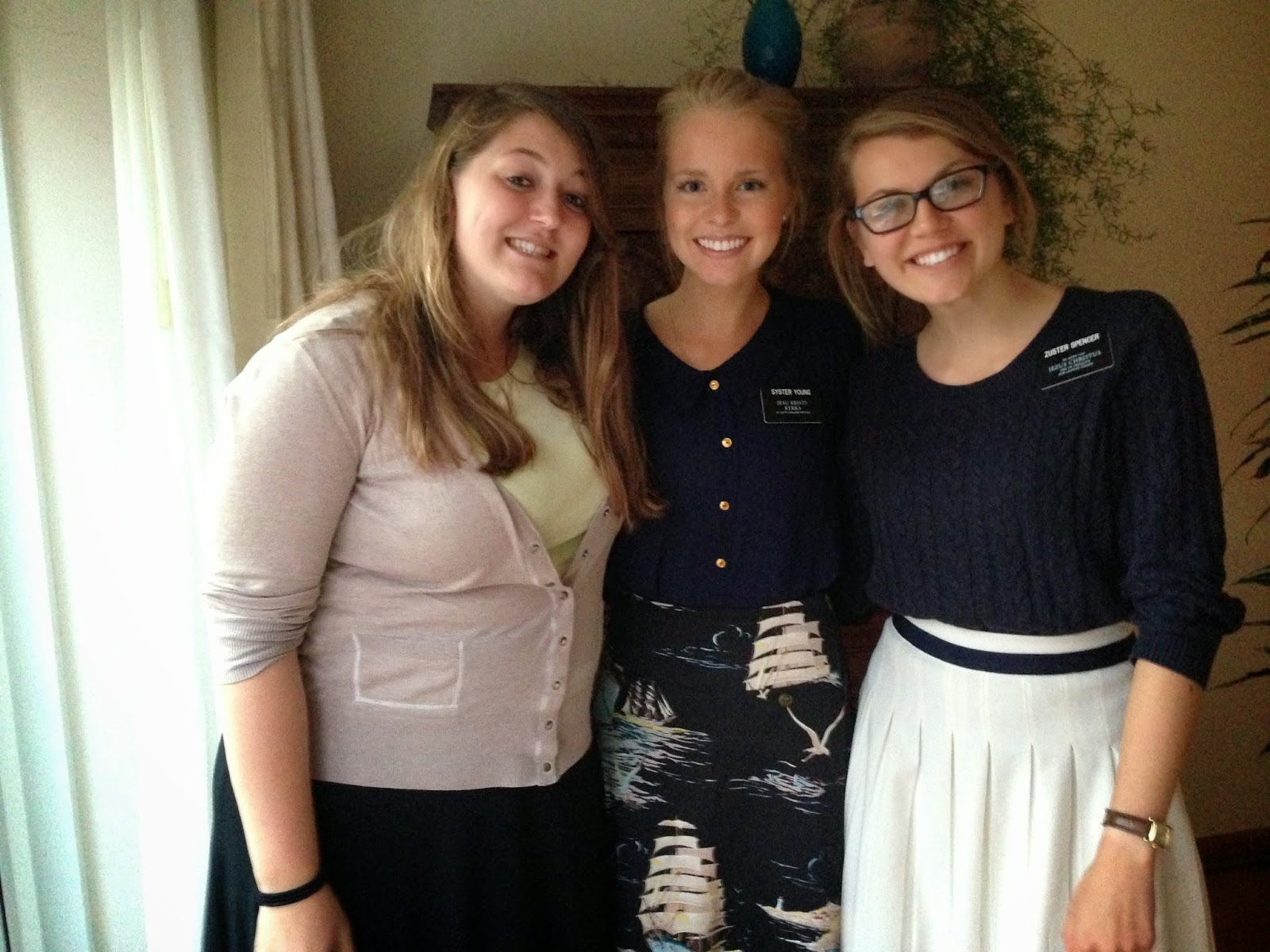 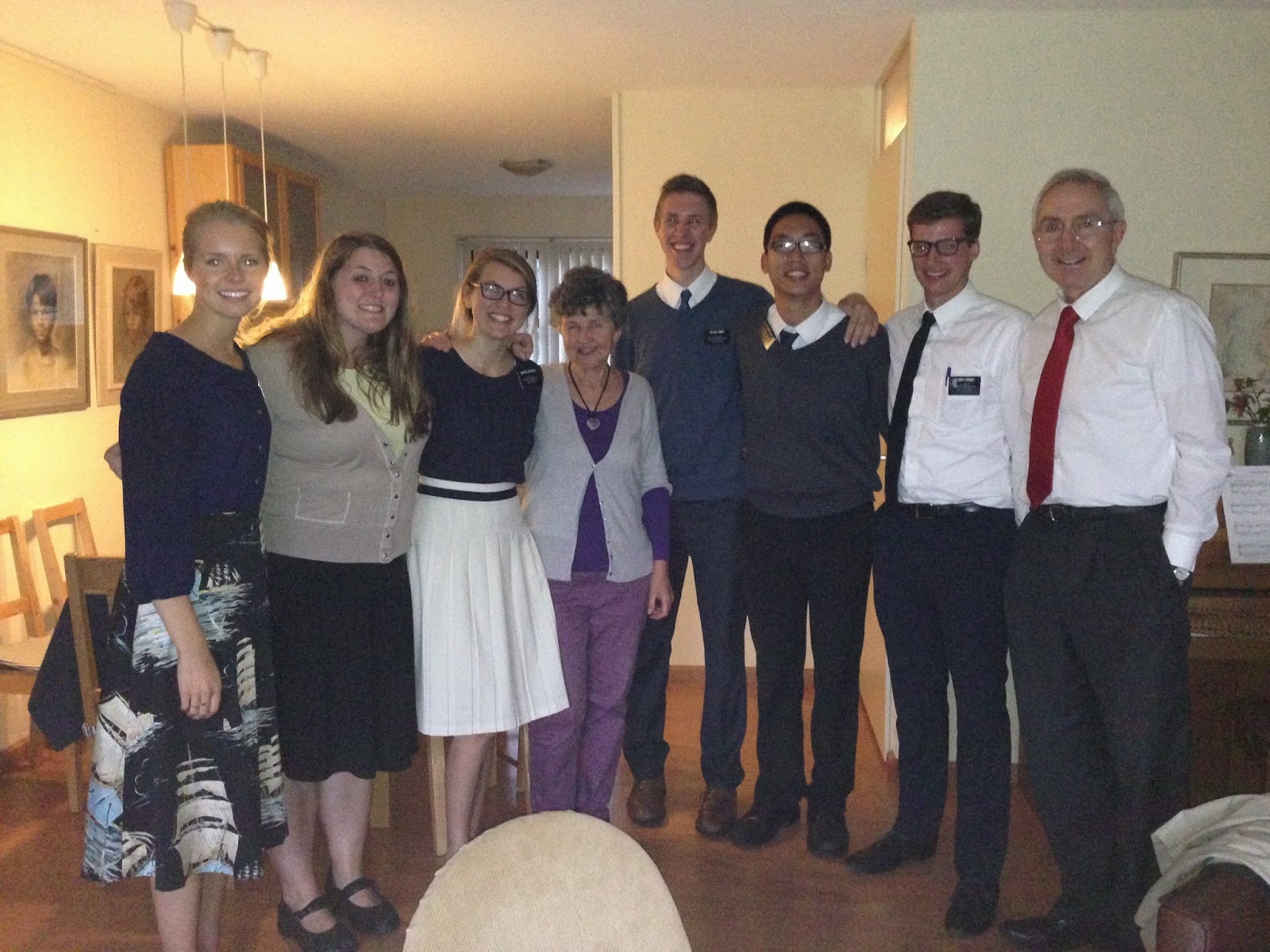 We were able to pick up Sister Young that evening at a member dinner appointment with the Elders serving in Zoetermeer. 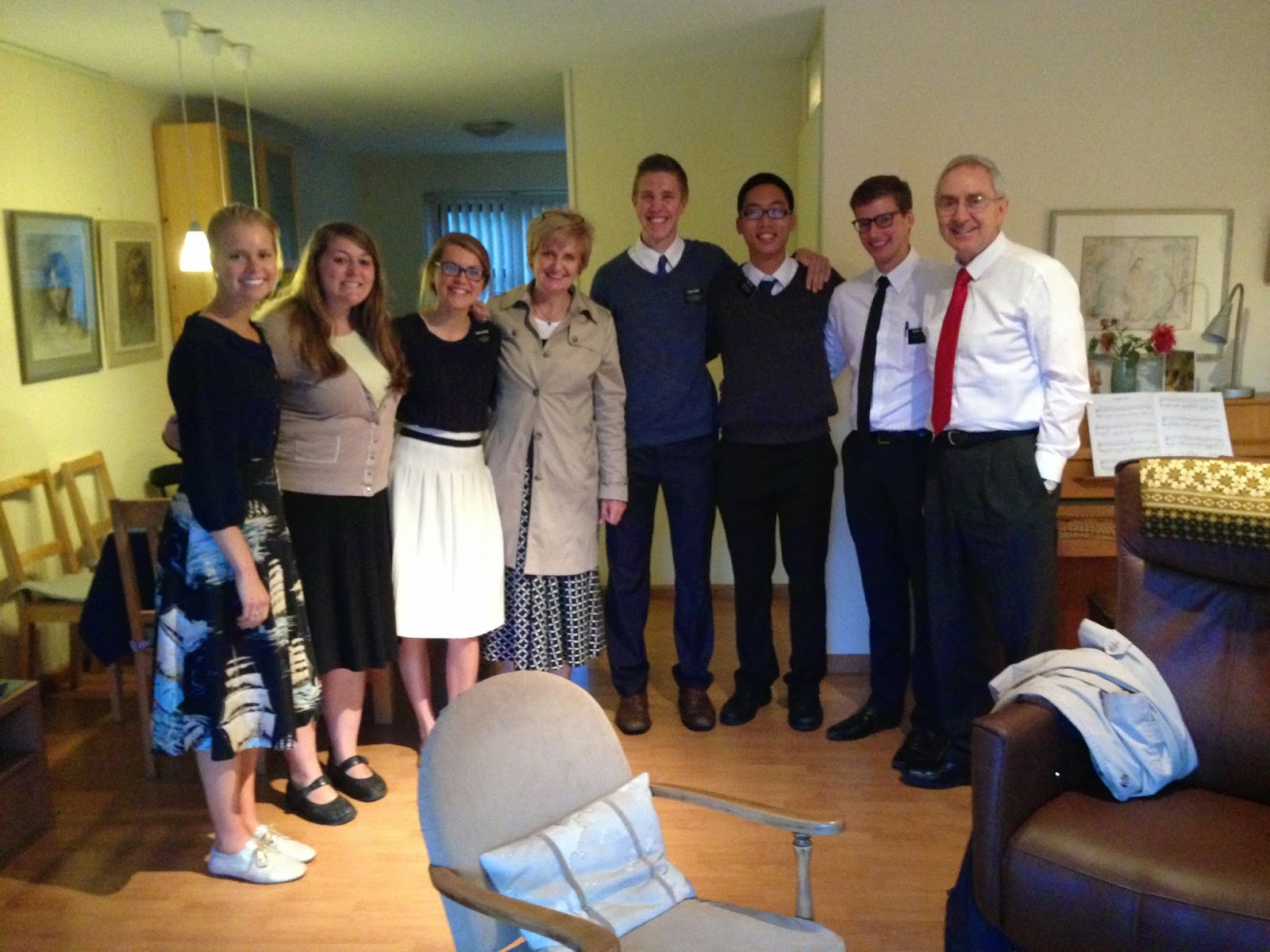 Afterward, President and I were able to help her get to her flight and get her on her way home to Colorado.

Posted by Zuster Robinson at 6:50 PM