On March 35, 2014 President and I, along with the AP's, Elder Lewis and Elder Sumter attended the Zone Training for the Eindhoven Zone.  Elder Ipson, Elder Eastmond, and Sister Heilner did a fantastic job.
The theme for the day was
Unity with the Lord, Your Companion, Ward and Branch Members

During lunch is a great time for everyone to get caught up with mission news and friendships. 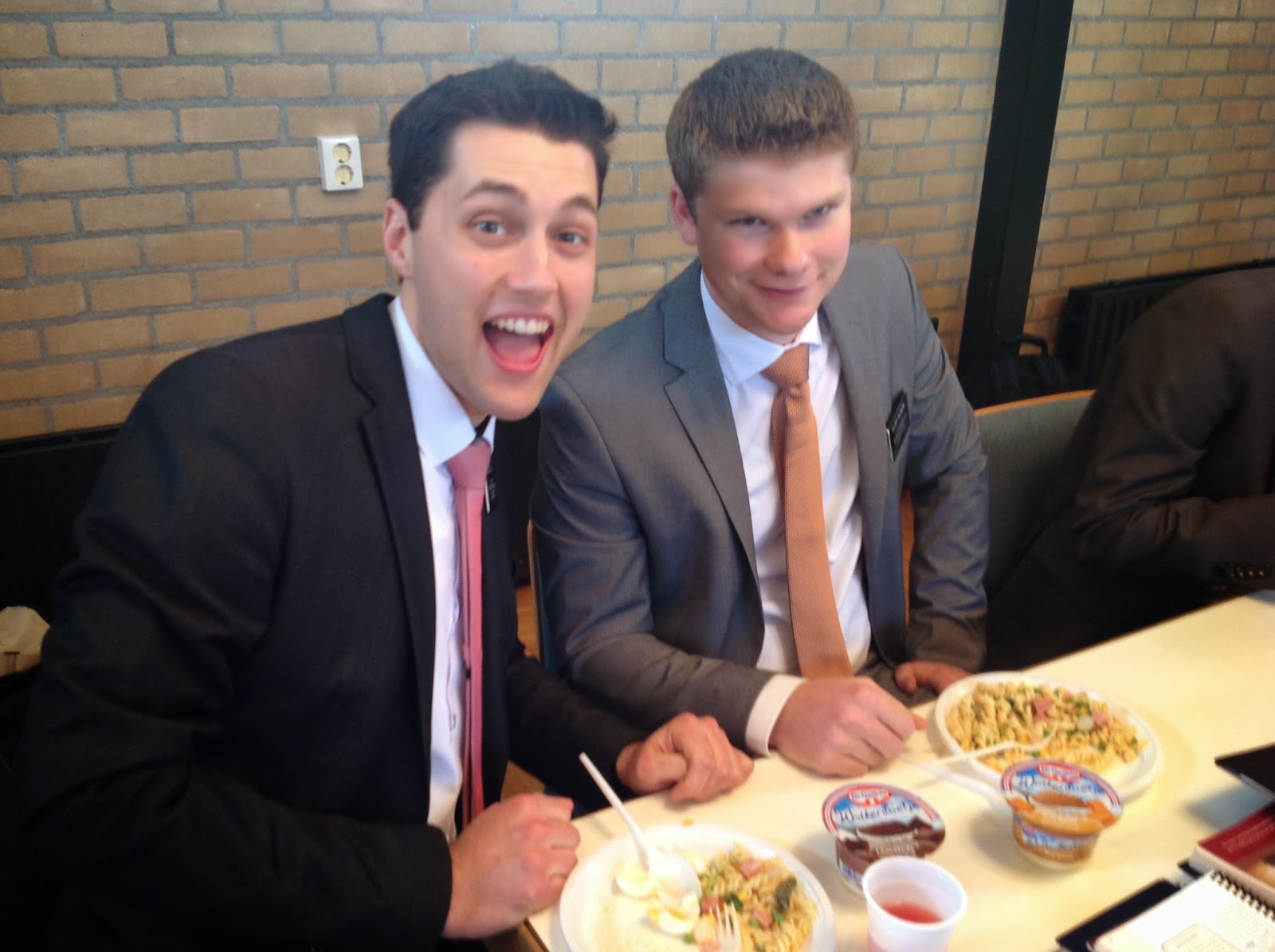 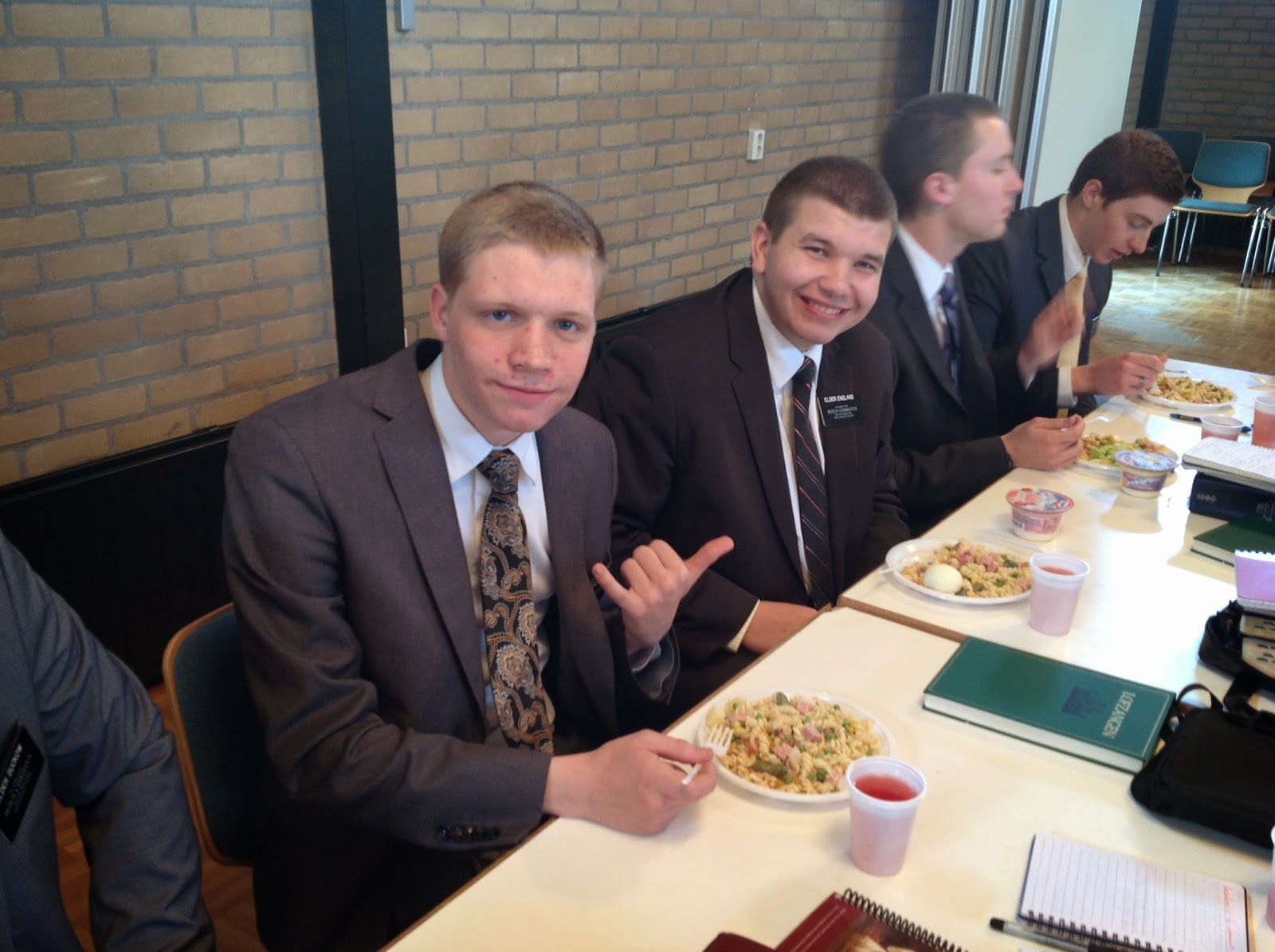 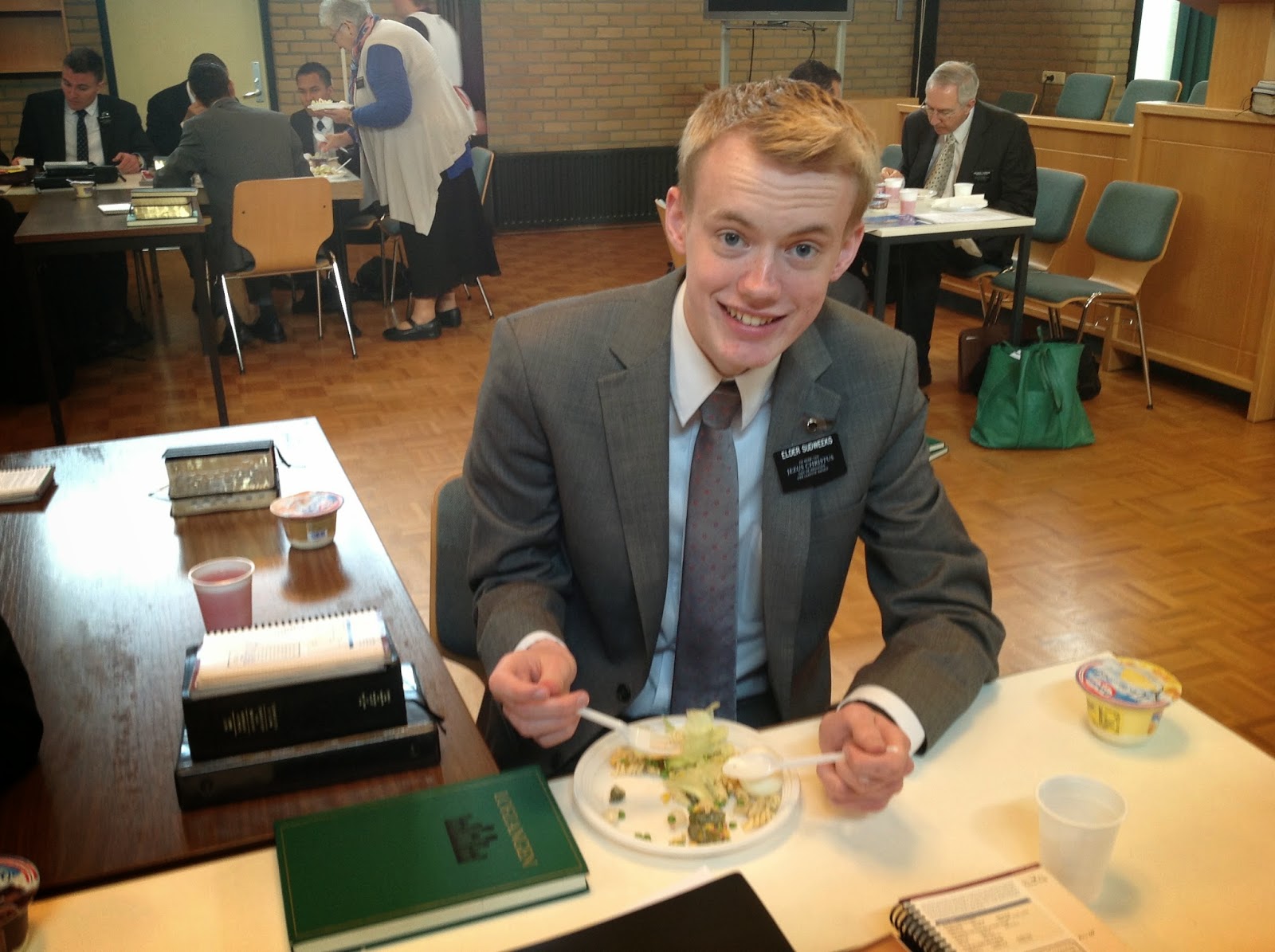 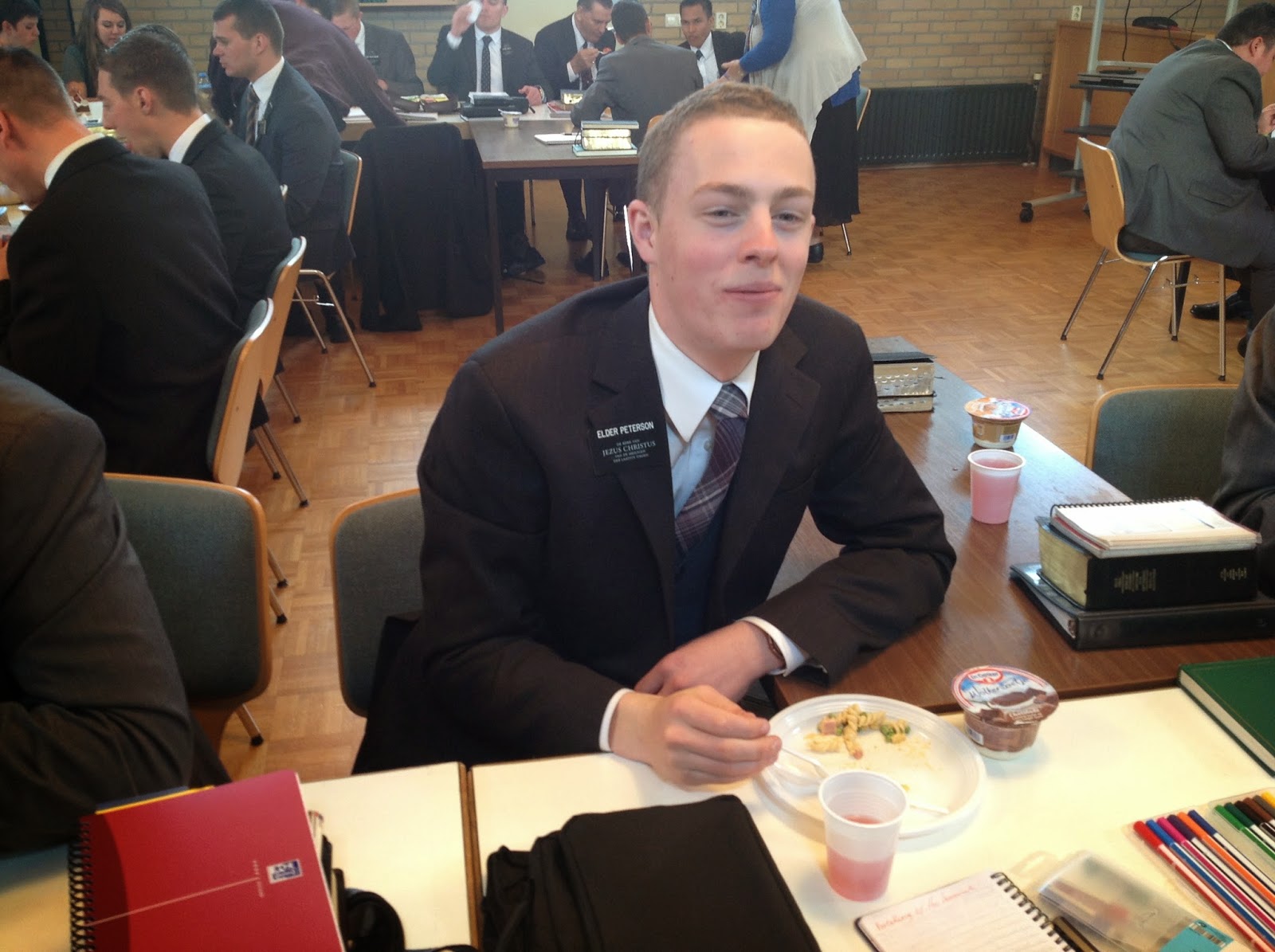 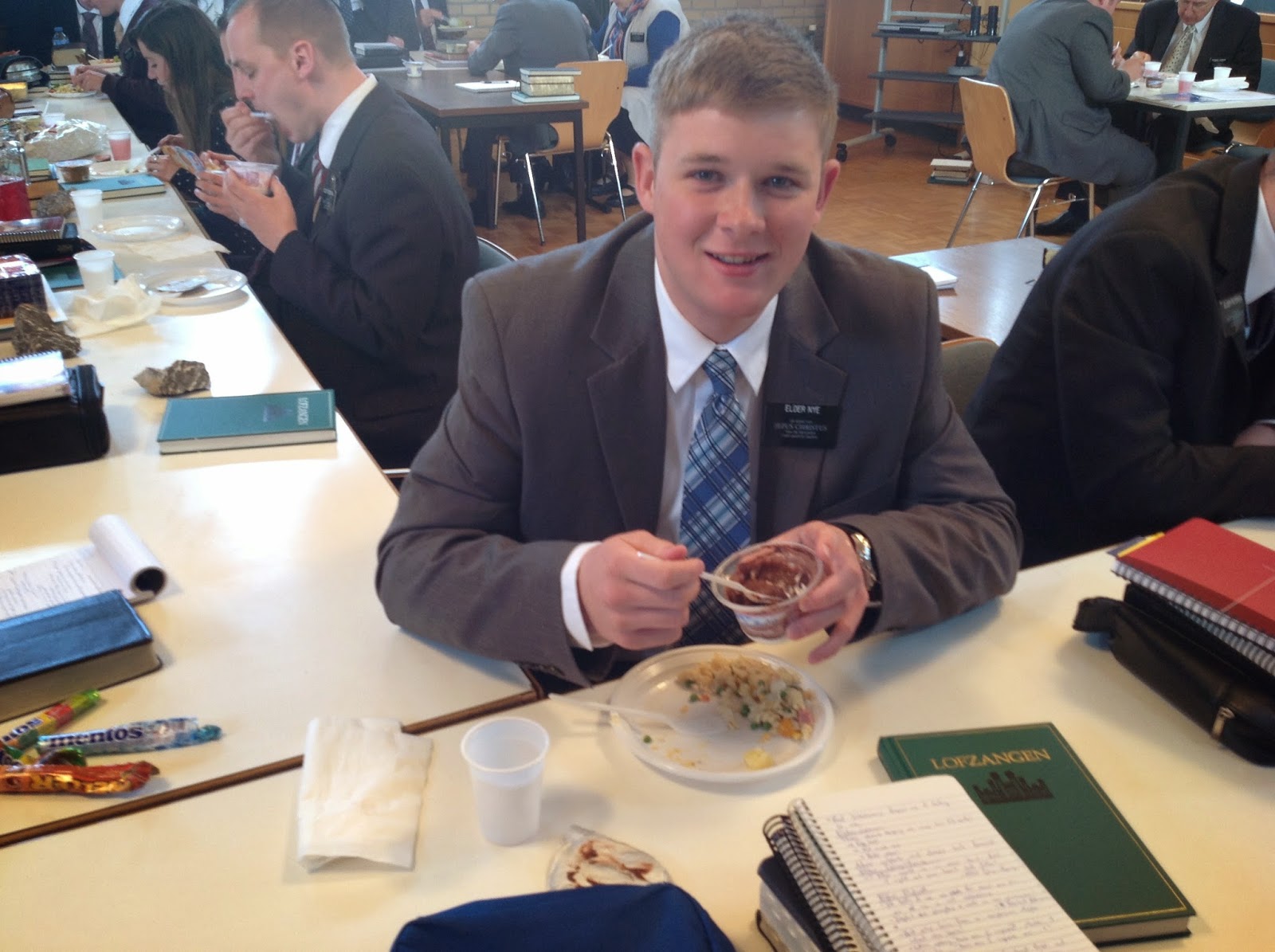 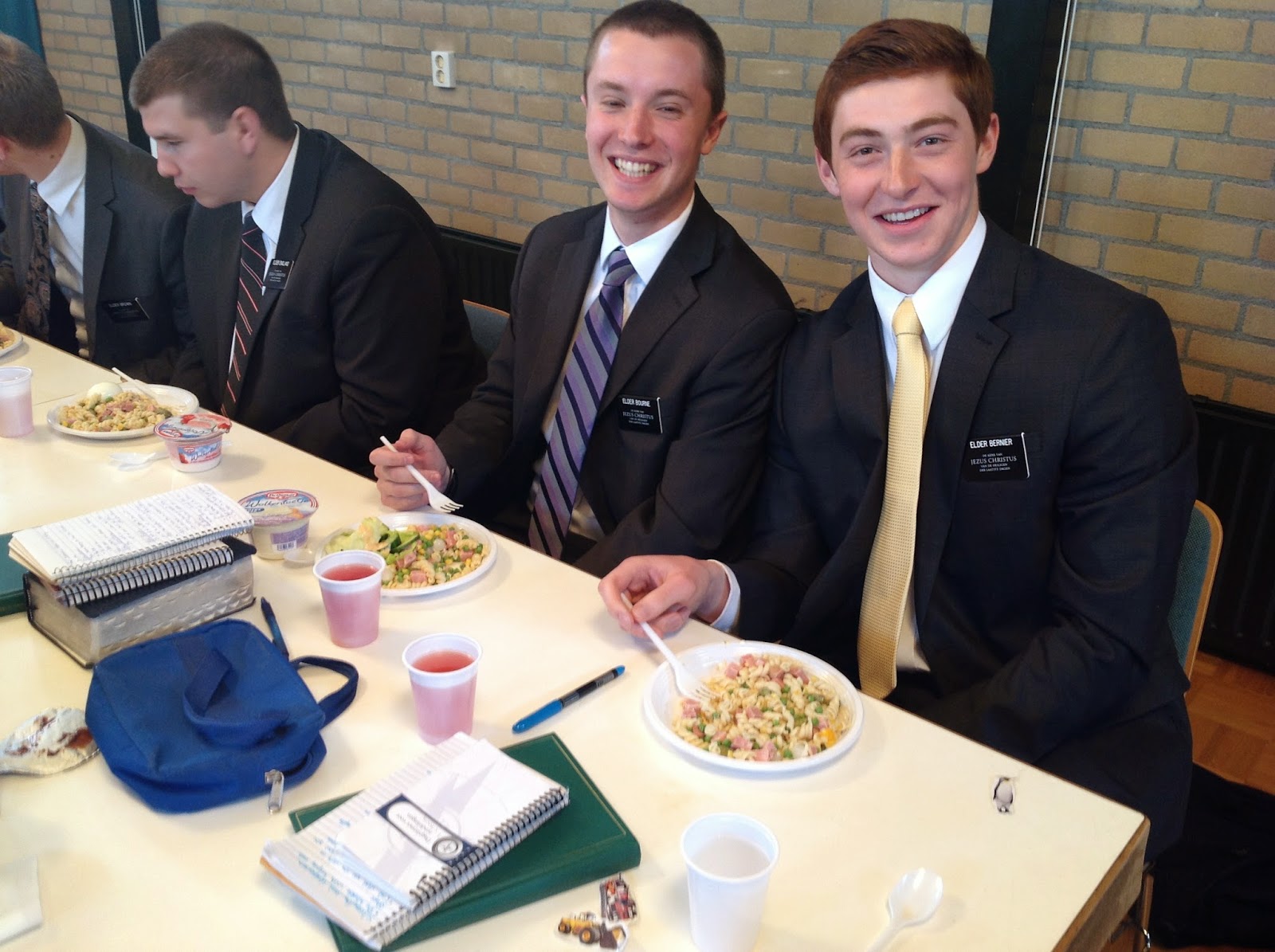 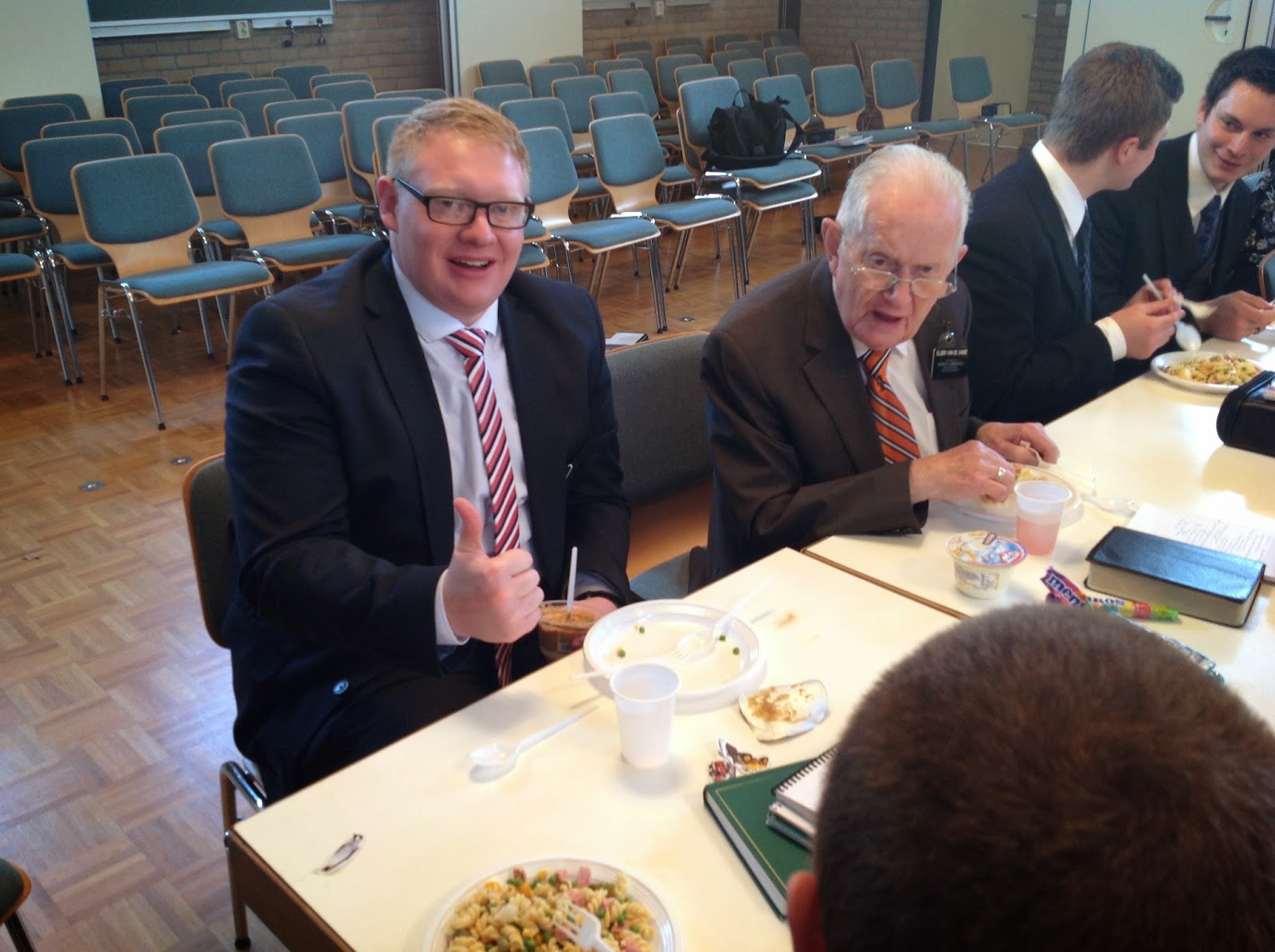 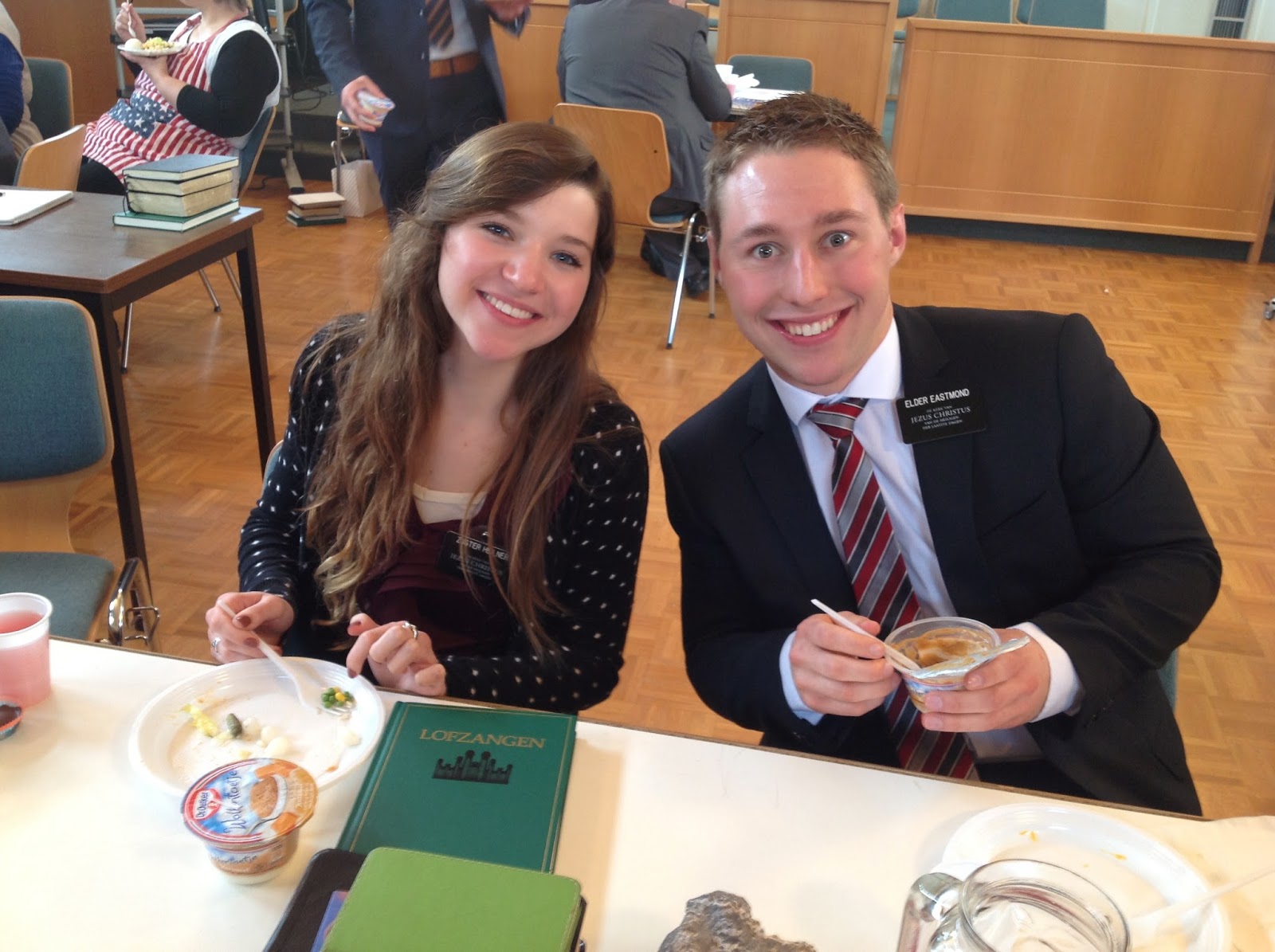 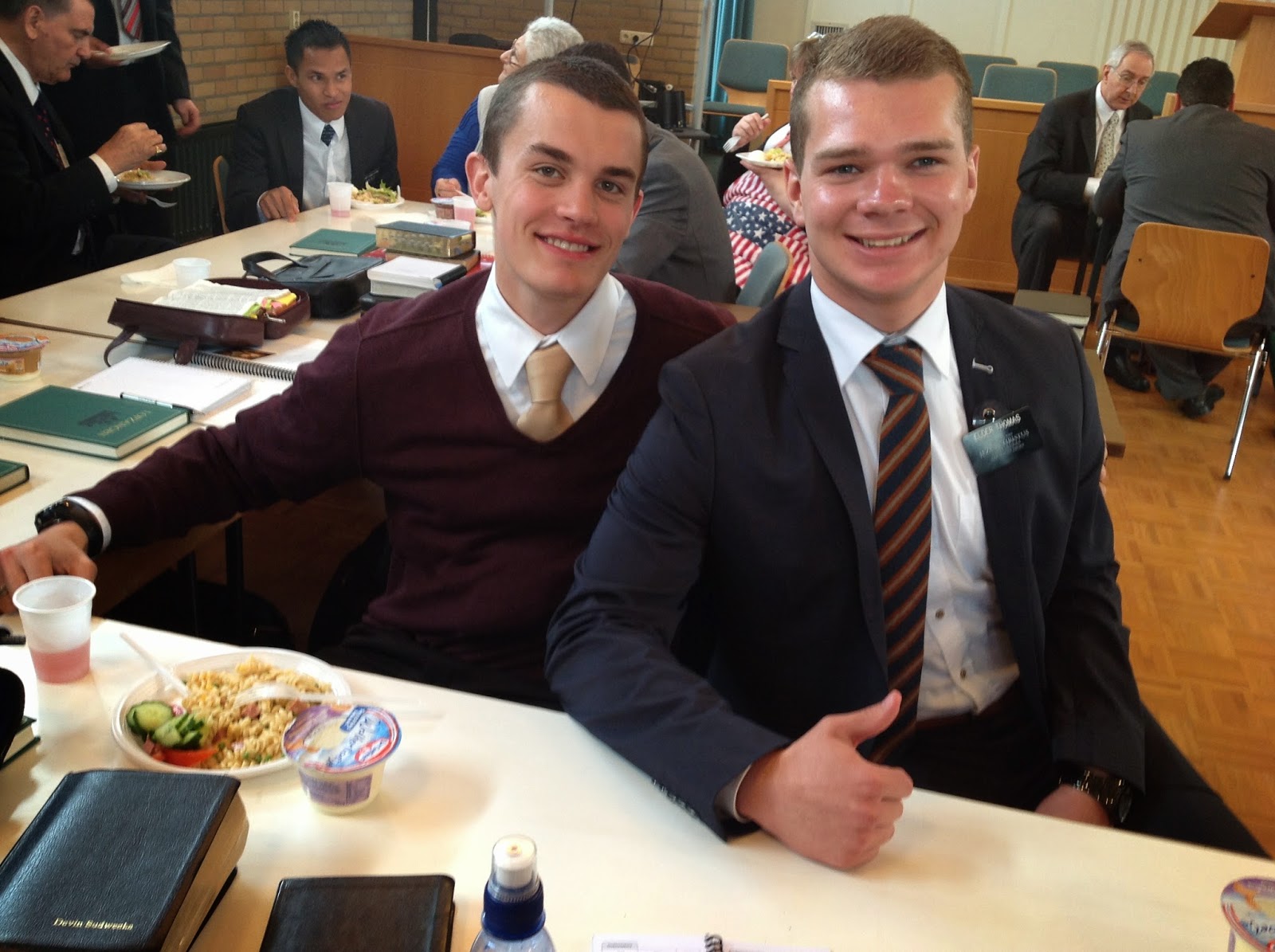 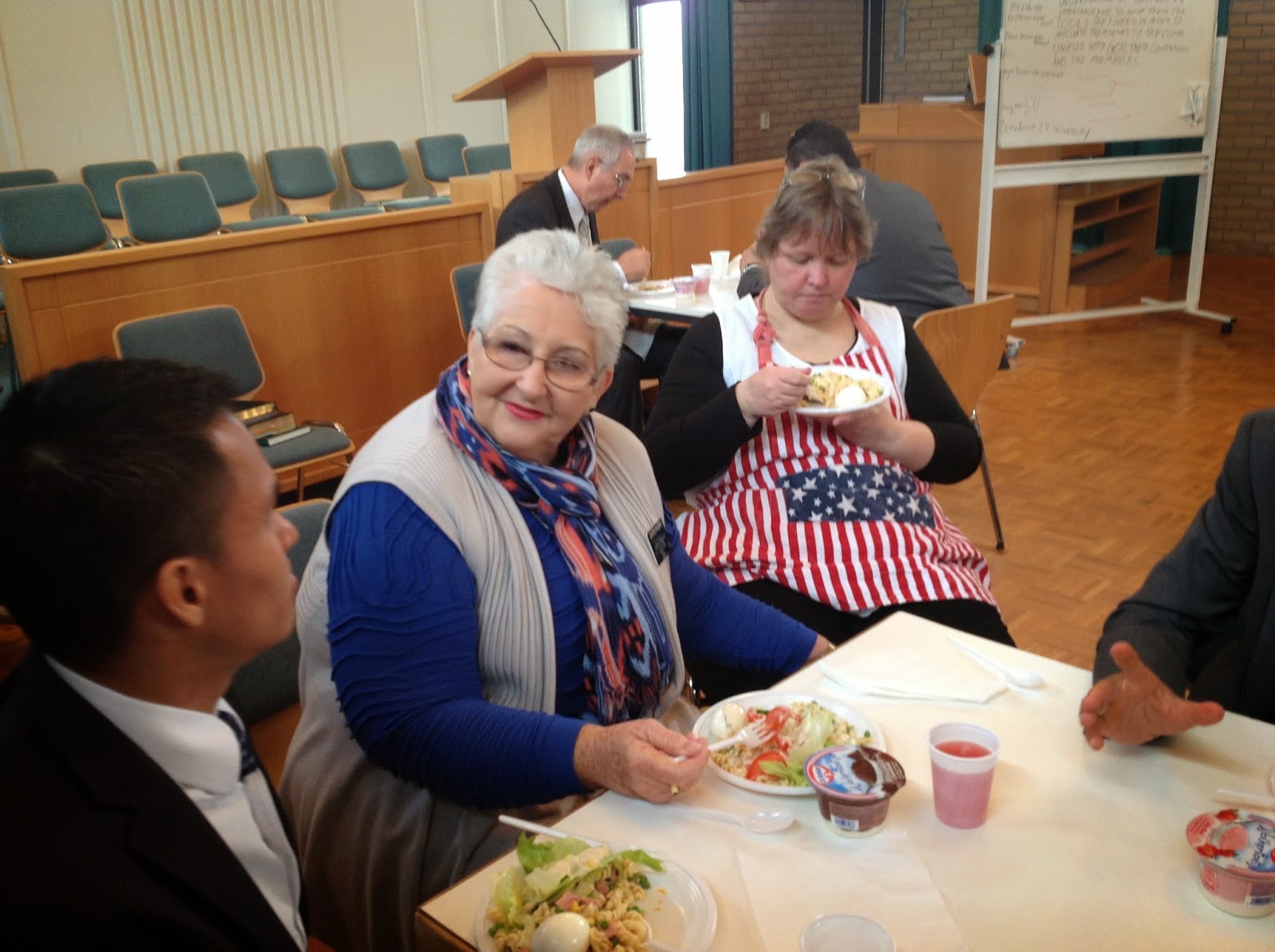 Sister Kruizinga and Sister Ranata, who made the delicious lunch for everyone.  Thank You 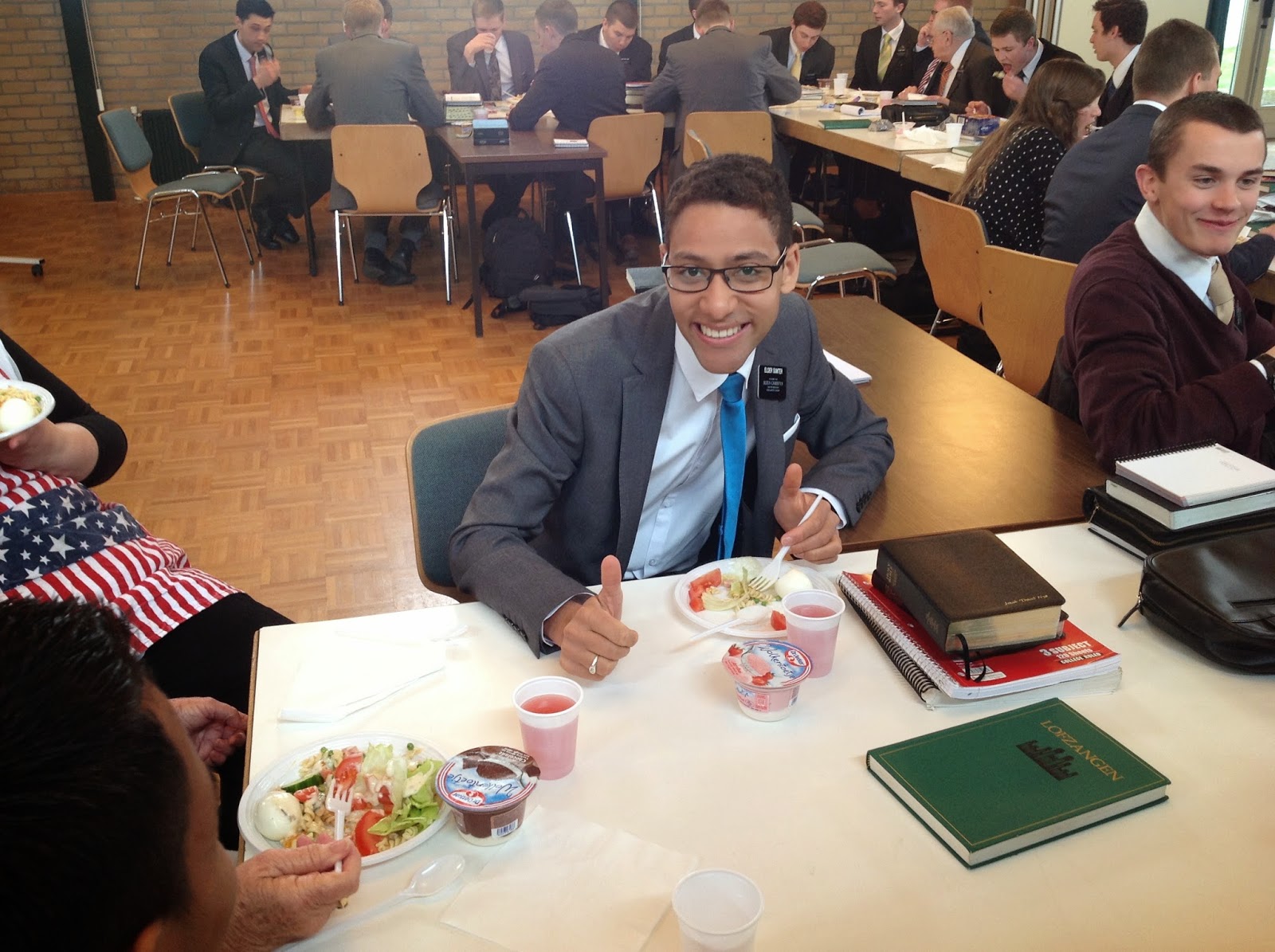 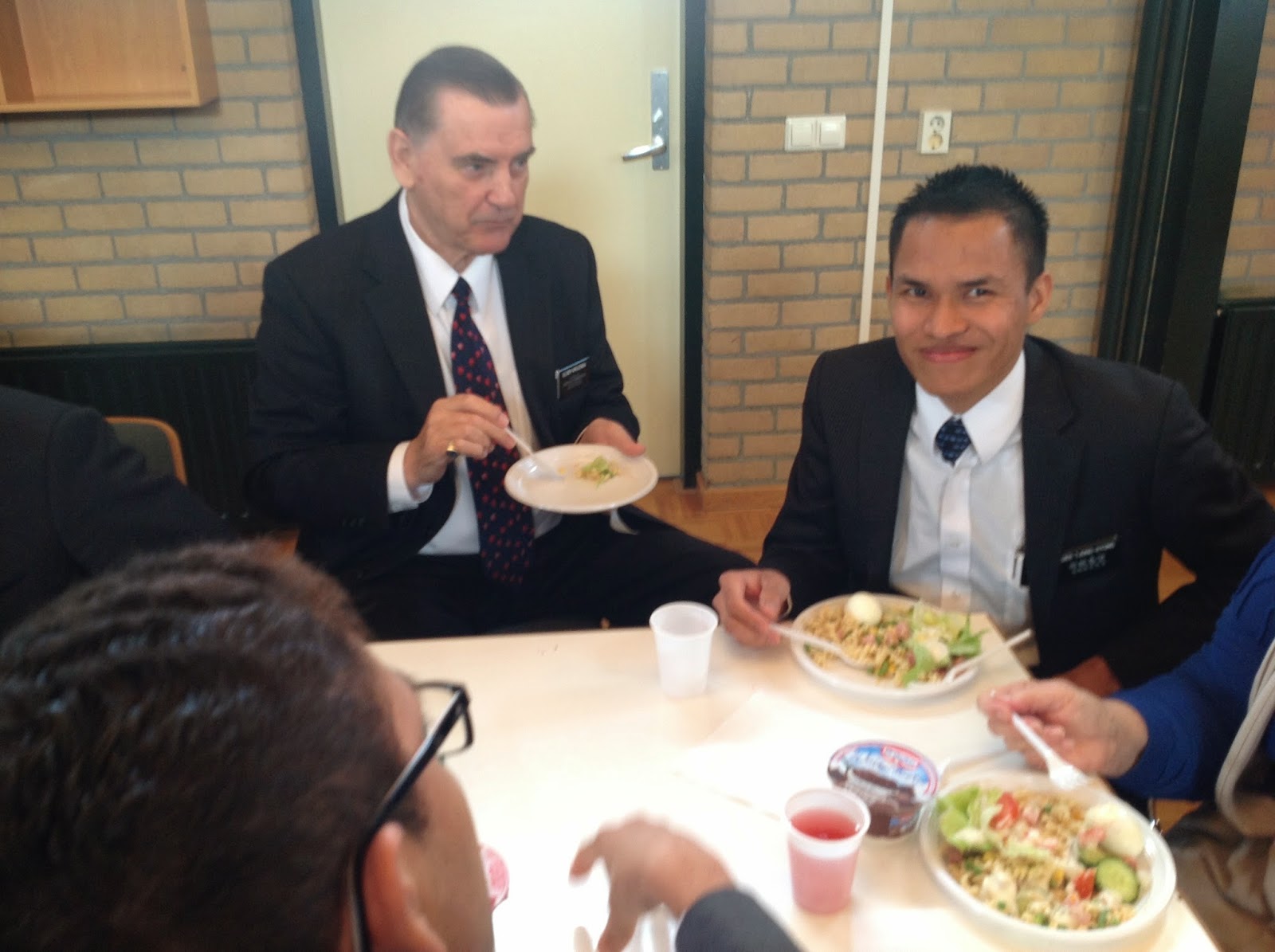 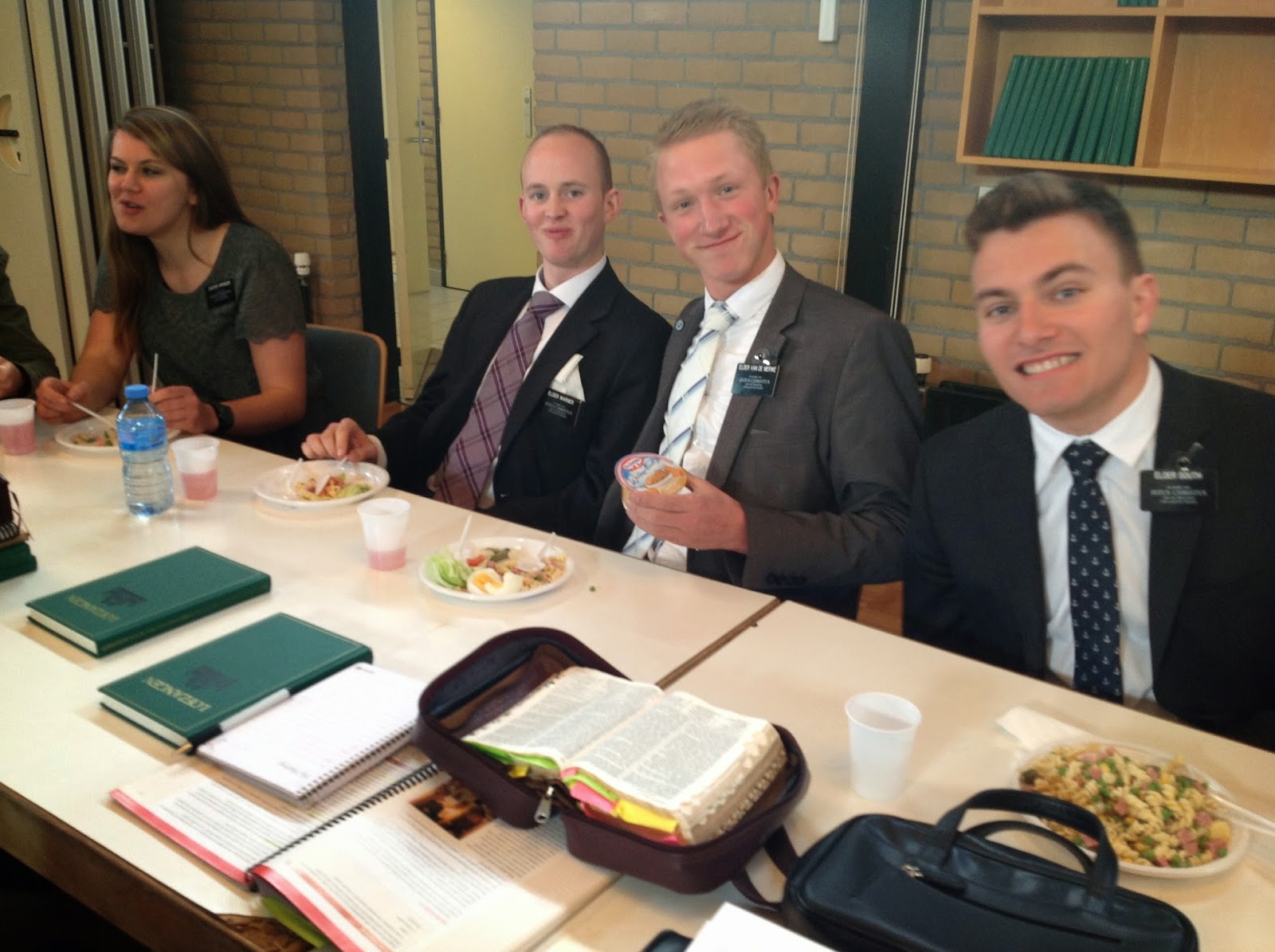 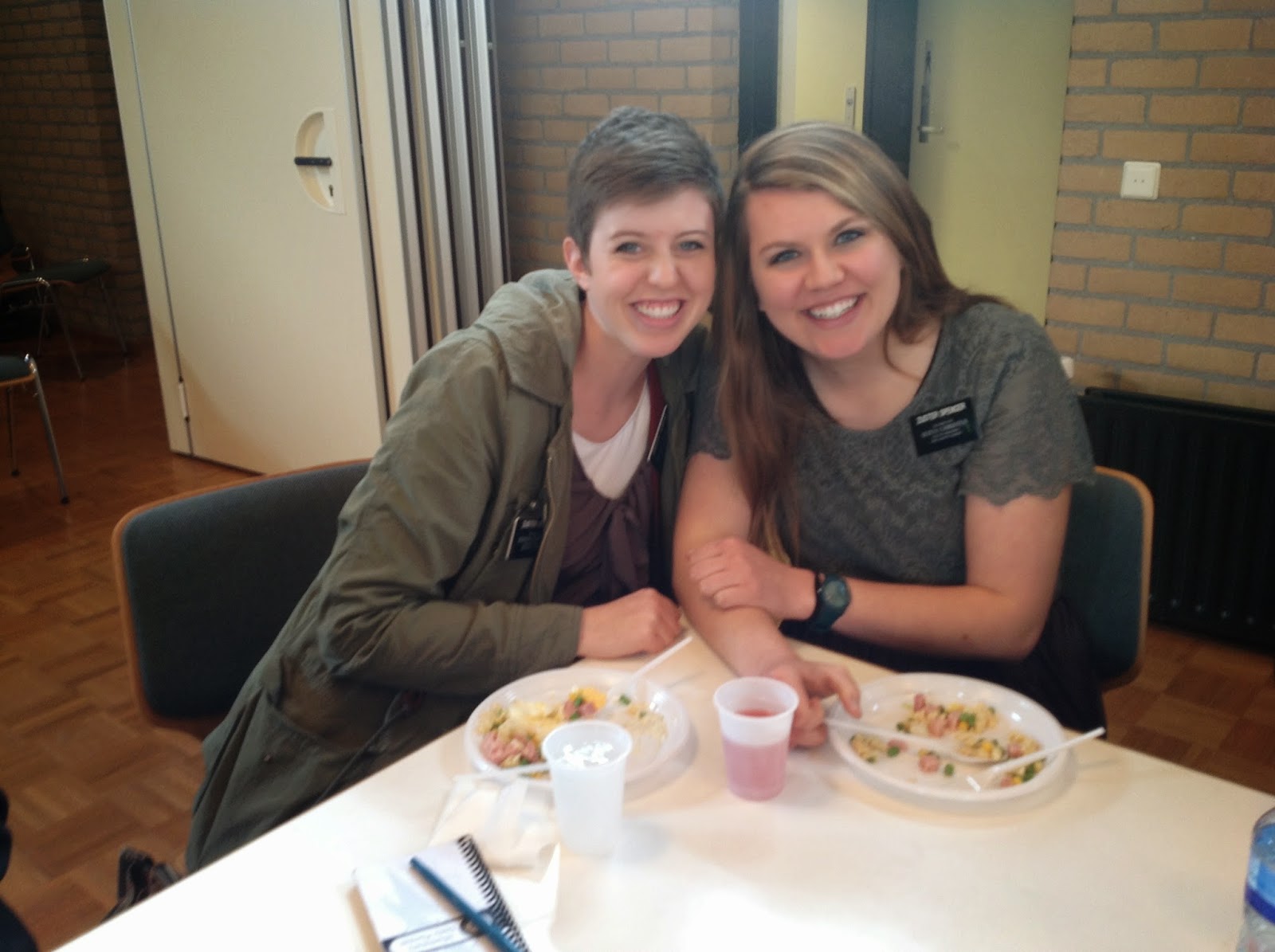 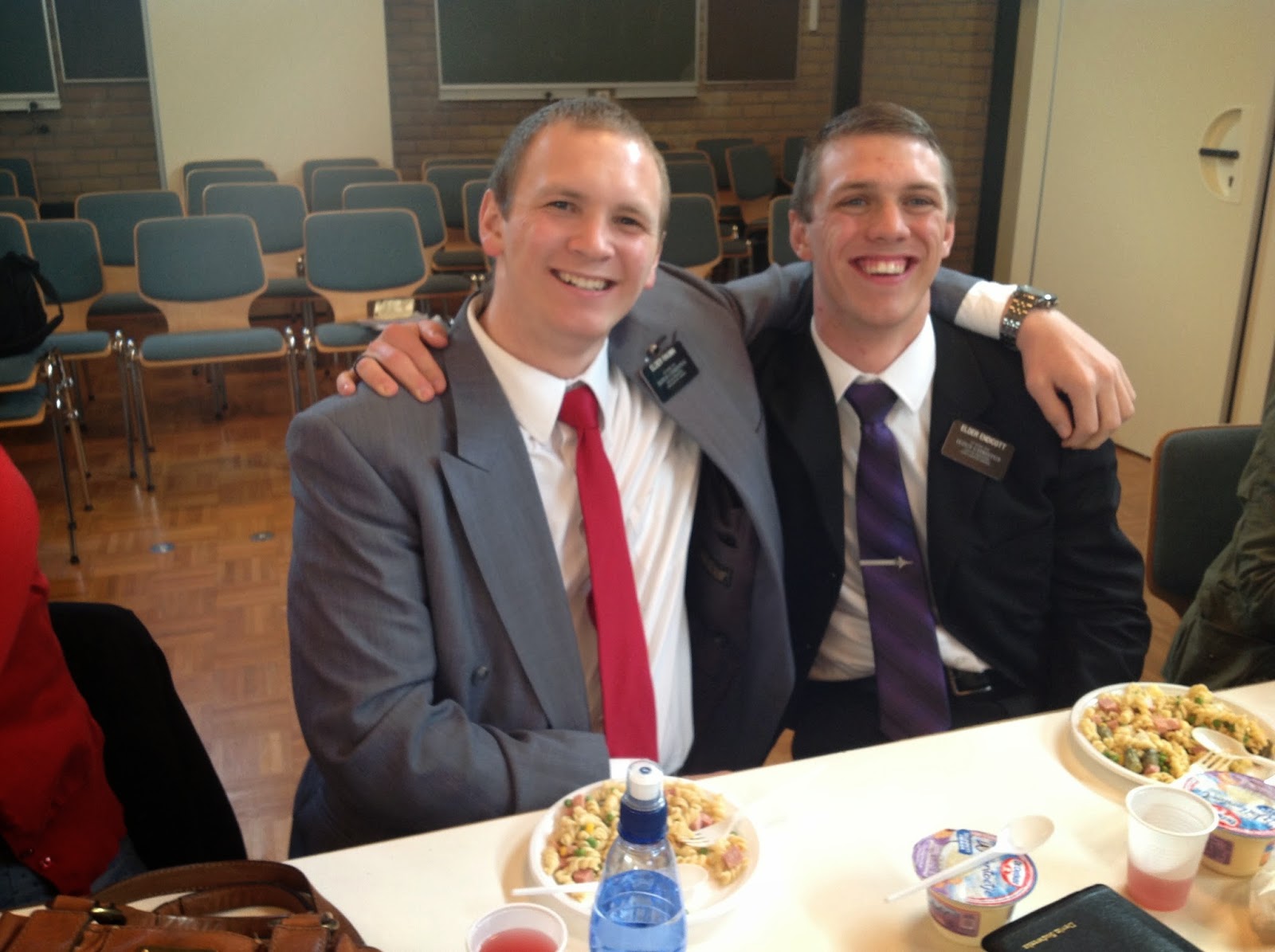 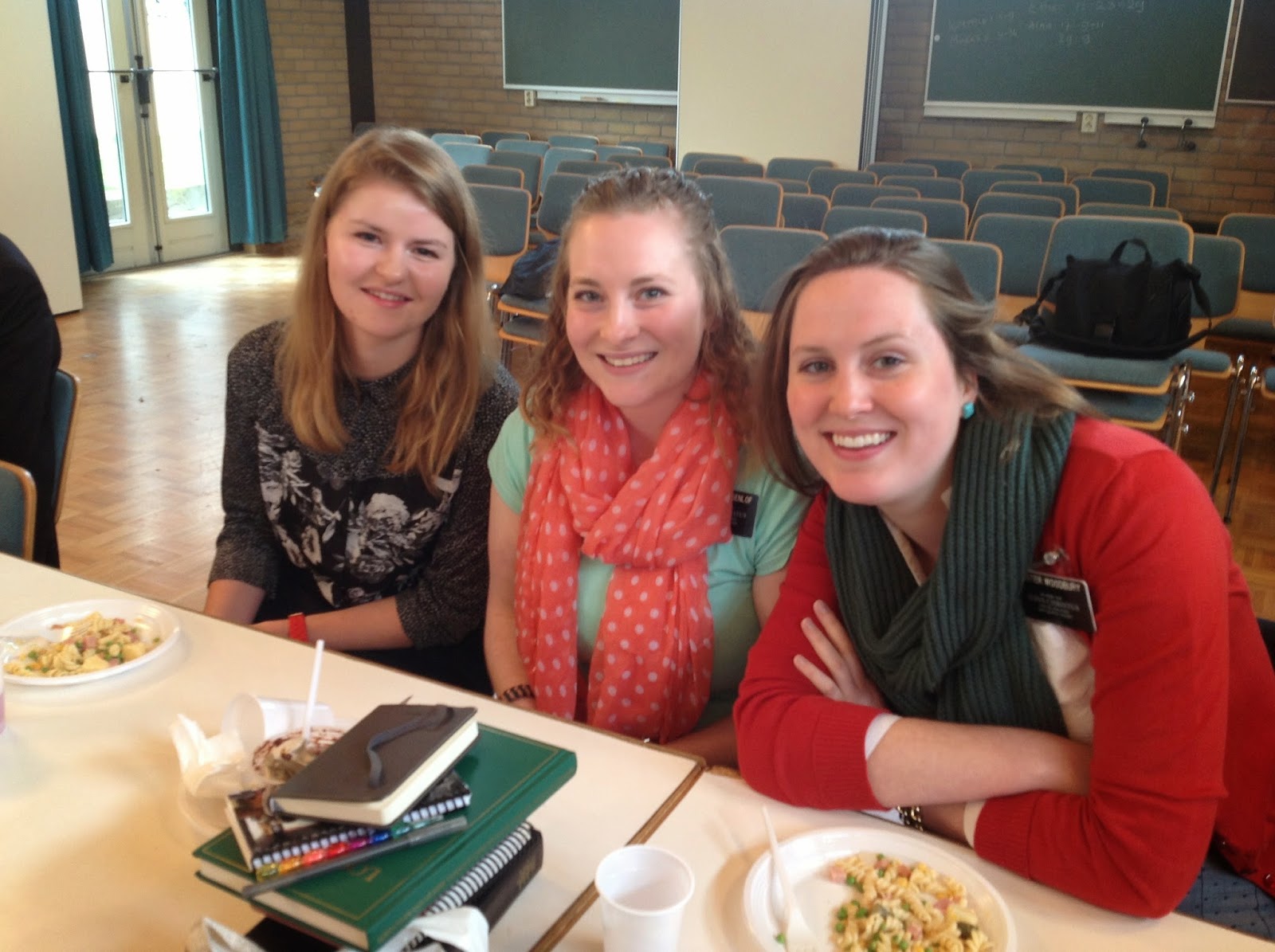 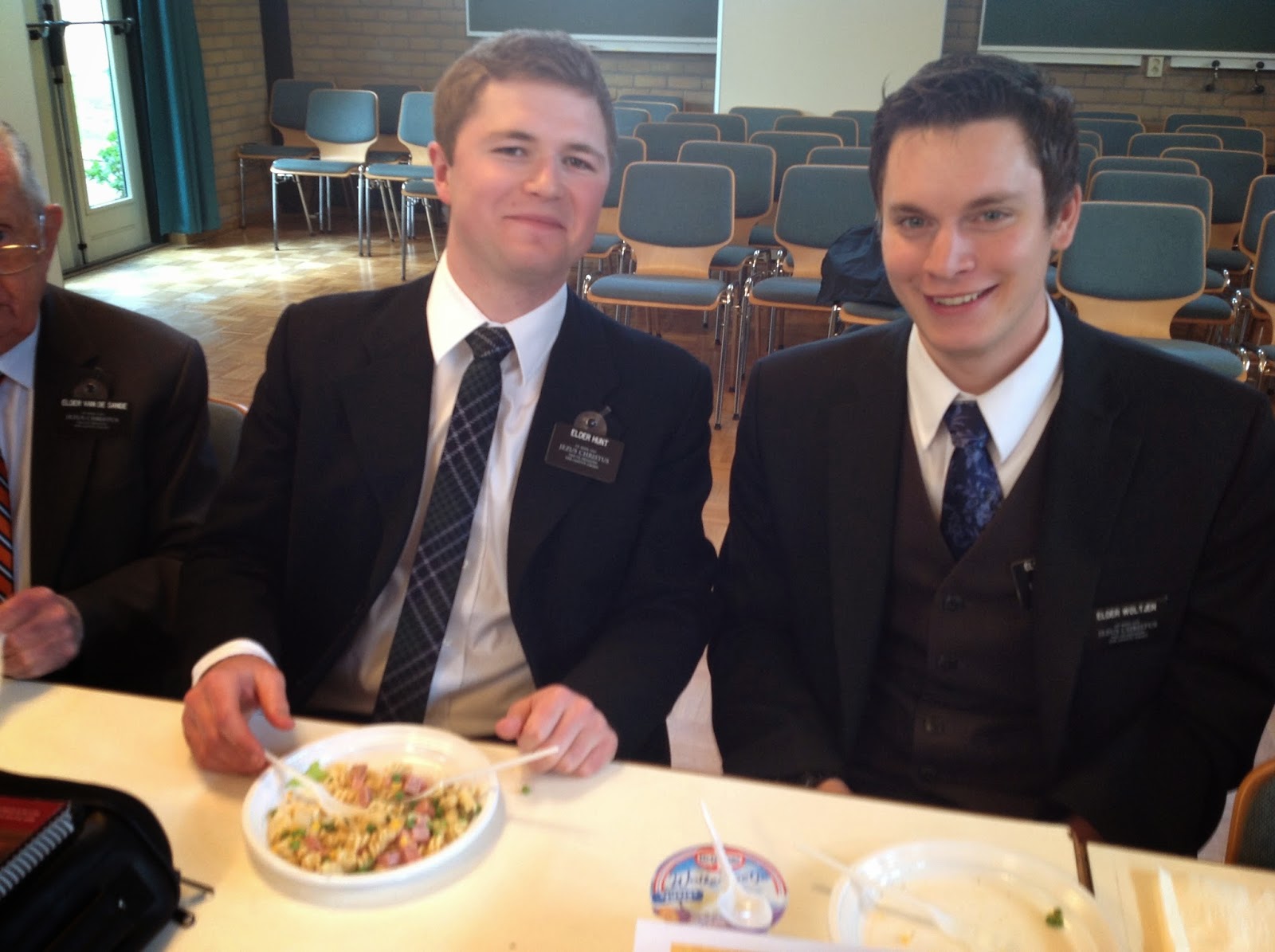 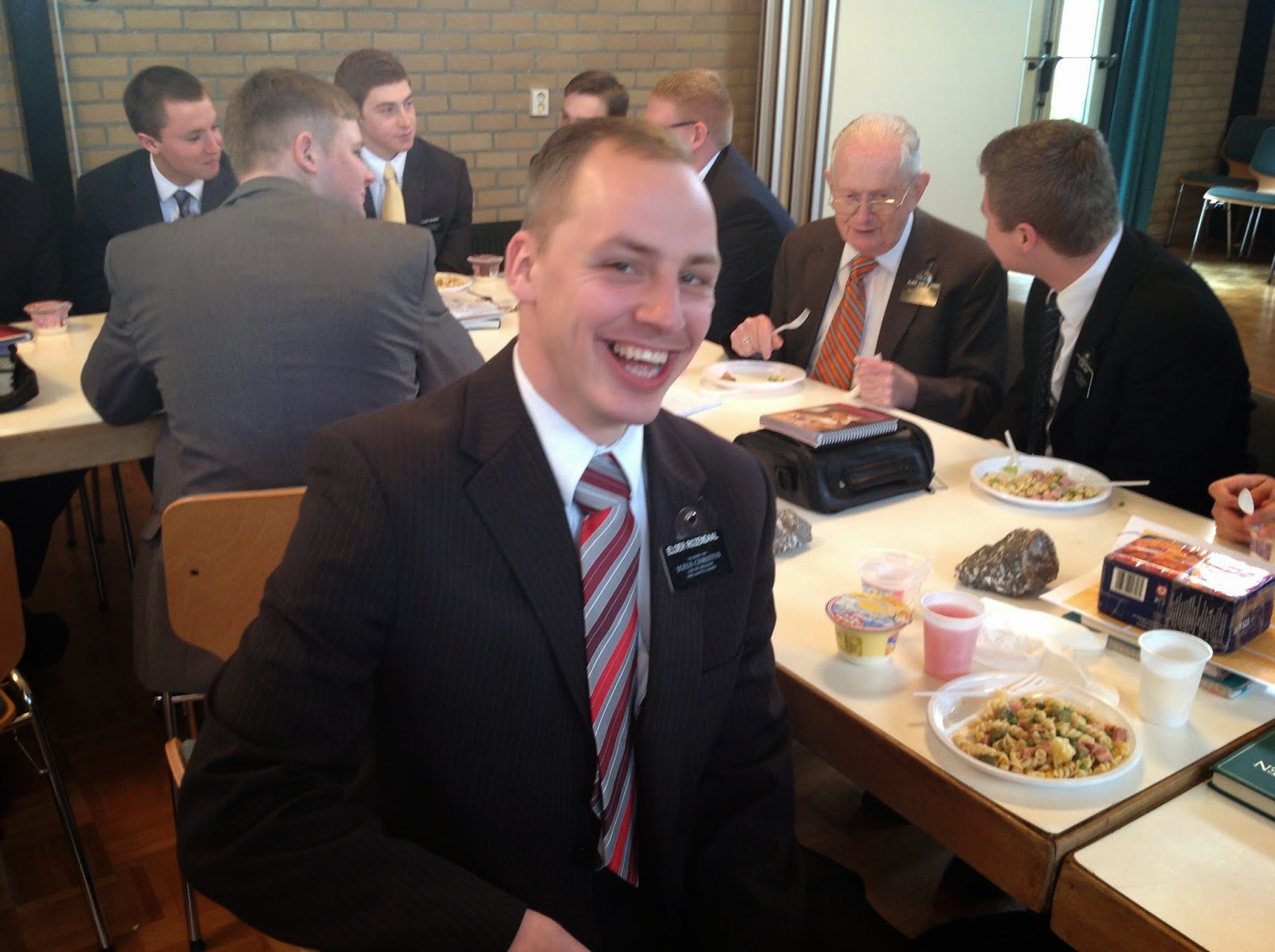 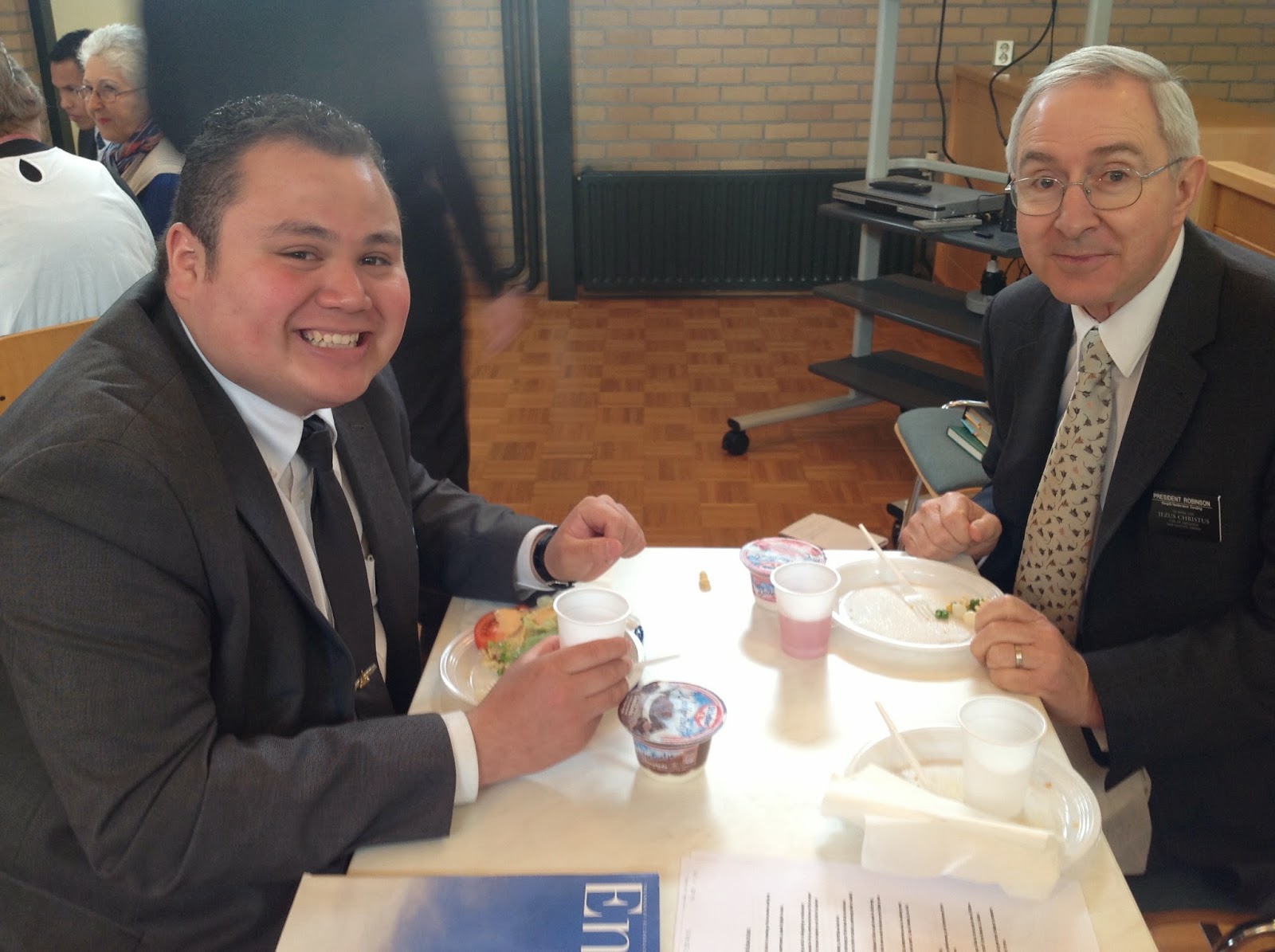 Posted by Zuster Robinson at 9:53 PM