March 26, 2014 we had the honor of having Elder and Sister Kruizinga come to the Mission Home prior to our taking them to the airport on March 27, 2014.  It is hard to believe they have completed their mission and it is time for them to be released.  It will take them two months to get back to Australia as they will be touring and spending time in Ireland and United States prior to returning home. 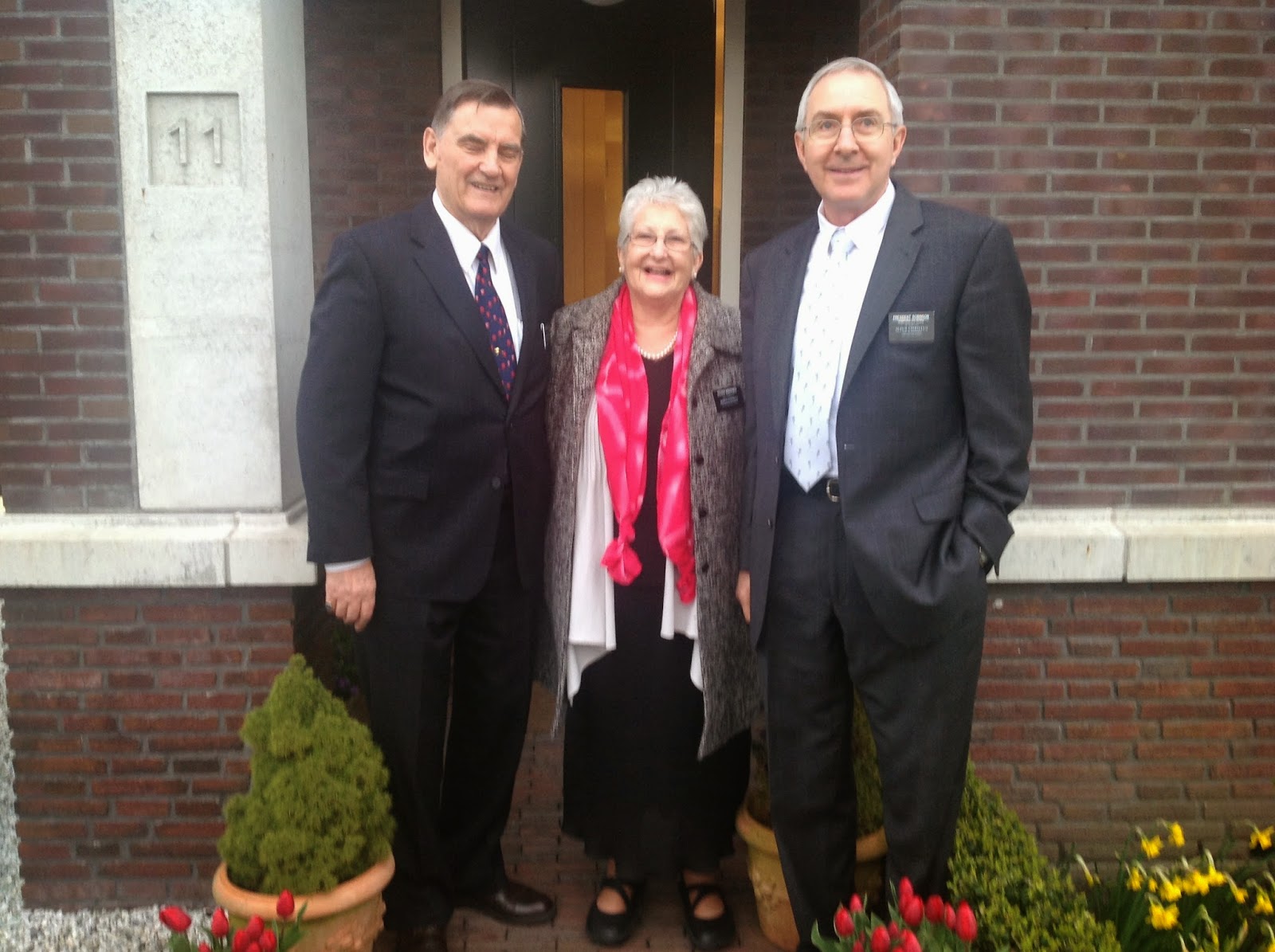 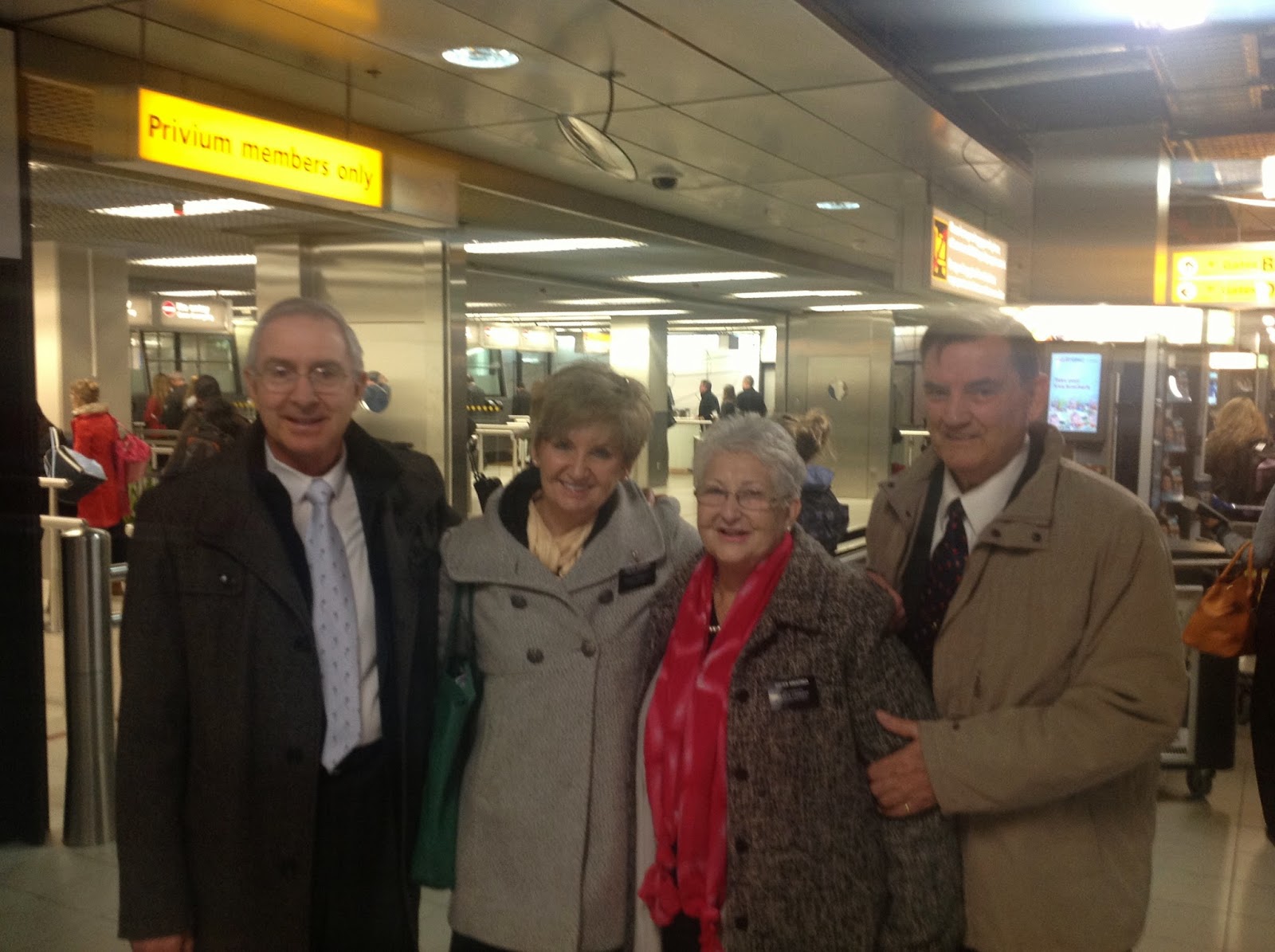 Posted by Zuster Robinson at 4:49 PM