The second half of transfer week is sending our best missionaries home.  We say goodbye to four rock solid committed missionaries.  It will be hard to see this mission without them.  They have been great leaders.

We had a wonderful evening in the Mission Home.  Elder Andrews' and Elder Burgess' families came to pick them up from their missions.  We invited the families to join us for our dinner and testimony fireside.  It was a evening where we all felt the Spirit and had the opportunity to testify.  Thank you Elders and family members. 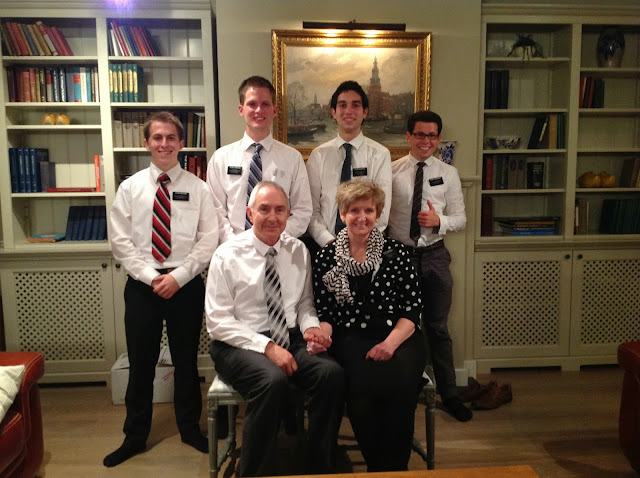 
It's a free-for-all with the iPad! 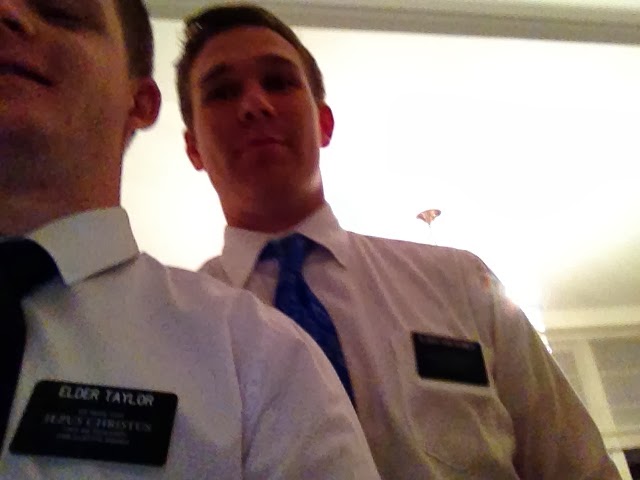 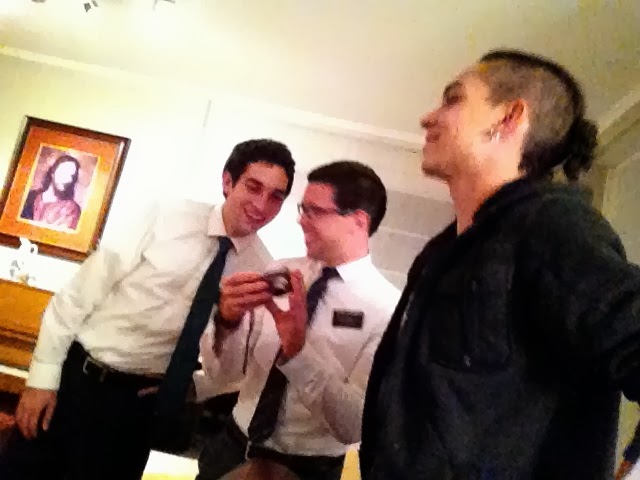 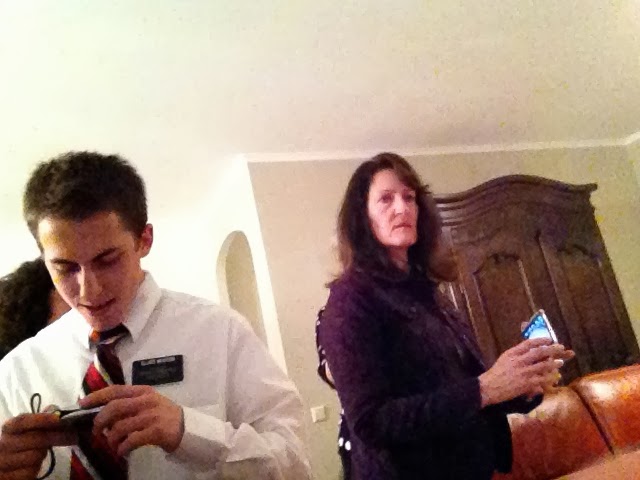 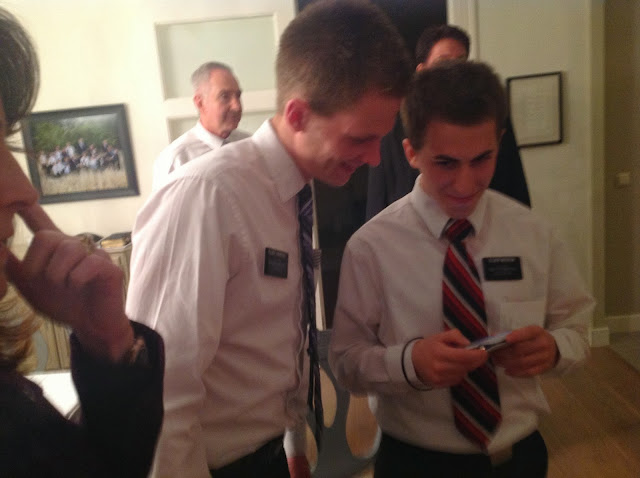 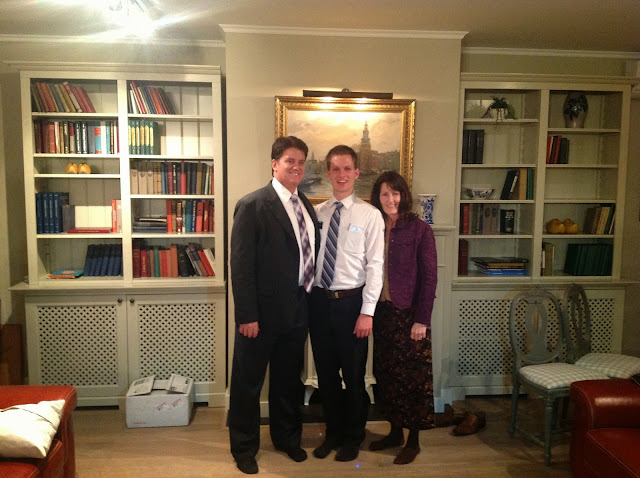 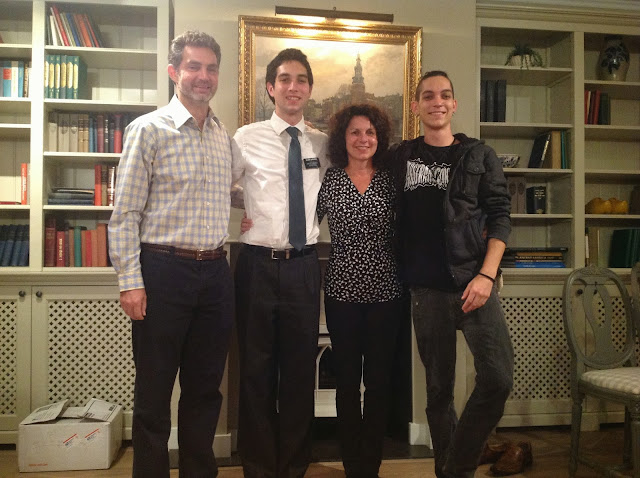 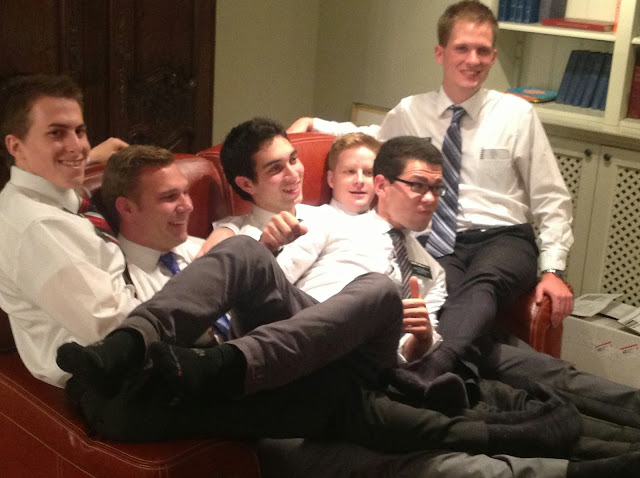 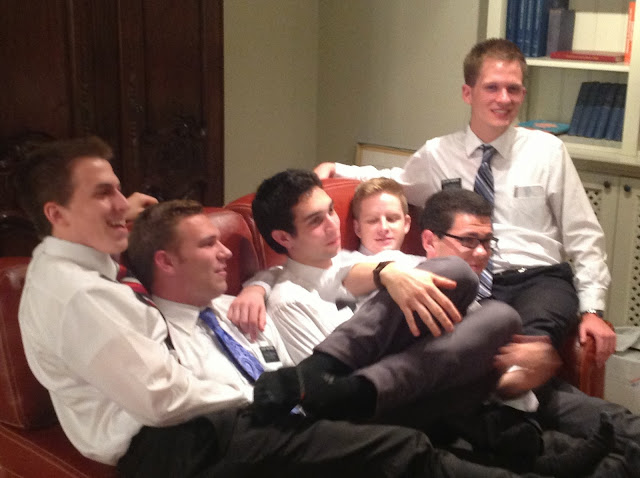 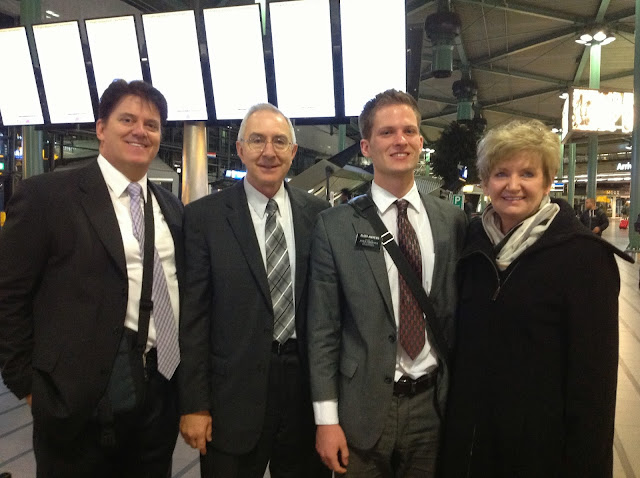 Next morning at the airport we meet Brother Andrews and say goodbye to Elder Andrews.  This is always the hard part for me. 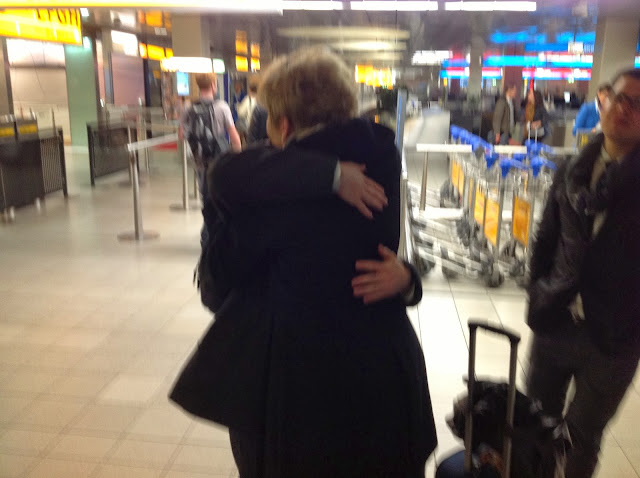 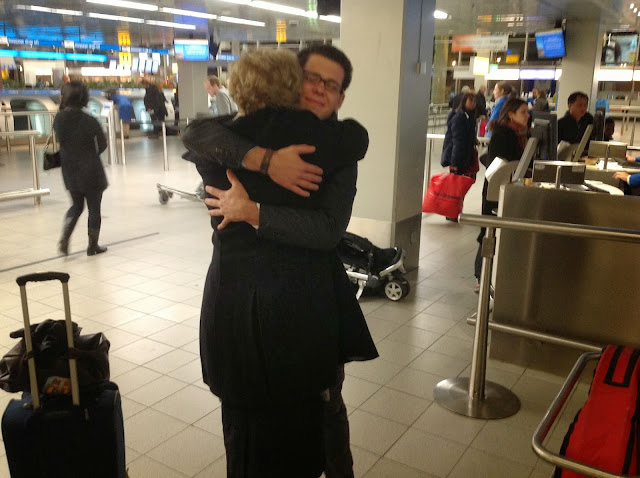 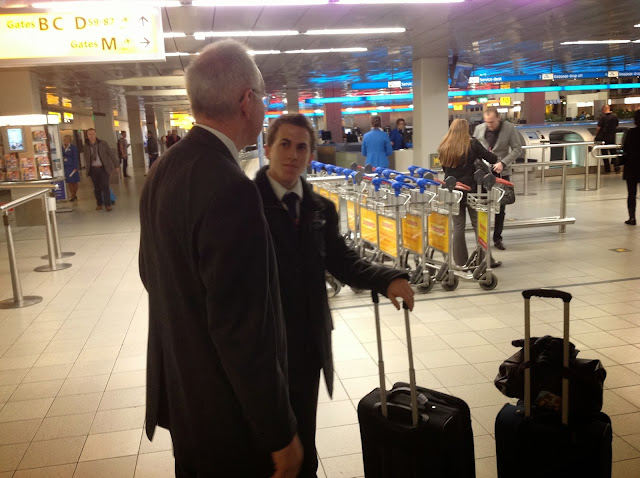 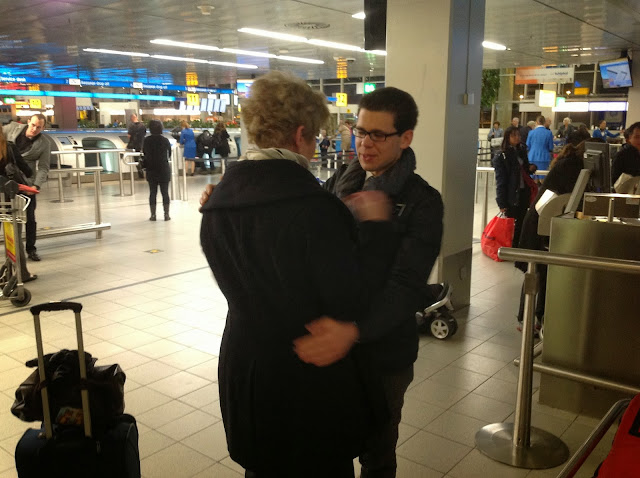 It's way too hard to see them go home. 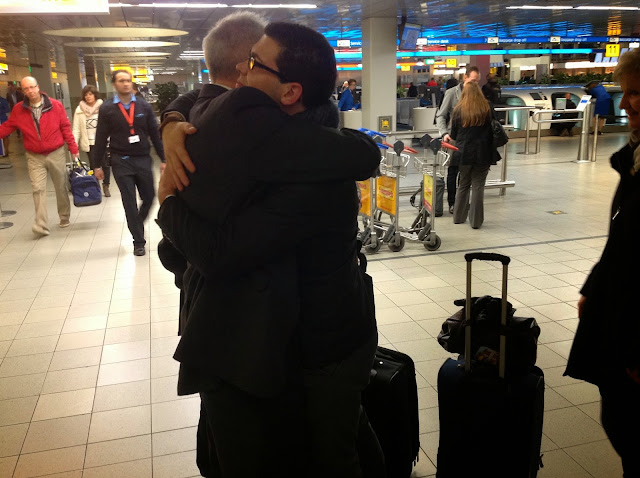 We love these Elders! 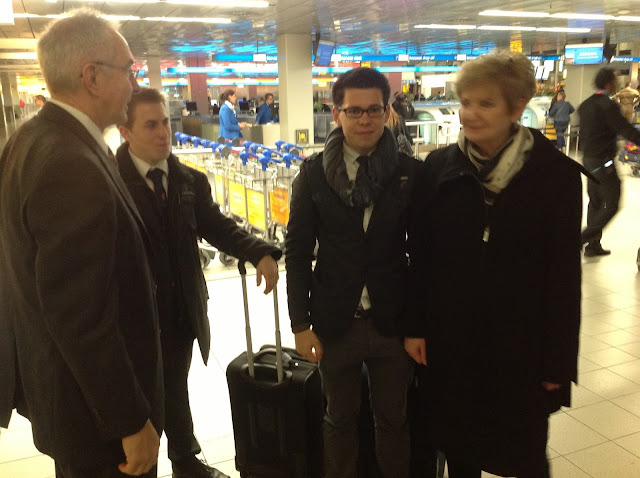 It is hard to let them go. 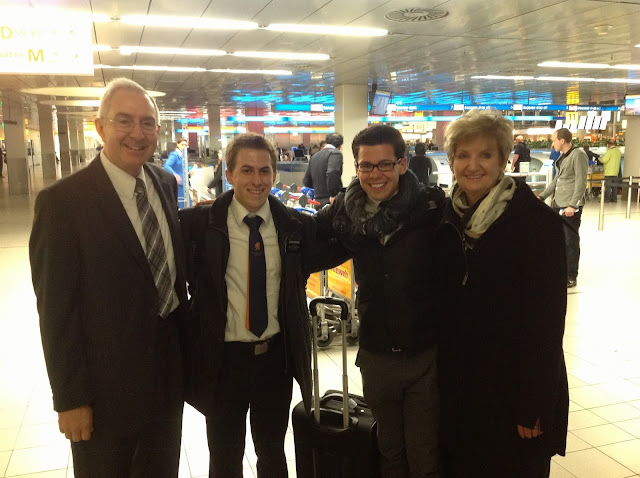 We love you.  We will miss you.  Success!
Posted by Zuster Robinson at 5:11 PM