An Early Transfer from the MTC

On July 12, 2014 we arrived at Schiphol airport to pick up a new Missionary coming from the MTC.  As she already knows Dutch, Sister Jaramillo's time at the MTC was three weeks.  She arrived three weeks earlier than her group.  It was exciting to have an 'early transfer' for Sister Jaramillo.

Sister Jaramillo you are amazing and so ready to serve the Lord.  The missionaries we are receiving from the MTC are truly prepared as never before to serve in the Belgium Netherlands Mission. 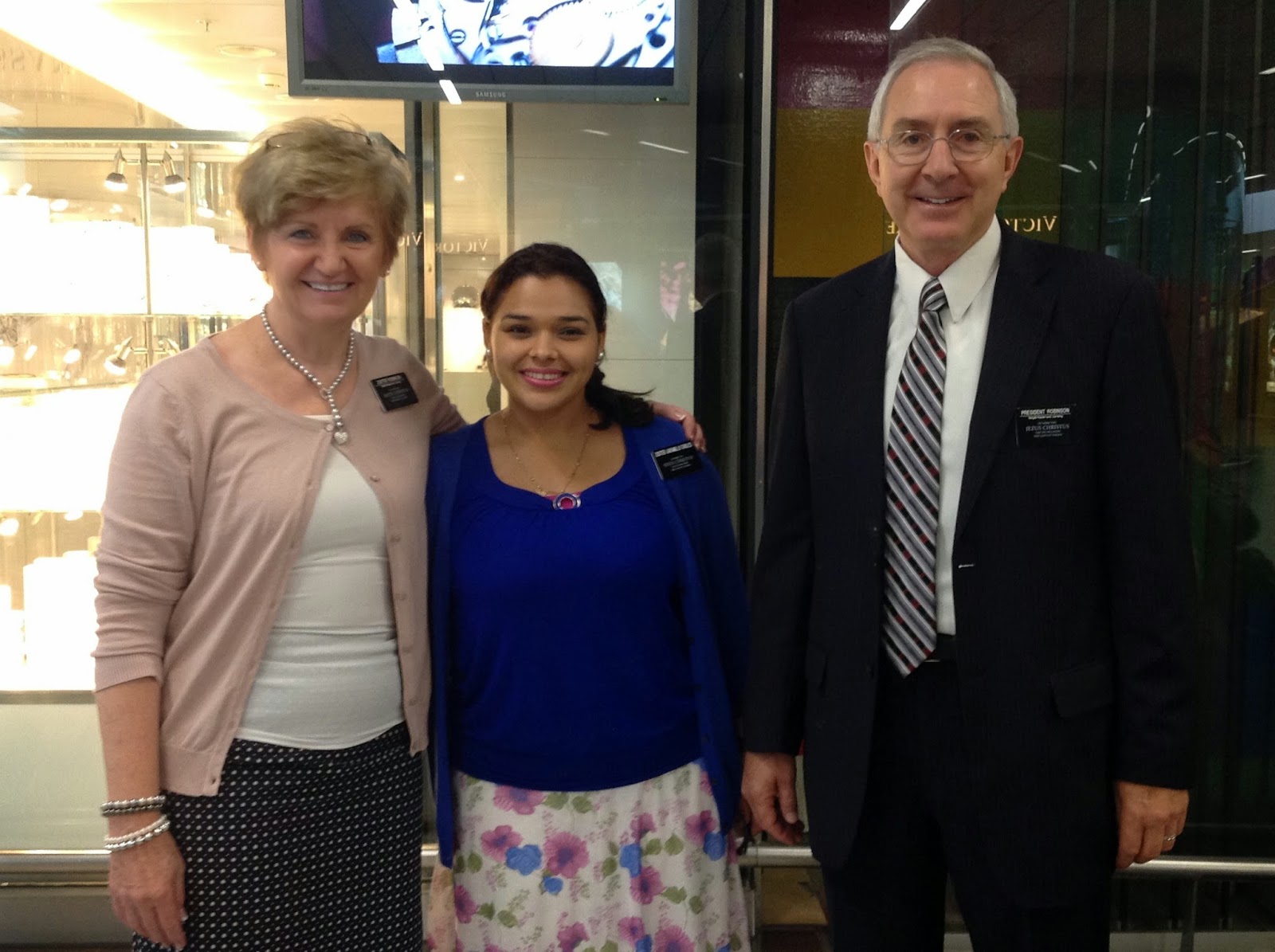 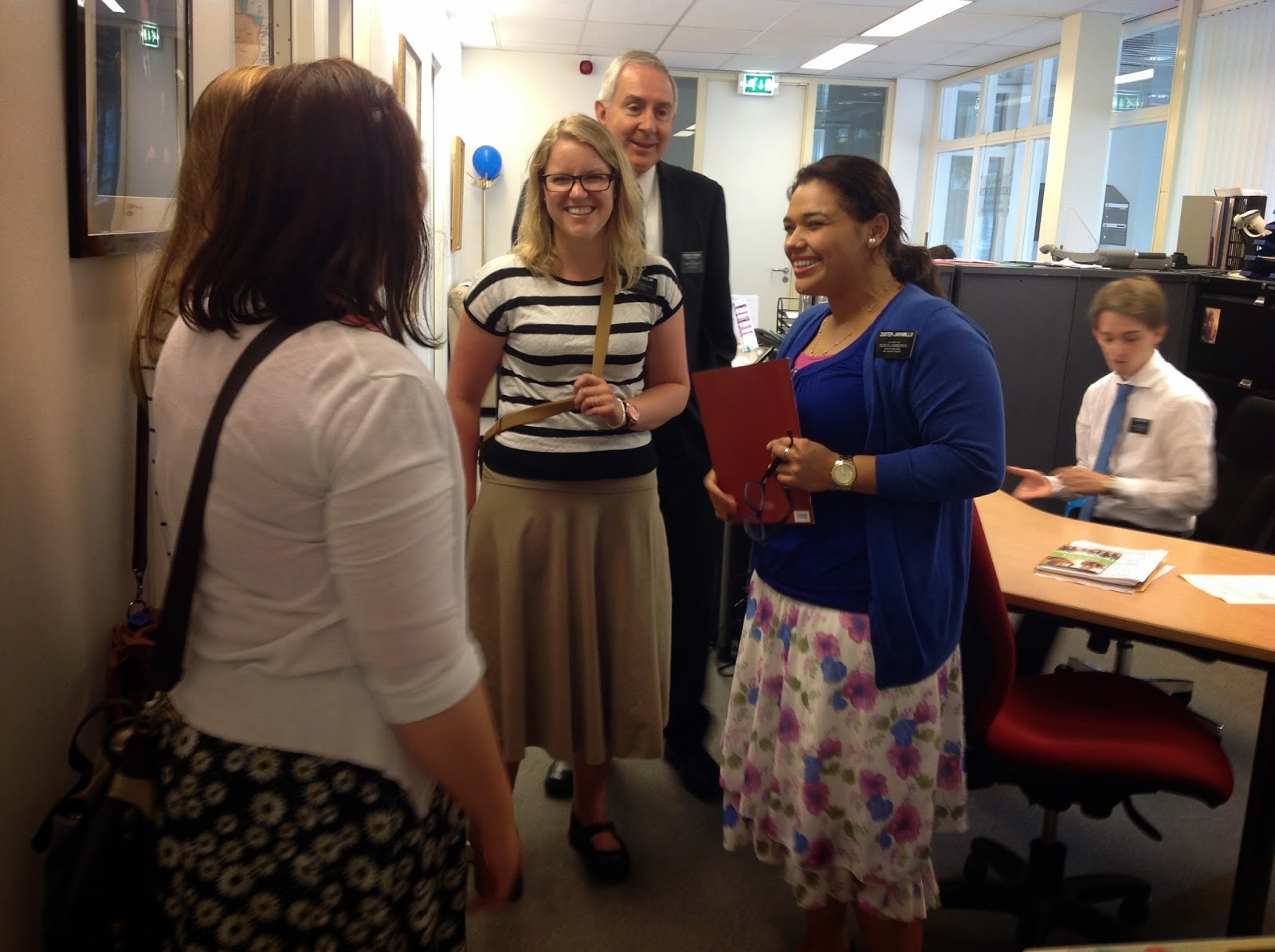 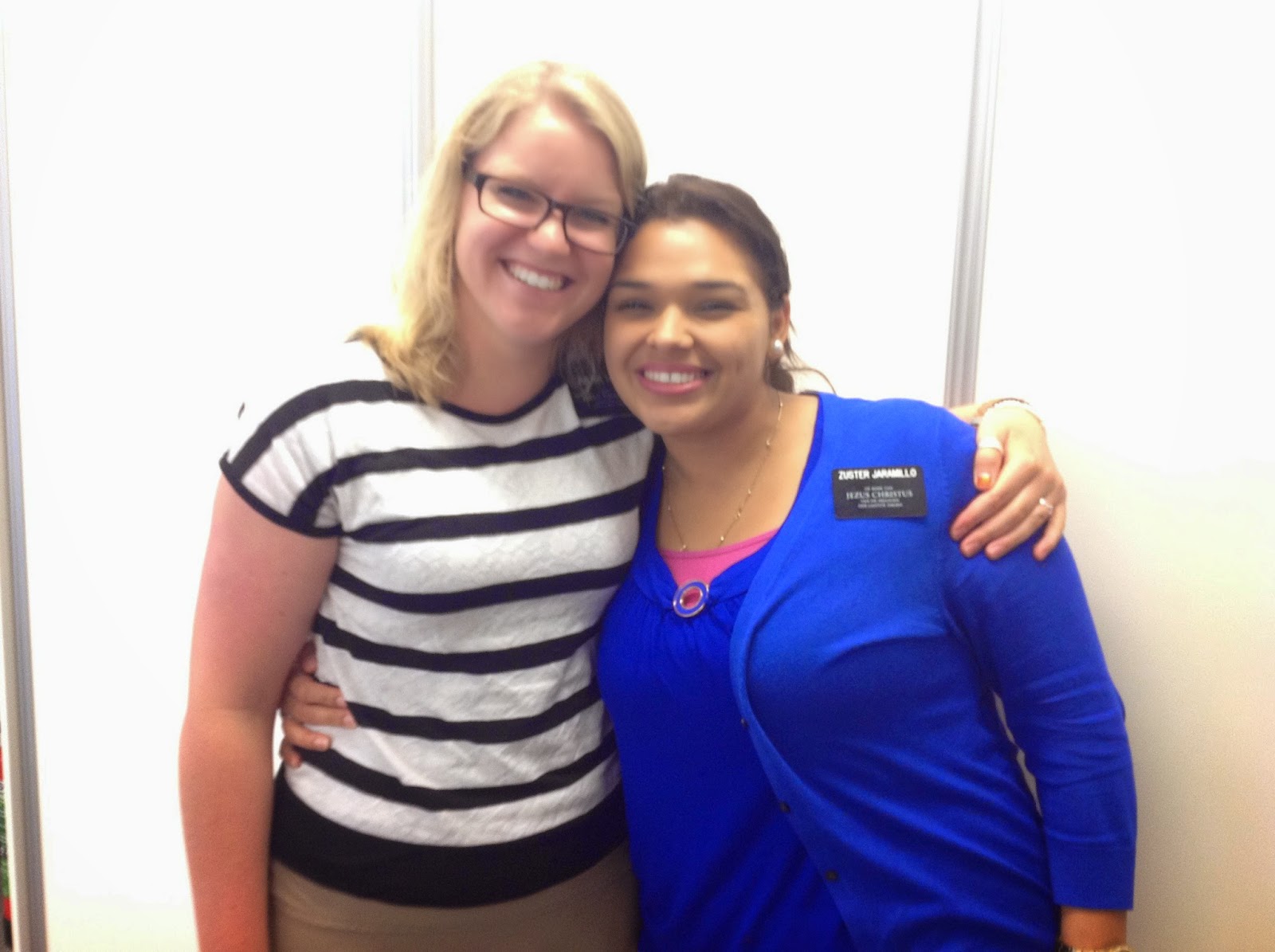 Sister Taylor will be Sister Jaramillo companion and trainer.  They will be serving in Apeldoorn.


Posted by Zuster Robinson at 9:12 PM