July 18, 2014 we held our July Mission Leader Council.  We had the opportunity to have Elder and Sister Wing from Frankfurt Mission Medical with us in the mission for a Medical Mission Tour that week, and Elder Wing addressed the leaders in our council in the morning session.

President and I, along with the AP's  Elder Eastmond and Elder Bishop had the opportunity to present out of Handbook Two on the purposes of Councils in the Church as President presented a new District Leader Council which will be held three times a transfer.  Members of the council will consist of the Zone Leaders, the District Leaders in that Zone, and the Sister Training Leader.  These councils will address the needs of missionary work in the respective Zones and help the District Leaders focus on the Training Plan from President as well as address specific needs in their Zone and District.  We look forward to reports next month as to the success of these District Leader Councils. 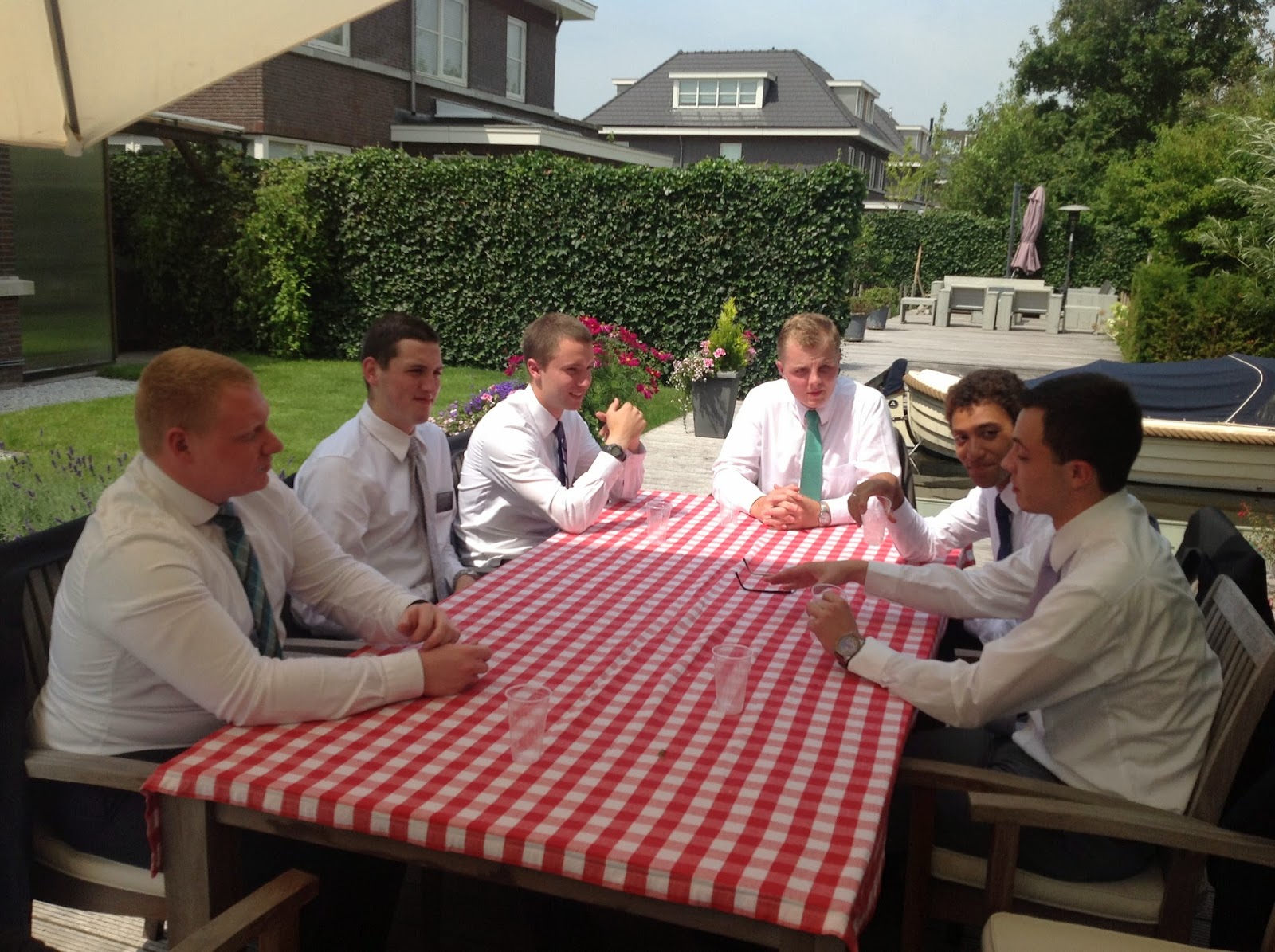 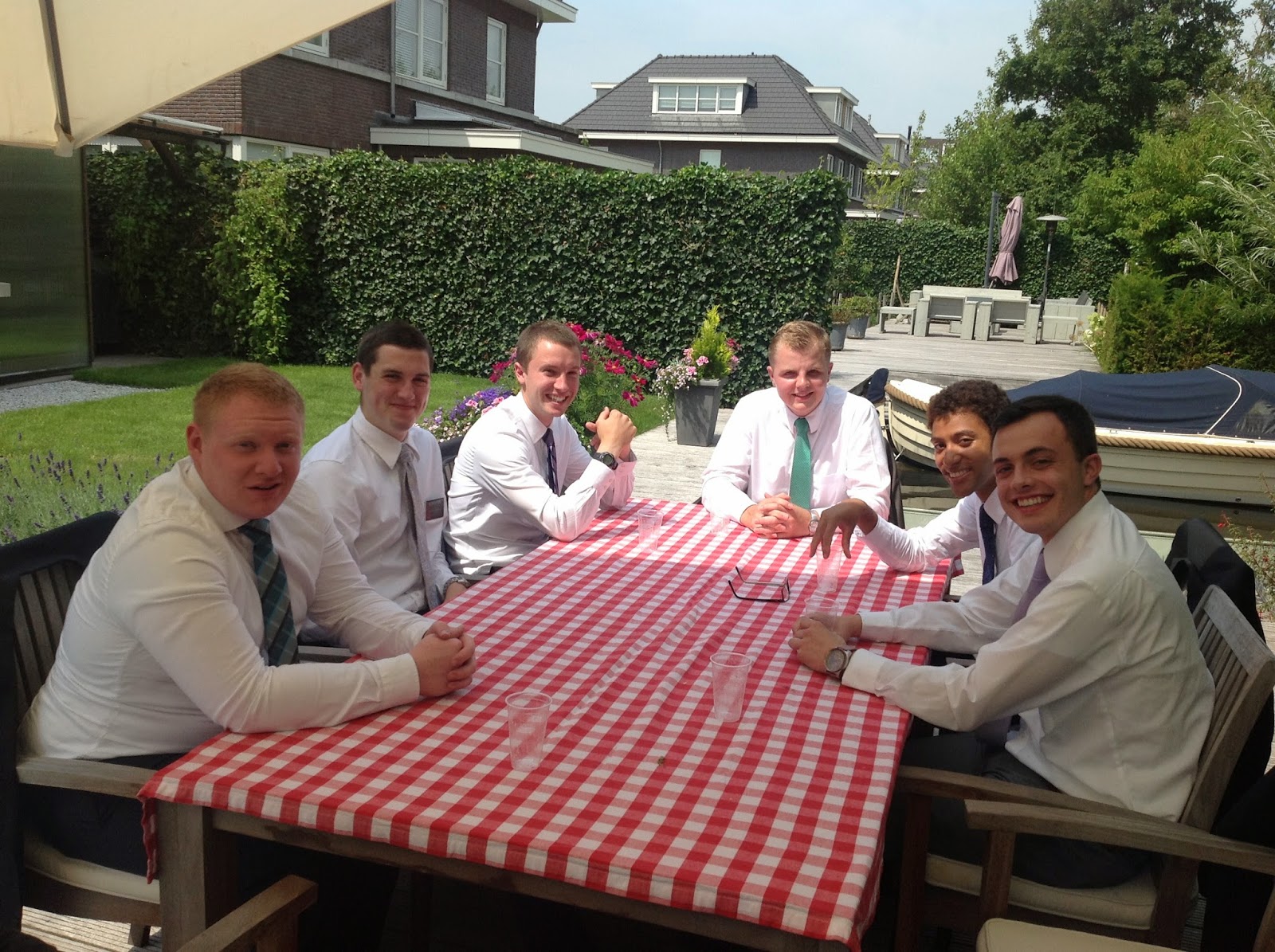 It's better with great missionary smiles! 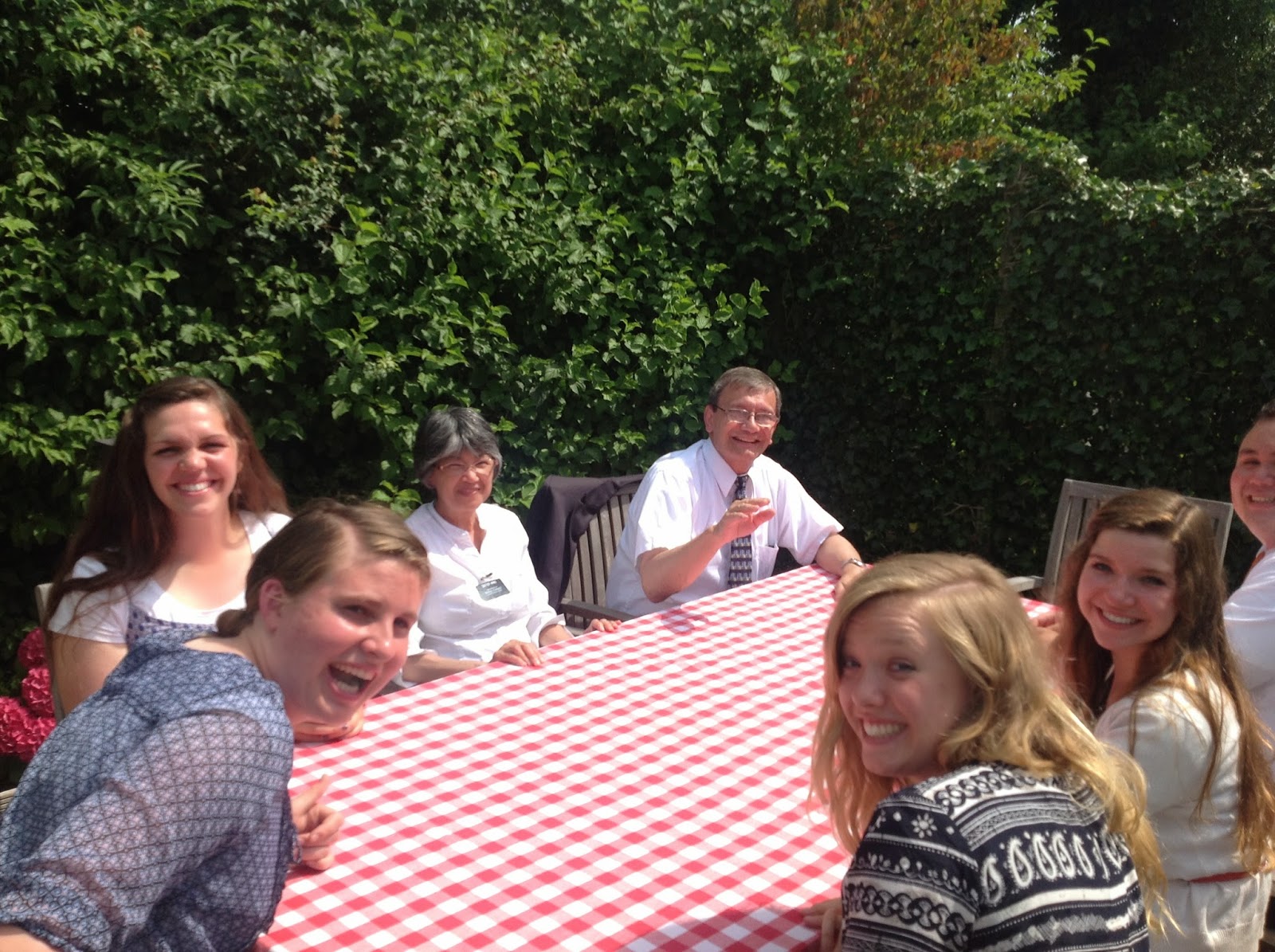 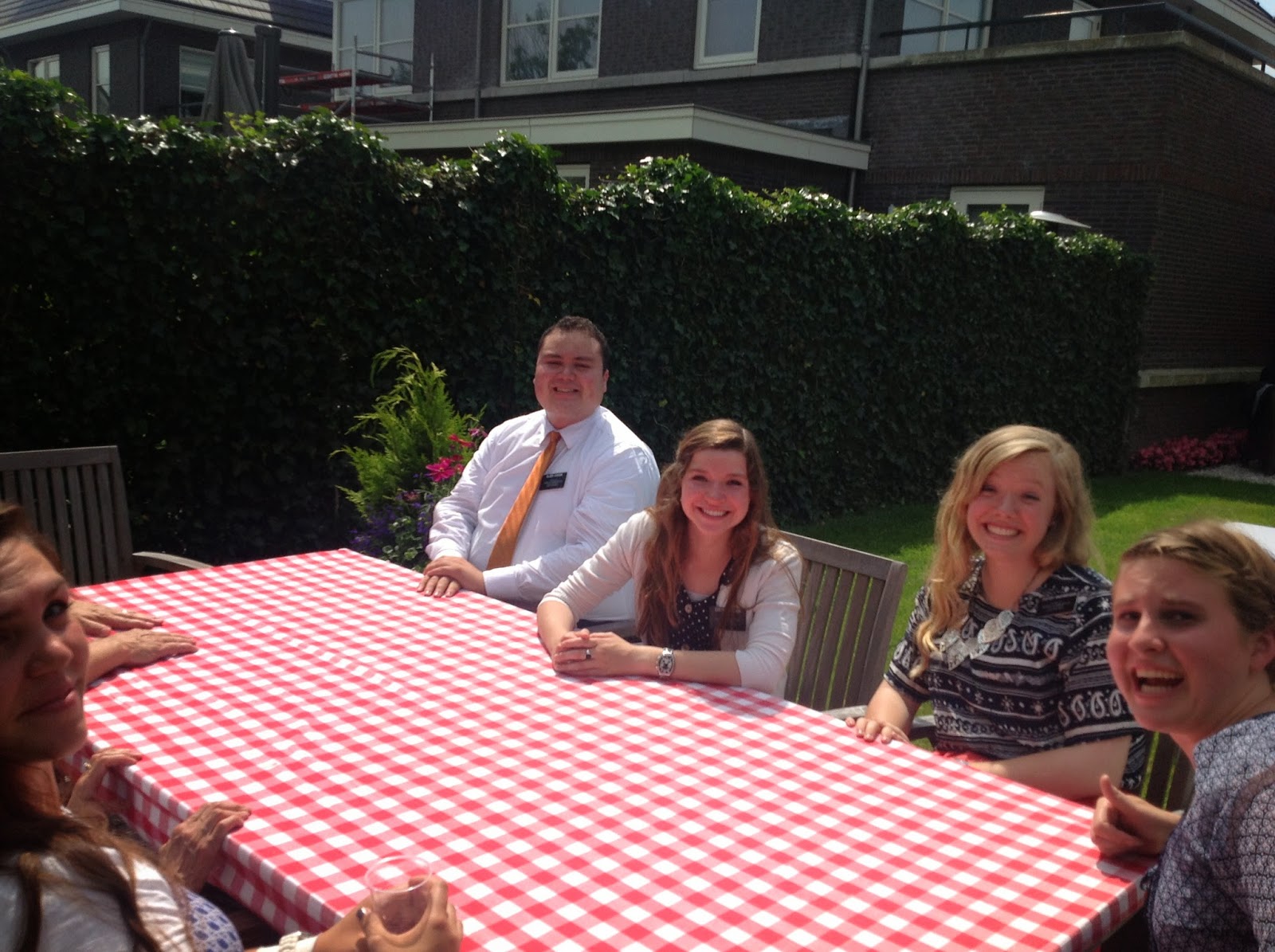 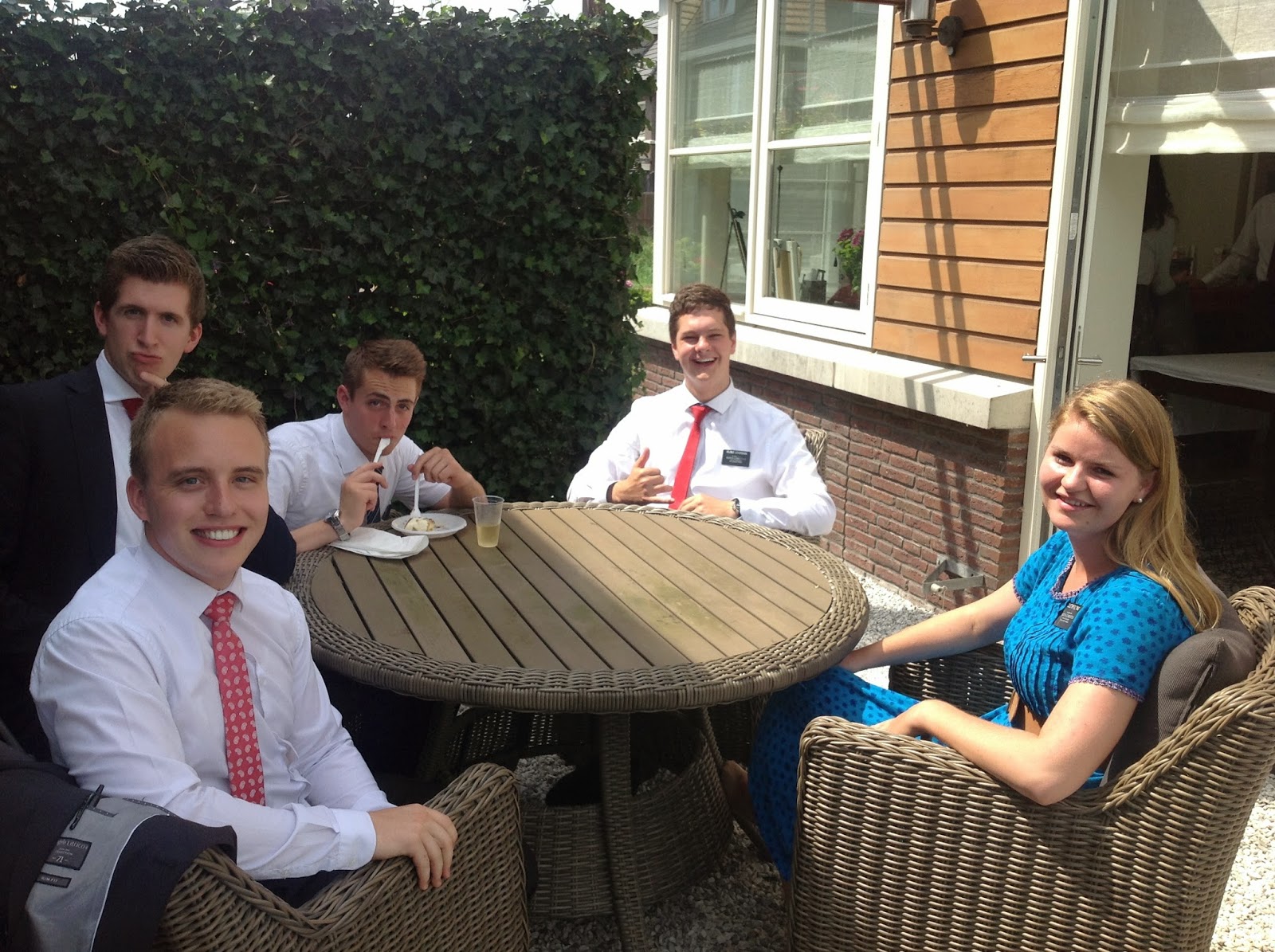 Another successful council is over! 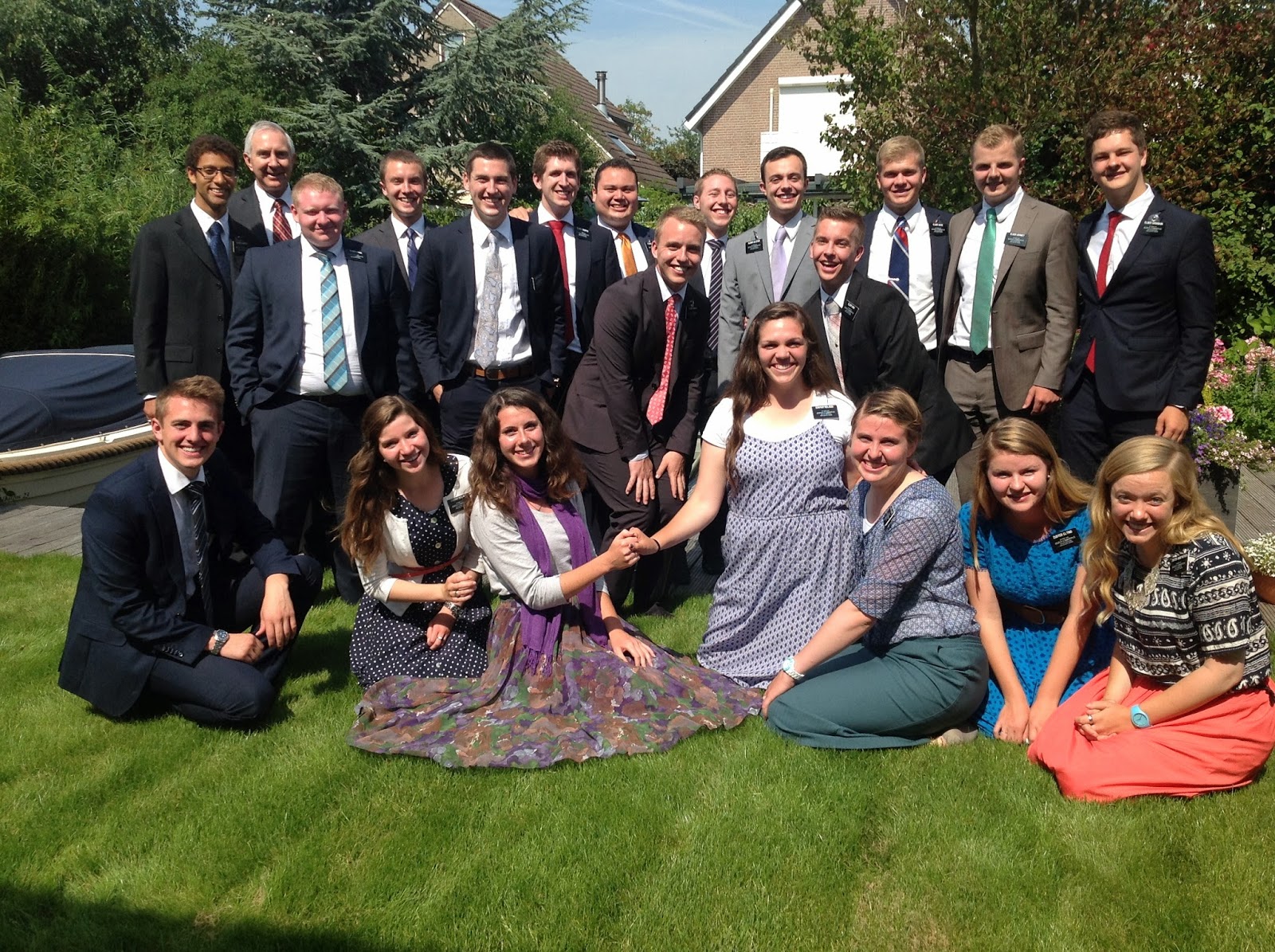 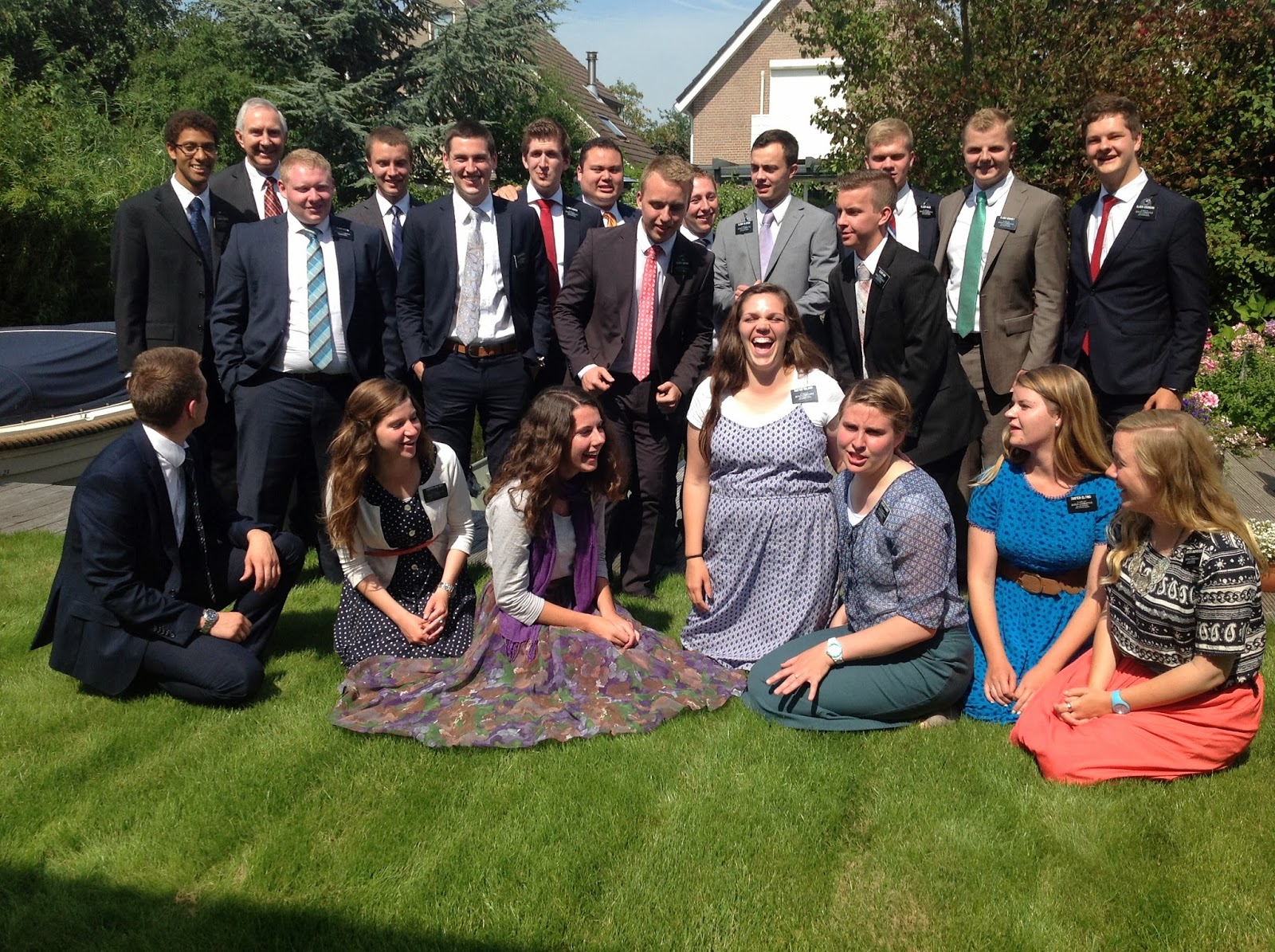 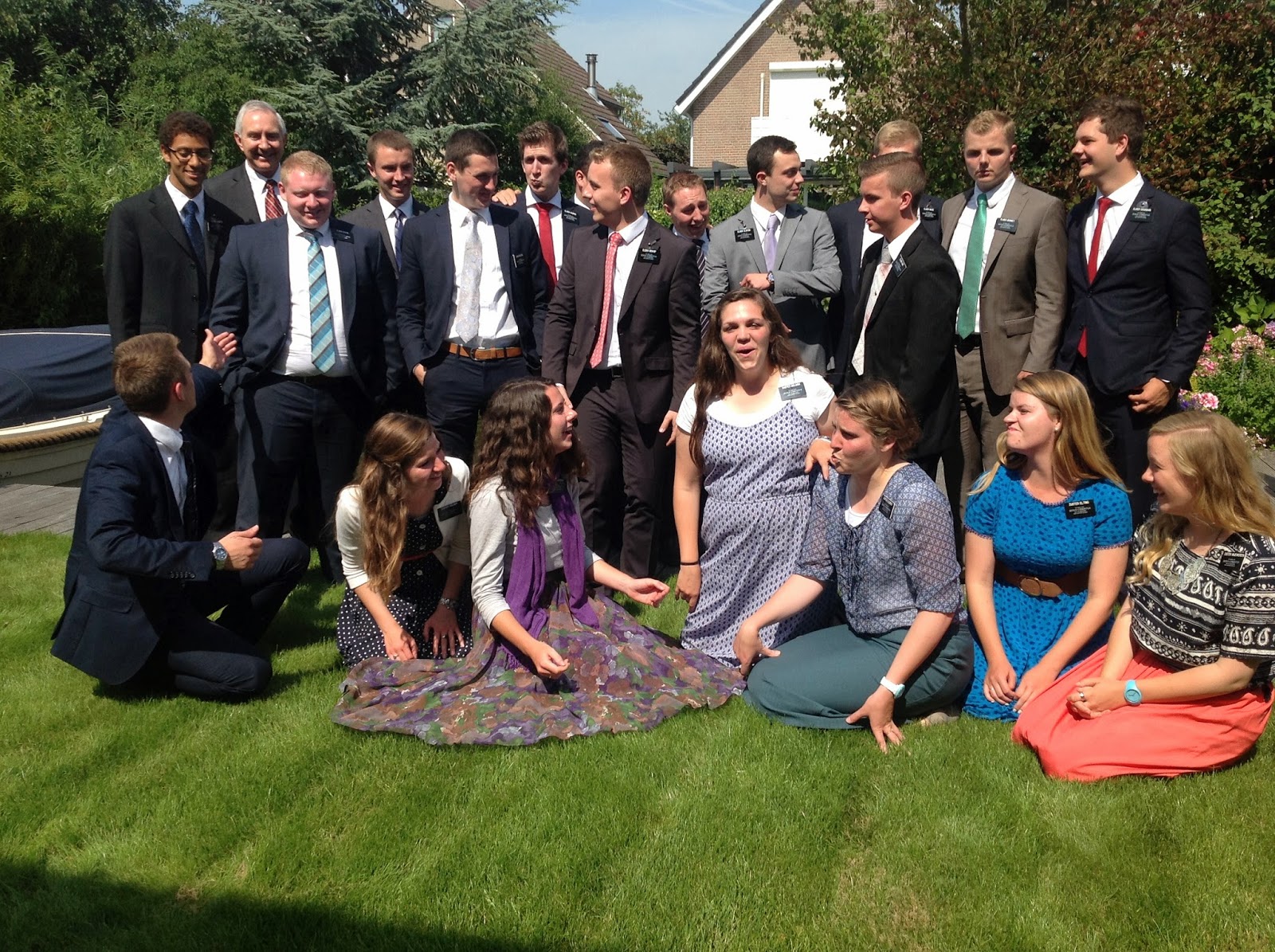 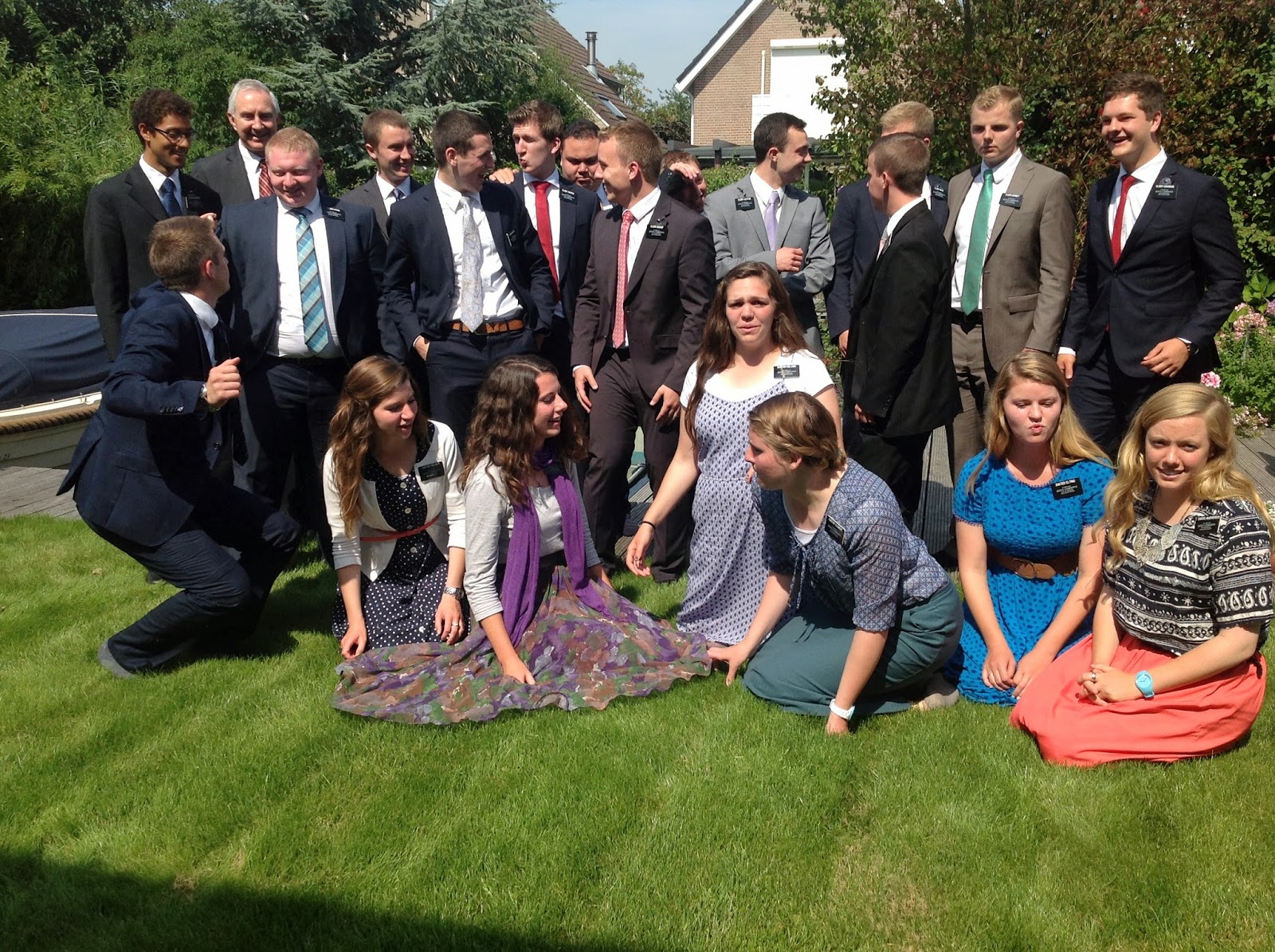 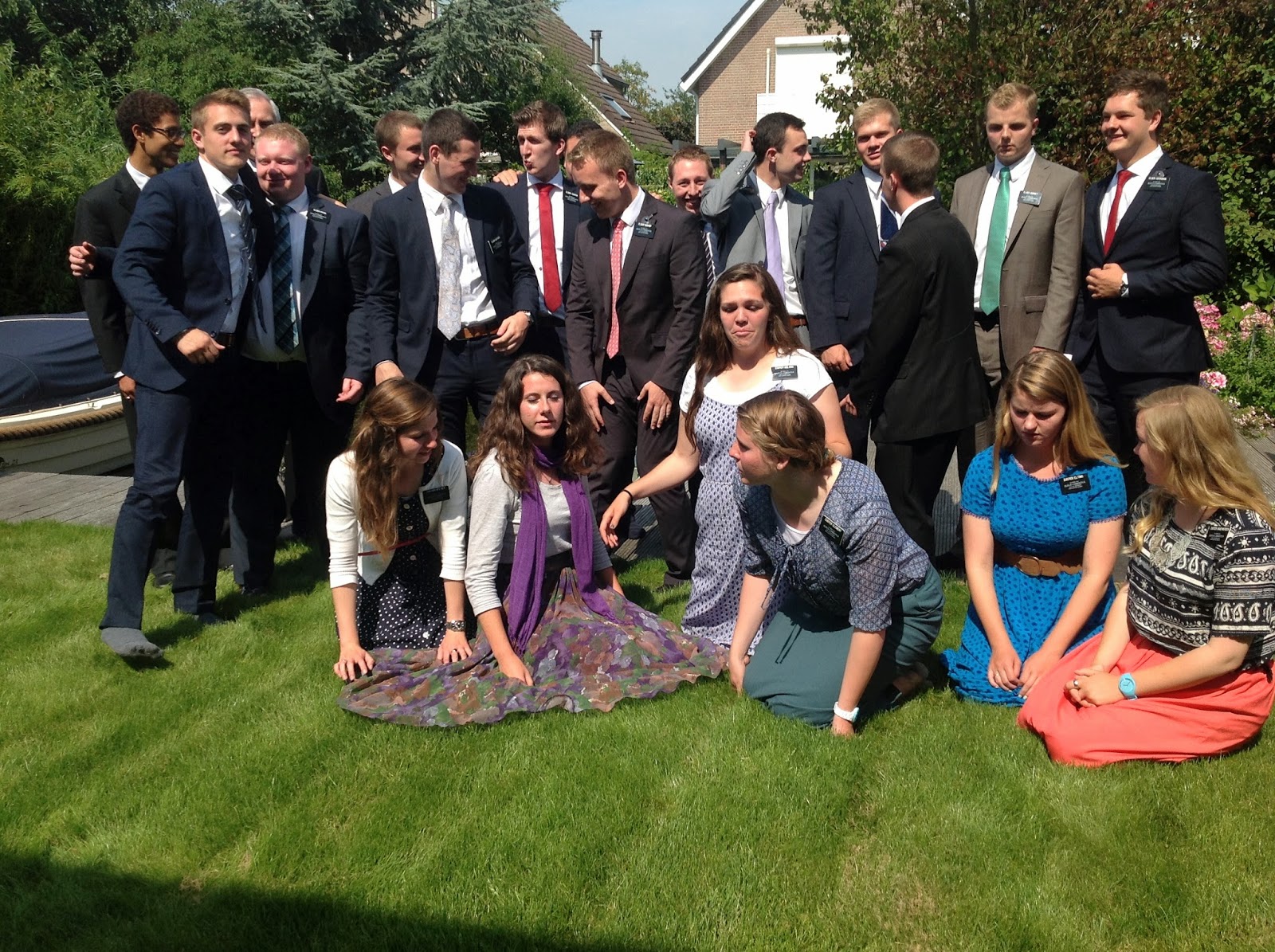 Then it is 'finalizing the plan'--- 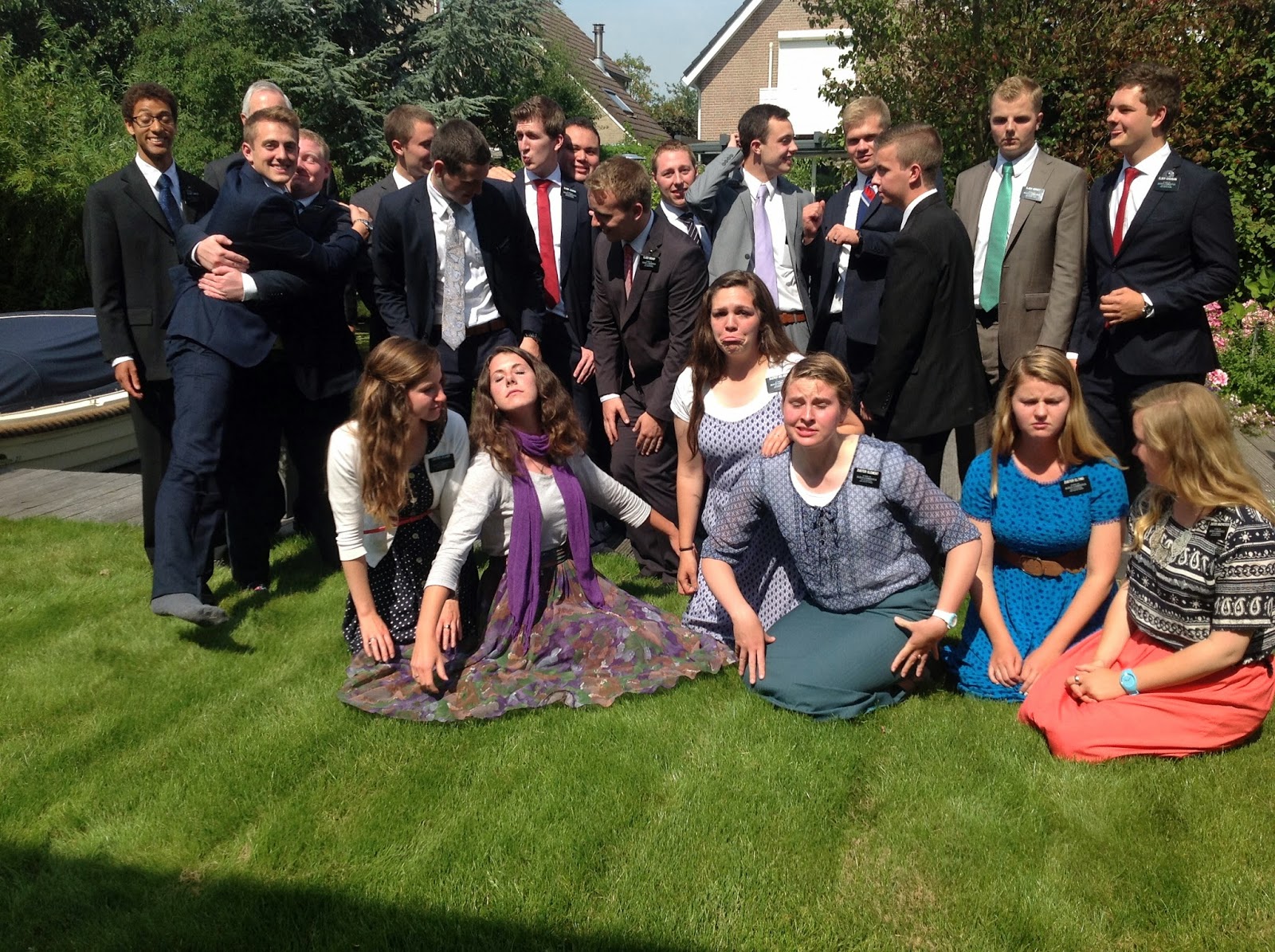 Then it is getting 'your part' ready--- 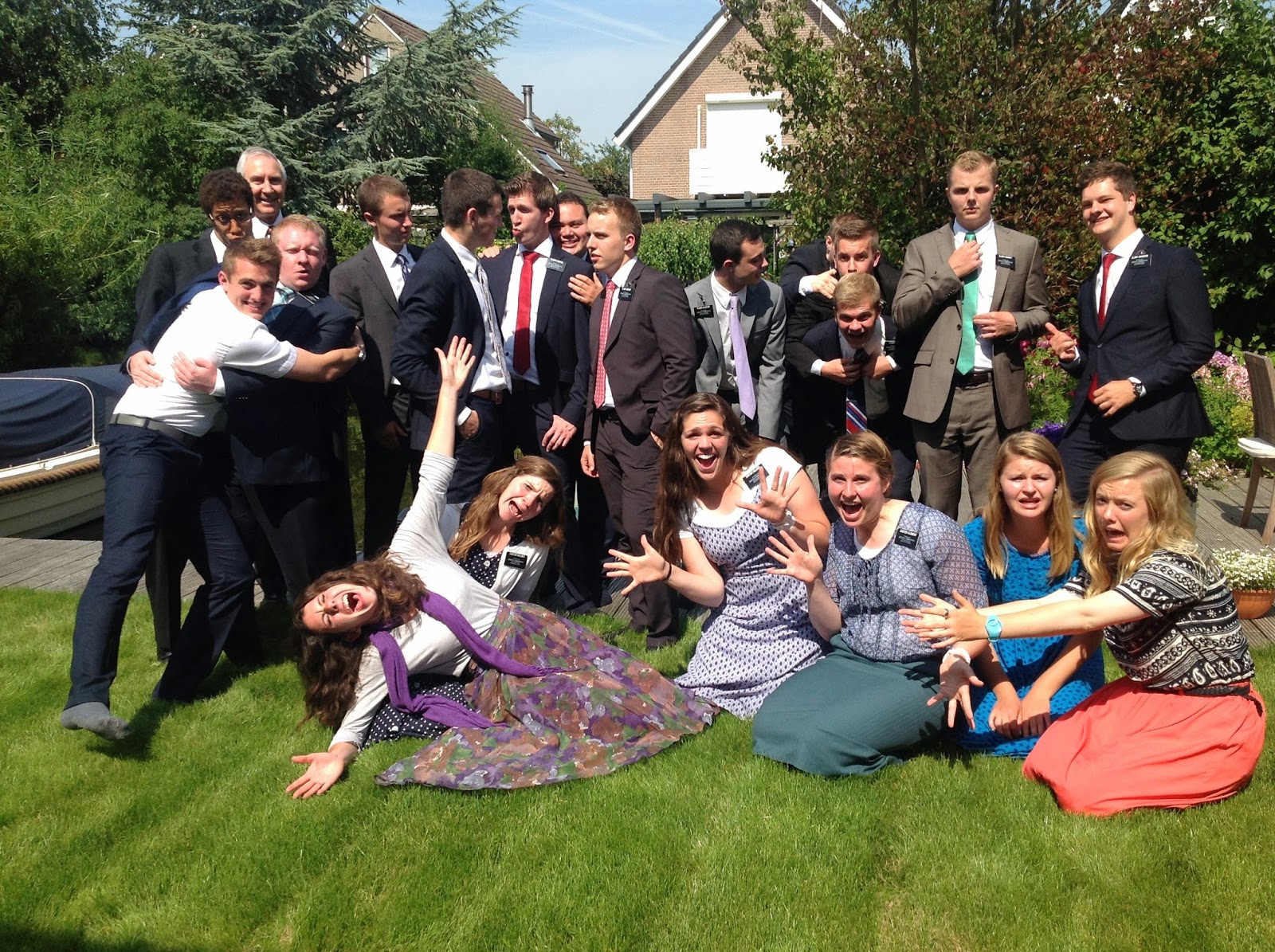 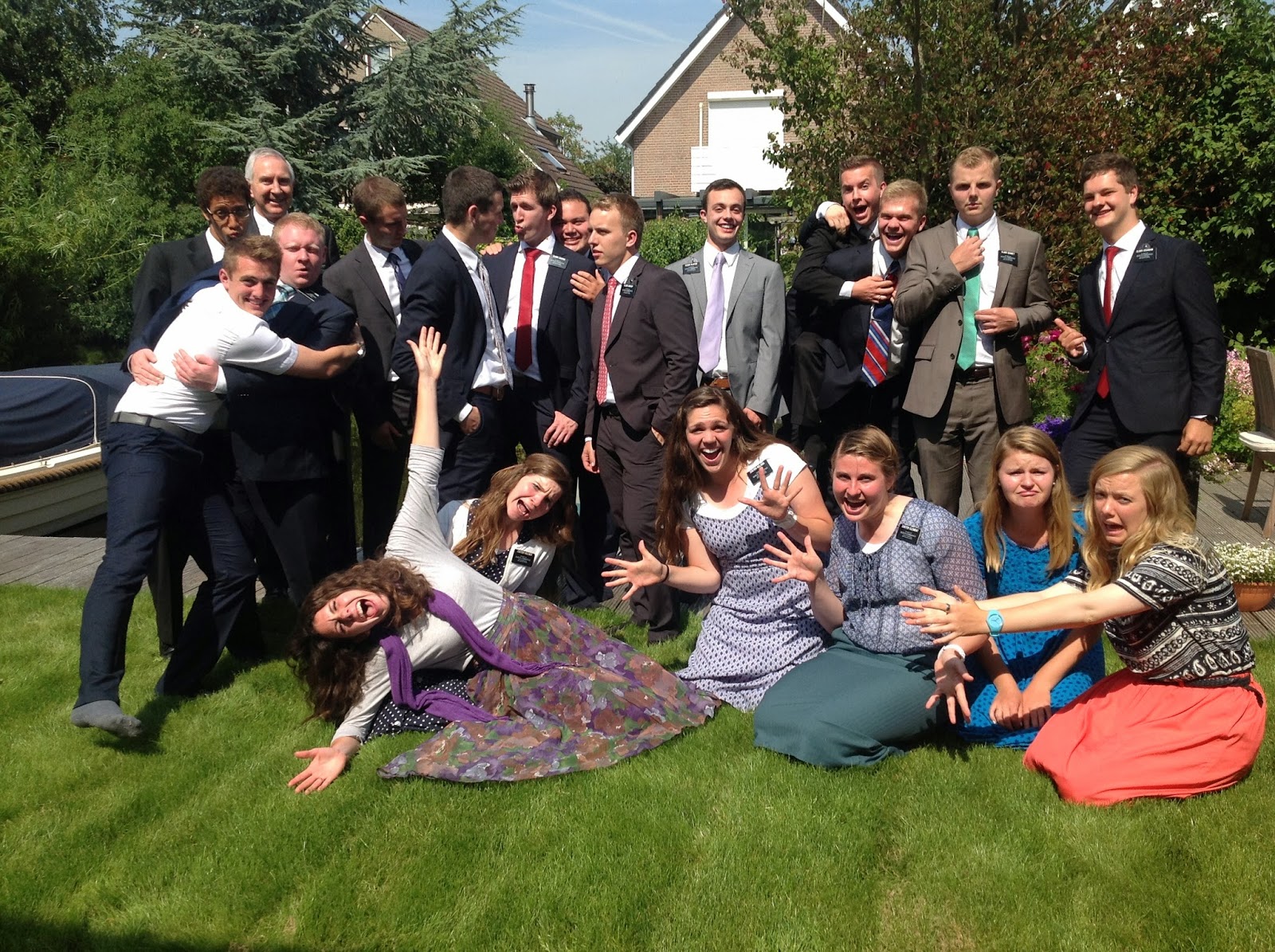 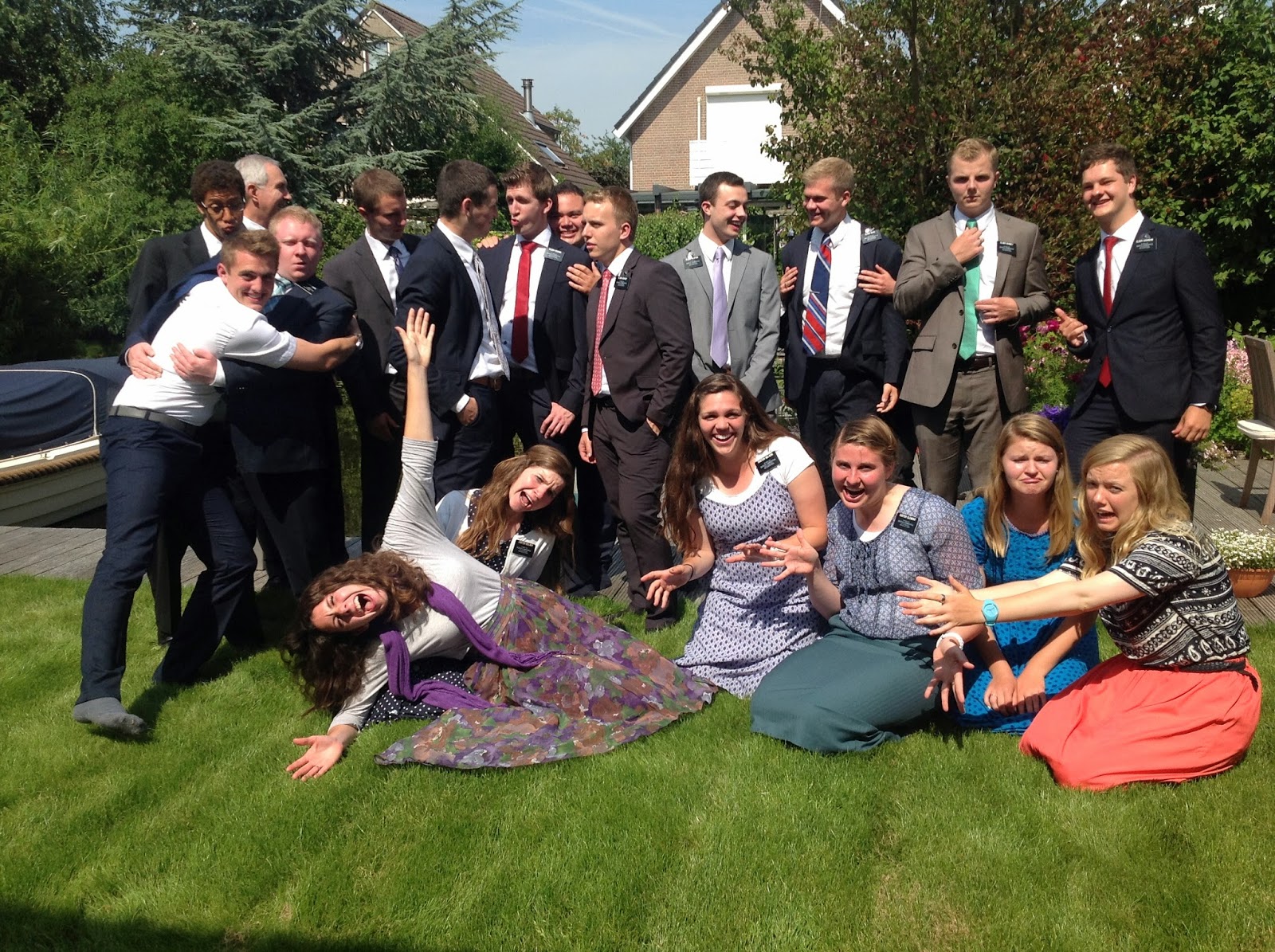