President Scheltinga does a training for the Senior Couples which was geared toward helping our Single Young Adult Program  (JoVo) become more successful through the stake and ward leadership. 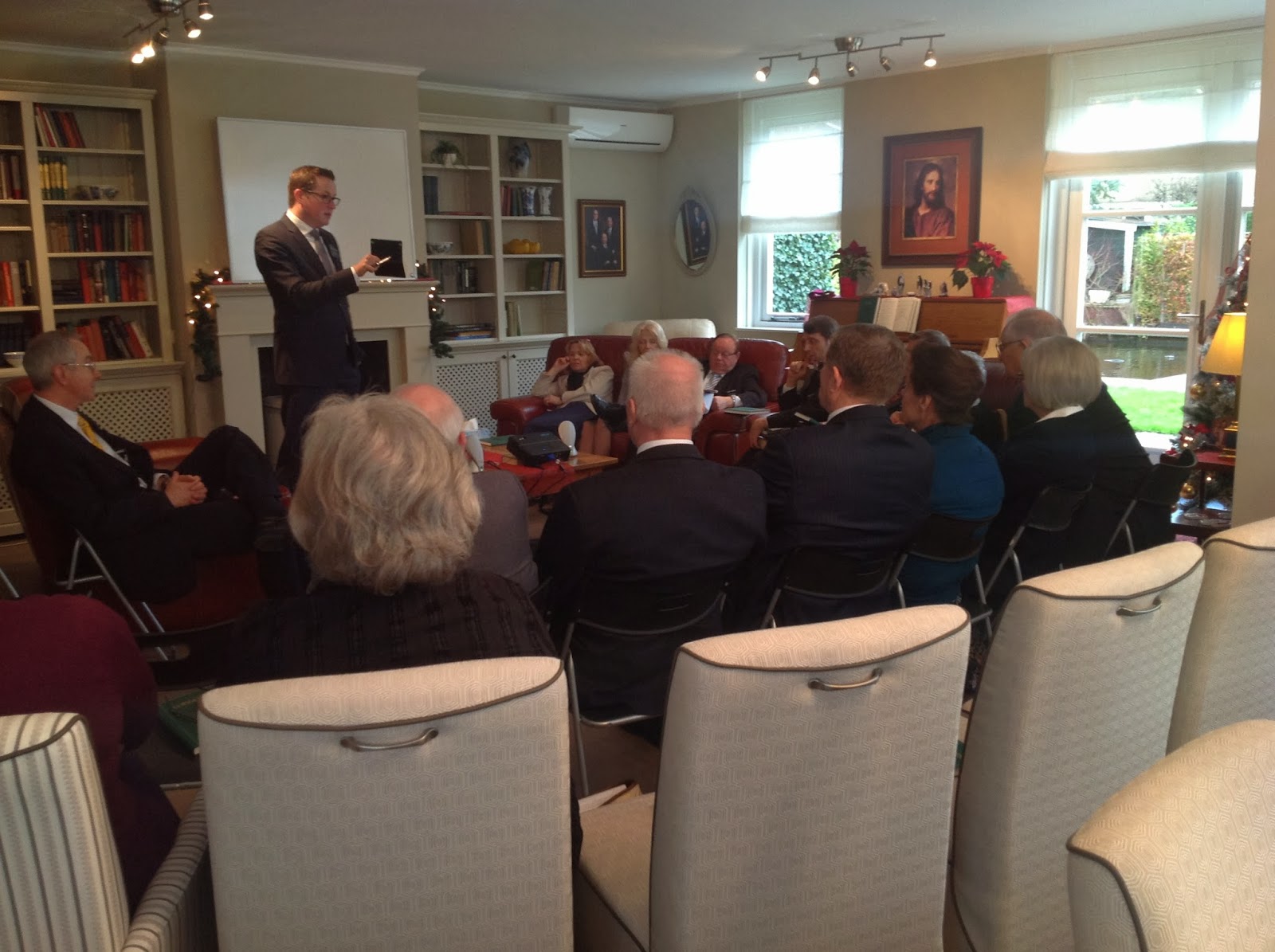 President Scheltinga also trained the Senior Couples that with their many other responsibilities--JoVo Centers, Mission Office duties, Member Support efforts, Missionary Support at District Meetings and Zone Conferences, apartment inspections, fleet maintenance--they are called and set apart as full time MISSIONARIES and not to get so caught up in the other duties to neglect their primary responsibility as missionaries. 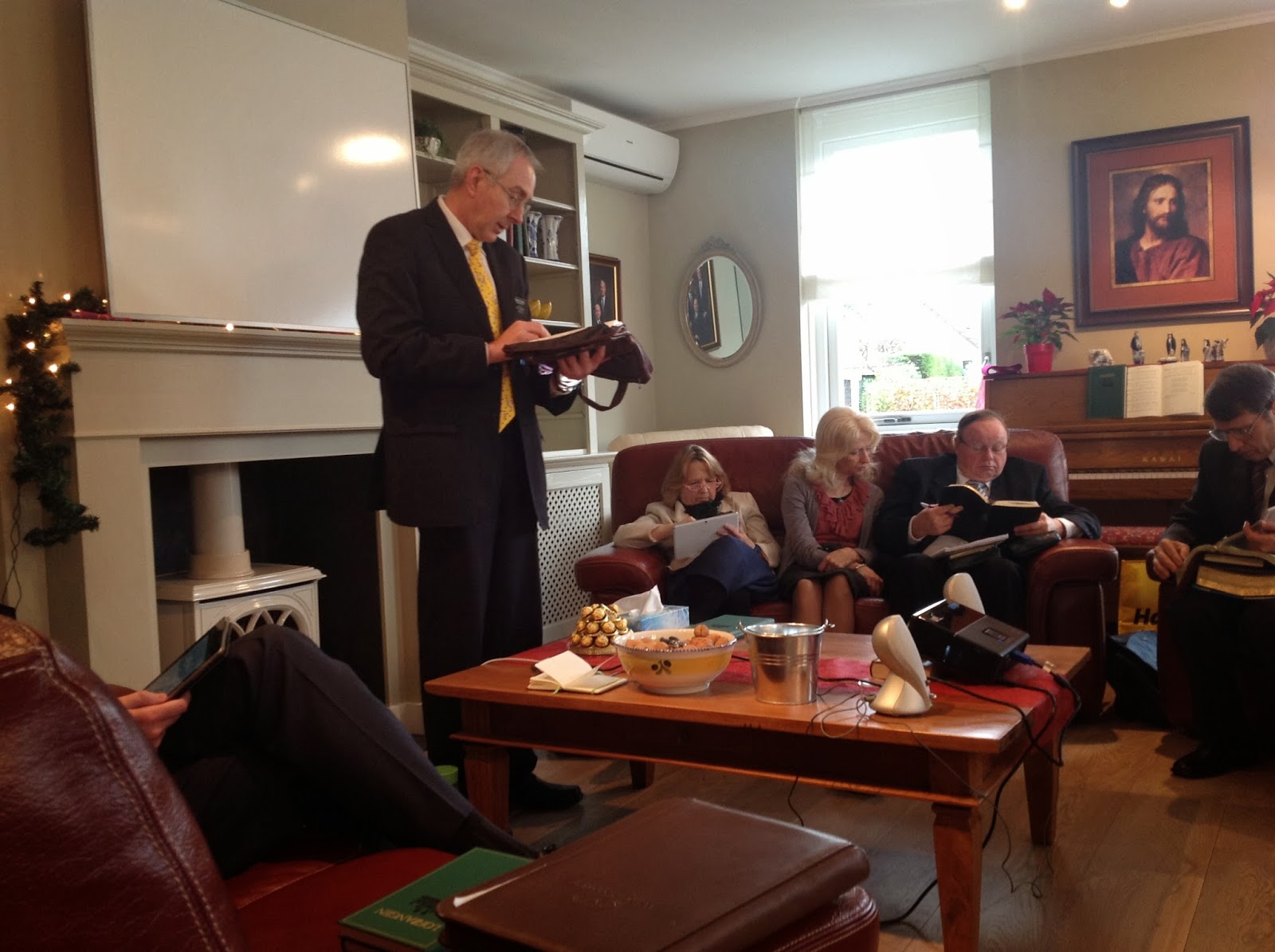 What a great day with the couples!

Posted by Zuster Robinson at 9:06 PM