Tuesday, January 21, 2014, President and I attended the Zone Training in Amsterdam for the Amsterdam Zone.  Elder Bishop and Elder Cooper are the Zone Leaders and Sister Hudson is the Sister Training Leader. 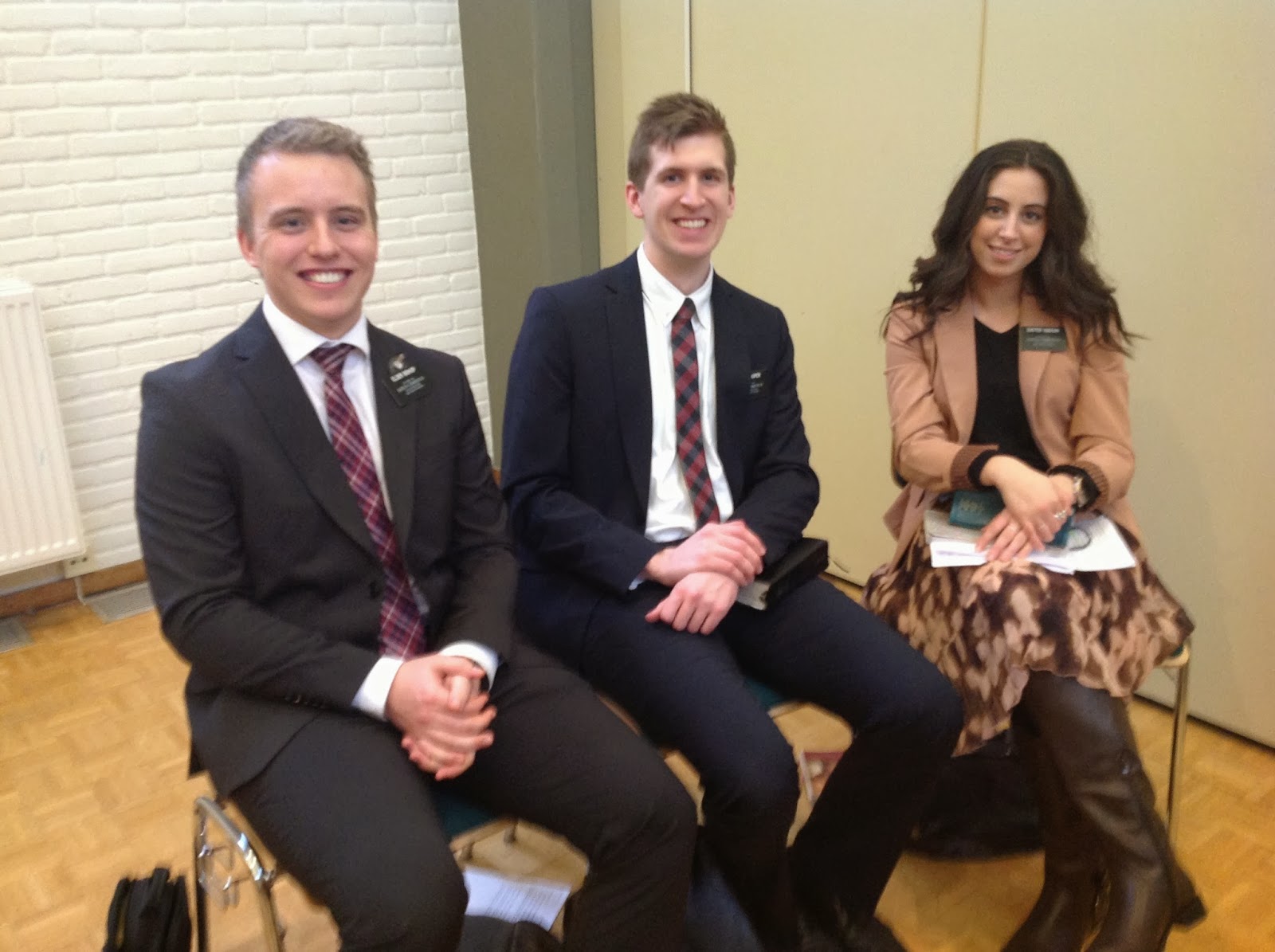 The Zone leaders had an outstanding training and this Zone is going to have a wonderful transfer!

Here are the Zone Missionaries! 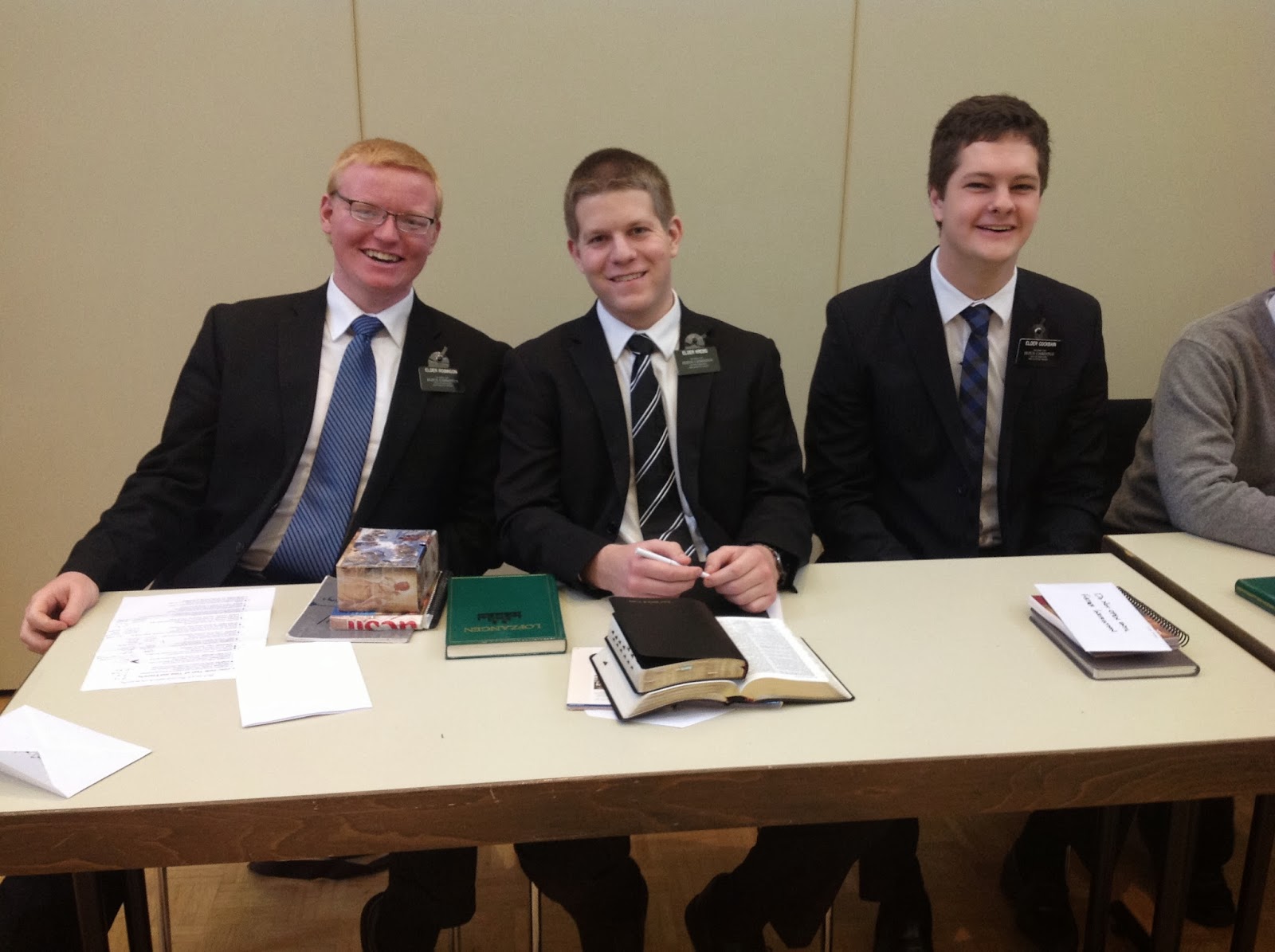 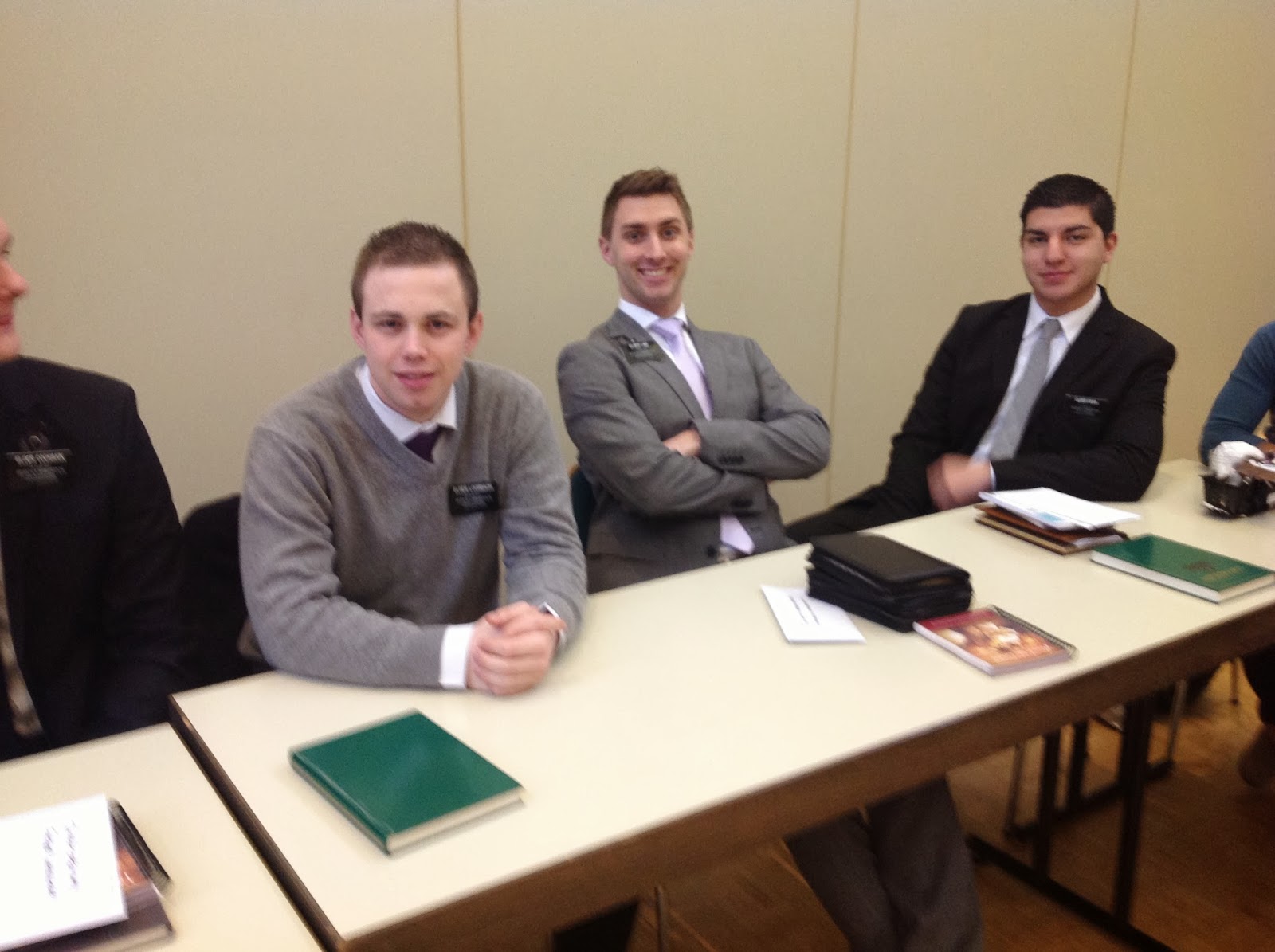 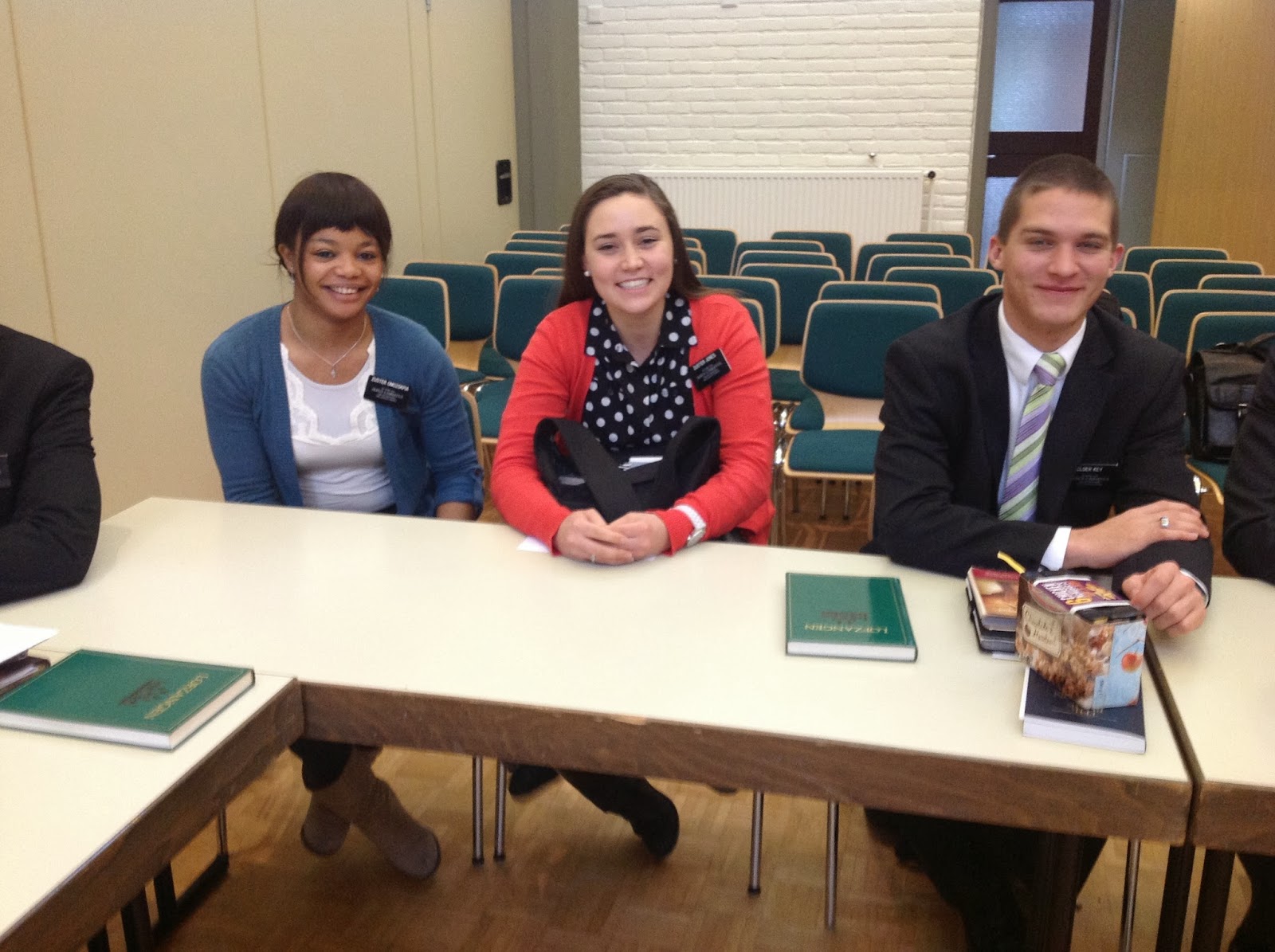 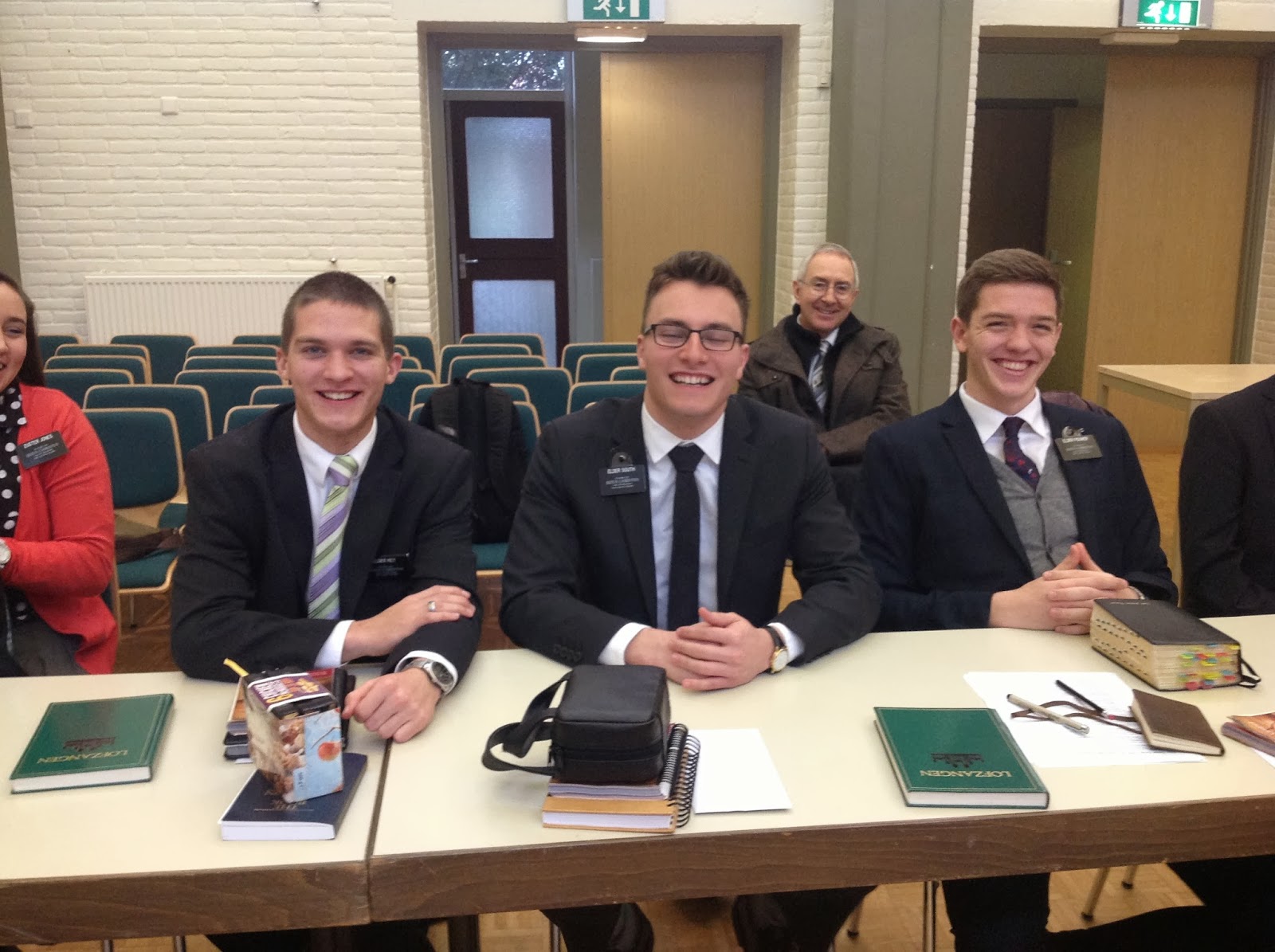 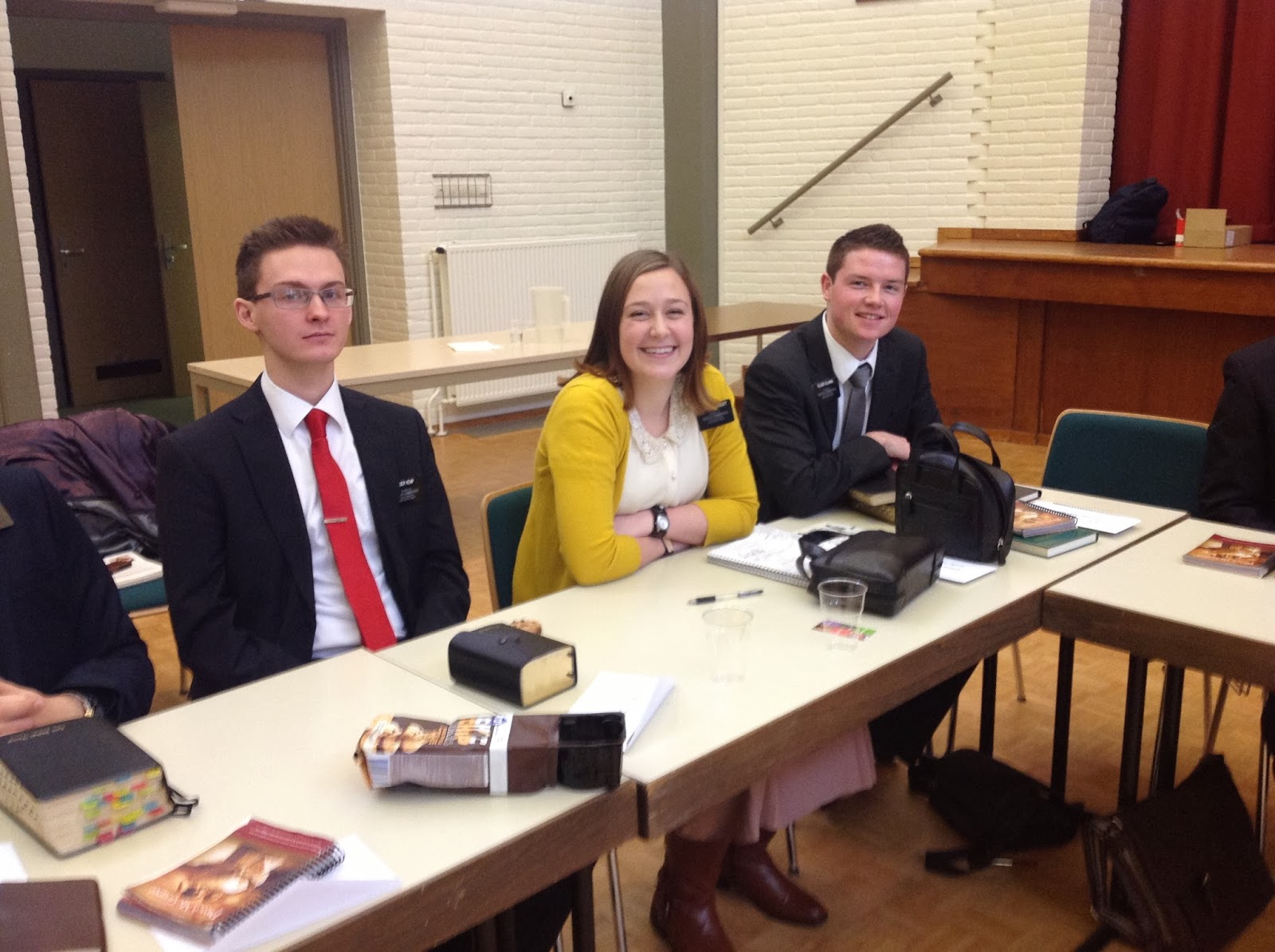 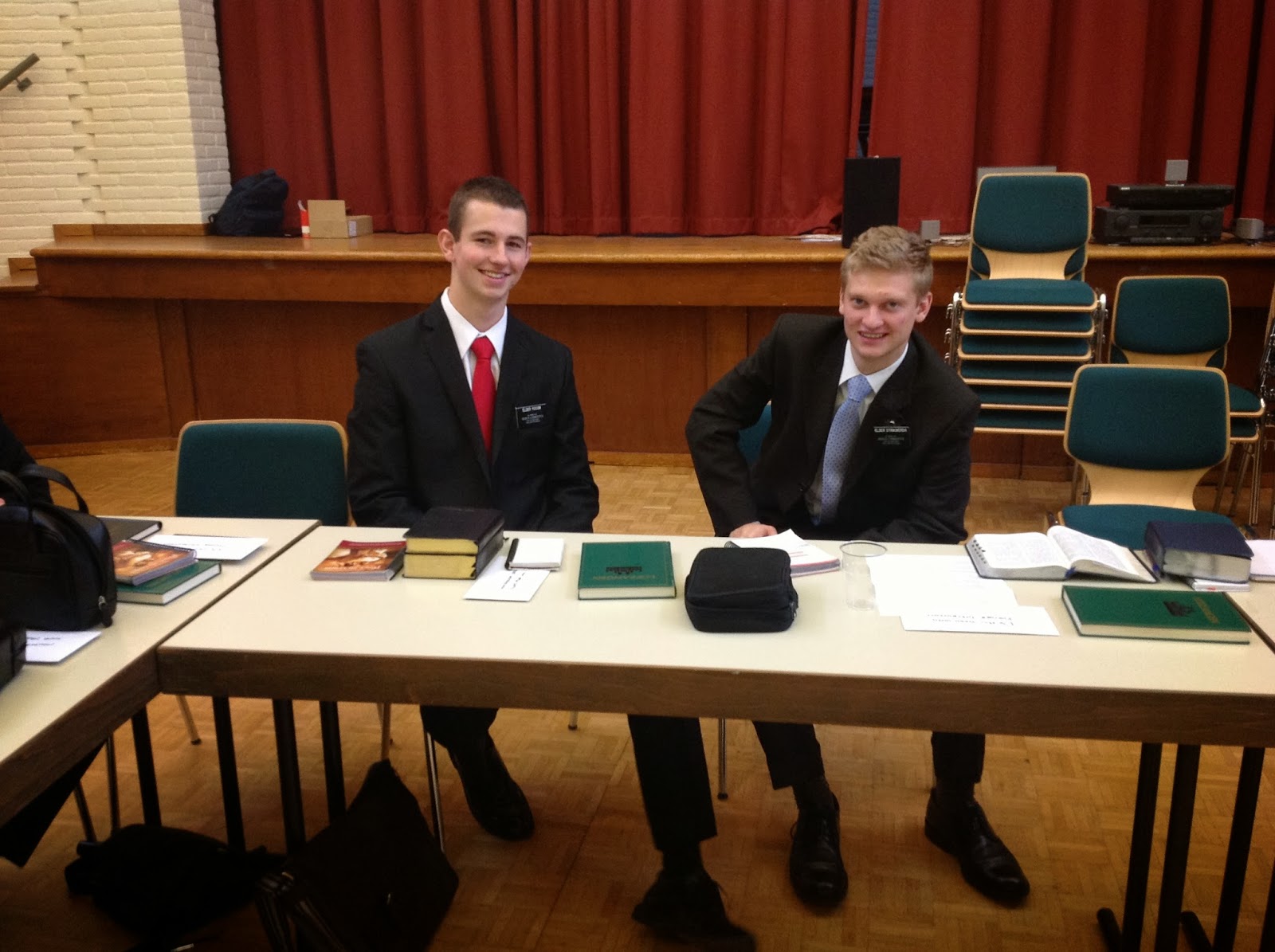 Here are the Companionships: 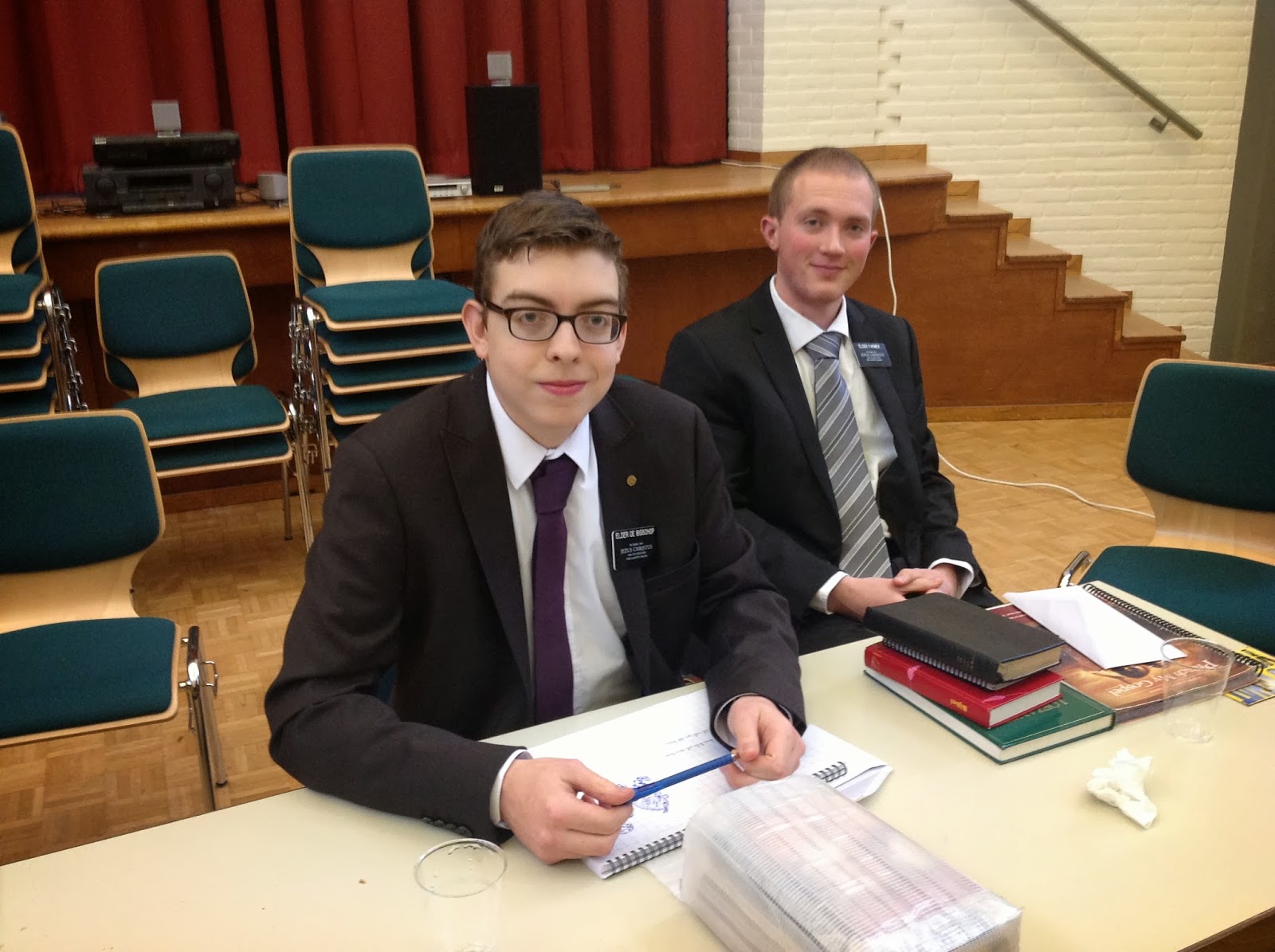 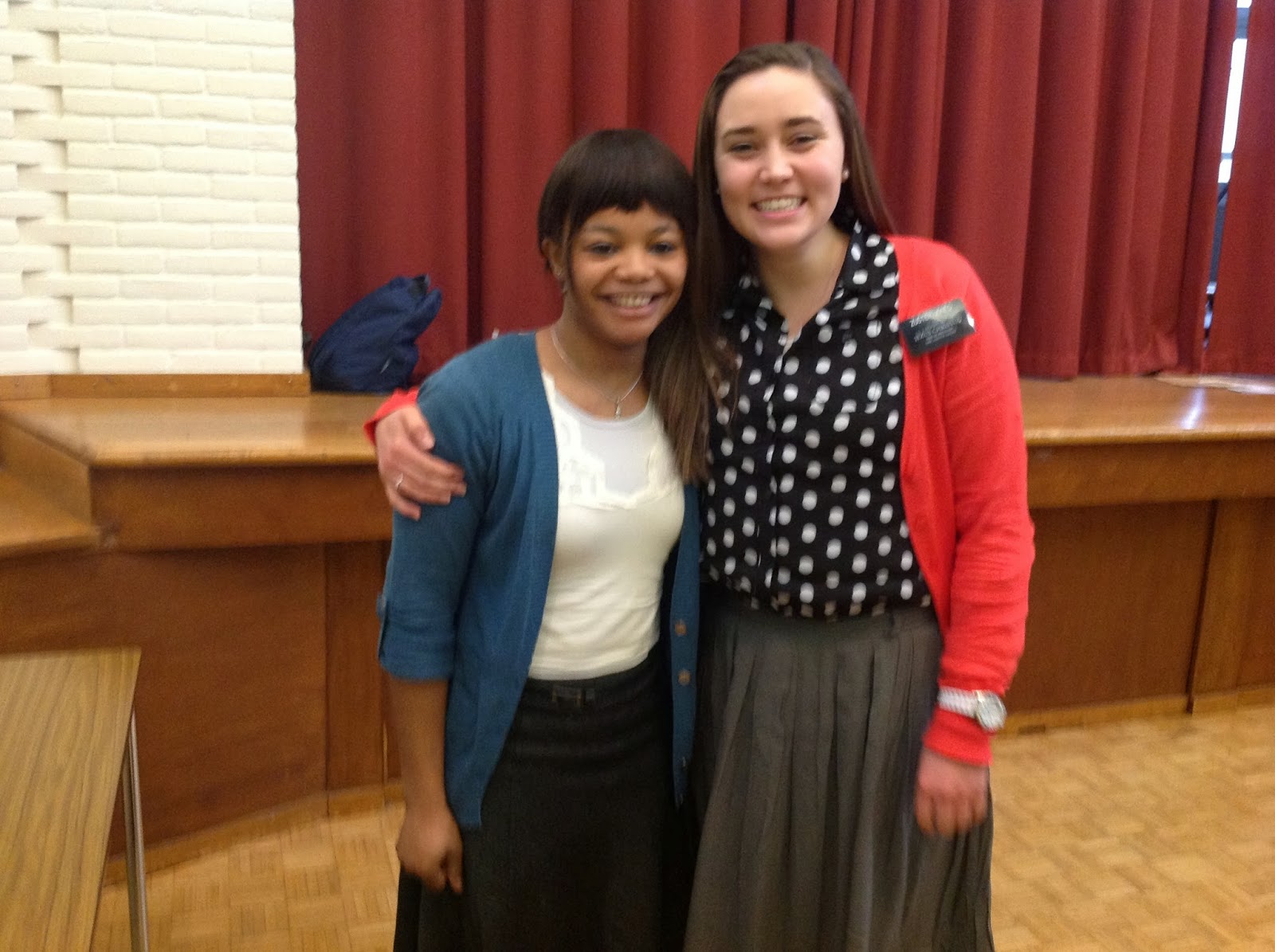 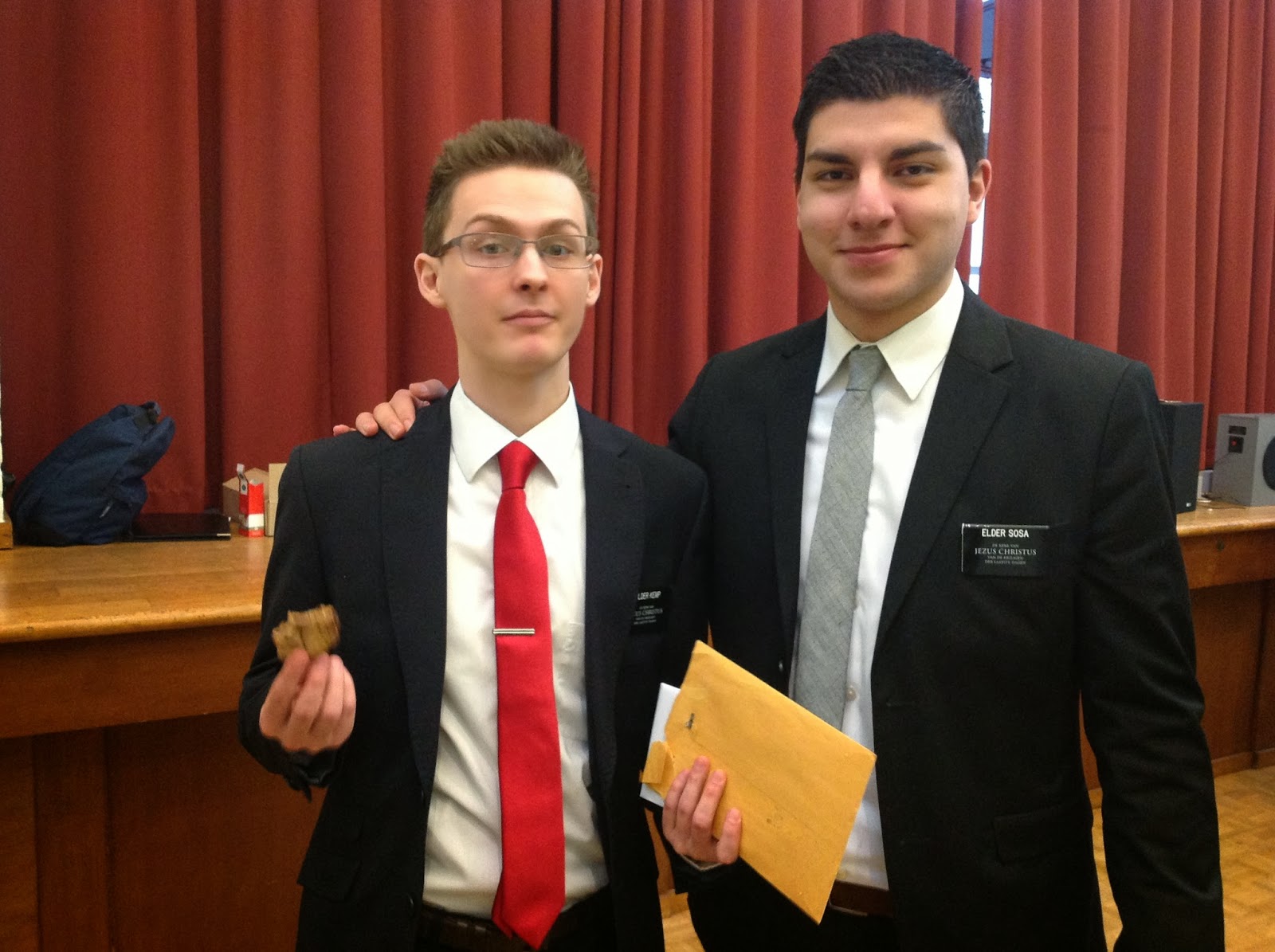 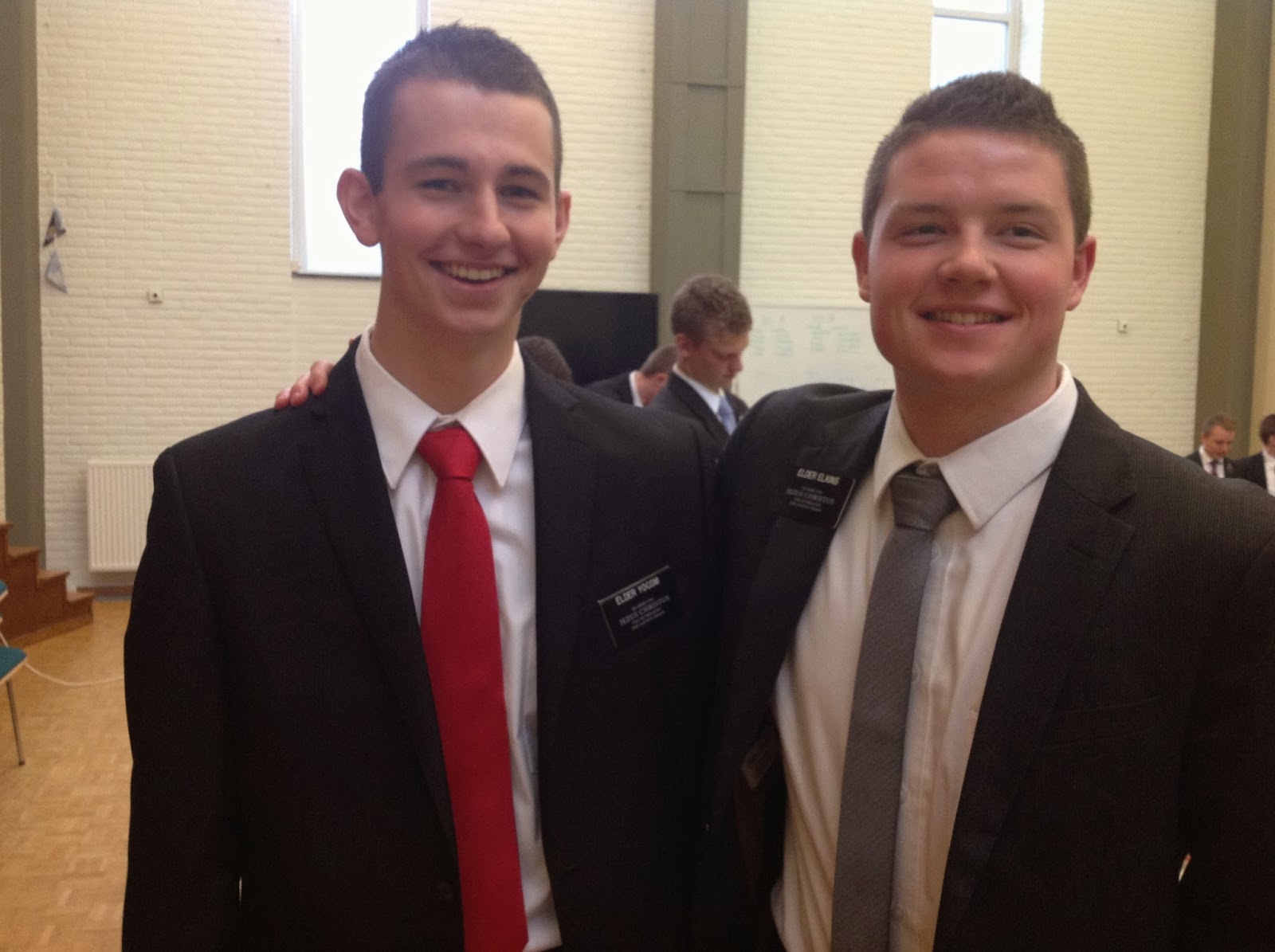 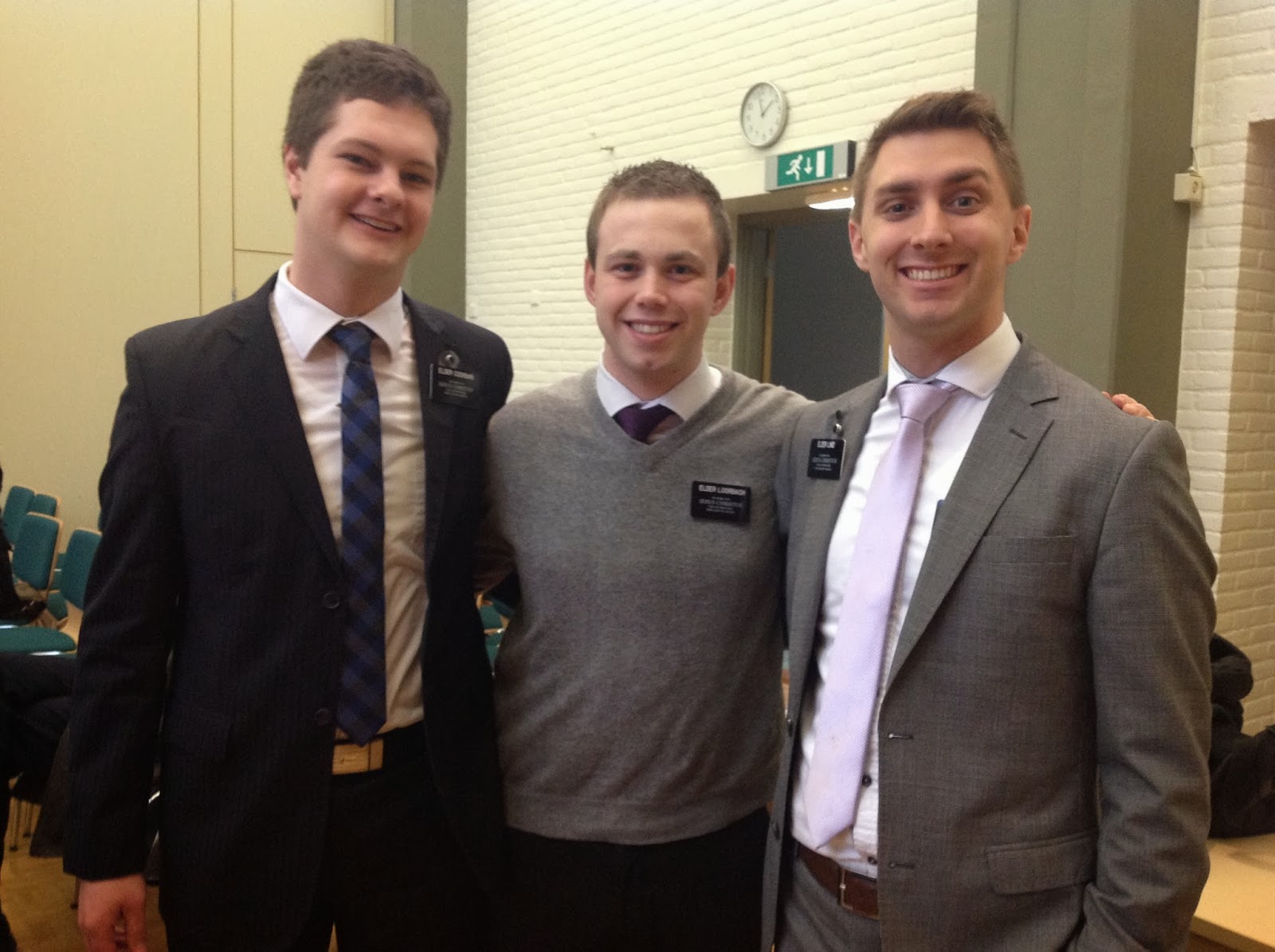 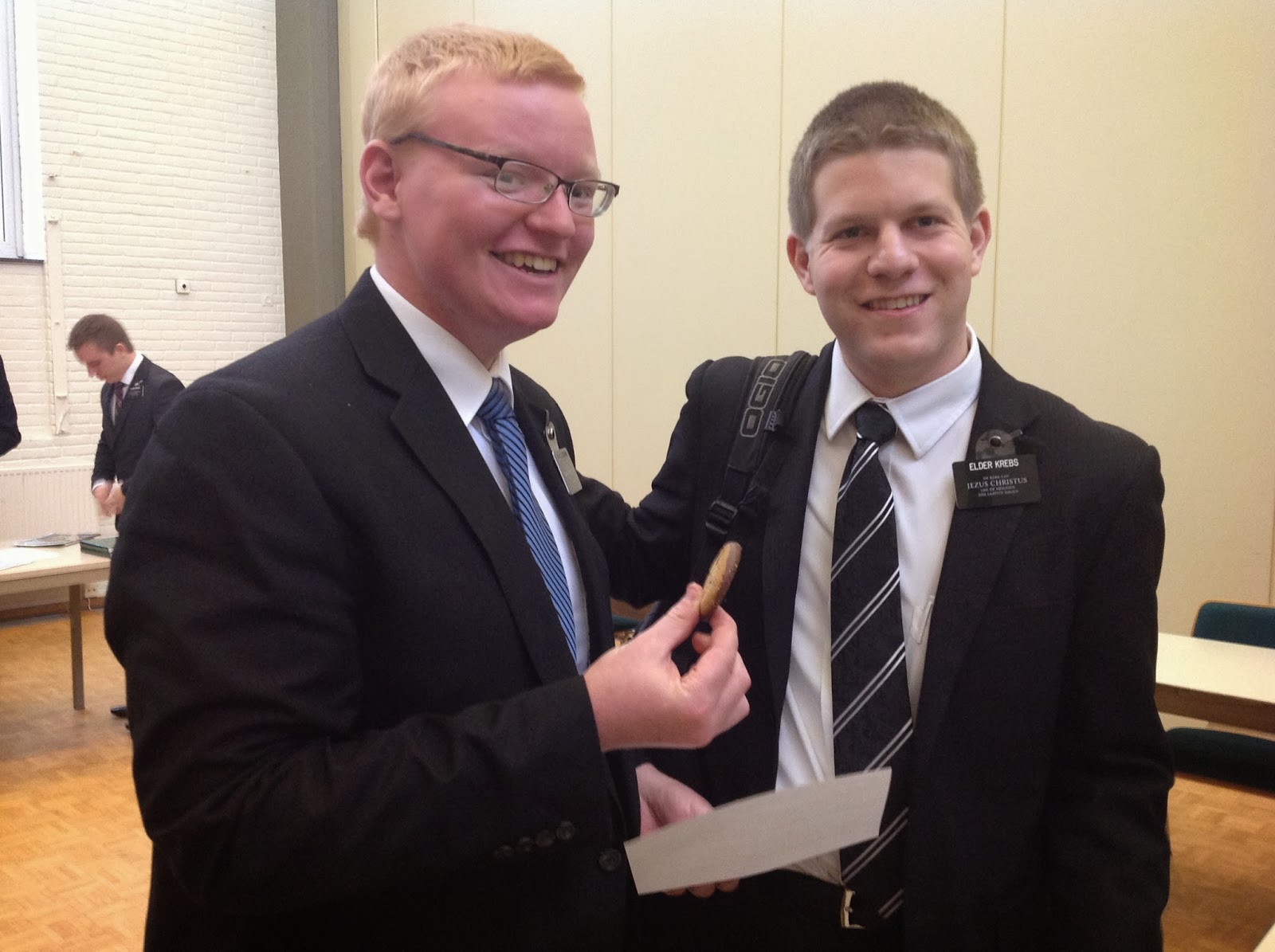 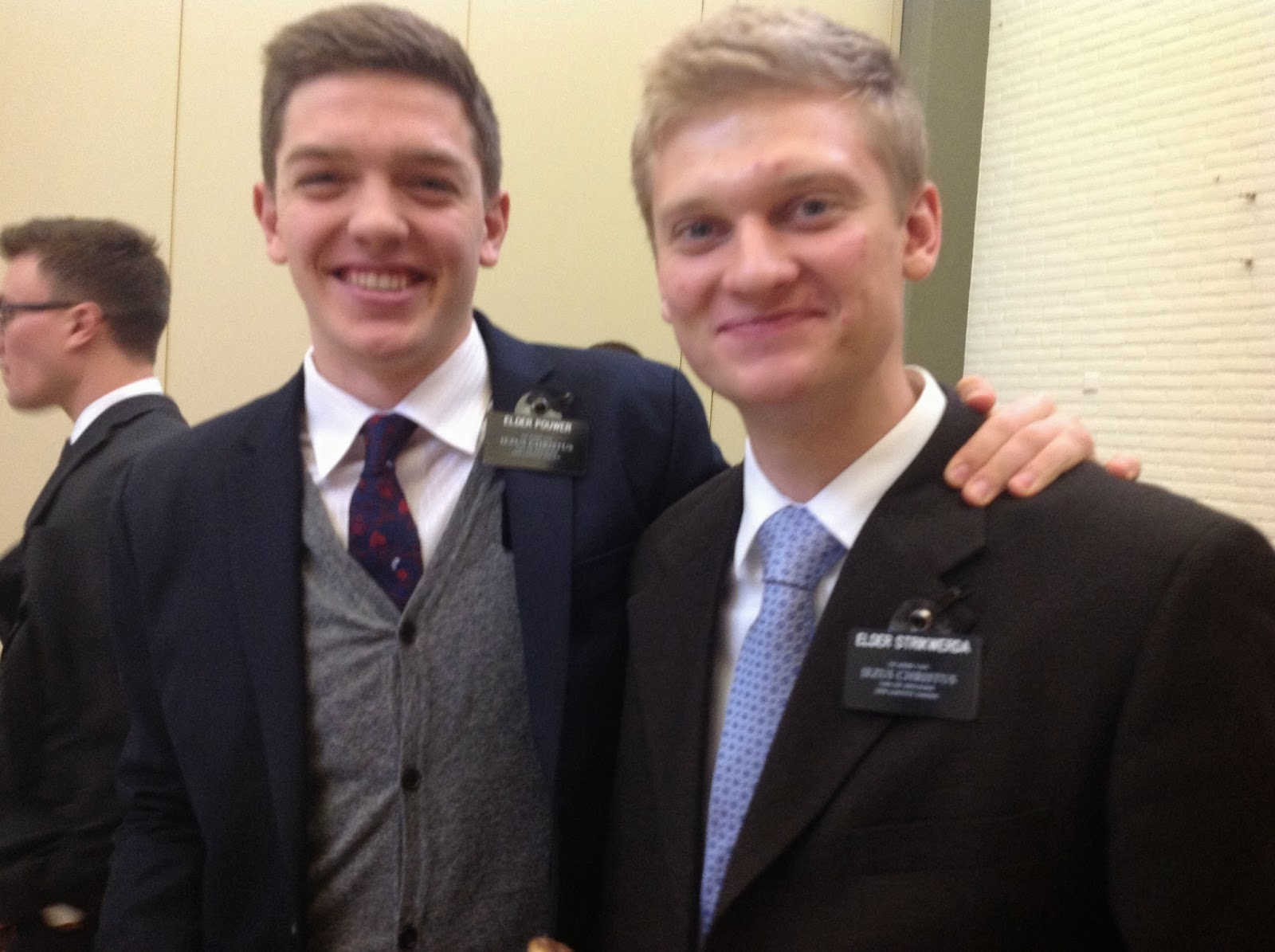 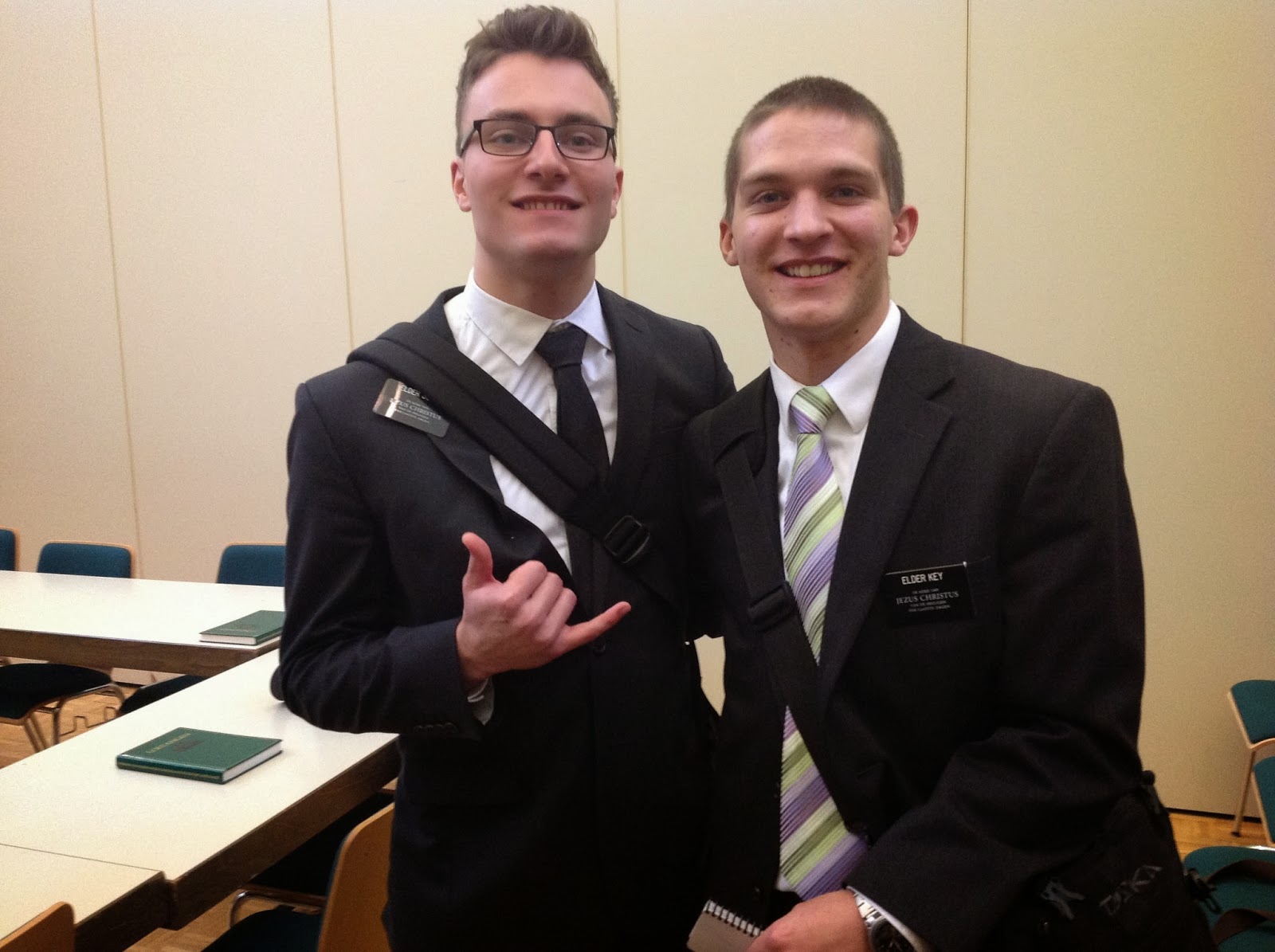 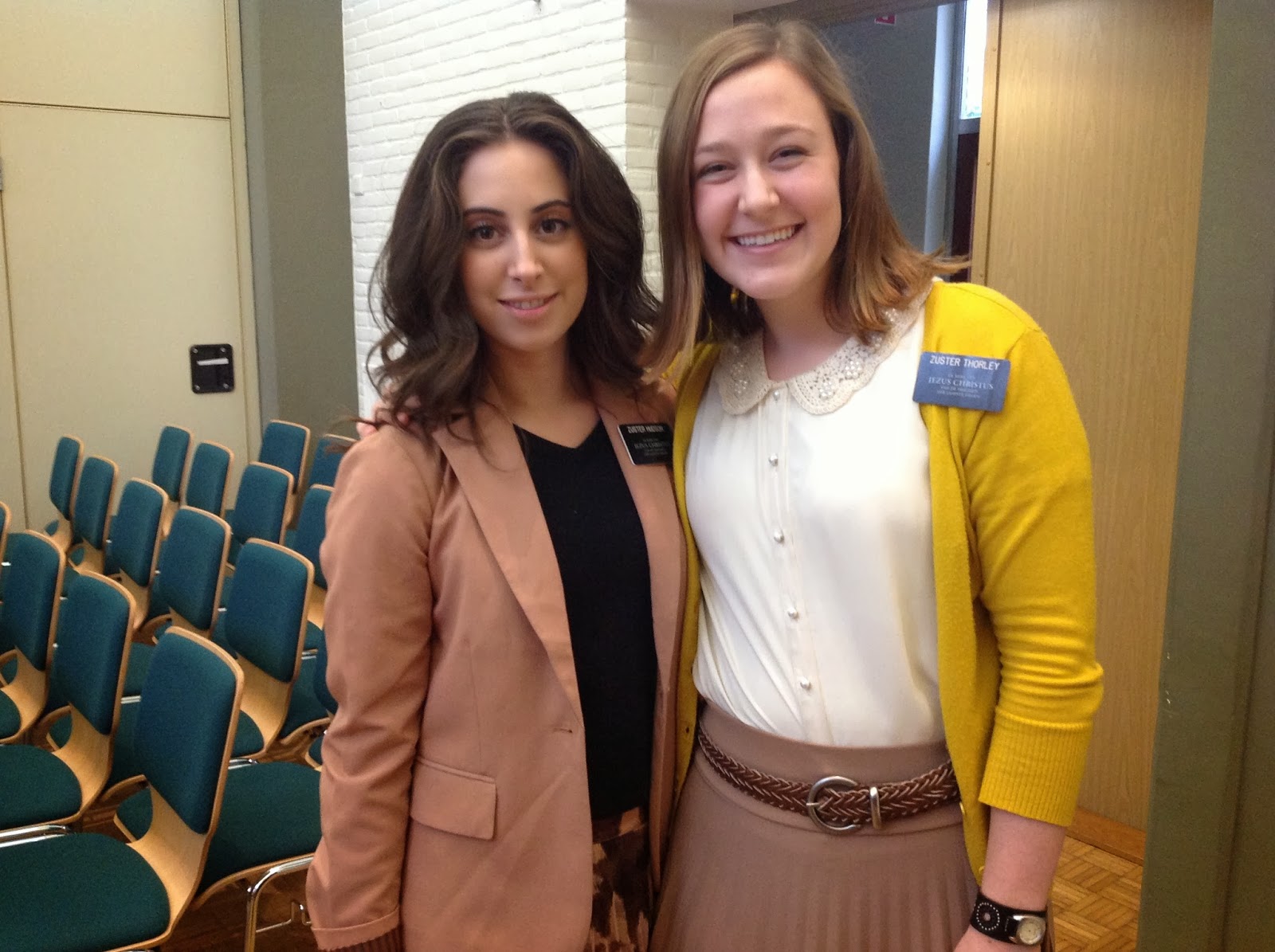 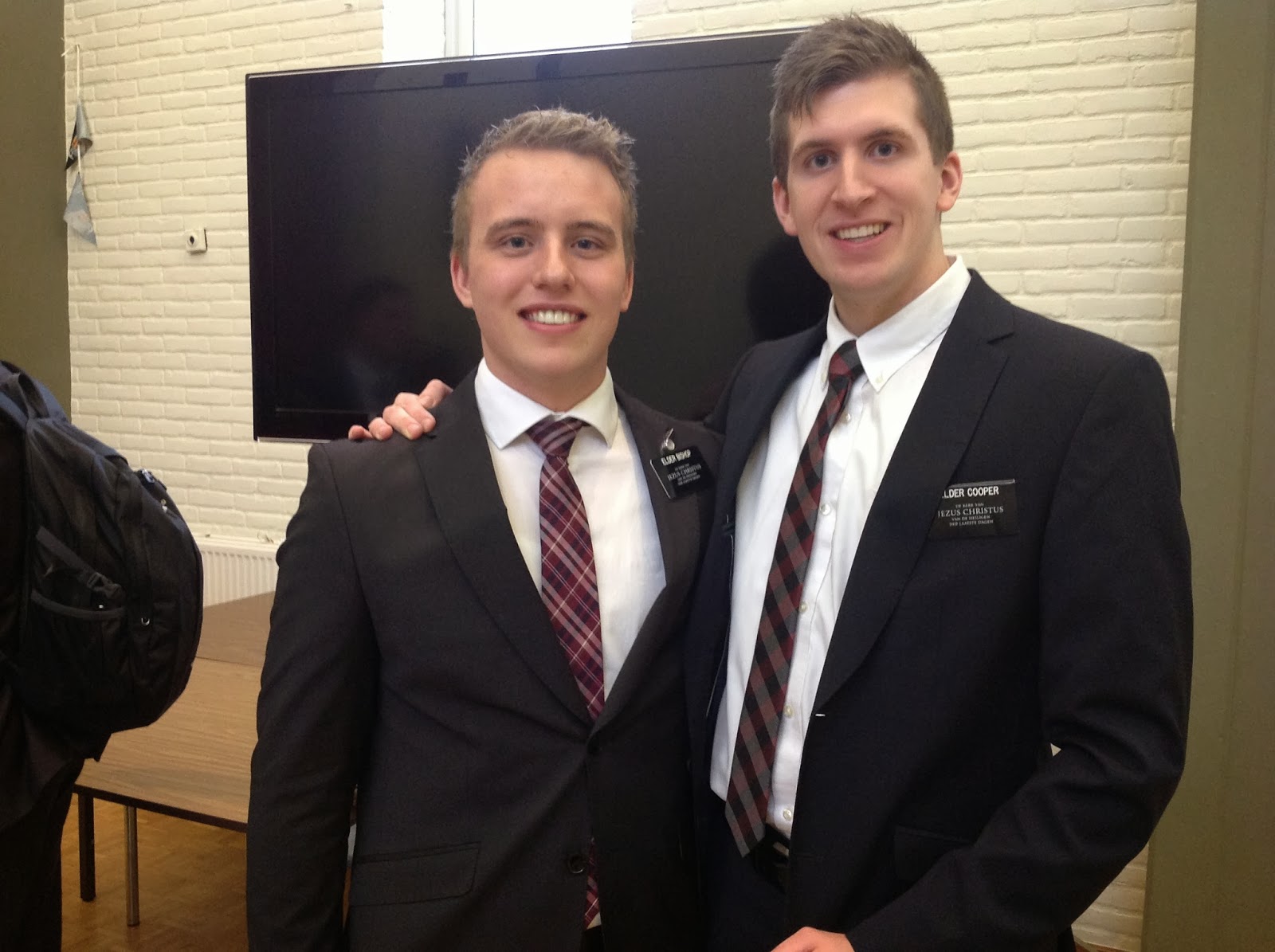 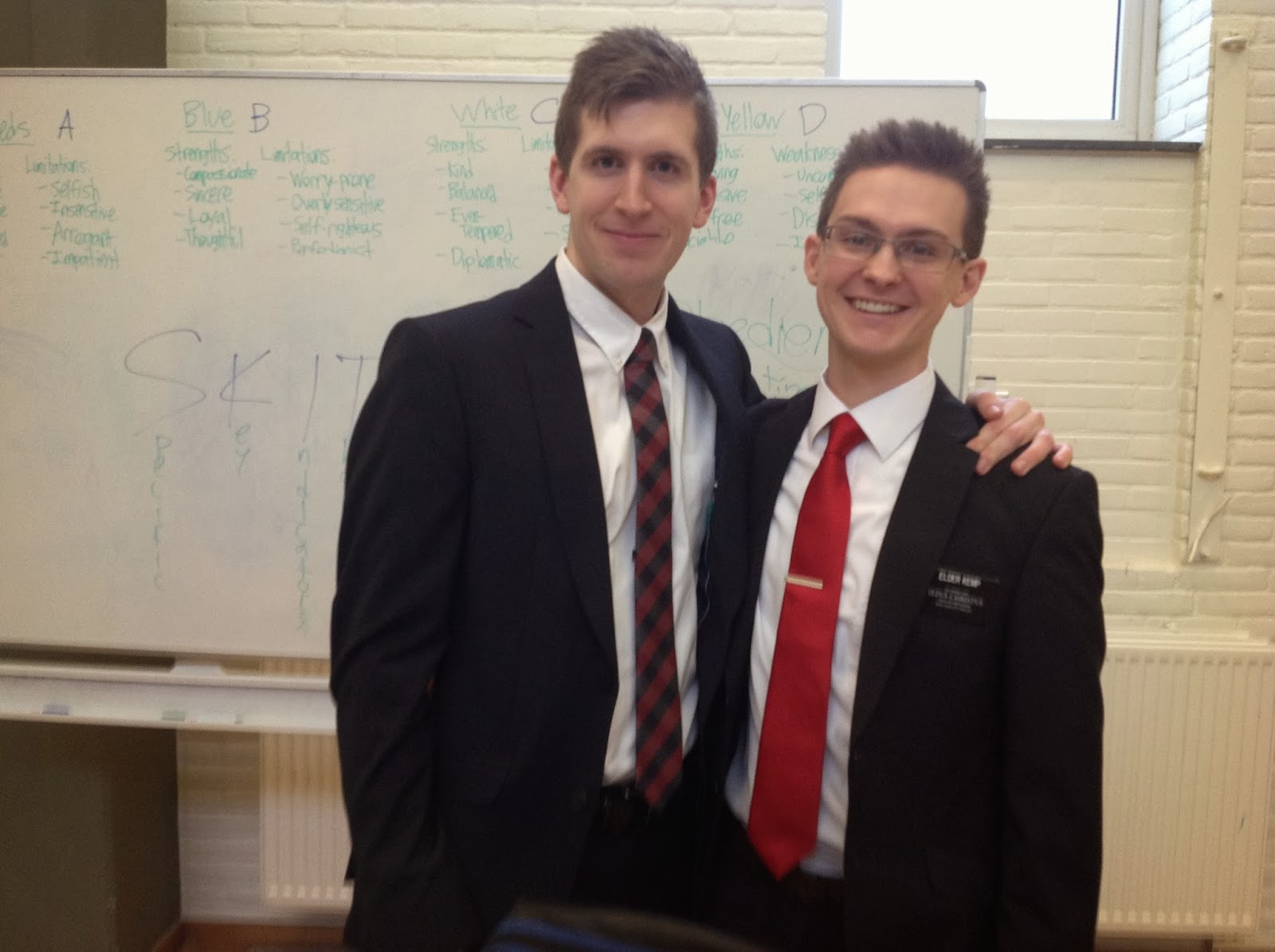 It was great to spend the day with this zone.  Well done Elders and Sisters.
We love you and know you will achieve all your goals.

Posted by Zuster Robinson at 7:21 PM