On June 28, 2013 we held our quarterly Senior Couples Council at the Mission Home in Leidschendam.  President Scheltinga is the 1st Councilor in the Mission Presidency and has responsibility over the Senior Couples in the Belgium Netherlands Mission.  We had a wonderful talk from President Scheltinga, Elder Evenhuis and Brother and Sister Kout, who serve in the European Area training JoVo/Institute Centers.  Senior Couples, thank you for the Spirit you bring when we meet.  We had several new members of our Senior Couples Council. Elder and Sister Winmill are our new Office Couple,  Elder and Sister Evenhuis are new to the mission and serve in Lelystad, Brother and Sister Klijveg will be taking the JoVo/Institute Center in Amsterdam after the
De Leeuws return home, and Brother Van Vliet serves in the Mission Office for the present time helping us get apartments under contract.

It was a wonderful day with the Senior Couples.  They do all the work behind the scenes so our missionaries can go out and do what they do best, Preach the Gospel of Jesus Christ.  Thank you Senior Couples, you are the unsung heroes of the mission. 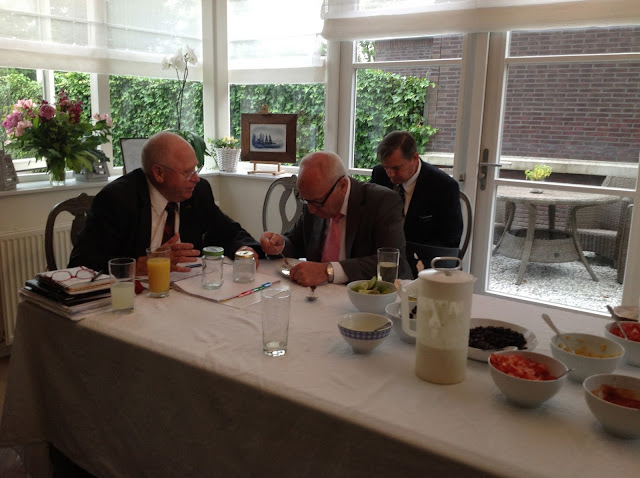 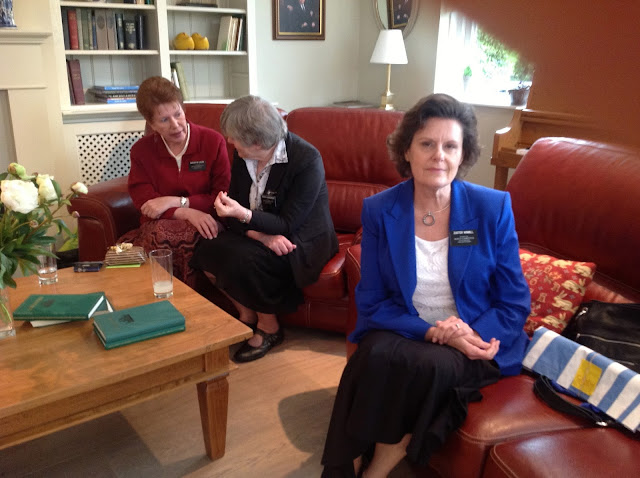 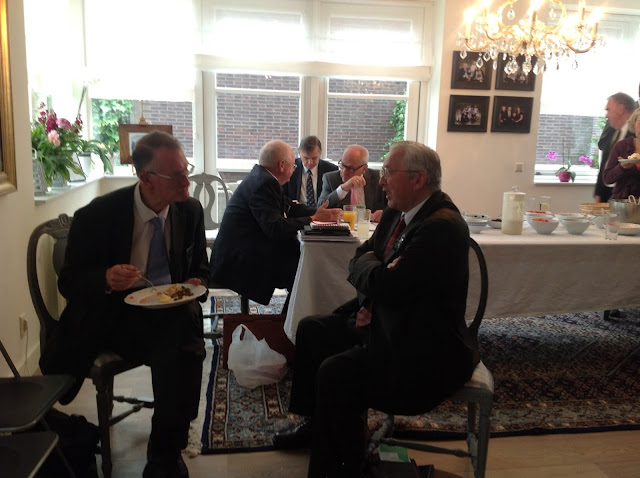 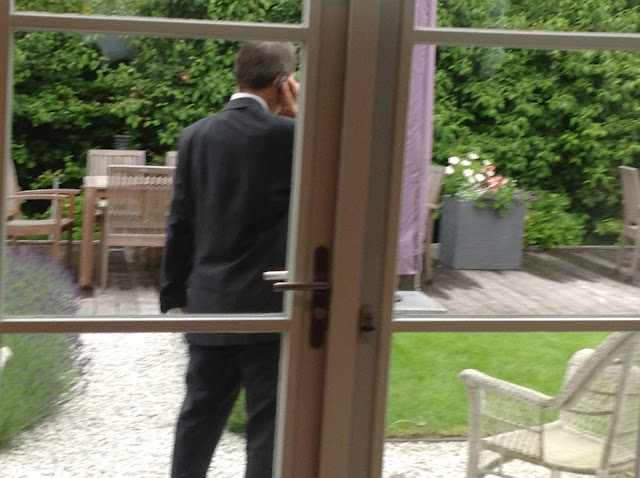 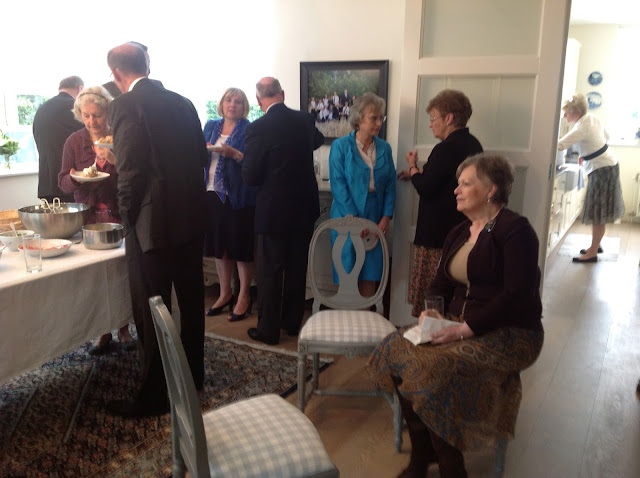 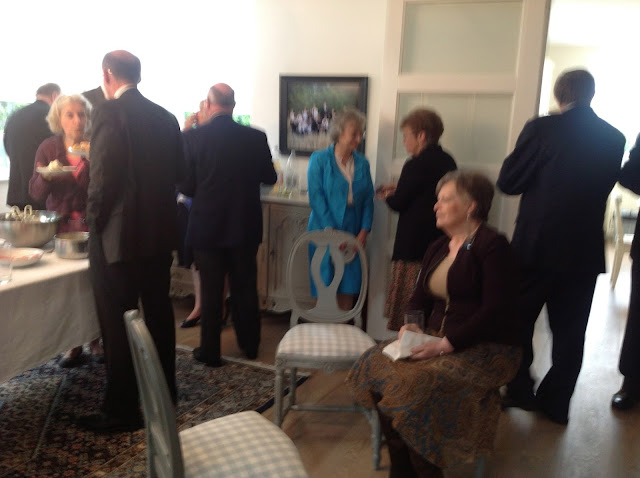 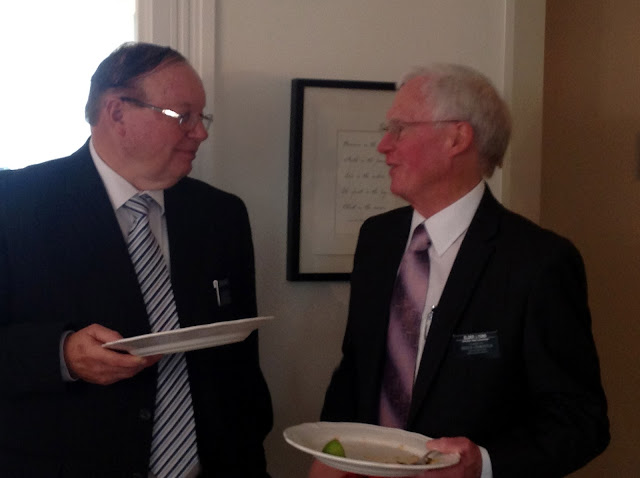 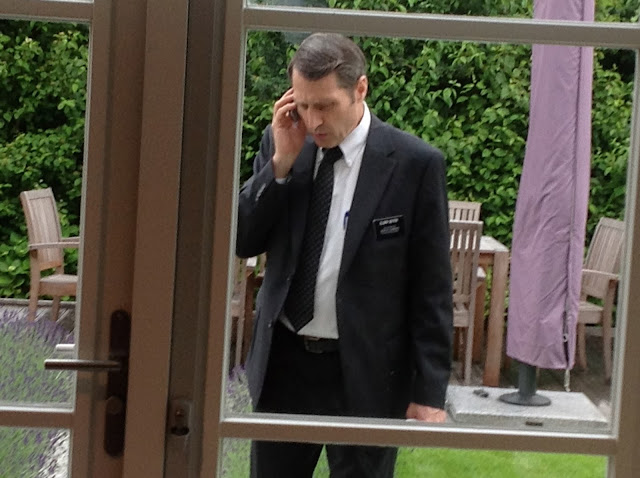 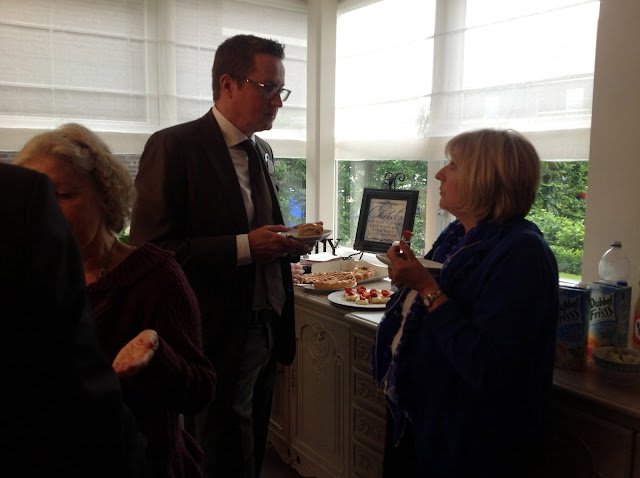 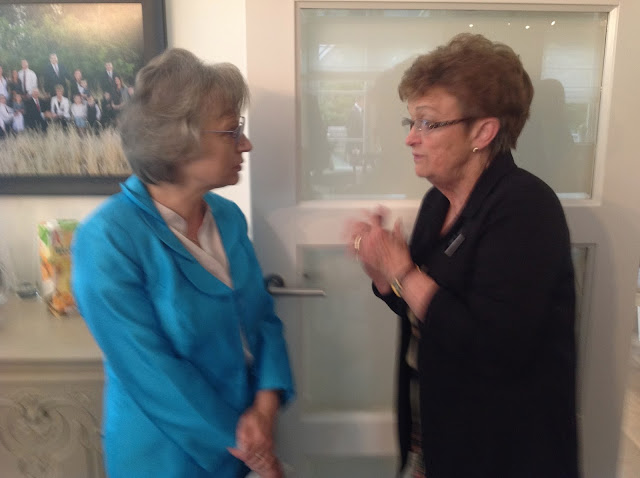 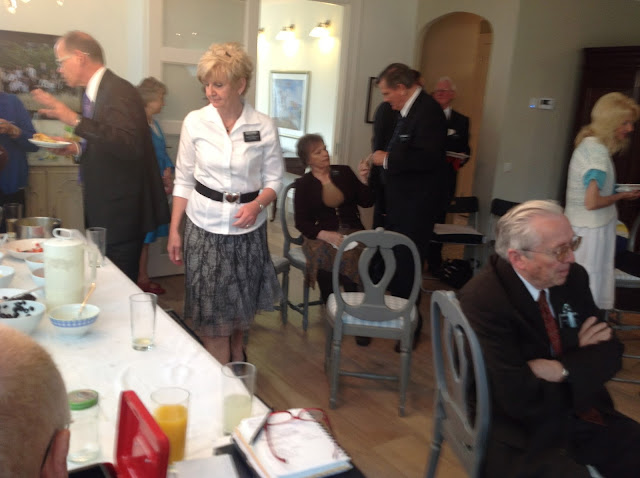 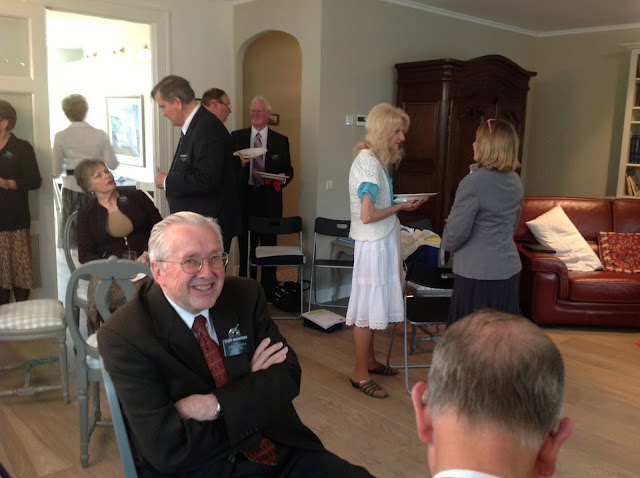 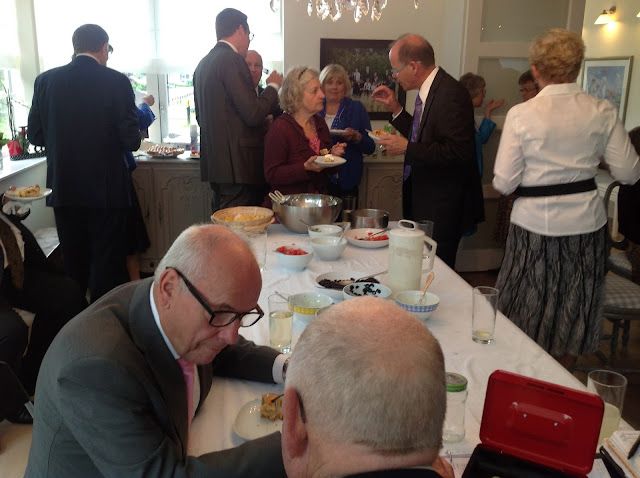 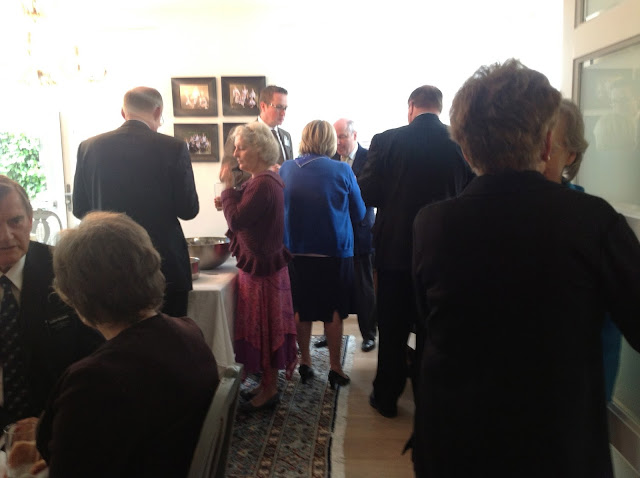 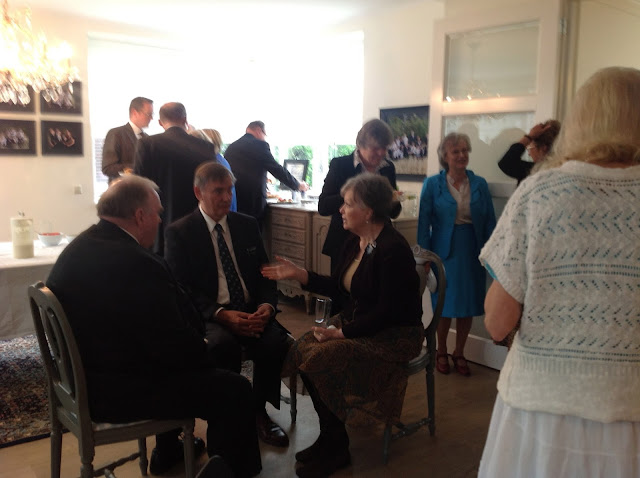 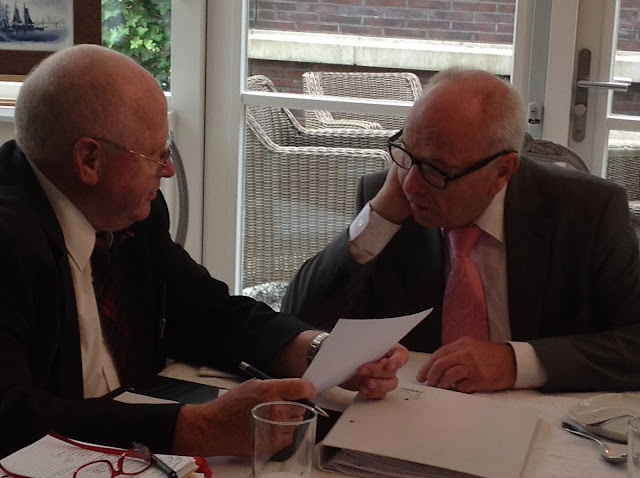 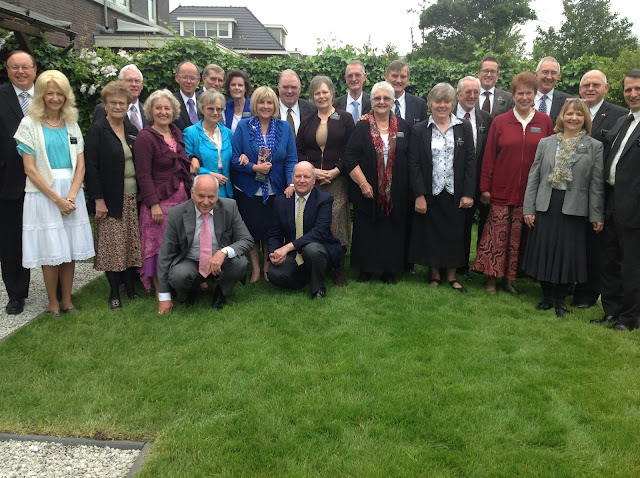 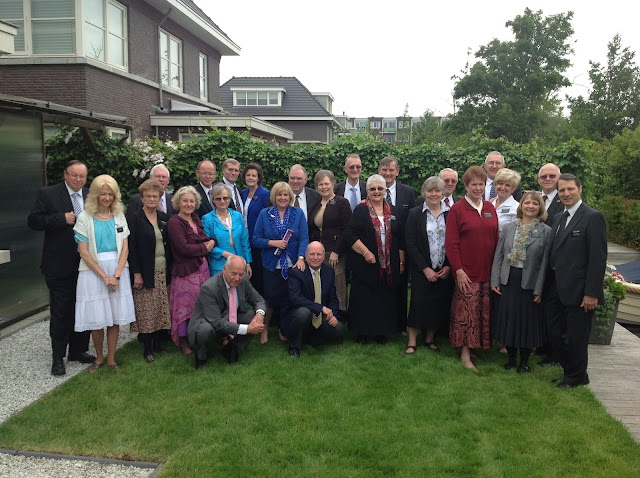 Same as above, but President Scheltinga took the picture so I could be in it.  Sister Robinson, by President and between Sister DeLeeuw and Sister Seiter.

This is who really make the Mission run.  They are all angels sent from our Heavenly Father--their only desire is to serve in faith with a Christ like love for the missionaries, members, investigators, and people of the
Belgium Netherlands Mission.
Posted by Zuster Robinson at 4:09 PM