An historic number of missionaries arrived at Schipole on Tuesday morning, July 23, 2013.  We had the Church Area Public Relations crew on hand to document this historic event.  The church members of these two countries are so happy to welcome these missionaries with open hearts. There were 29 missionaries that arrived.  Missionaries alway stand out in a crowd, but it was exciting to see 29 missionaries, our AP's and President and I walk through the airport, the train station, and down the street in Leiden to the hotel.  People stopped to watch us pass.  Truly, the Army of Heleman has arrived! 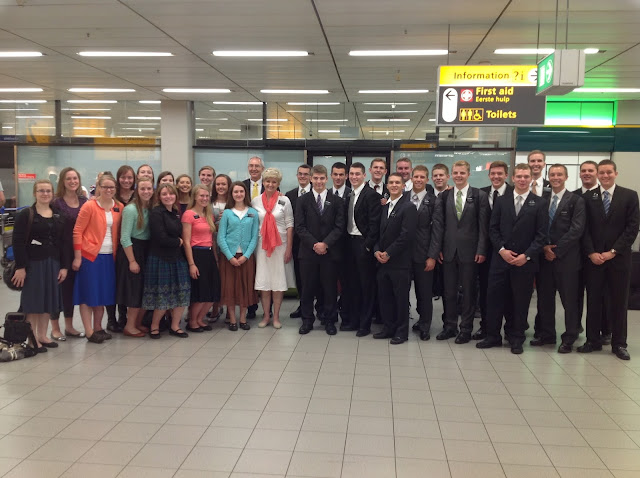 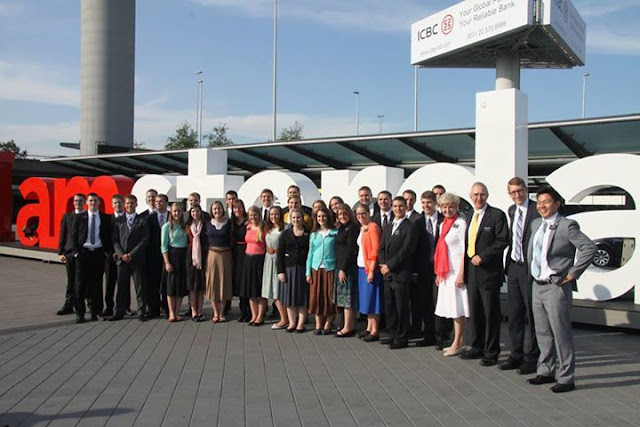 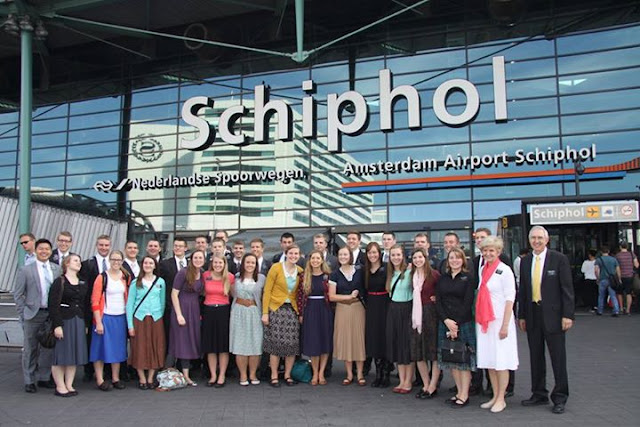 Here is just a sample of the 'buzz' on Facebook


Posted by Zuster Robinson at 8:18 PM