New Elders From the MTC

The flight arrived early on September 11, 2012 with two new Elders from the Provo MTC. (That never happens, it is usually late)  We were so glad that Elder and Sister Pankratz were ahead of us. We got the call they were in the airport while we were still on the train headed into Amsterdam.  But we made it to the airport and found all well! 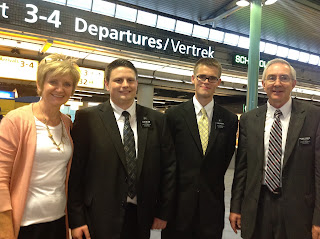 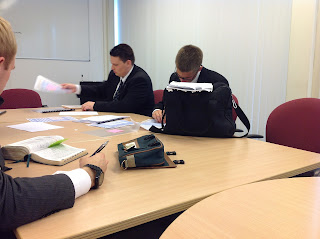 Back to the Mission Office for all the legality issues, paperwork and training. 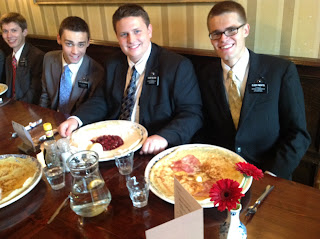 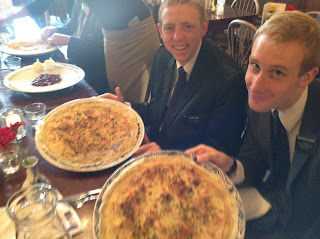 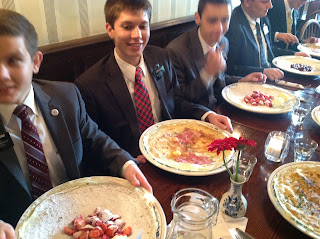 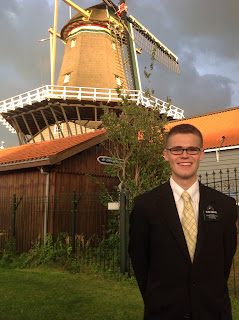 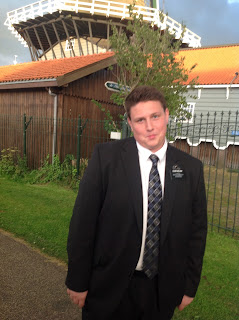 Elder Nelson
(We are already enjoying his sense of humor!) 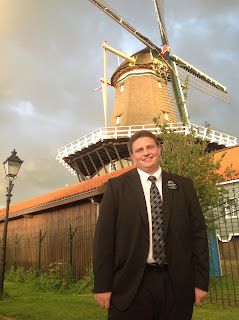 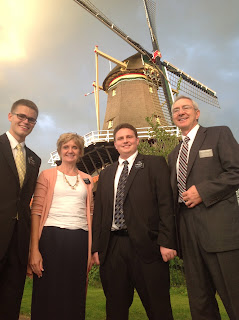 The AP's got a little dramatic with the angle of this picture
Elder Pimentel, Sister Robinson, Elder Nelson, President Robinson 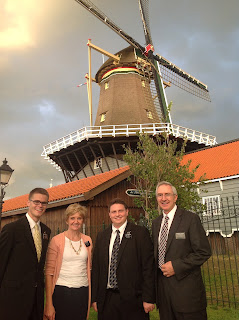 
Back at the Mission Home we had our testimony meeting and Elder Pimentel and Elder Nelson received their 'first area' letters telling them who their new companion would be and where their first area would be to serve. 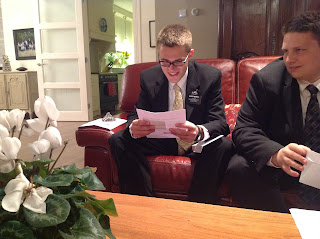 Elder Pimentel is delighted to serve with Elder B. Andrews . . . . 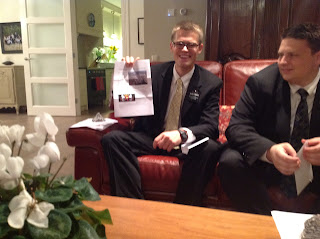 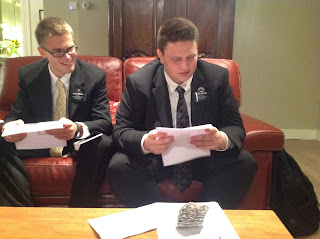 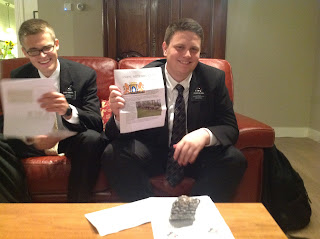 ....in Assen.
This is a city that currently has no missionaries, so they have the opportunity and blessing to open it up again.

Posted by Zuster Robinson at 12:03 PM