New Missionaries from the MTC

Tuesday, December 4, 2012 we welcomed our newest missionaries from the MTC.  Wow!  What a wonderful and powerful group.  WE LOVE THEM!  They are so ready to be here and begin their life of a missionary! 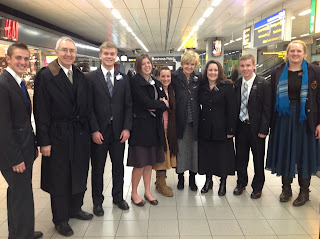 Our wonderful meeting at the airport.  L to R:  Elder Chantry, President Robinson, Elder Muse, Sister Juchau, Sister Nogueira, Sister Robinson, Sister Israelsen, Elder King, Sister Raun.
WE ARE SO GLAD to have them in the mission! 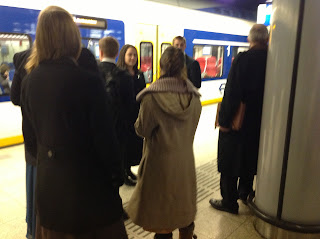 As in true 'transfer week' fashion, the trains were running about 30 minutes late, so they enjoyed that experience first thing. 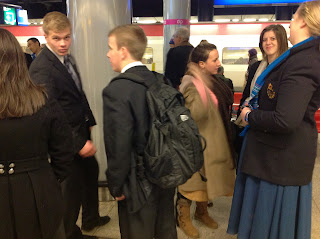 They are a terrific group of missionaries.  Can you tell? 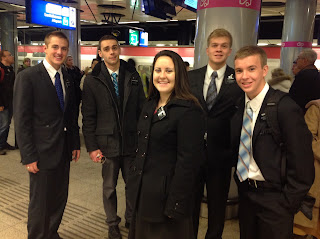 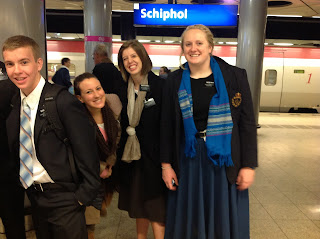 After the Mission Office fincinial and legality papers and processing, we were off  to Oude Leiden for pannekooken. 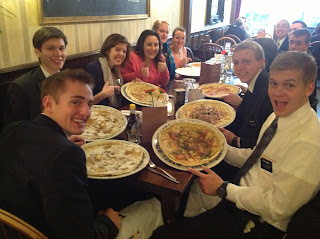 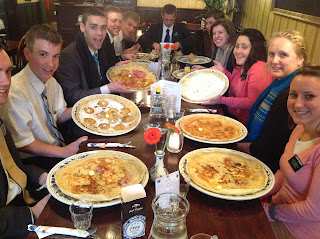 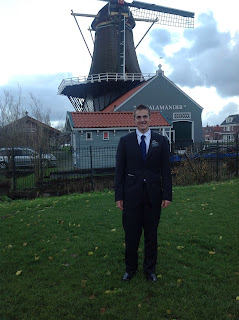 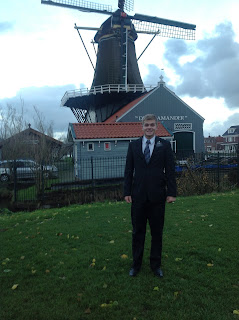 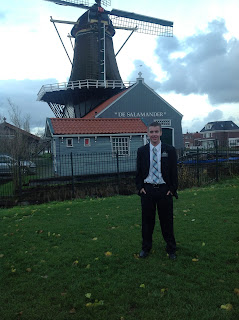 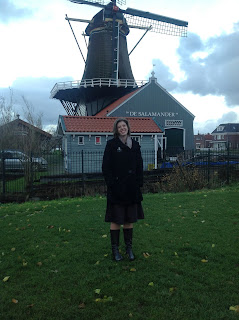 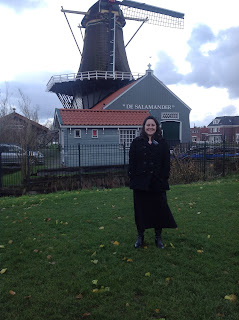 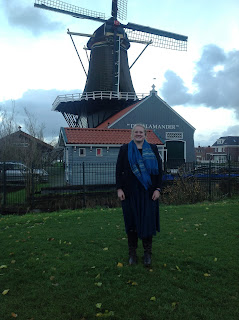 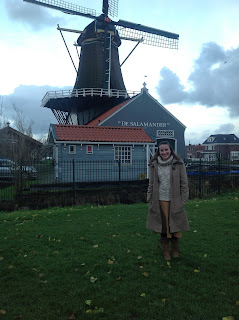 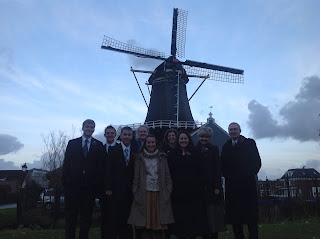 Yes, they really are in the Netherlands.  It is a cold day but they are happy to be here and ready to serve. 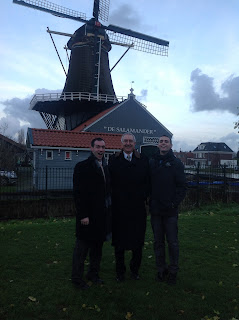 Elder Schulte, President Robinson, Elder van Overbeek
These two Elders are outstanding AP's and we depend on them for so many things.  Thank you both for your outstanding service.

After a nap and a great dinner, we had a spiritual feast with the Spirit as these new missionaries all bore their heartfelt and strong testimonies in their new language-Neterlands!

After the testimony meeting, they opened their letters telling them where they would serve and who their first companion and trainer would be for this transfer. 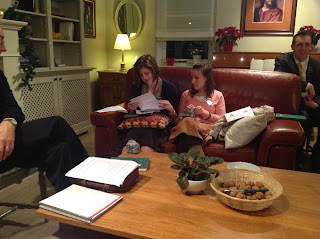 Sister Juchau will be serving with Sister Jones in Antwerpen Belgium.  Now she can learn Flemish. 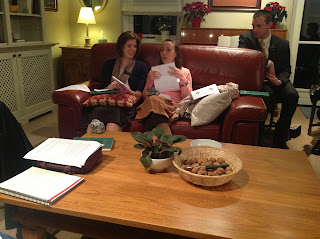 Sister Nogueira will be serving with Sister Omozokpia in Zoetermeer, Netherlands. 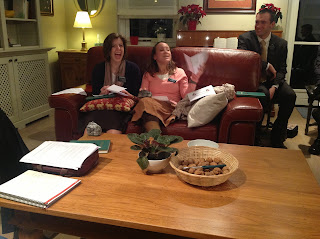 Sister Nogueira was sent to give Sister Omozokpia a hug from a mutual friend, and now they are companions. It never gets commonplace seeing the Hand of the Lord in the lives of our Missionaries and in this mission.  Who could have guessed the connection that would be in that companionship? 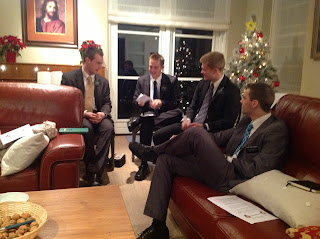 Elder Chantry will be serving with Elder Pimentel in Almere, Netherlands. 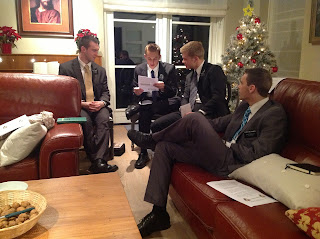 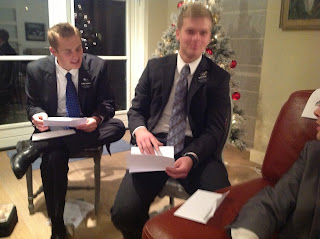 Elder Muse will be serving with Elder Shoemaker in Lelystad, Netherlands.
Good news!  The Lelystad Elders and the Almere Elders share an apartment, so Elder Muse and Elder Chantry will be living in the same apartment! 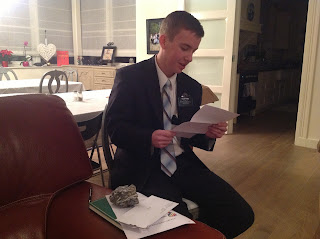 Elder King will be serving with Elder van Overbeek, who is released as our AP, and will be working in Rotterdam.  The companionship is now officially known as "King van Overbeek".  Those two fit together with their sense of humor.  Maybe they will be having too much fun doing missionary work!?! 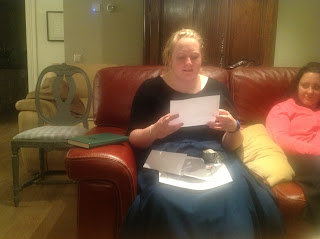 Sister Raun will be serving with Sister Hinchcliff in Dordrecht--they have the opportunity to 'whitewash'. 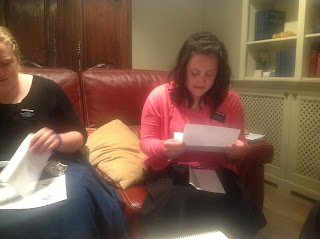 Sister Israelsen will be serving with Sister Nielson in Den Haag.  And yes, they have the opportunity to 'whitewash' also.  Great times!

Wednesday morning we went back to the office and met with their new companions.  After the training--it was off to the train station and the life of a missionary.  Most, if not all, have a dinner appointment tonight and a lesson to teach.  Go Preach My Gospel!  Tot ziens until Zone Conference on December 18 and 19.
Posted by Zuster Robinson at 6:30 PM