July 4, 2014 President and I welcomed Elder and Sister Seiter to dinner in the Mission Home as they came to the end of their 23 months of service.  The Seiter's will be missed.  They have magnified their callings and for 23 months been about their 'Father's work'.
During their service the mission has seen many changes.  When they first arrived in the Belgium Netherlands Mission, we had about 80 missionaries.  During their time of service the mission doubled in size, apartment doubled in numbers as well as the increase in districts and zones.
Along with their missionary responsibilities of the JoVo Center in Den Haag, Elder and Sister Seiter were part of the group of senior couple missionaries that were involved in purchasing and furnishing the 30 plus apartments
last spring and summer.
They have been involved in the apartment inspections since that time.

It didn't matter the assignment that President assigned them, they gladly and cheerfully accepted and then preformed that assignment with perfection.  We love you both and will miss you dearly.  Thank you for your sacrifice, love and service to the Den Haag Ward, the Den Haag District, the Den Haag Zone and the Belgium Netherlands Mission. 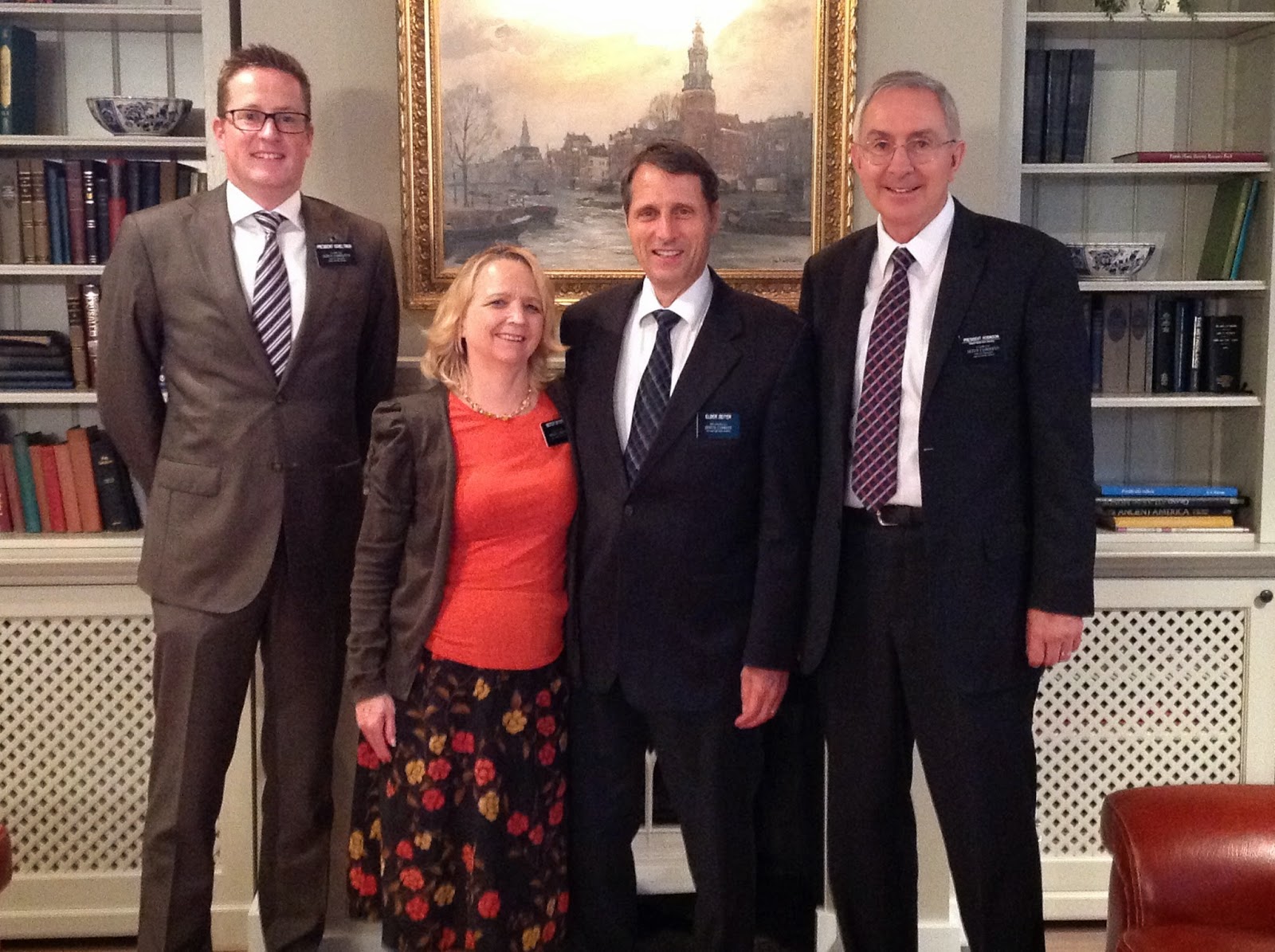 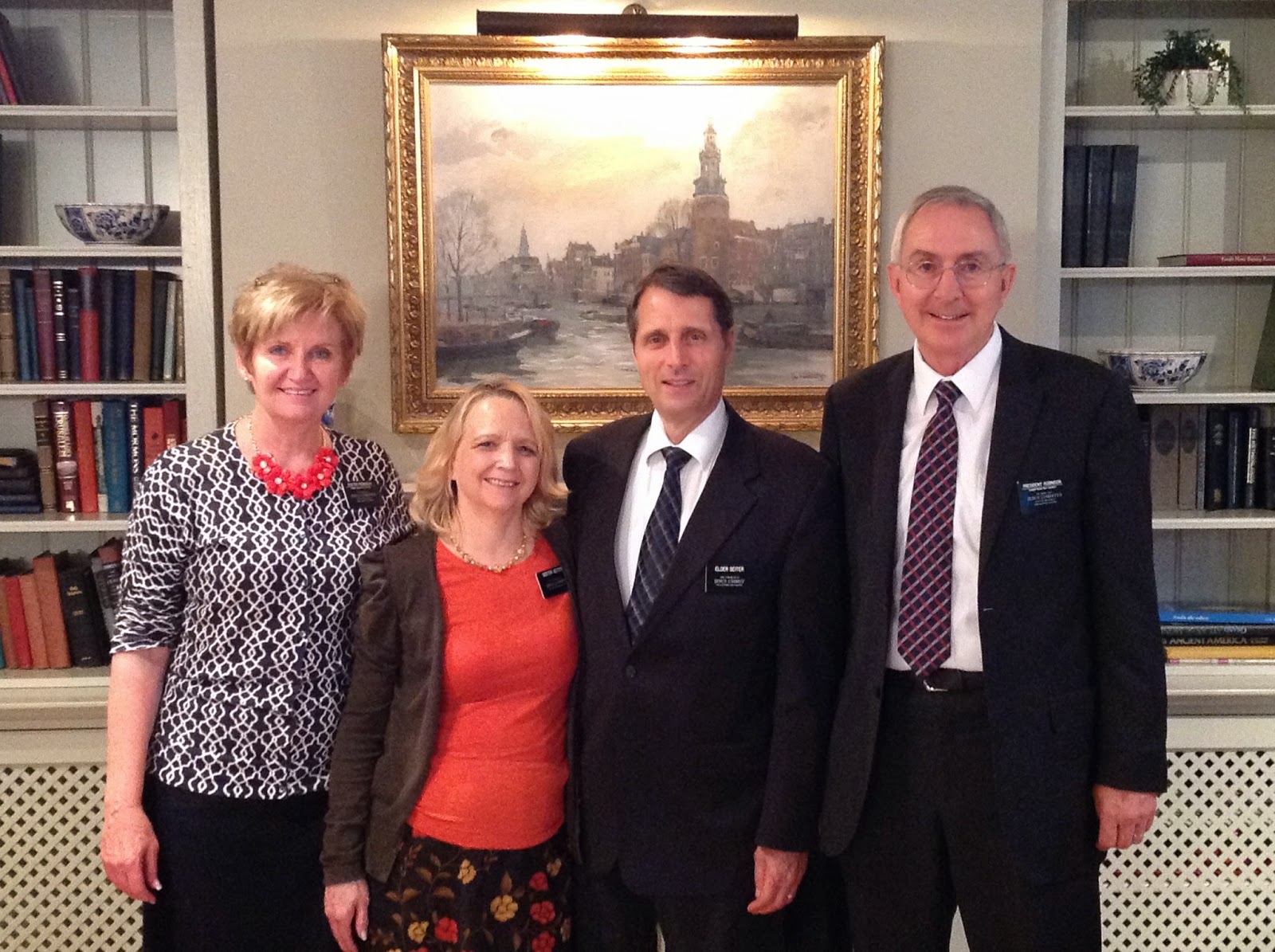 We pray for your success in the coming years.  Thank you for everything you have done for us and for the Lord here in the Belgium Netherlands Mission.
Posted by Zuster Robinson at 4:36 PM