September 17 and 18, 2014 we had the opportunity to say goodbye to six of our best missionaries.  We always send the best home.  It is hard to see them leave the mission after they have been so dedicated and have grown so much in not only their ability to be great missionaries, but in the Gospel of Jesus Christ and their own personal conversion. We love and miss each of you.

After a wonderful dinner in the backyard of the Mission Home, we had a heartfelt testimony meeting and enjoyed the Spirit testify of the truths shared by missionaries and parents. 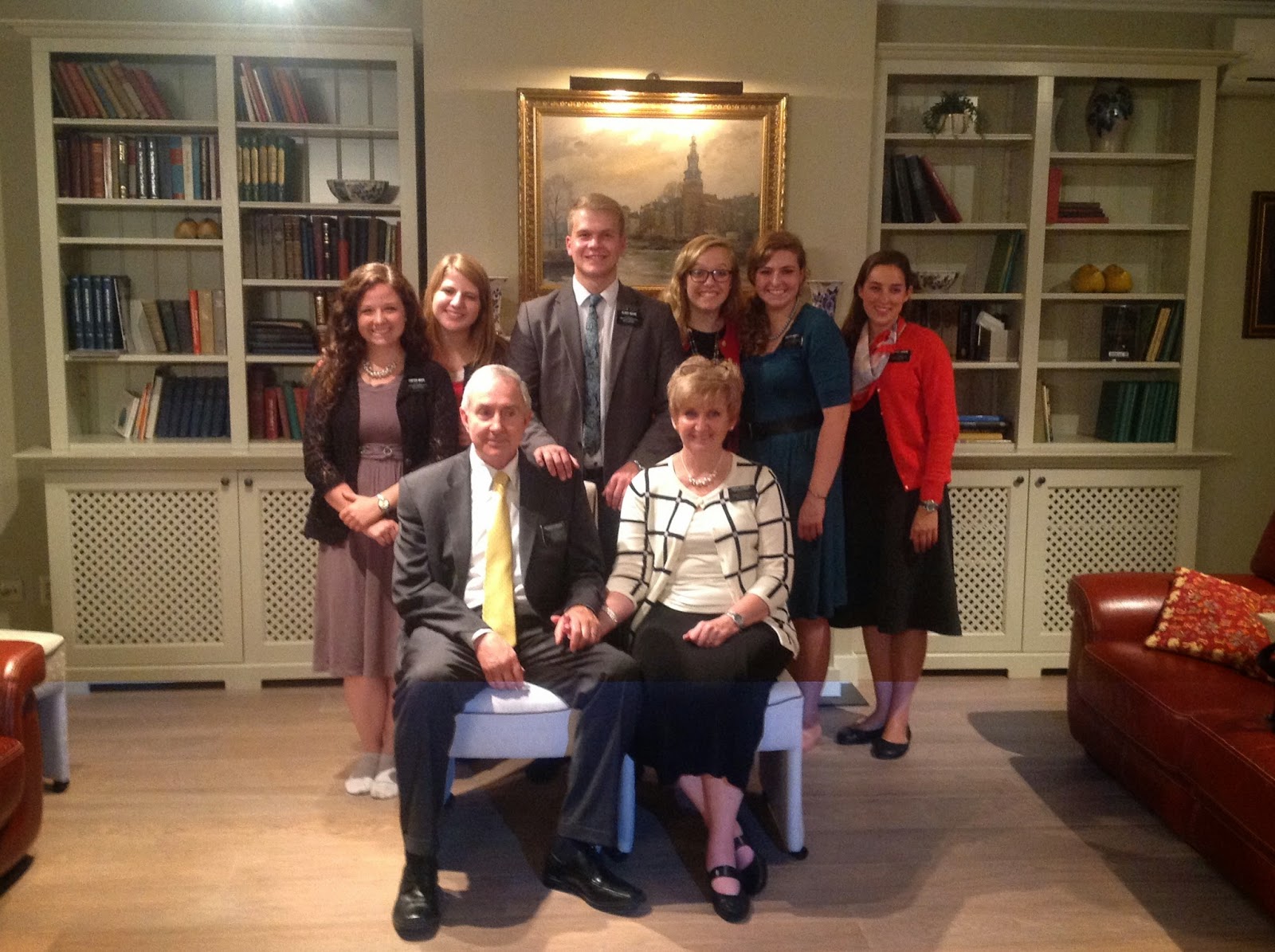 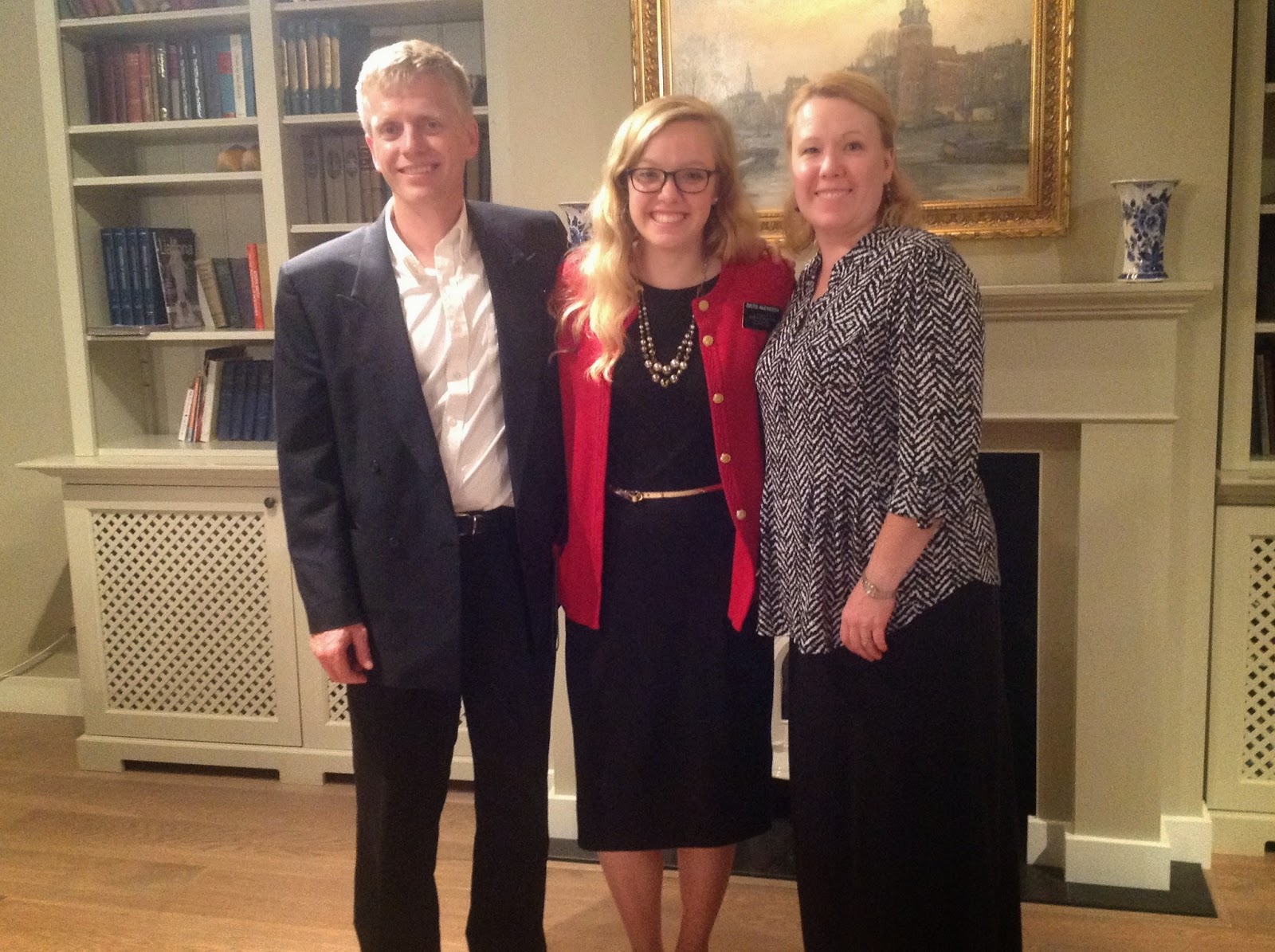 Sister Anjewierden and her parents 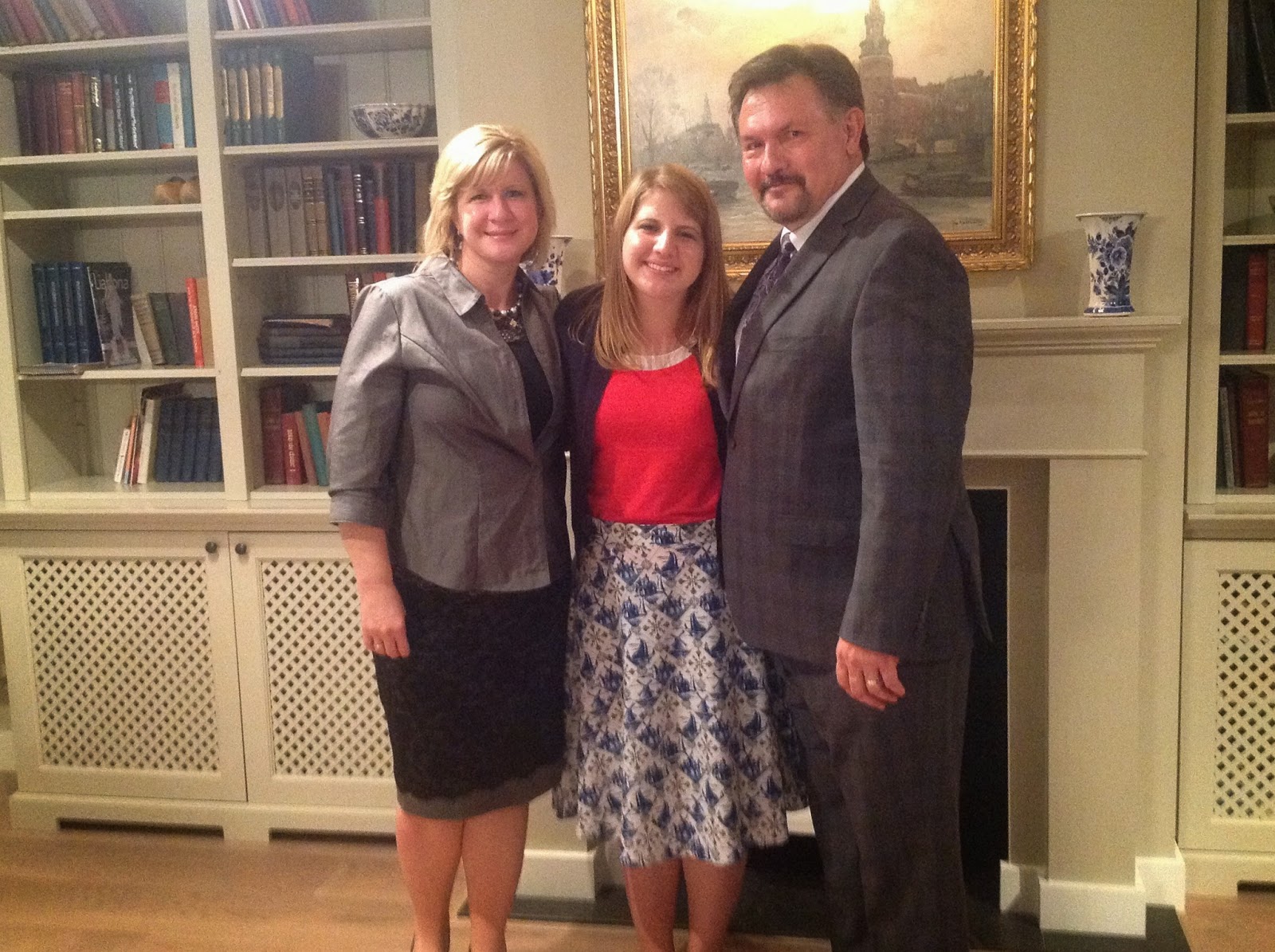 Sister Brown and her parents 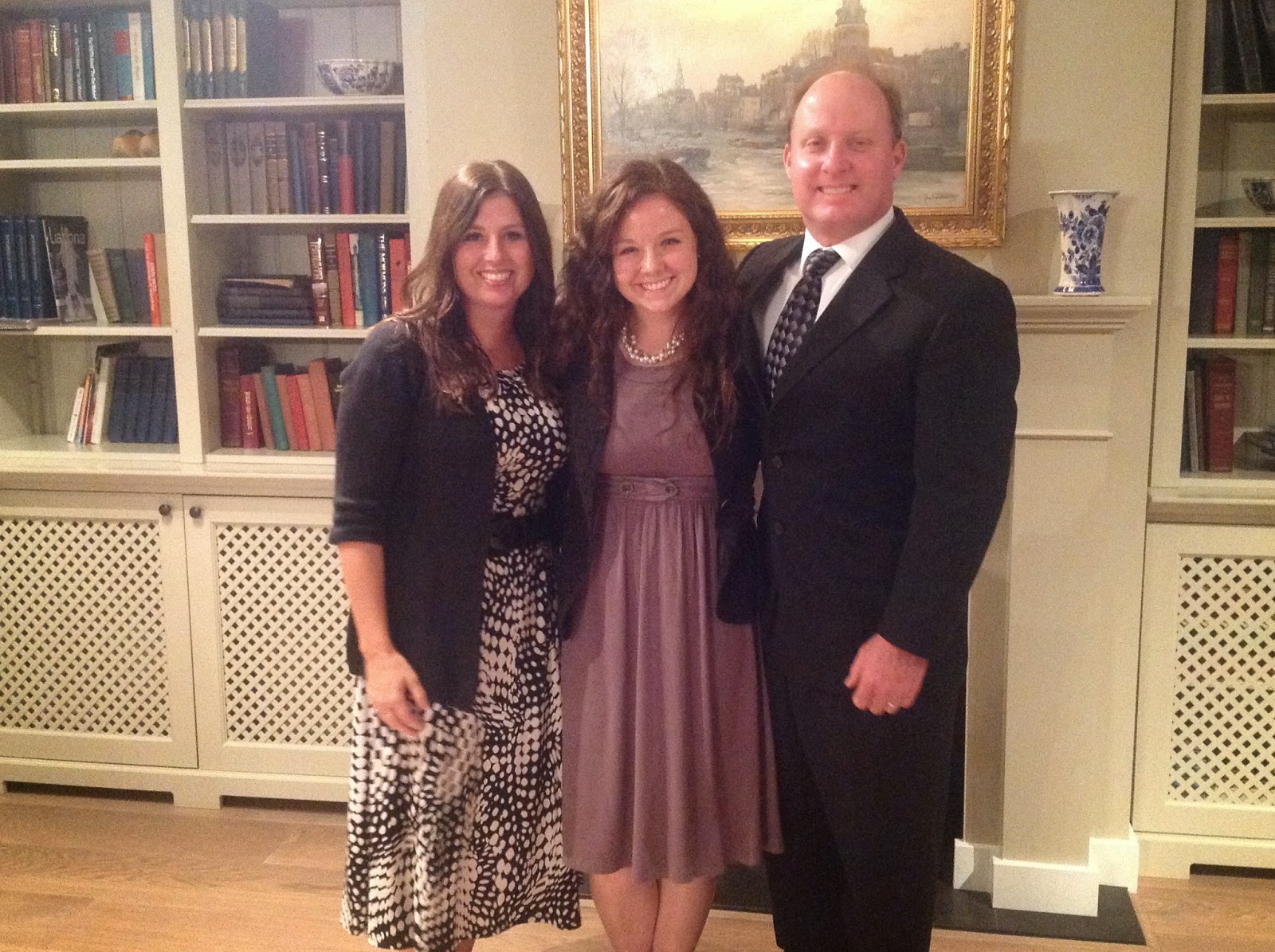 Sister Meier and her parents 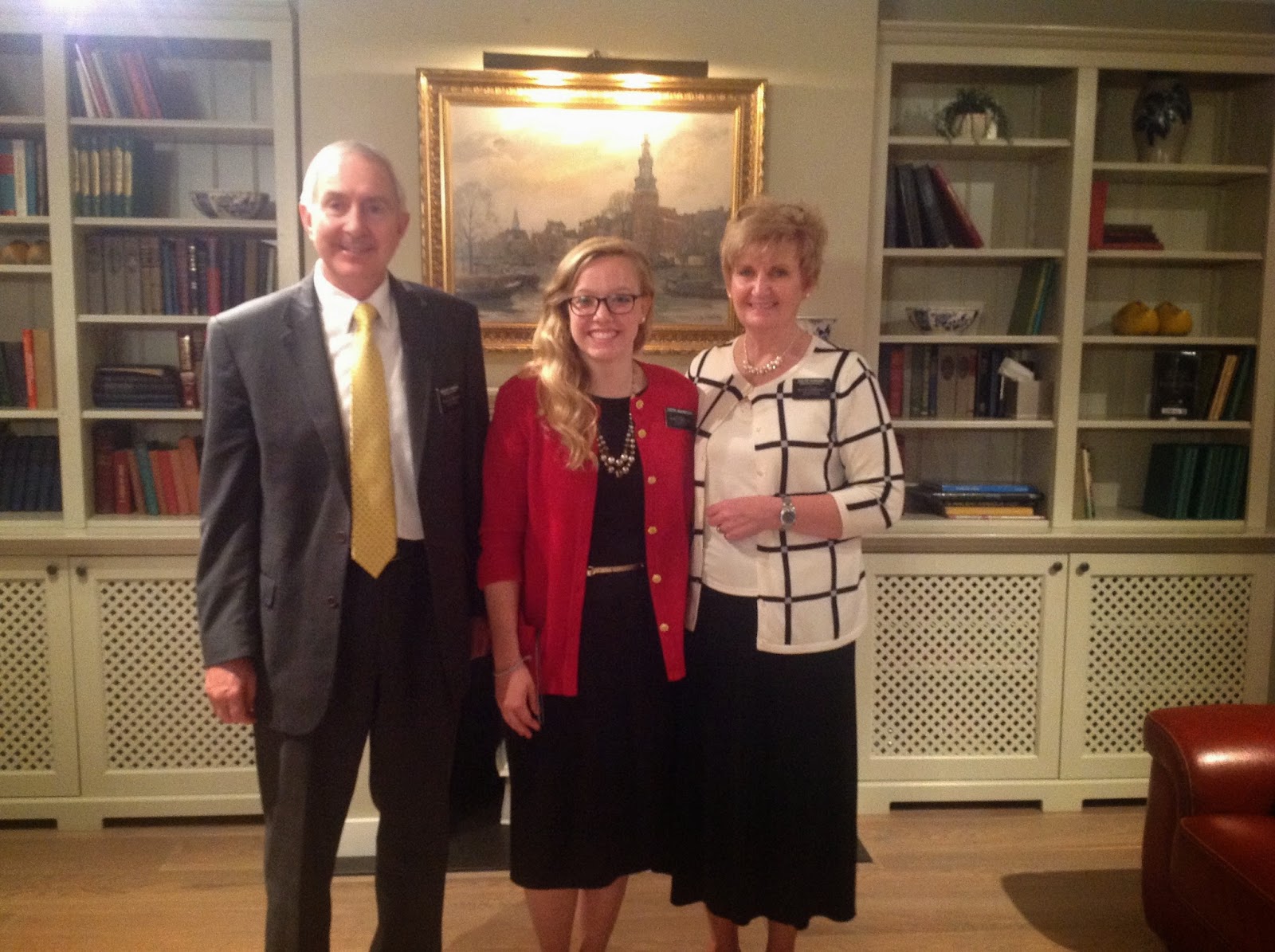 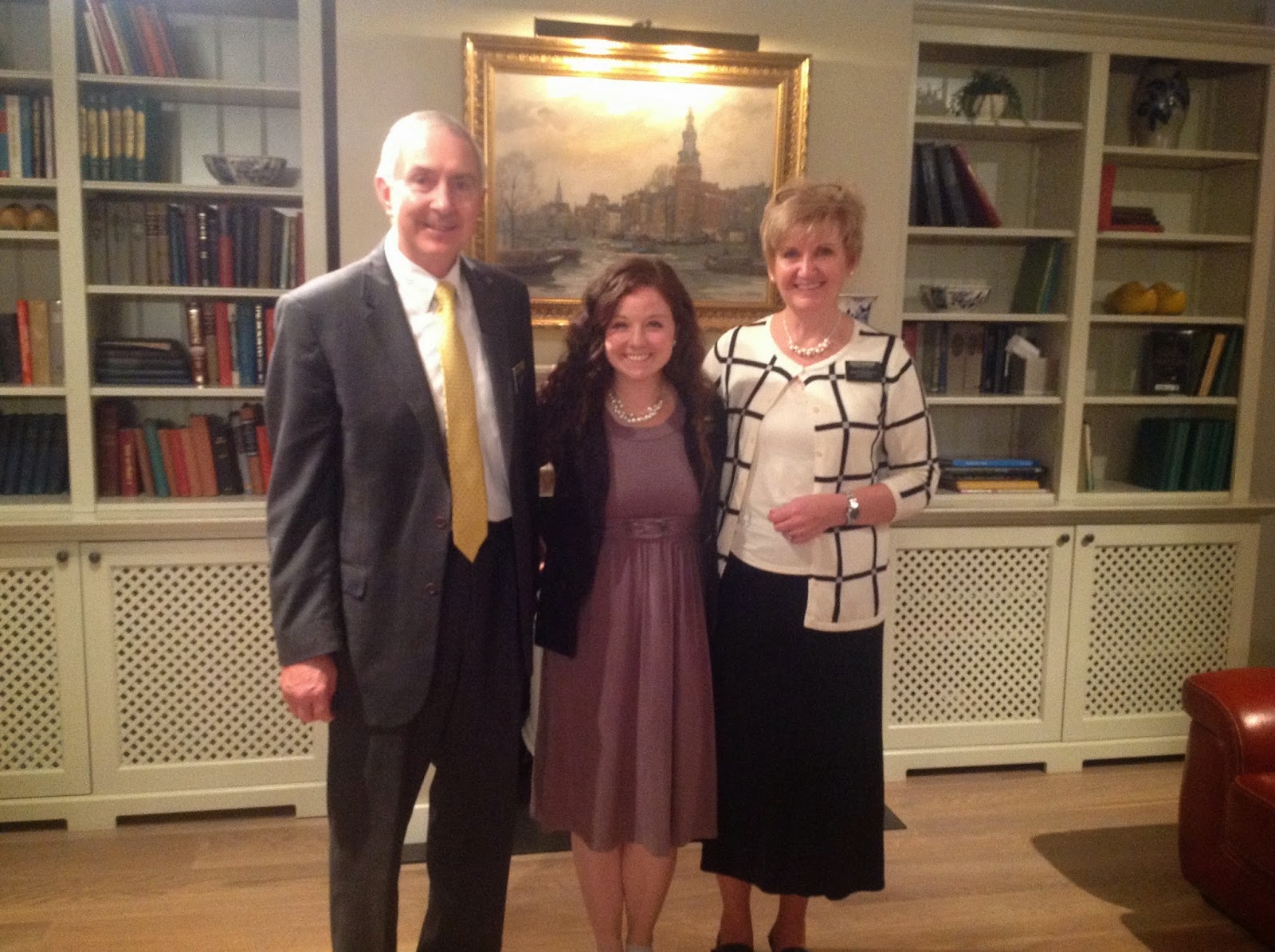 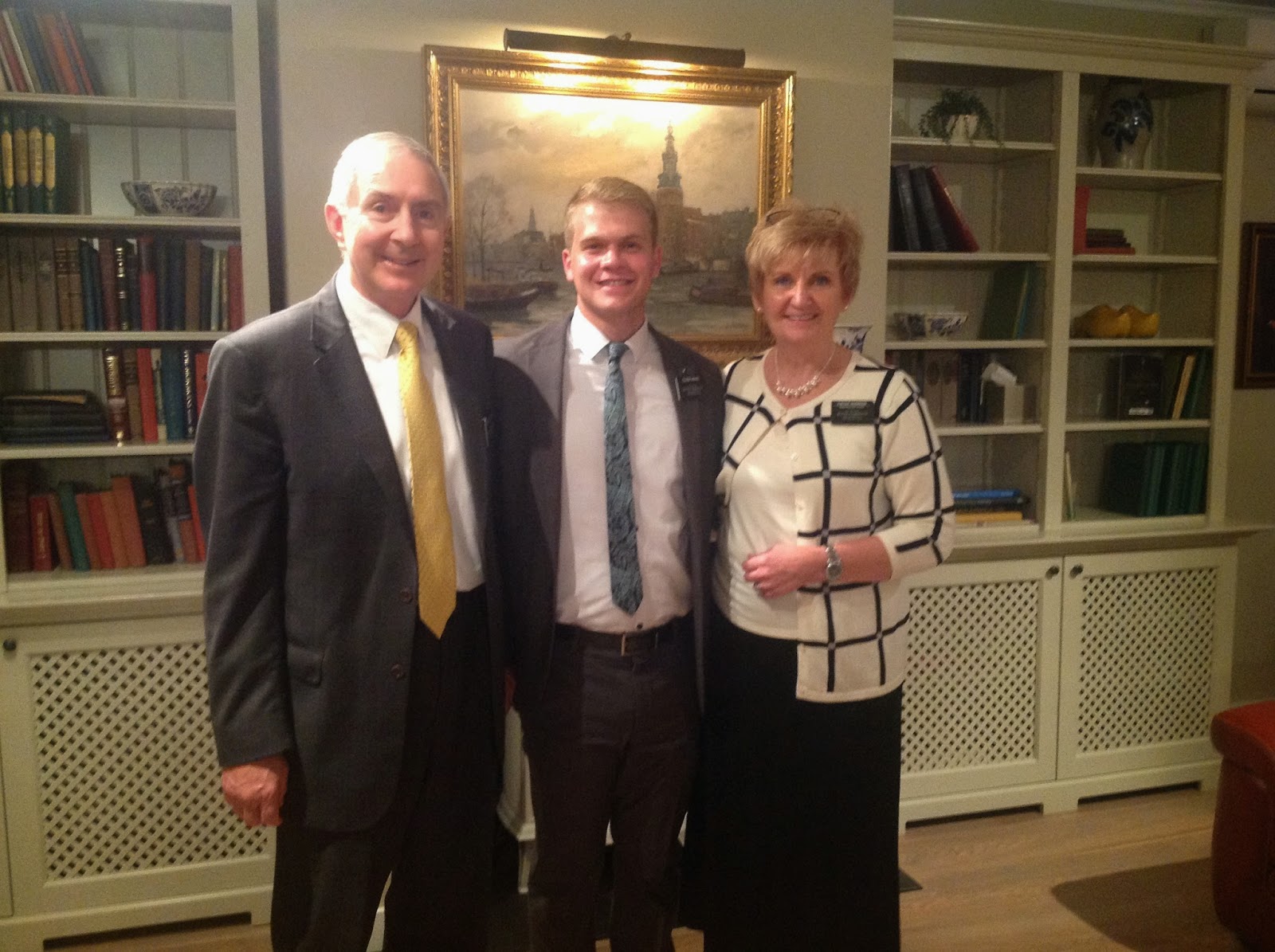 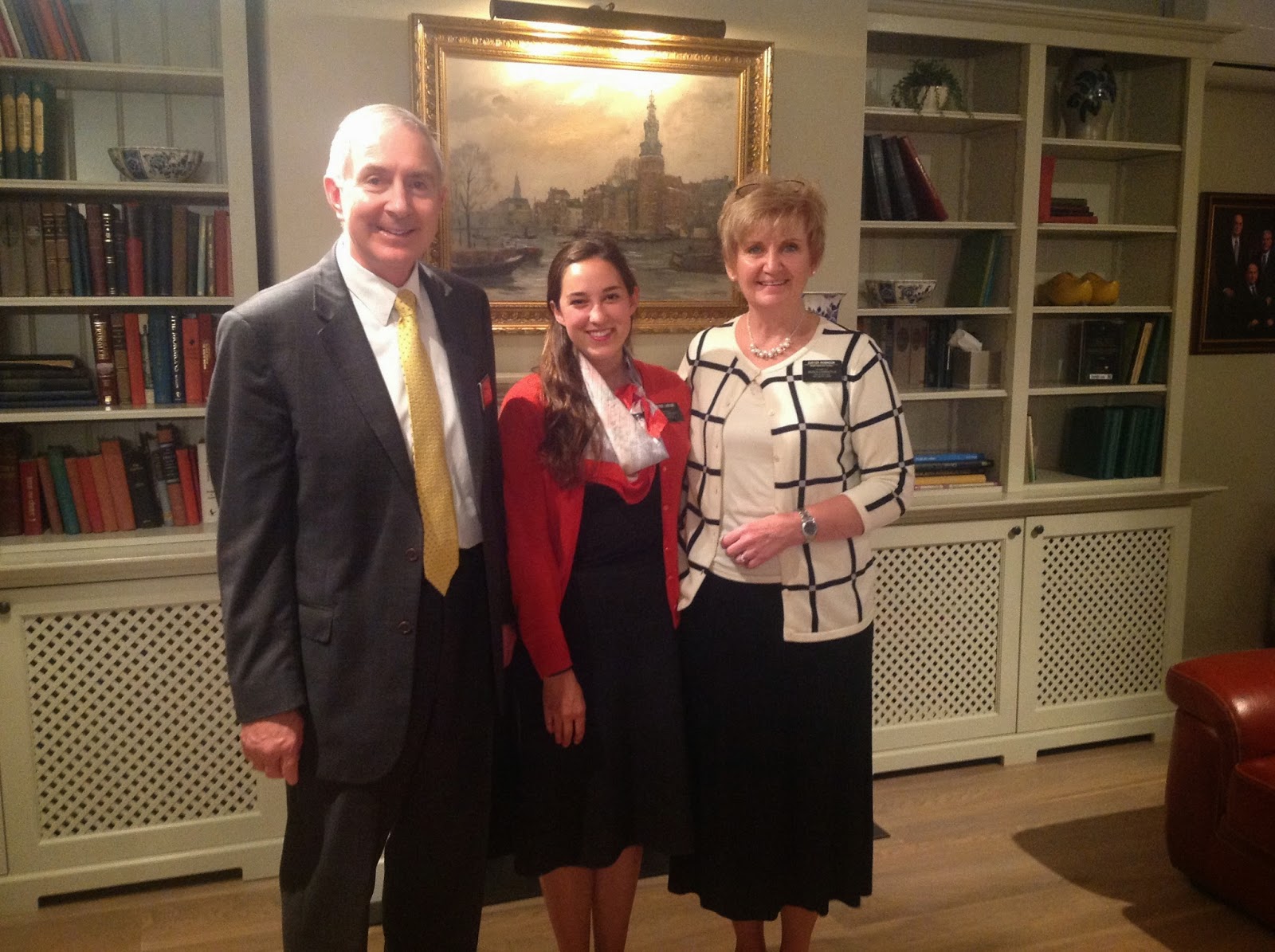 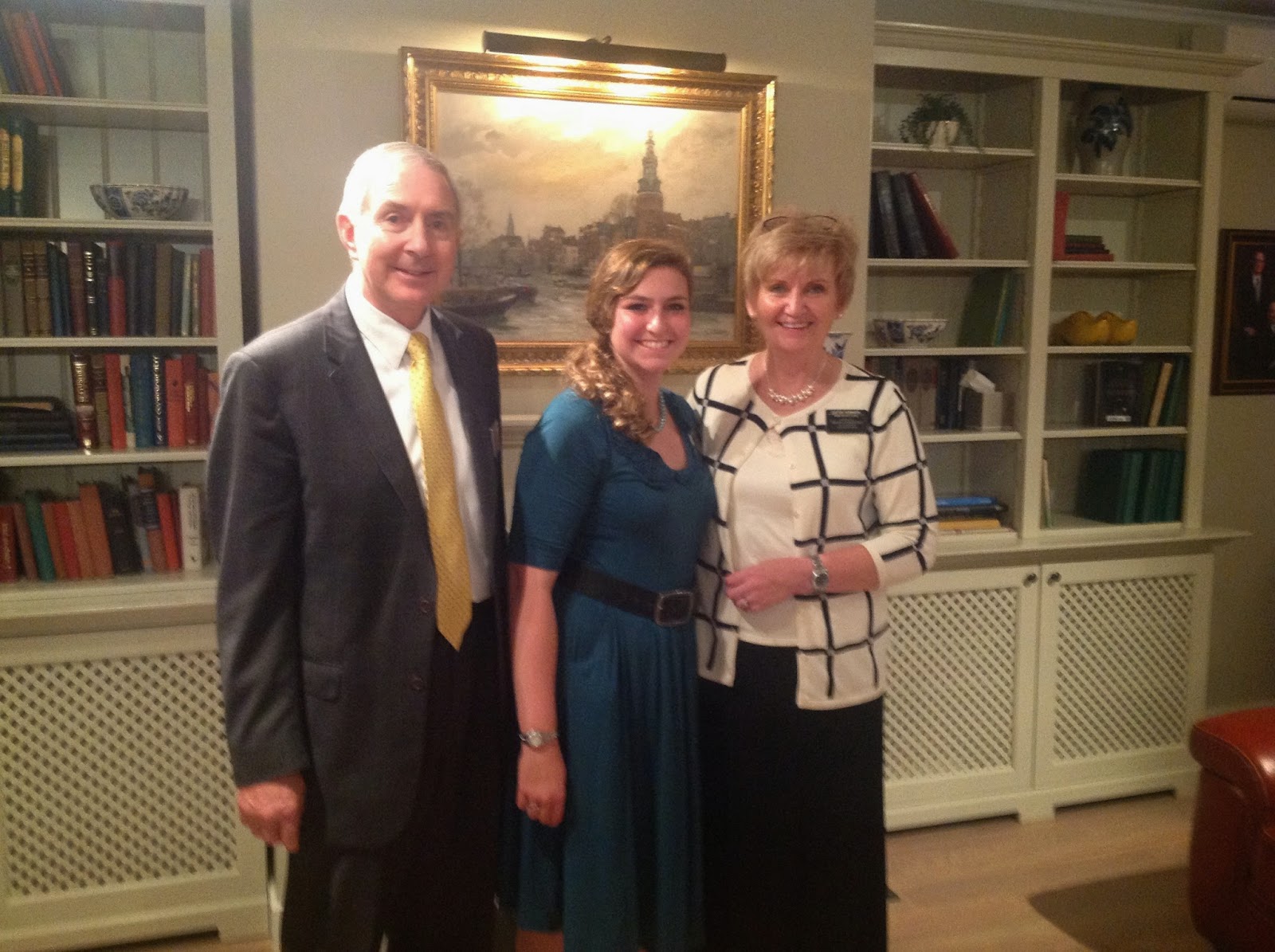 Next morning, bright and early, we were off to the airport to send Elder Muse, Sister Mizell and Sister Larson home to their families and friends. 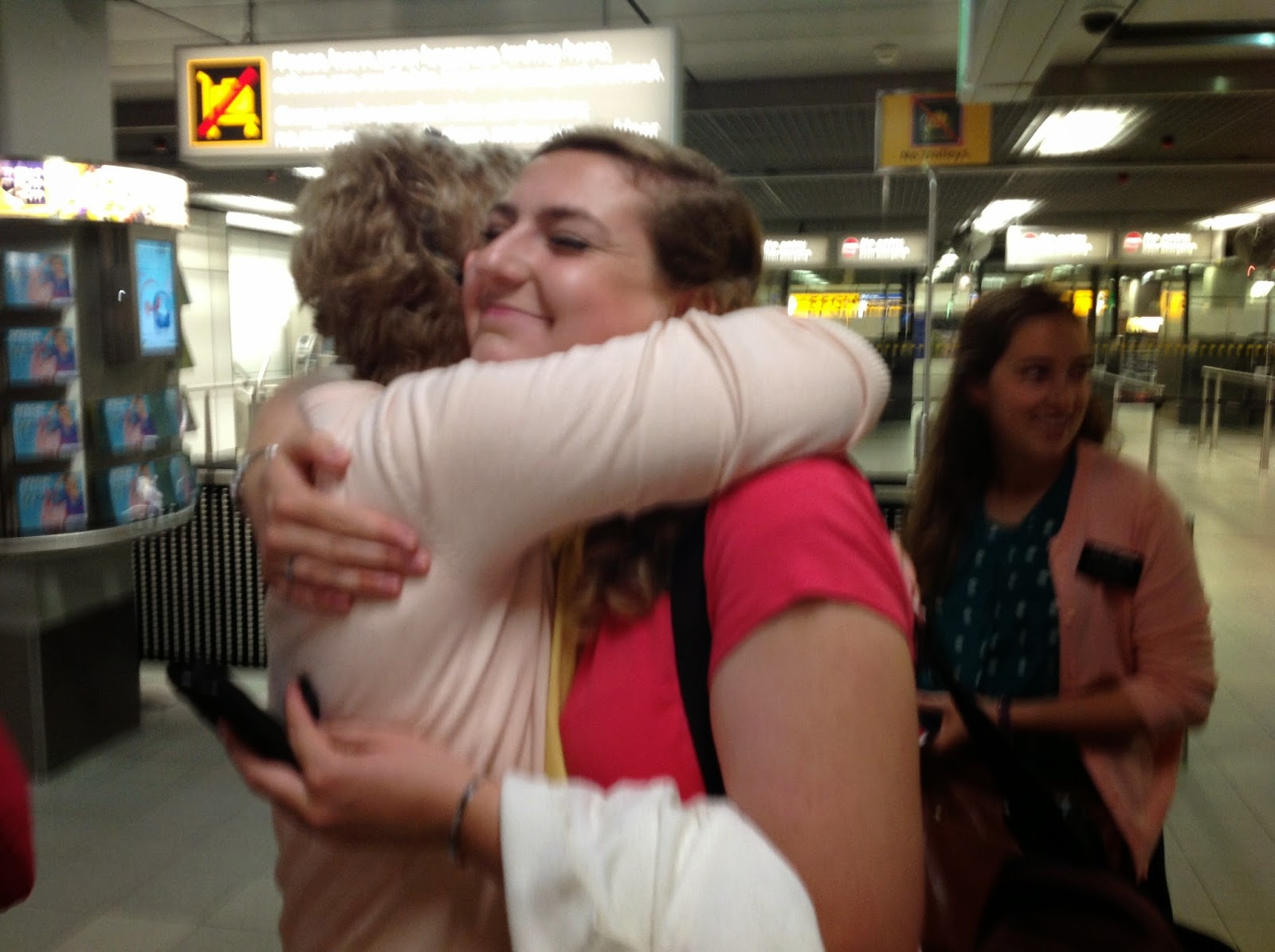 And then it is hugs and goodbyes.
Sister Robinson and Sister Mizell 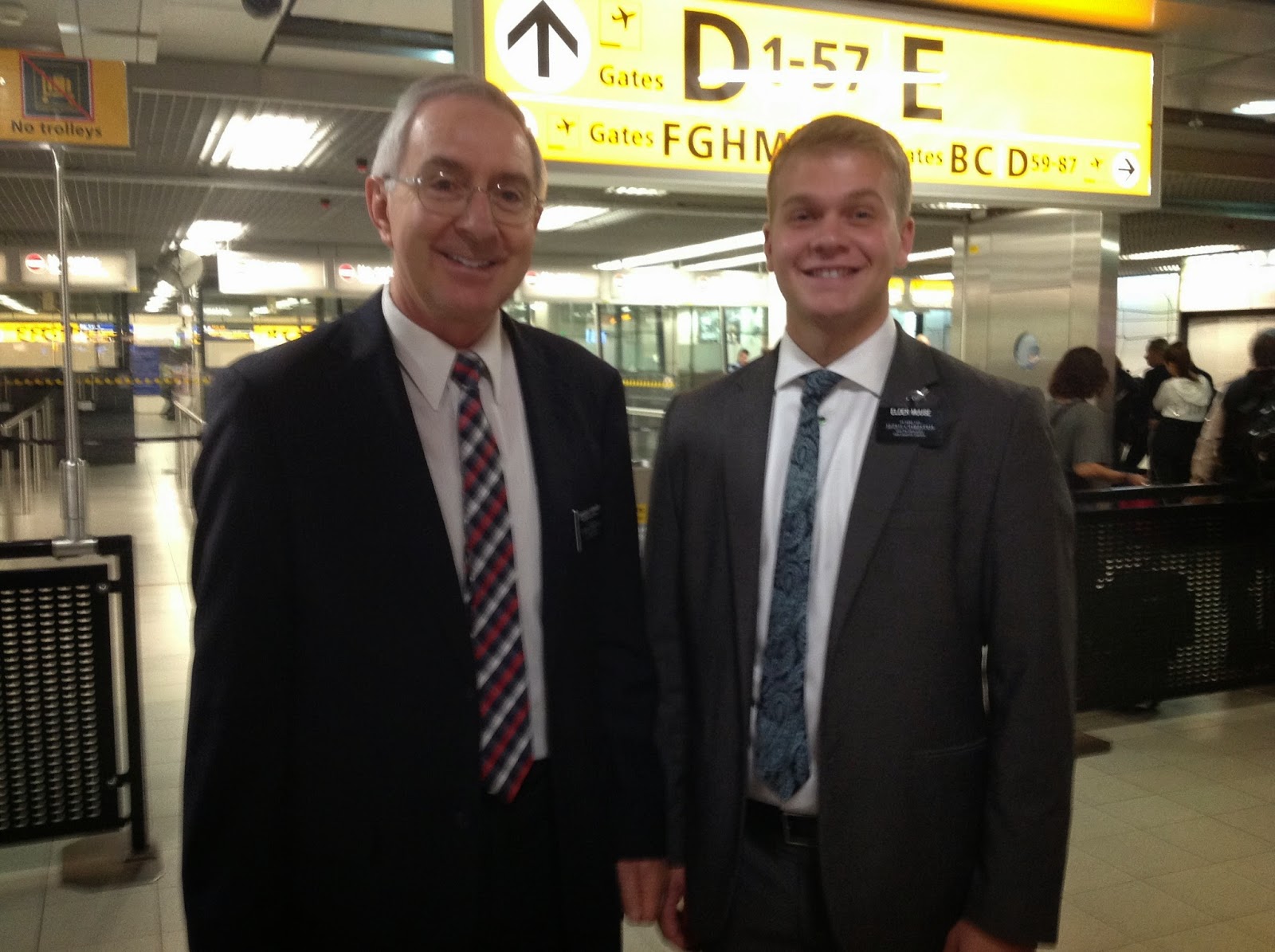 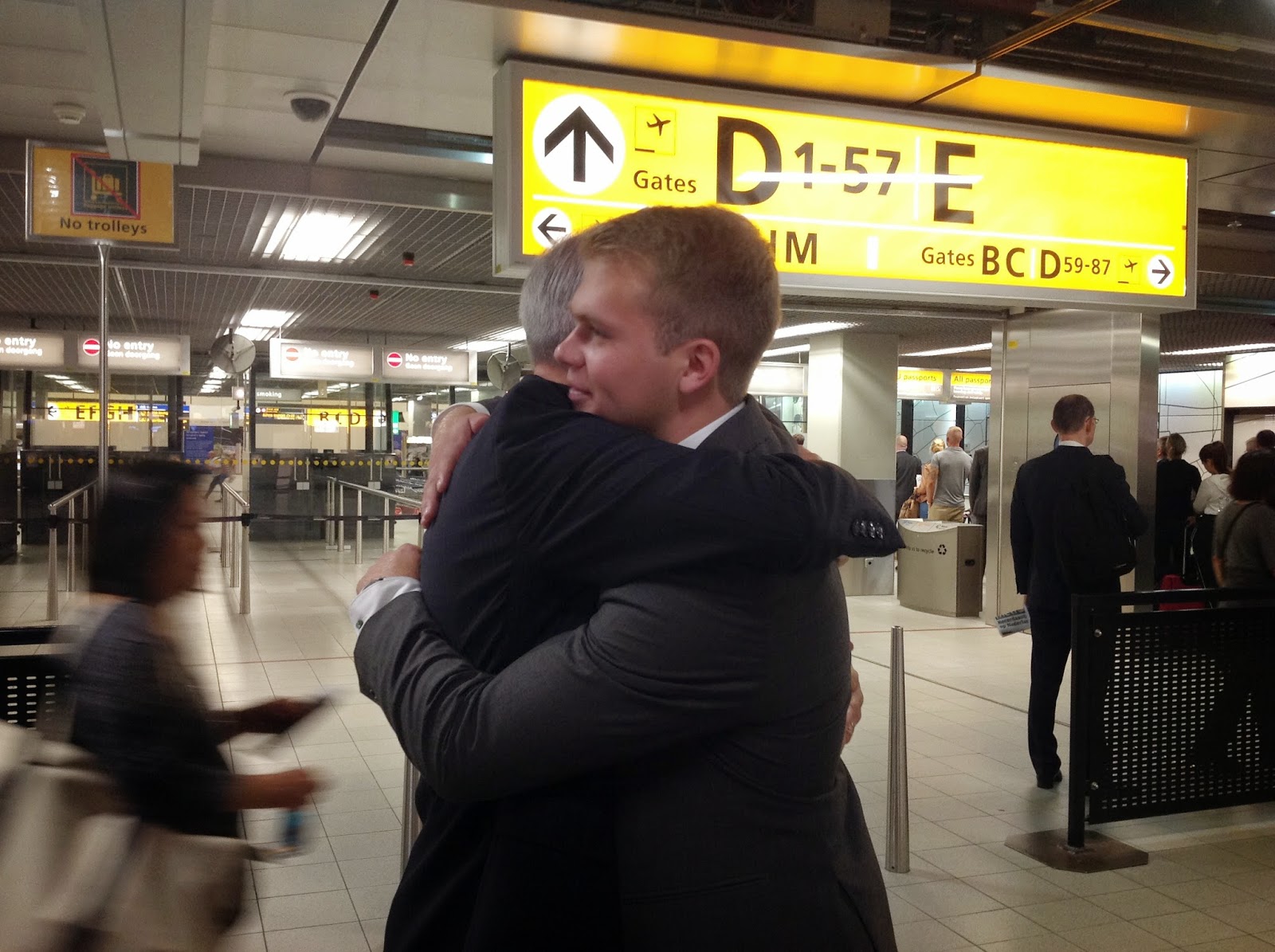 Goodbye are hard, but happy times. 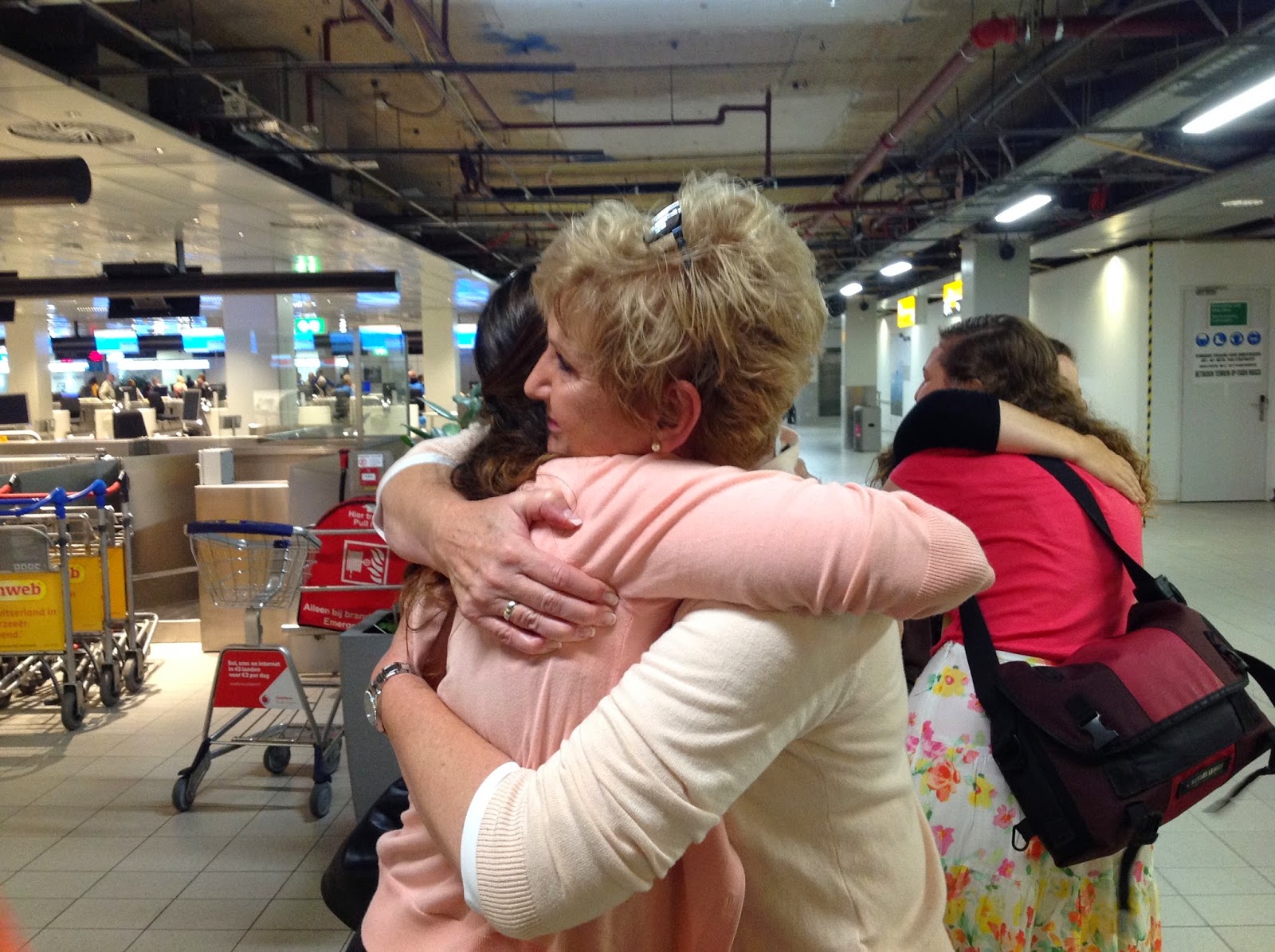 Goodbye to Sister Larson--we love you. 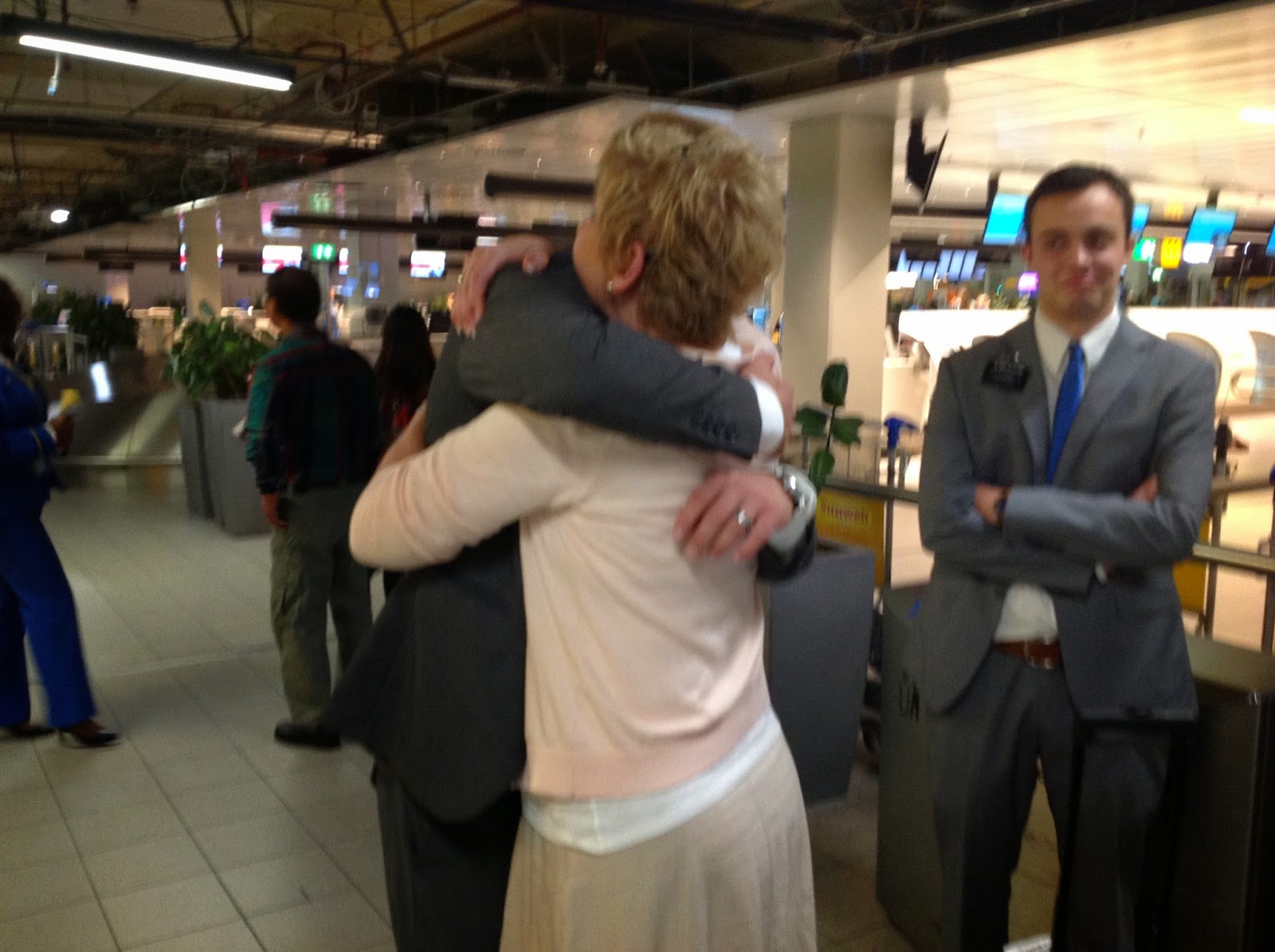 Goodbye to Elder Muse--this is harder on Elder Alston and anyone else.  :( 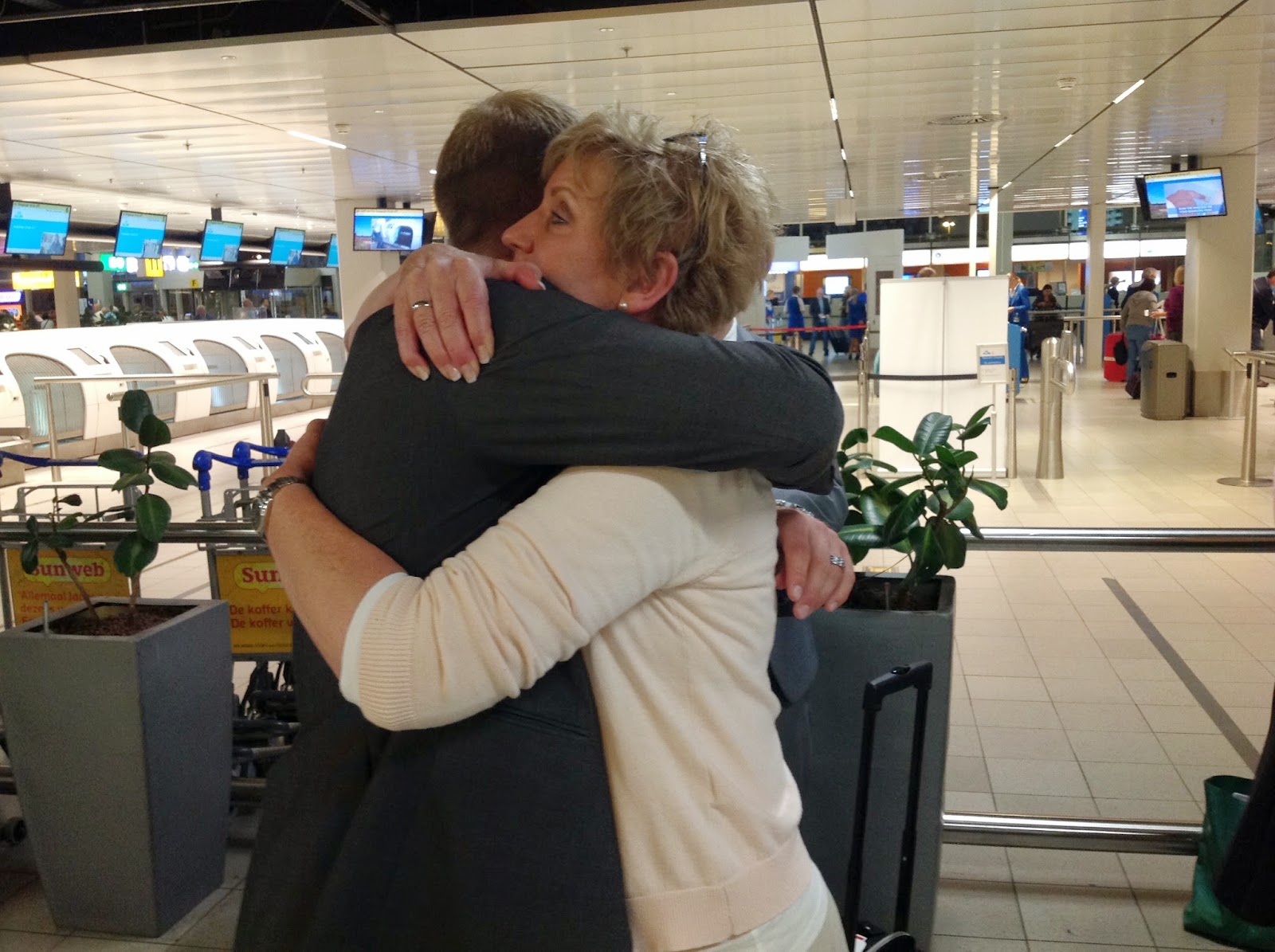 Goodbye and thank you for everything Elder Muse. 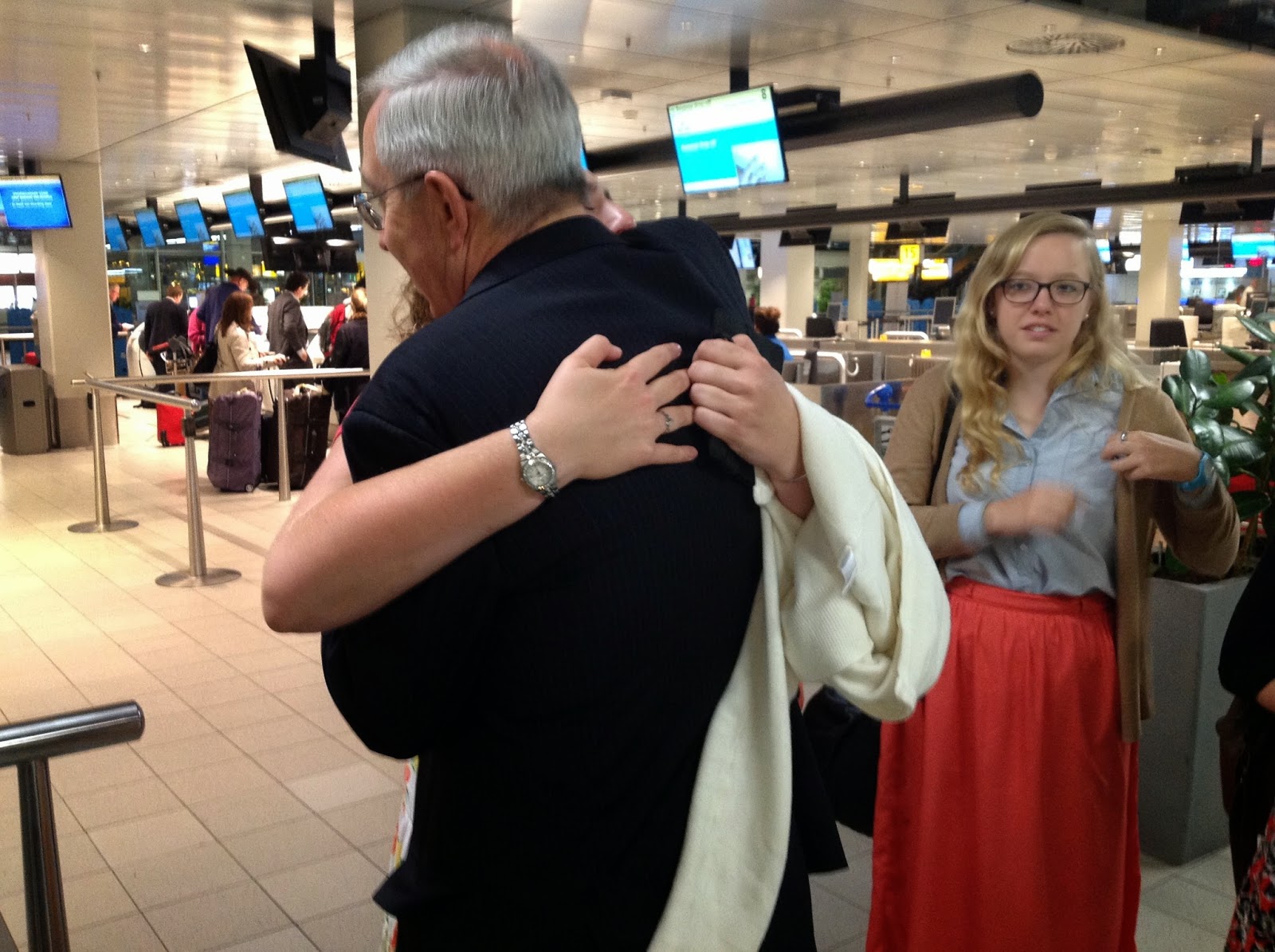 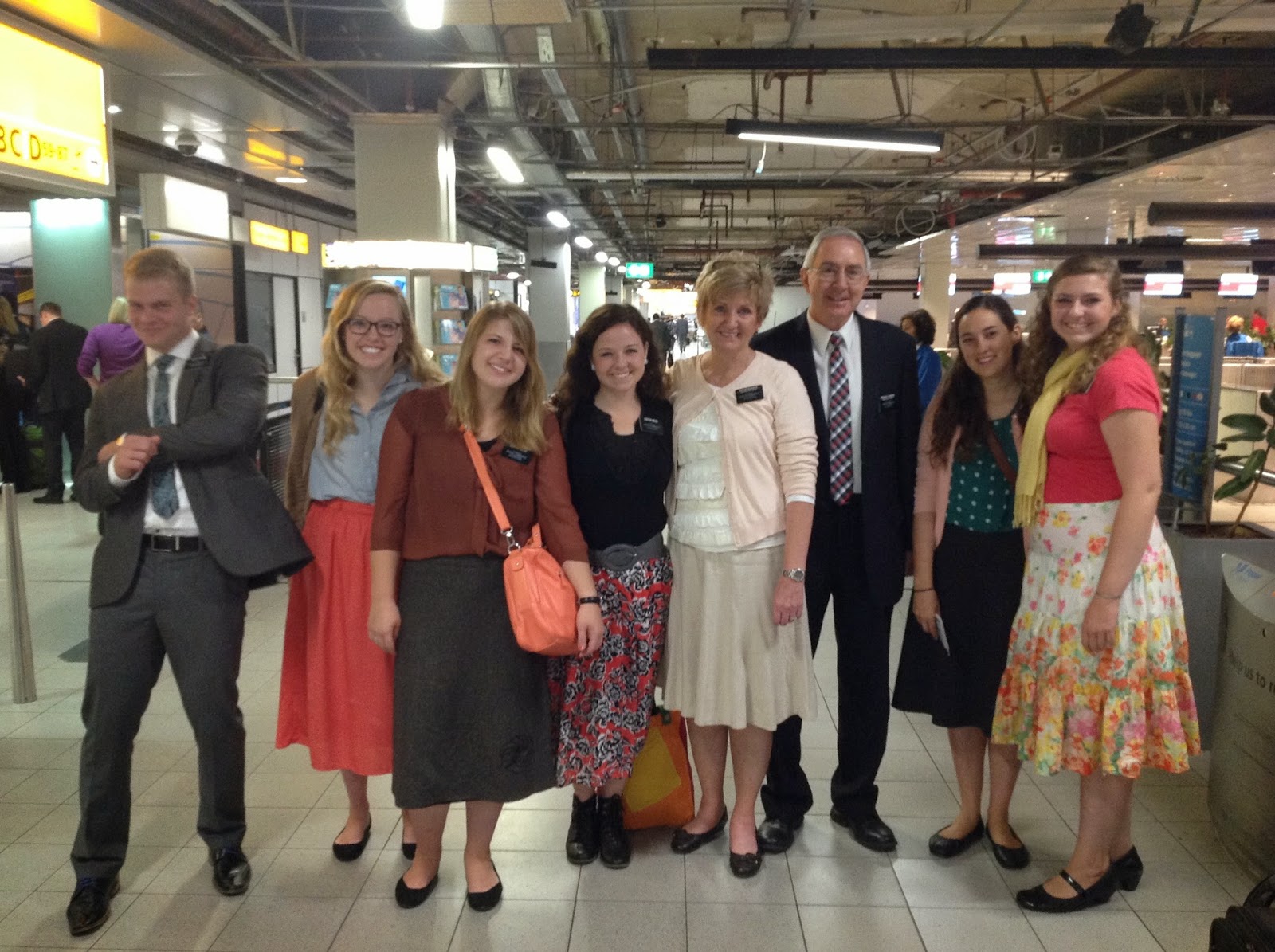 Then, back to the Mission Office to say goodbye to the three Sisters that we now will turn back to their parents. 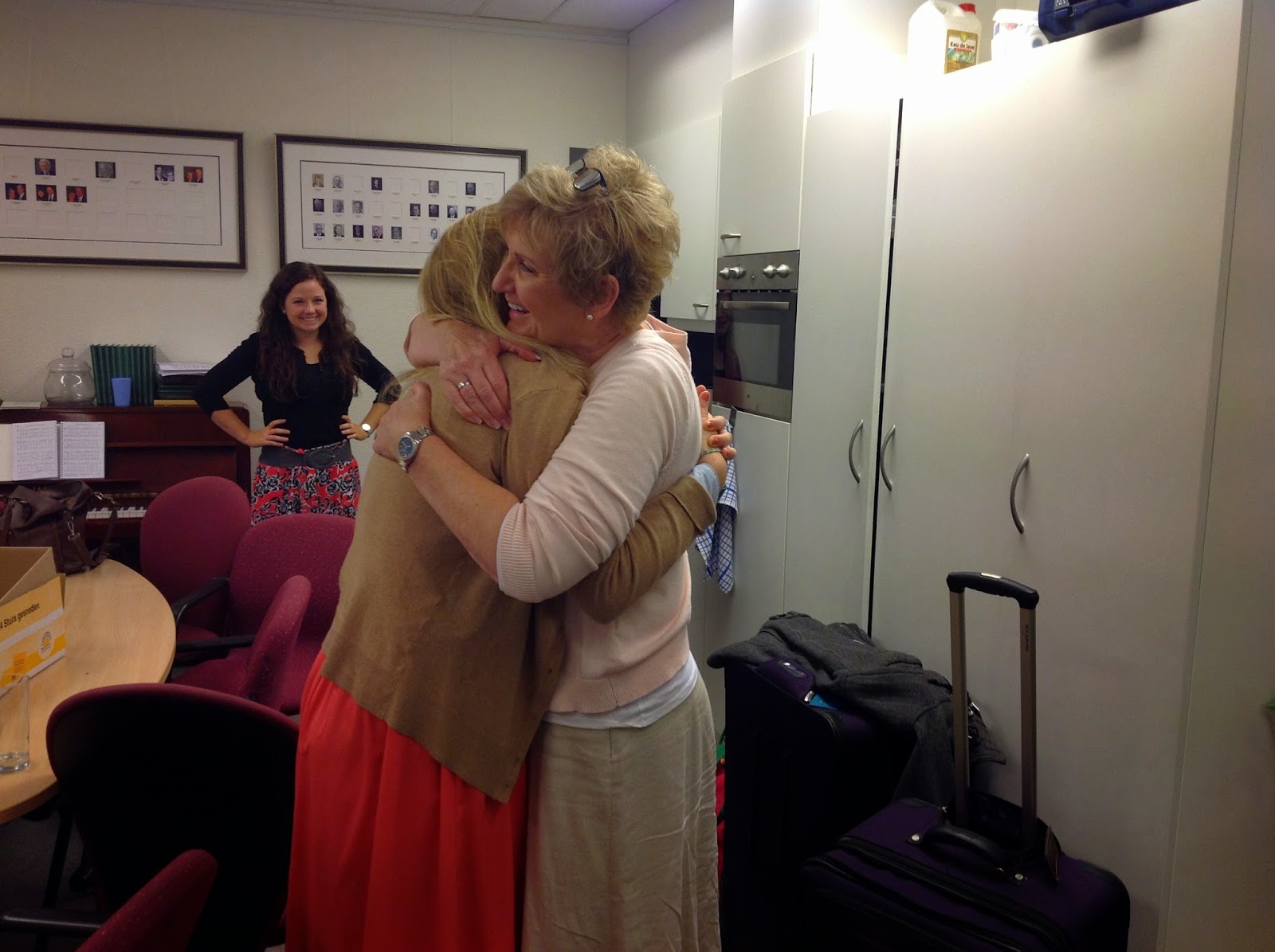 We love you Sister Anjewierden 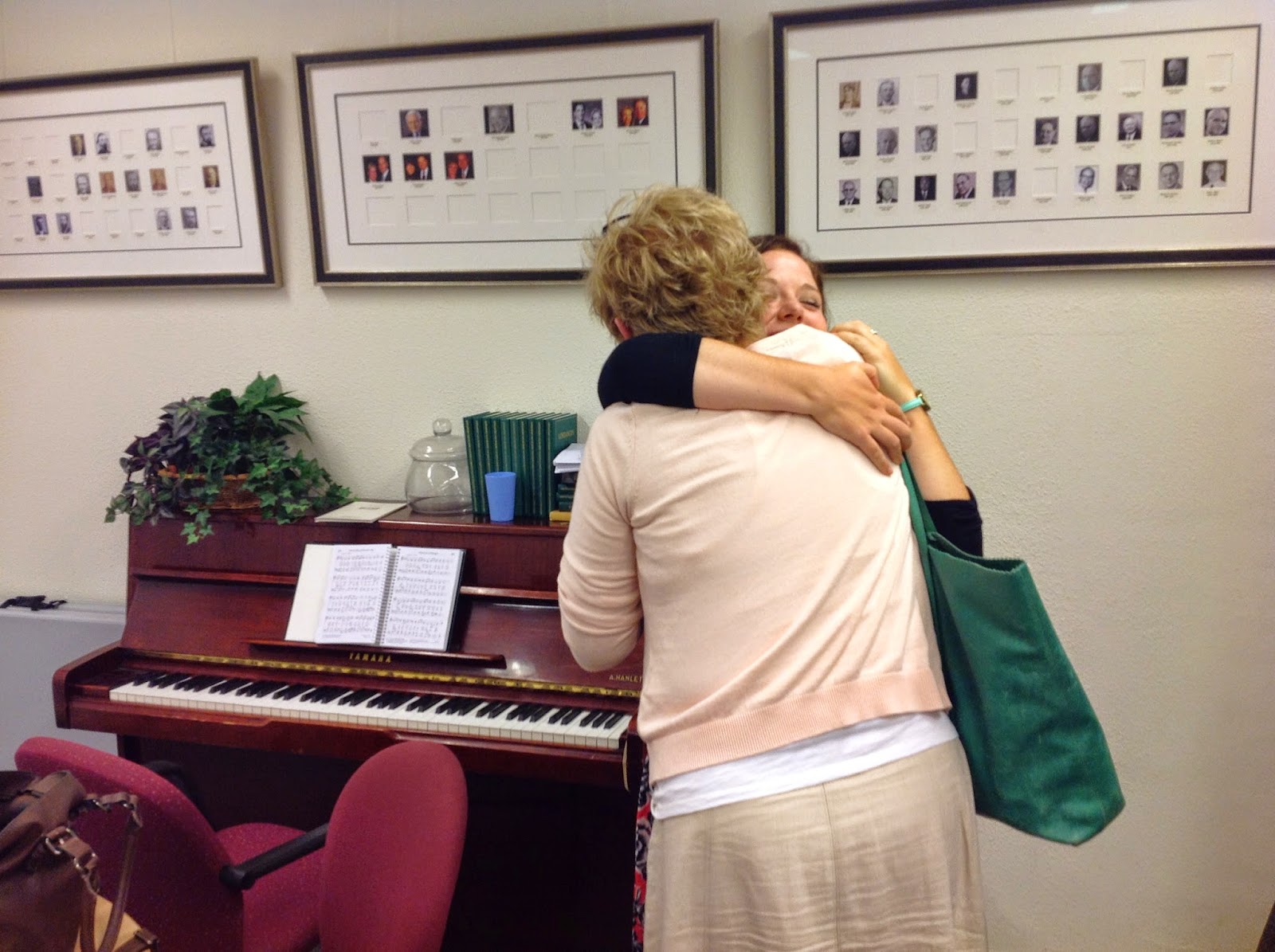 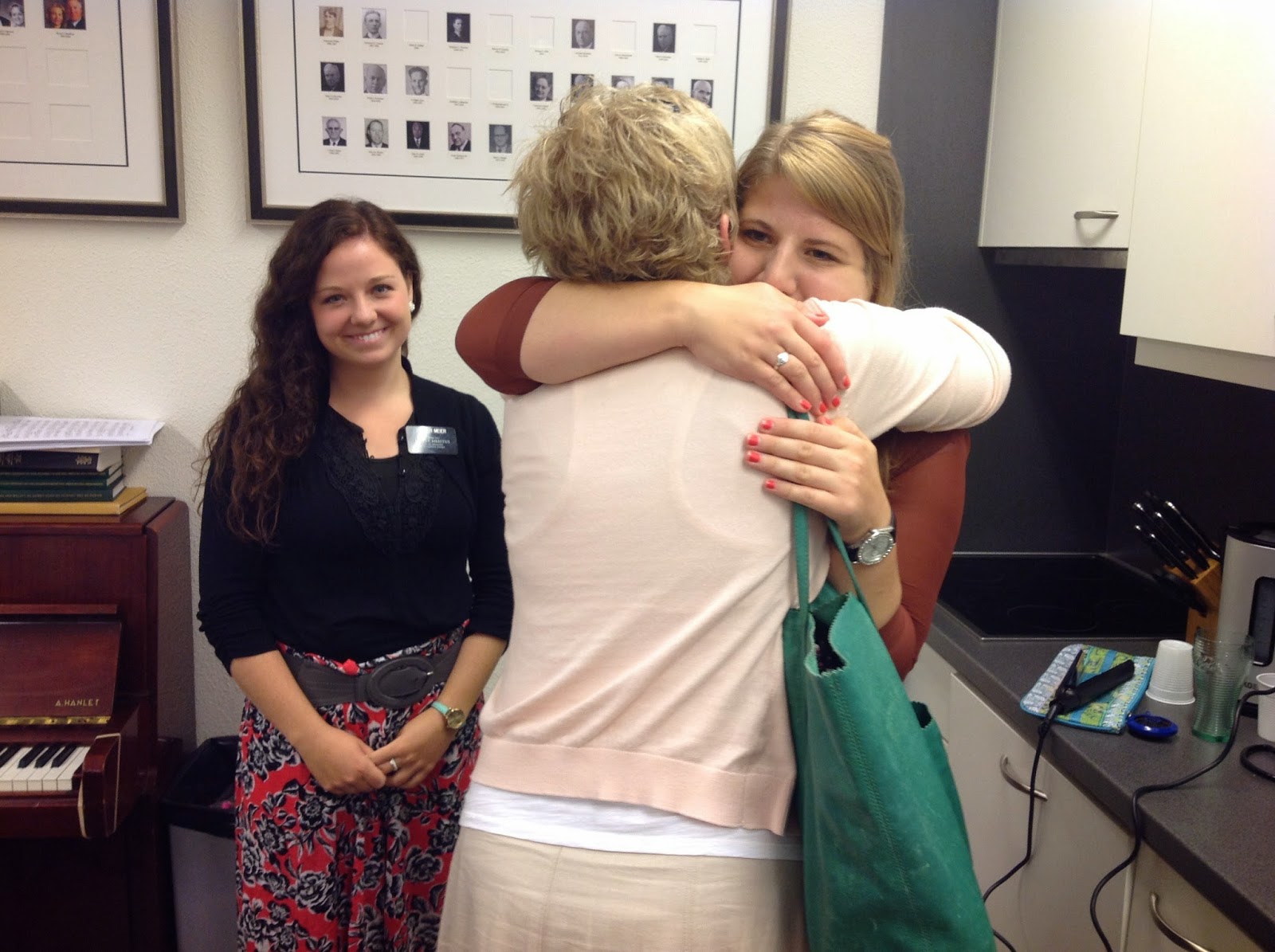 Thank you Sister Brown for your never ending gift of love, support and diligence you have left for us.  We love you. 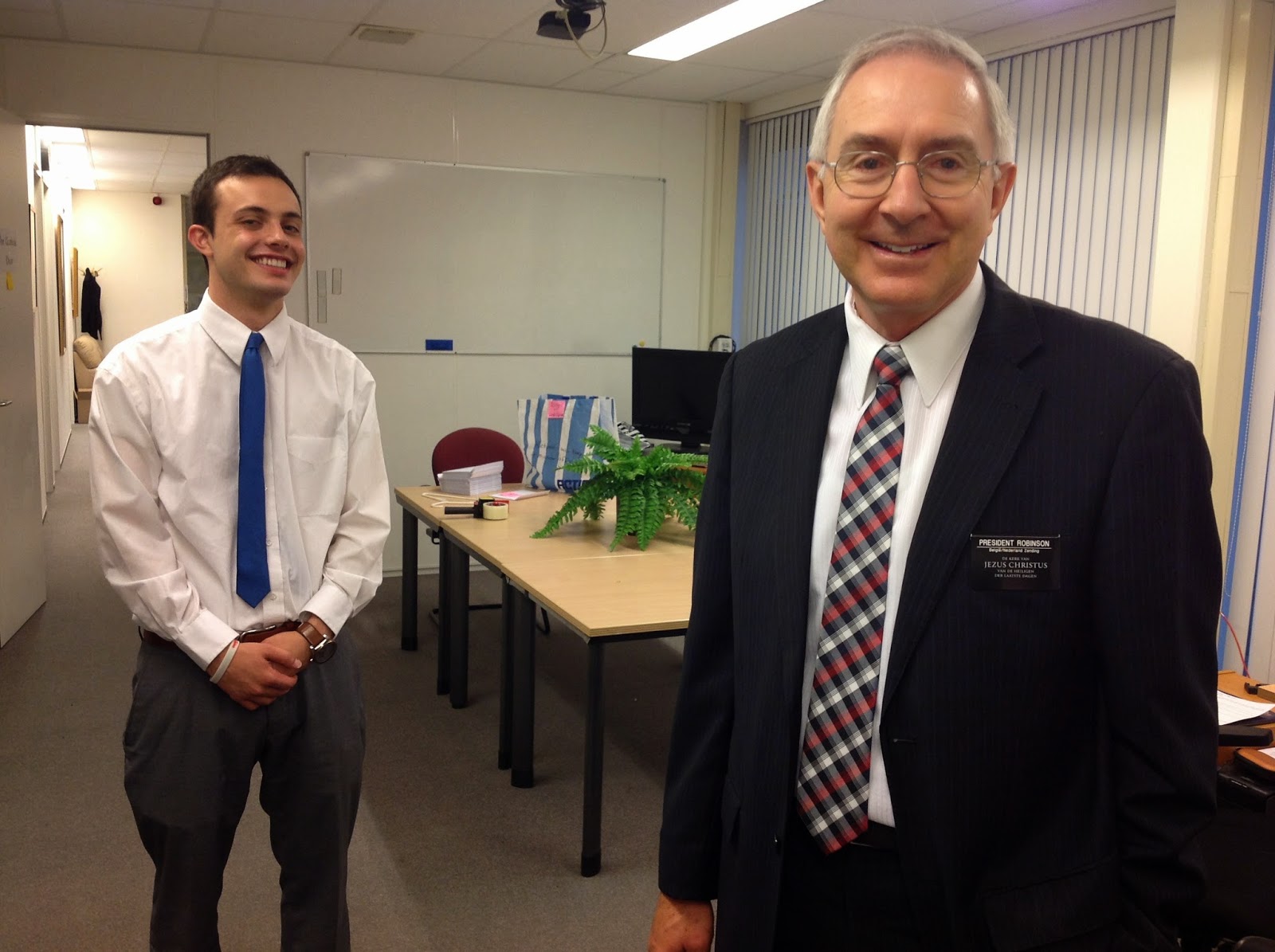 And yes, the Mission is still going to keep going and is going to be great--look who is still here to keep us going!  Happiness and joy!!!!

Posted by Zuster Robinson at 8:47 PM