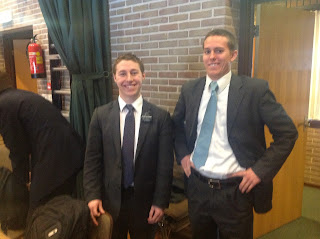 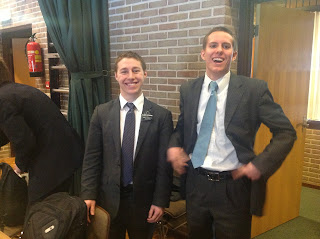 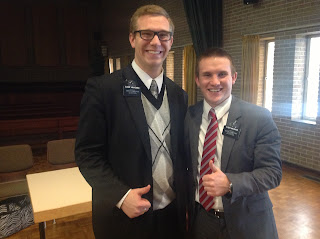 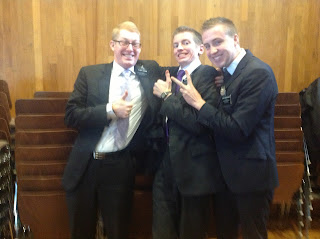 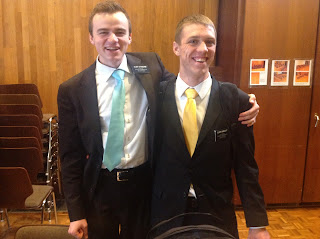 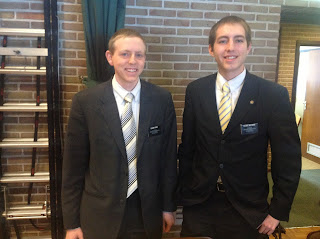 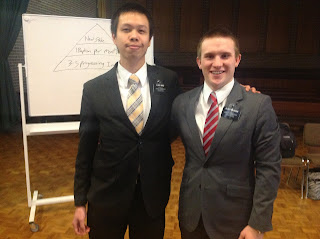 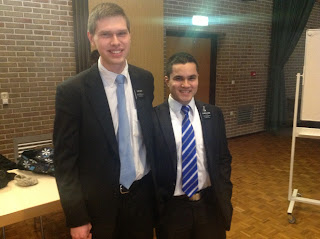 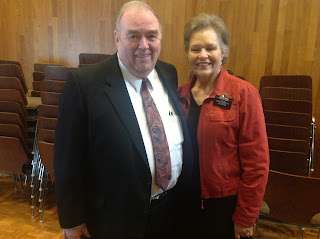 Elder and Sister Spek  (We love our Senior Couples) 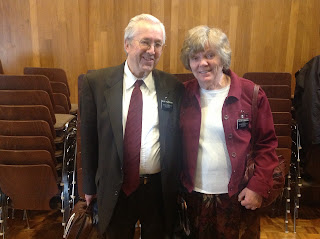 Elder and Sister Anjewierden  (We really love our Senior Couples) 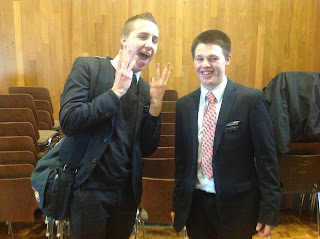 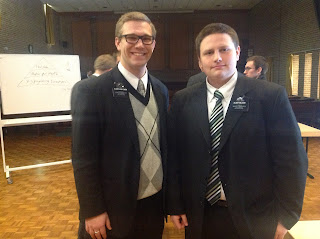 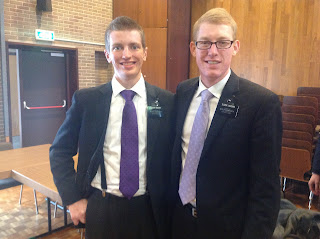 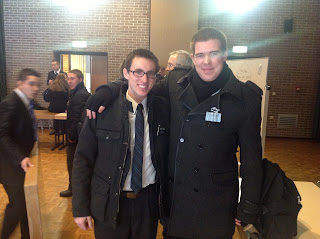 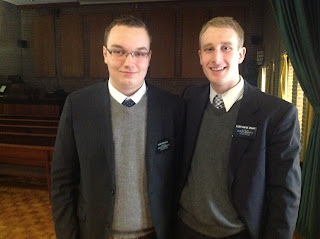 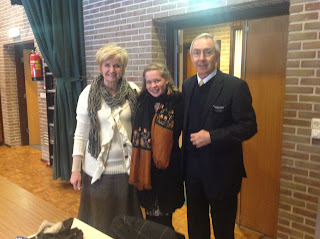